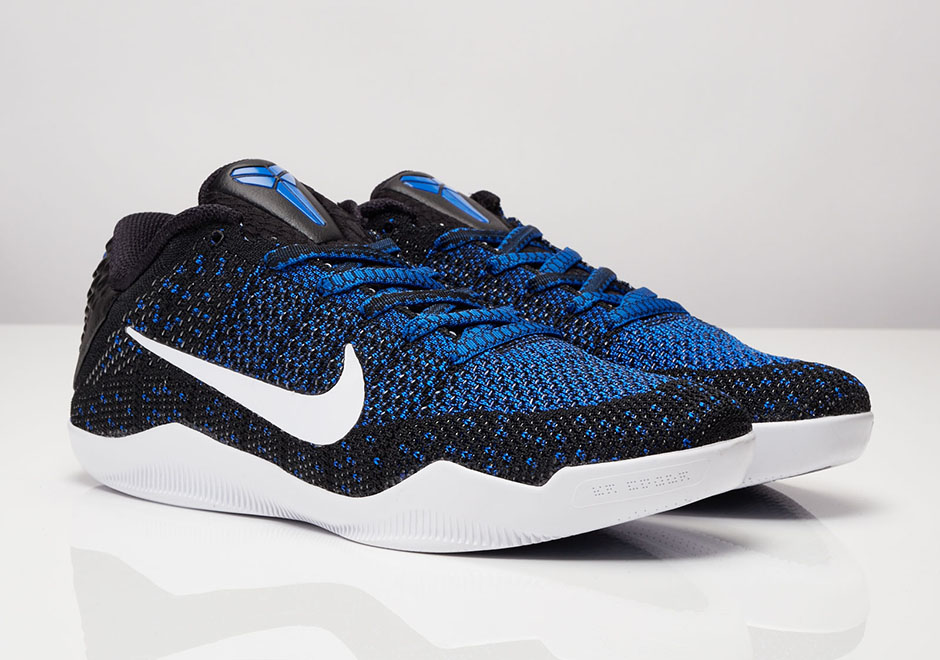 The third and final installment of the Kobe Bryant Nike Kobe 11 ‘Mark Parker’ Muse Pack is back, with the shoe restocking at Nikestore.

From Nike CEO Mark Parker’s influence, it’s only right to finish the Kobe Muse Pack (including Tinker Hatfield and Michael Jordan influences) by paying homage to the Black Mamba. Mark has often cited Bryant as one of the most innovative and involved athletes in the design process of his signature shoe. In the same light, Kobe respects Parker’s business acumen, hence this colorway in Mark’s namesake.

You can click HERE to purchase the Nike Kobe 11 Elite ‘Mark Parker Muse’ for $200 at Nikestore. 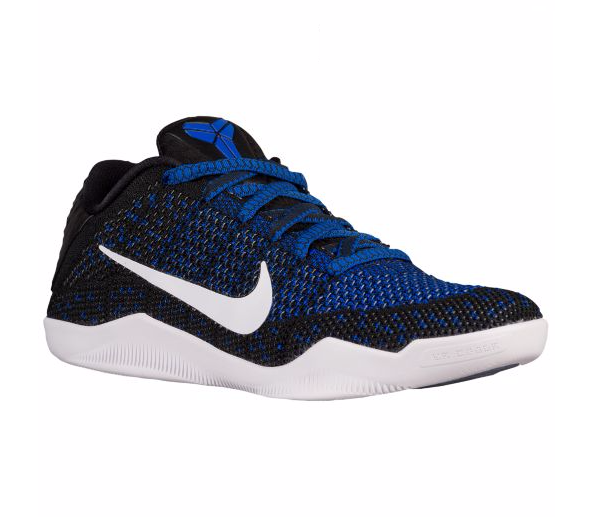 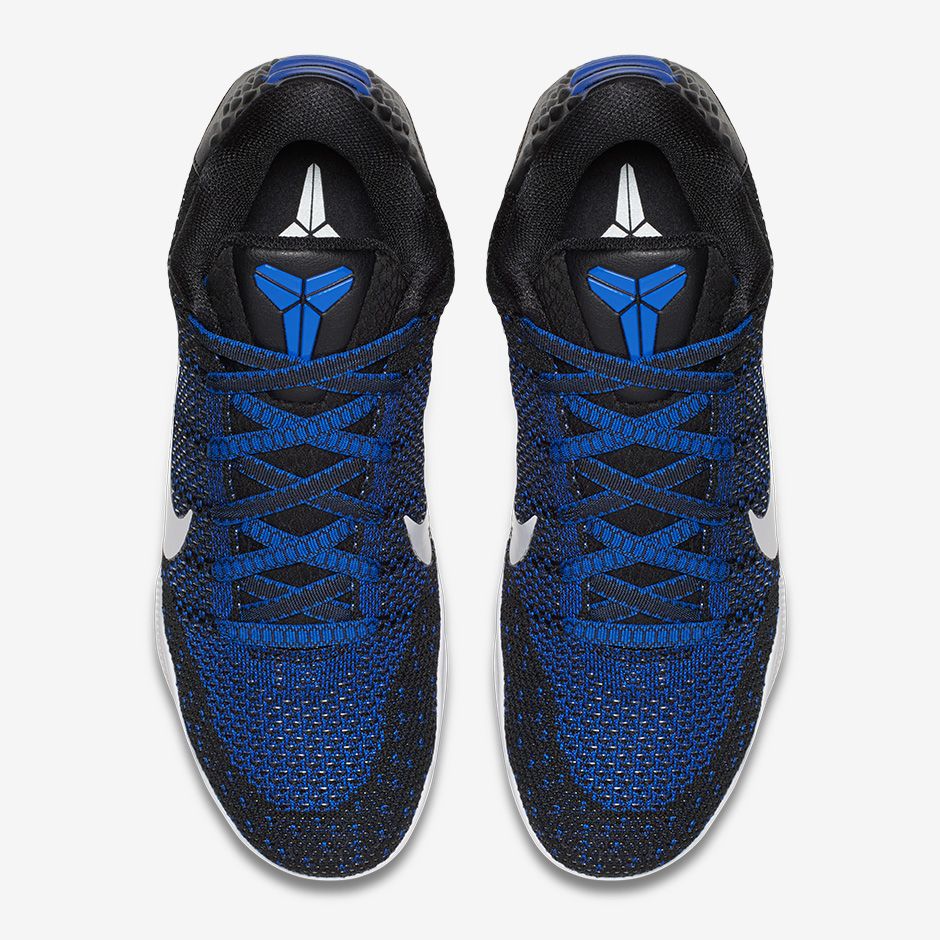 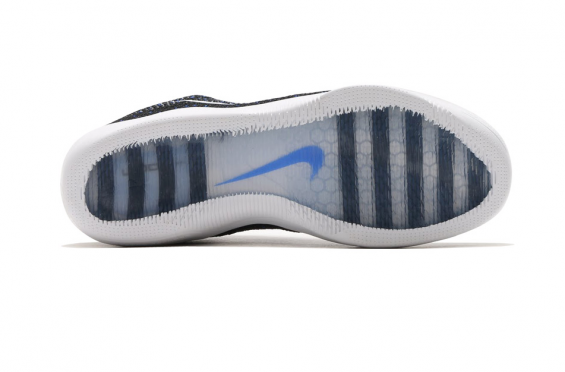 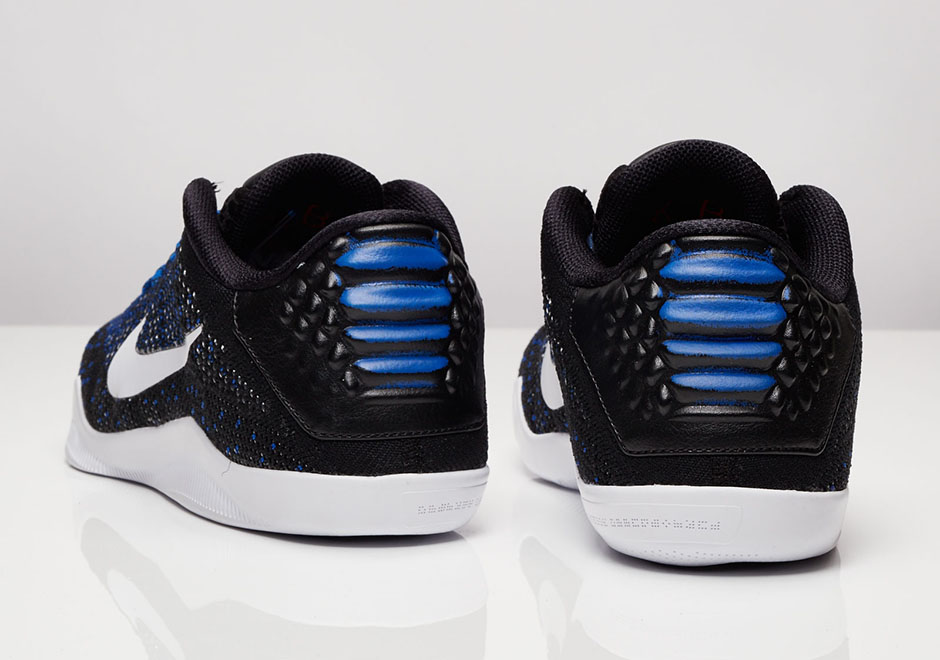