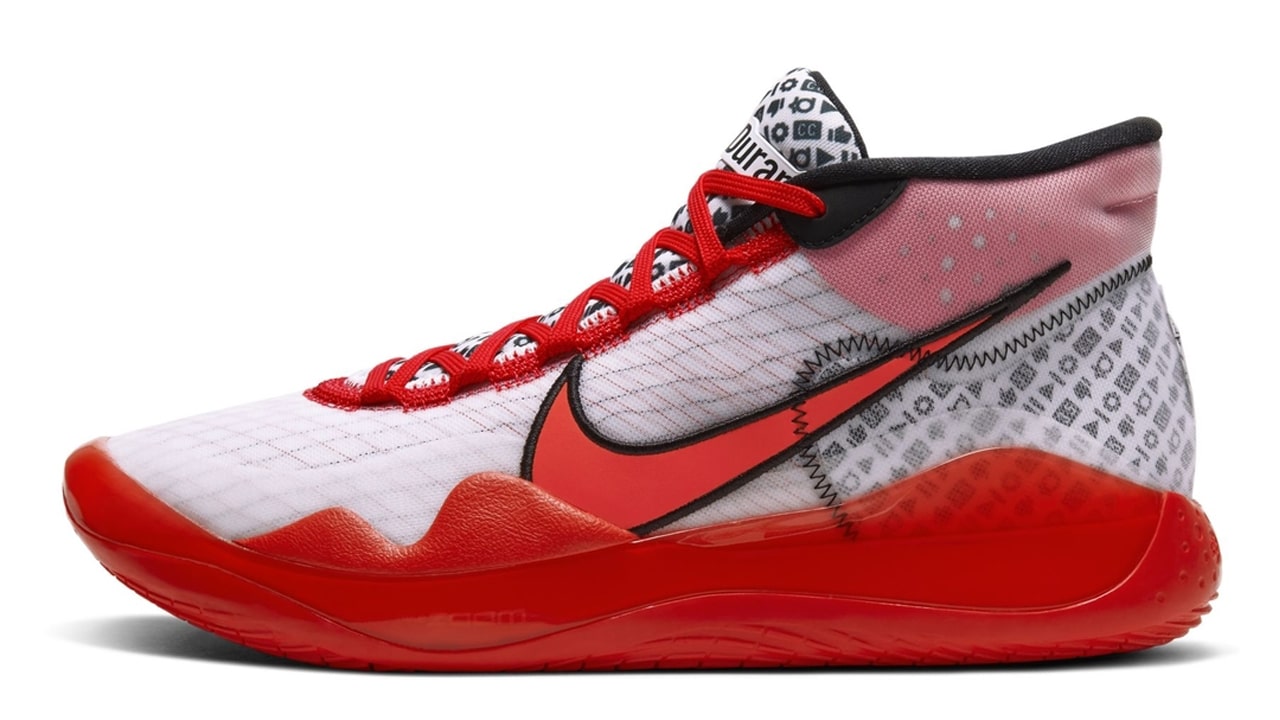 While KD hasn’t been very active on his YouTube channel since joining the Brooklyn Nets, this colorway may point to Durant becoming more active once he gets more acclimated to his new surroundings.

The Nike KD12 ‘YouTube’ is pretty simple. A white and red colorway is used alongside YouTube icons around the heel. Each tongue features YouTube branding which points to this being an official collaboration with the social media platform.

There is no official release date as of now, but these official images show that the shoe is coming and will likely come before 2019 ends. 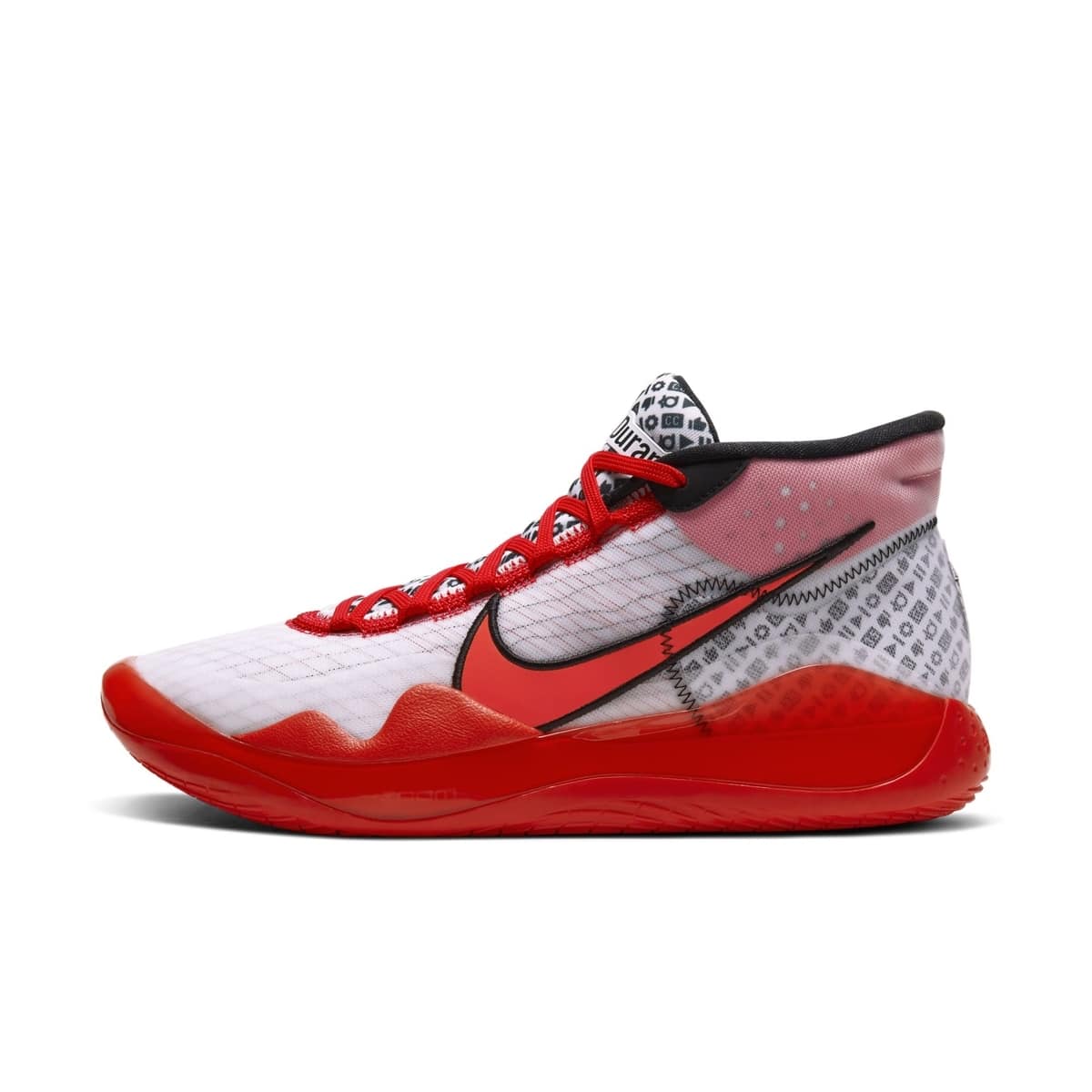 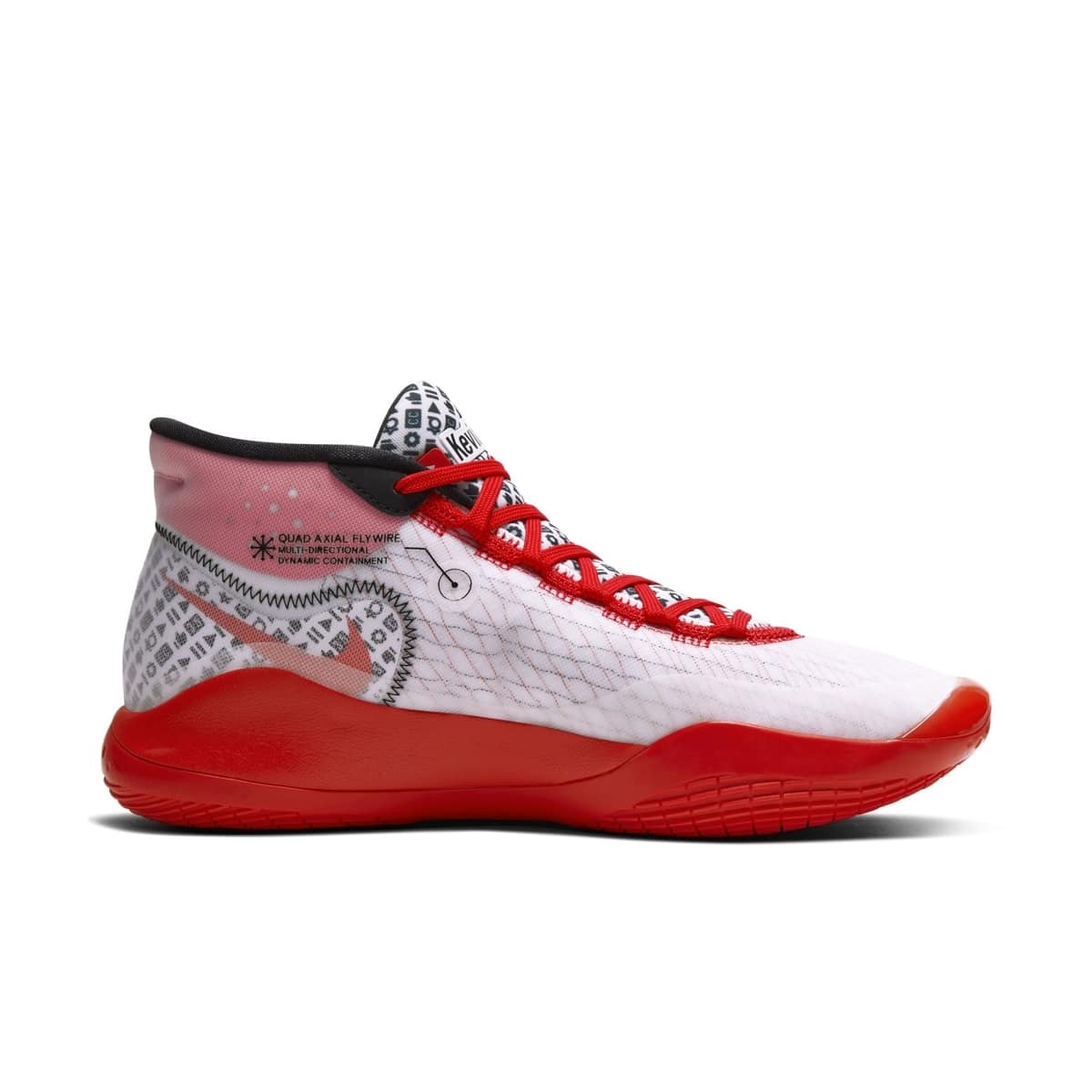 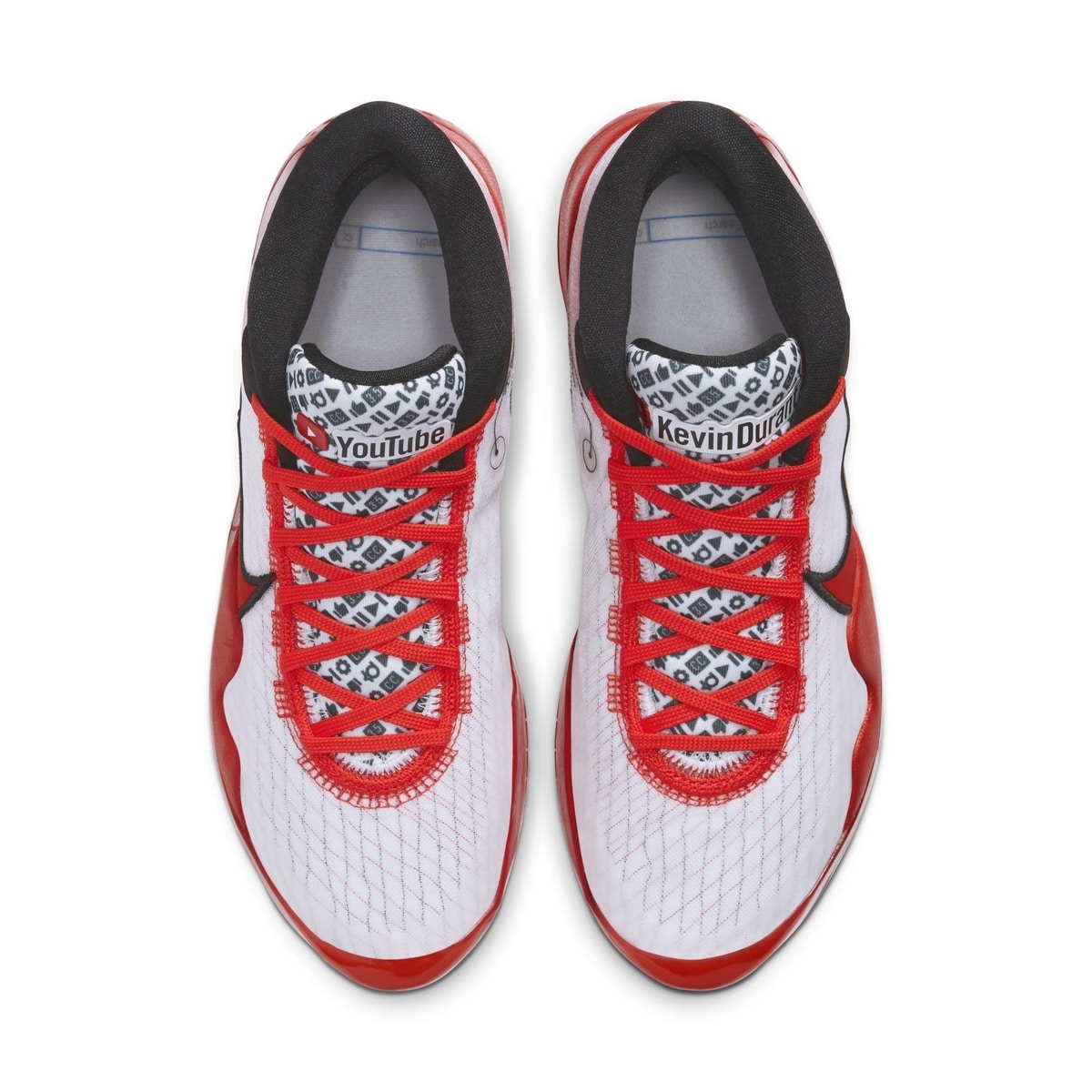 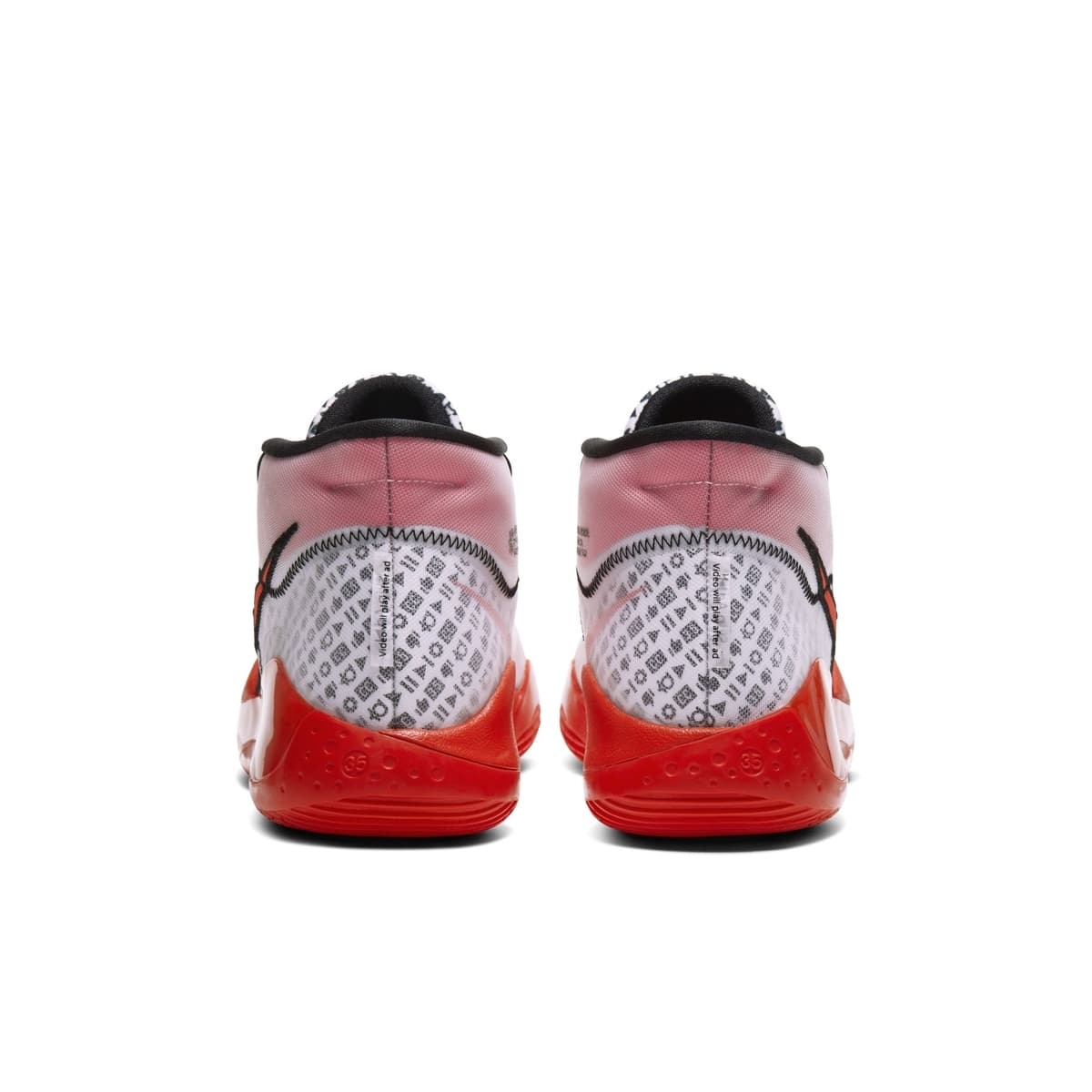 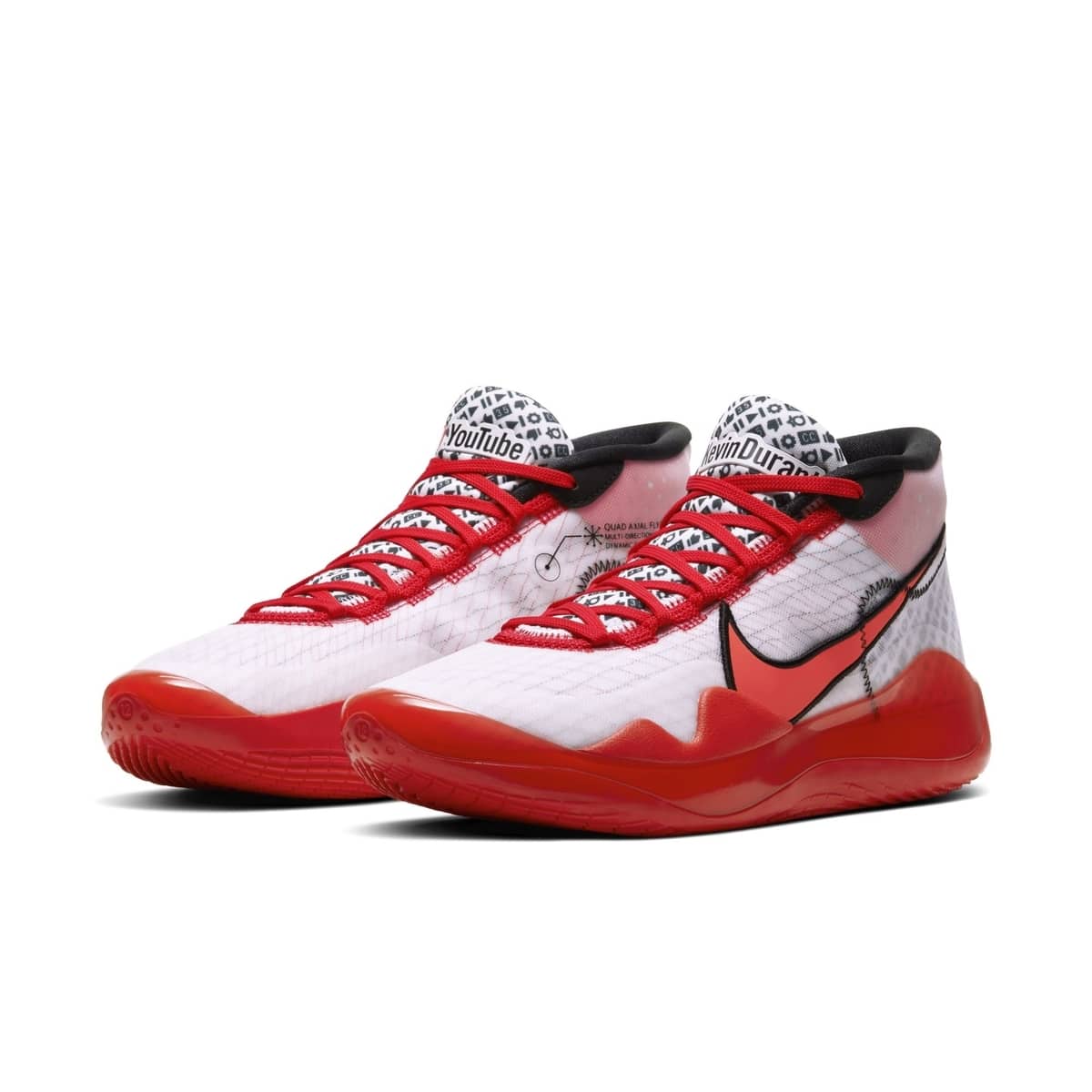 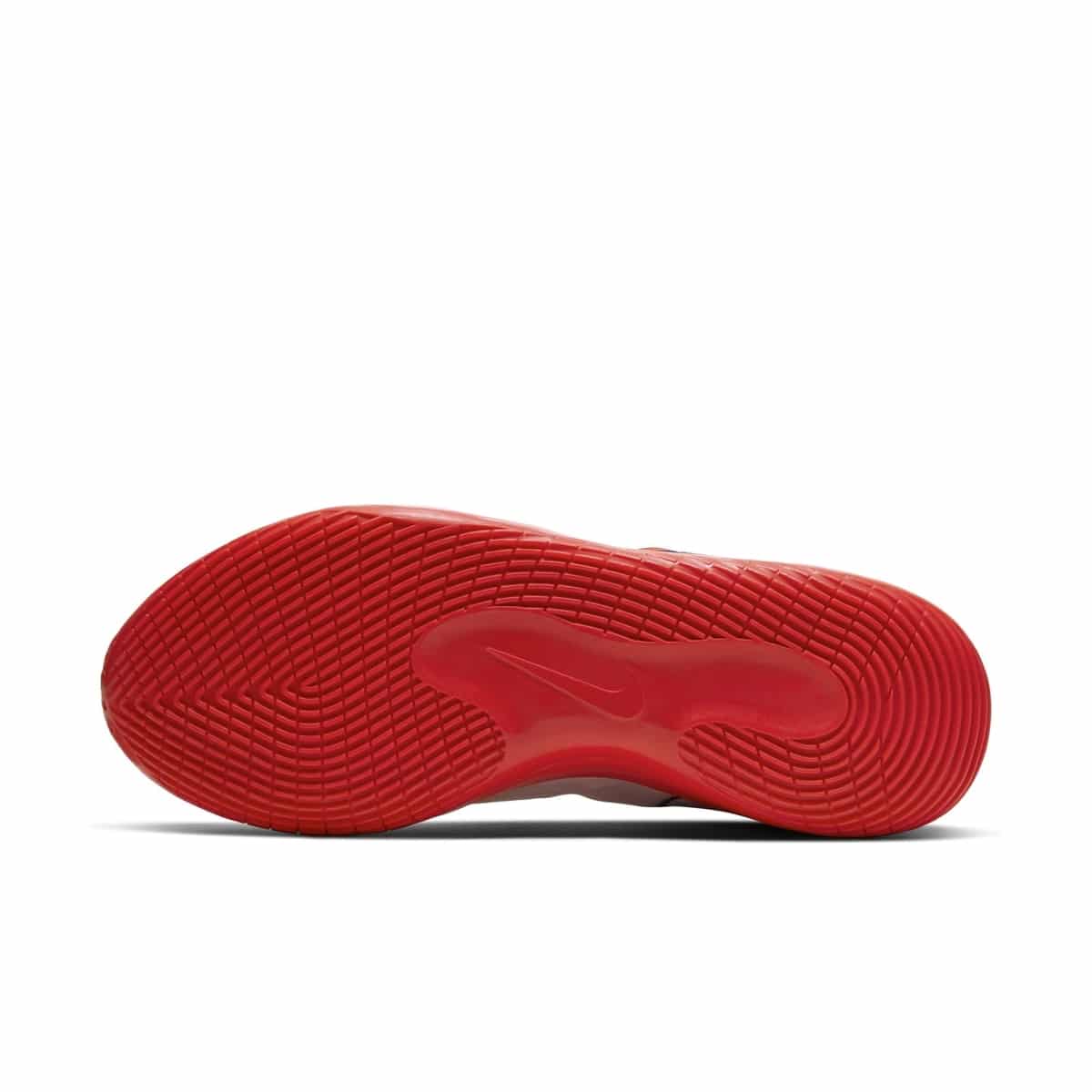