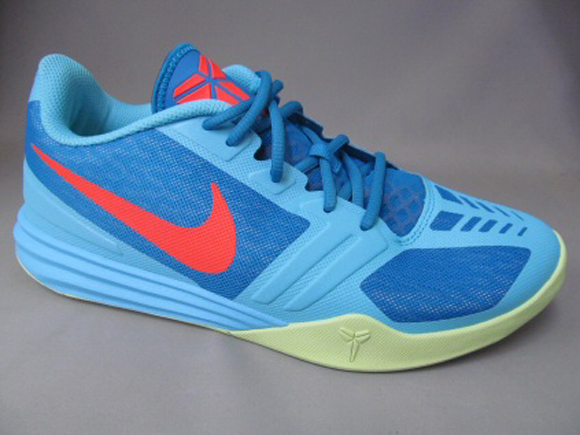 In 2015, Nike and Kobe Bryant will bring you a top notch performance model for an affordable price.

The Nike KB Mentality looks as if they’ve begun to release overseas, and we can expect to see them hit the States in early 2015. This model will feature Fuse along the upper, a thick rubber outsole that will last both indoors and outdoors along with a drop-in Lunarlon midsole for cushion. You’ll get all of this for $100. Not too bad if you ask me.

I was able to check these out during the Summer, and they were really cool, and I was surprised with the price point. The tech (upper) is becoming ‘outdated’, in a sense, with everything shifting towards woven and mesh uppers so it’s not a huge surprise that we’d get something like this as a budget option. From what I was told, Kobe actually had just as much input on this shoe as he does his signature model, so they’re still up to his specifications, and Mamba approved.

Take a look at some upcoming colorways below and share your thoughts on them in the comment section. 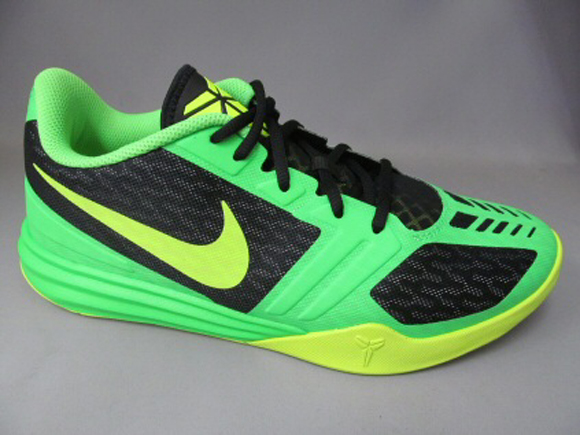 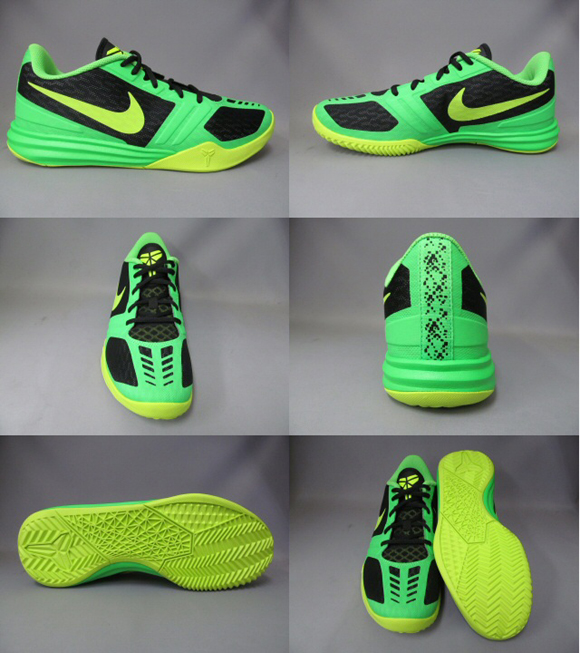 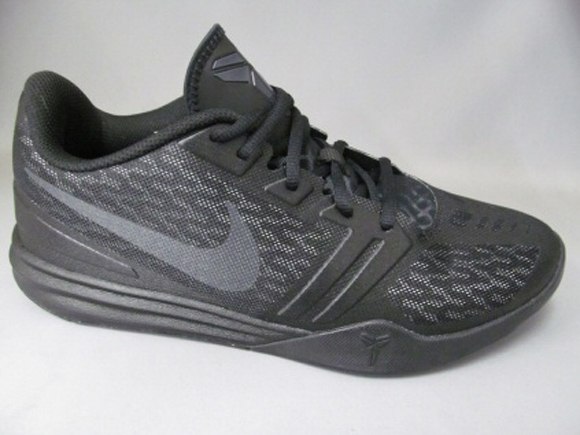 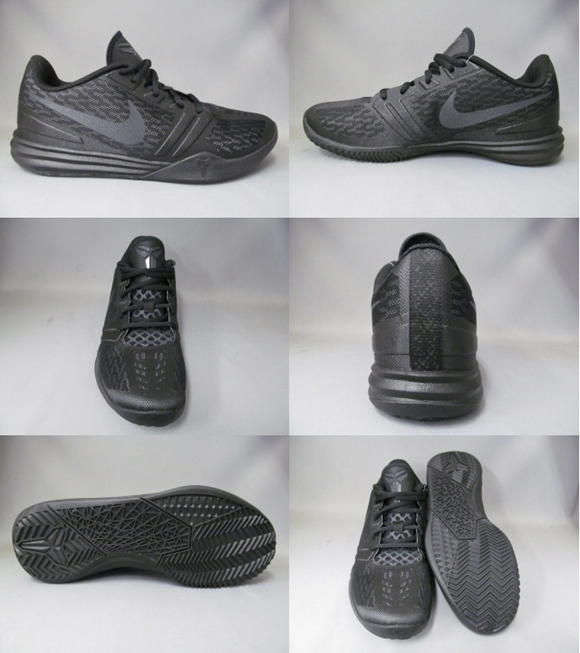 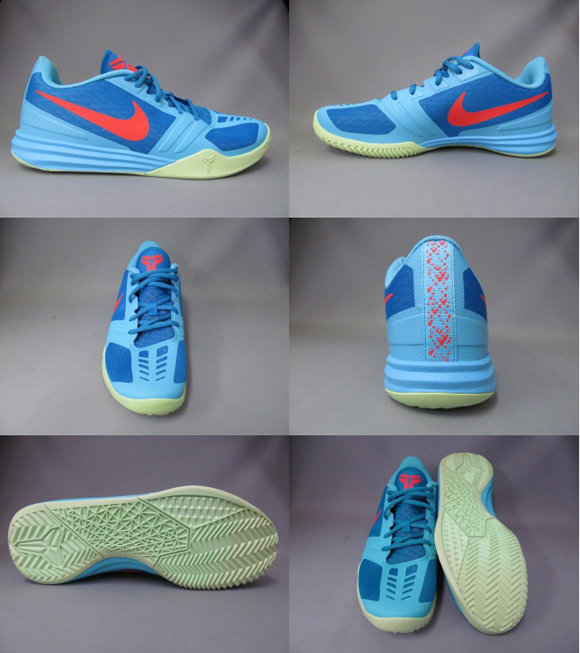 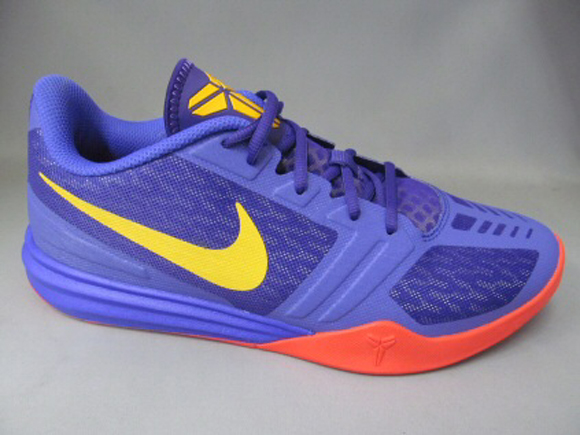 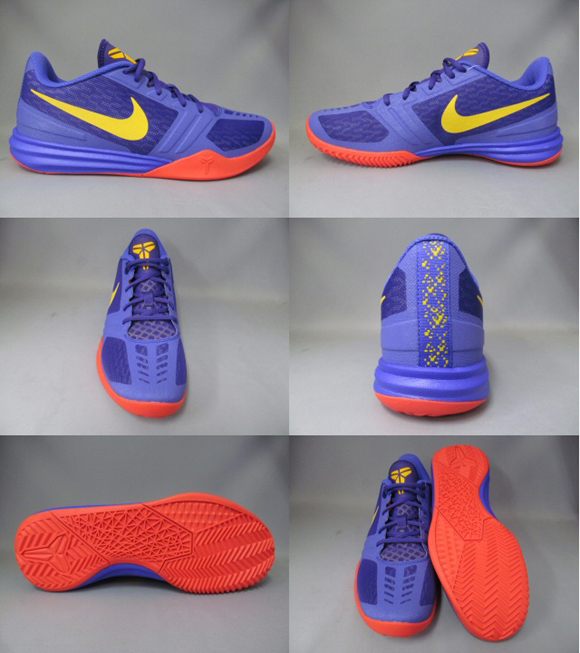