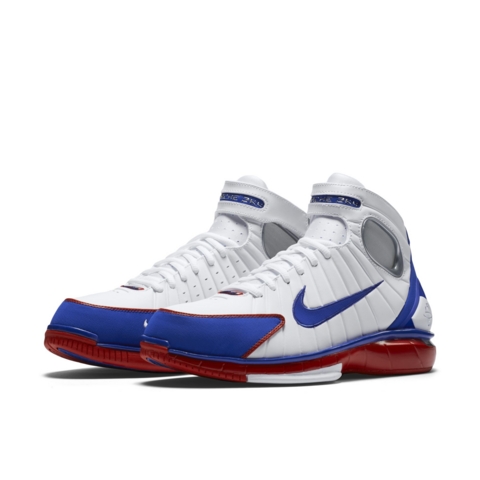 It seems like Nike will begin to retro Kobe classics in 2016 for Kobe’s retirement. According to Dino Hatfield, the Nike Huarache 2K4 Retro will be the first Kobe Nike retro coming this year.

According to Hatfield, the retro will cost $150 this time around but there is no concrete release date yet. The Nike Huarache 2K4 ‘All-Star’ originally debuted in 2004 and was one of the early shoes Nike put Kobe in. Nightwing2303 even performance reviewed the last retro.

Are you excited for these to come back again? Let us know in the comments below. 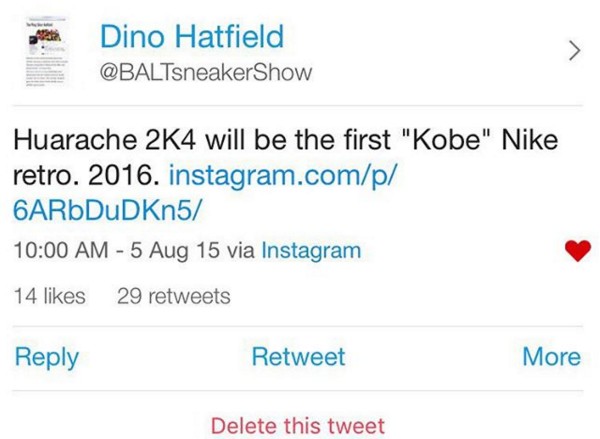 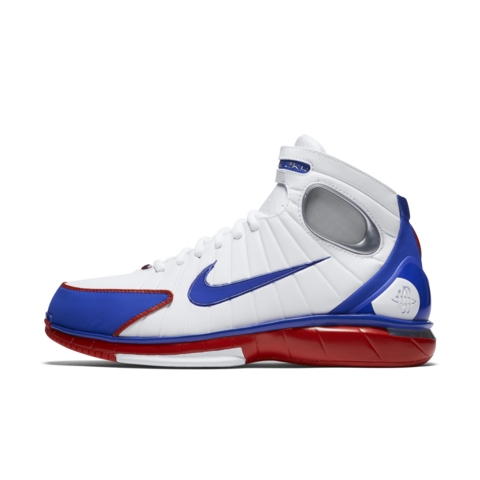 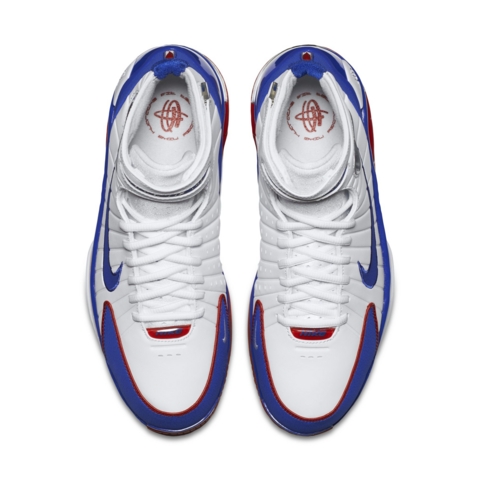 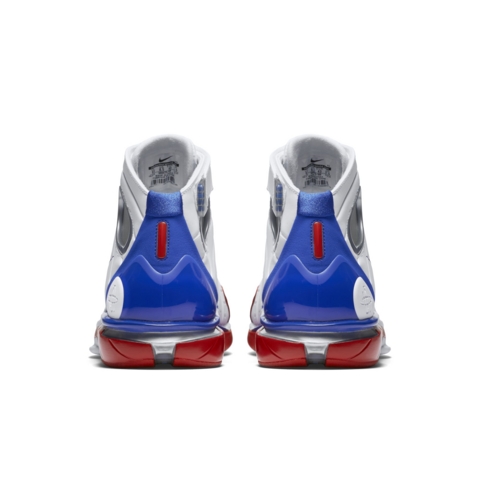 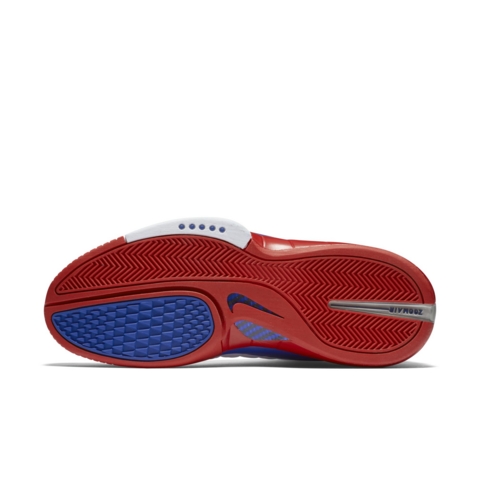