It seems like Nike’s 2018 Black History Month pack is leaking and now, we’ve got an idea of what the Air VaporMax from the pack will honor.

Featuring a heather grey and black Flyknit upper, this Air VaporMax flaunts a historic date on its heel in gold: 8/20/1993. 2018 would mark the 25th anniversary of Colin Jackson breaking a world record. 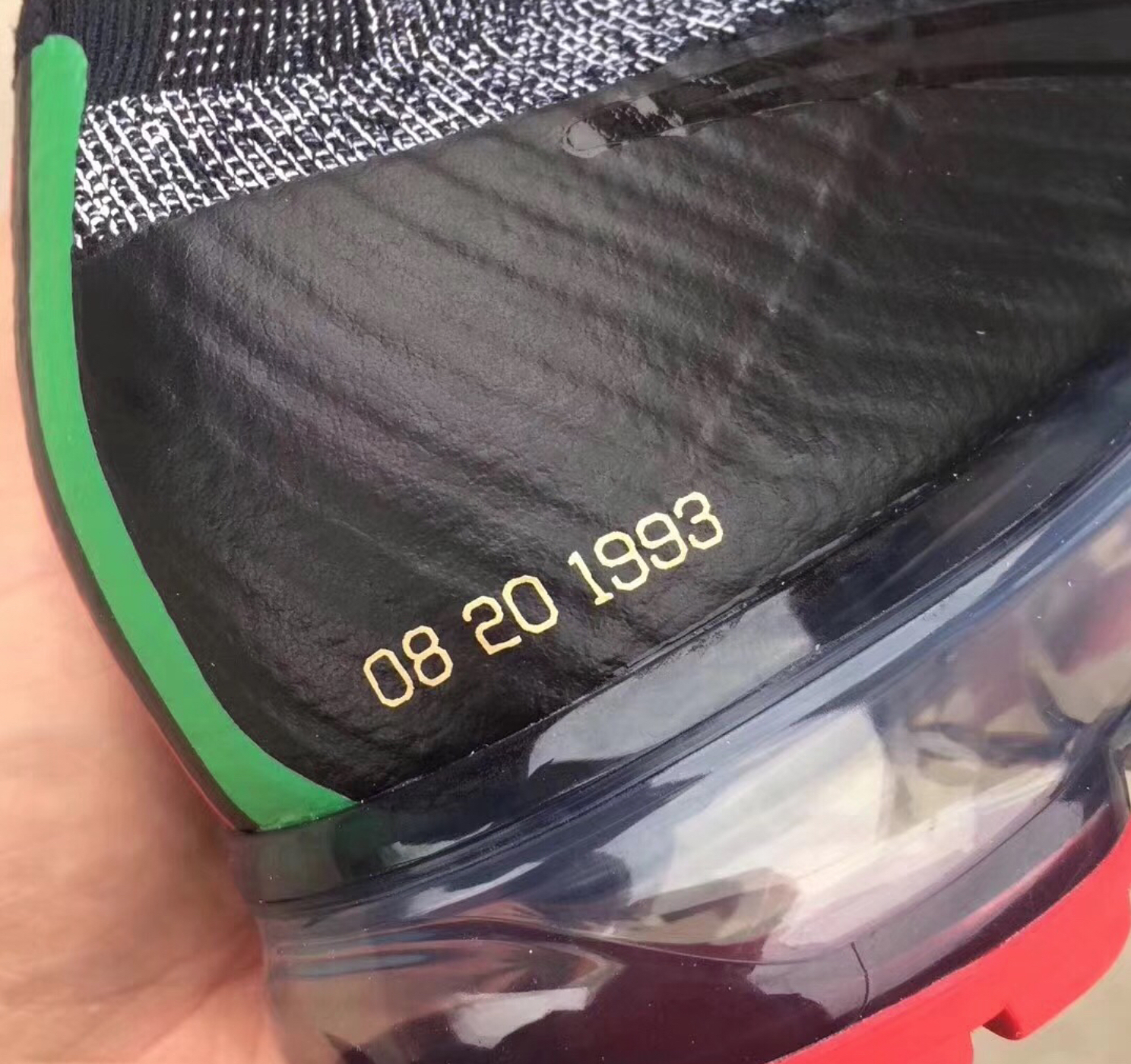 According to Wikipedia, his world record of 12.91 seconds for the 110m hurdles stood for over a decade (he remains the 60 metres hurdles world record holder). Jackson, a Welsh sprint and hurdle athlete, is of Jamaican, Taino, Maroon, and Scottish ancestry and has been a presenter for the BBC for several years.

With red-black-green hitting the heels and outsole, gold details at the tongue and laces bring home the BHM theme. There is no official release date yet but we’ll update you as more information becomes available. 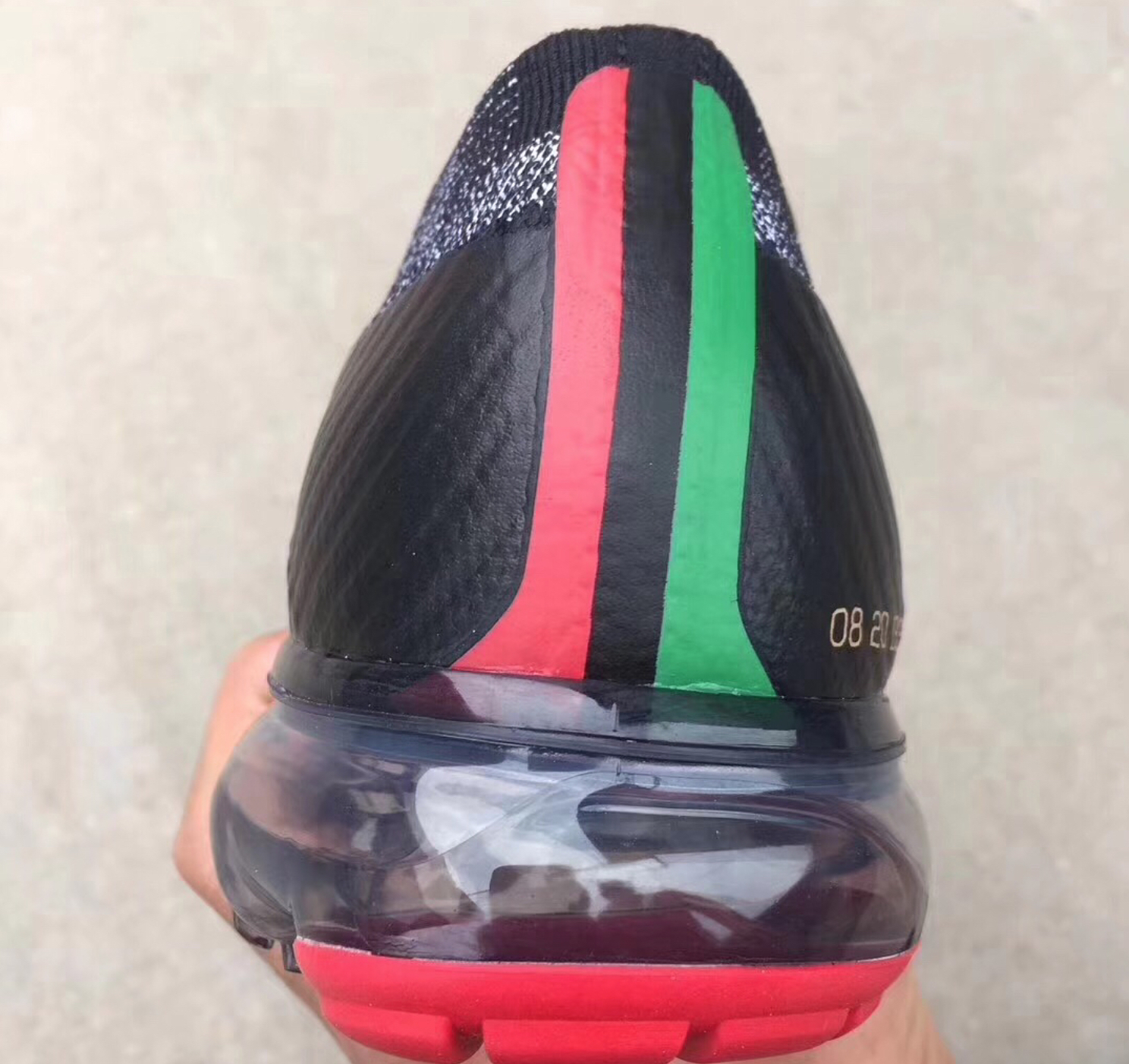