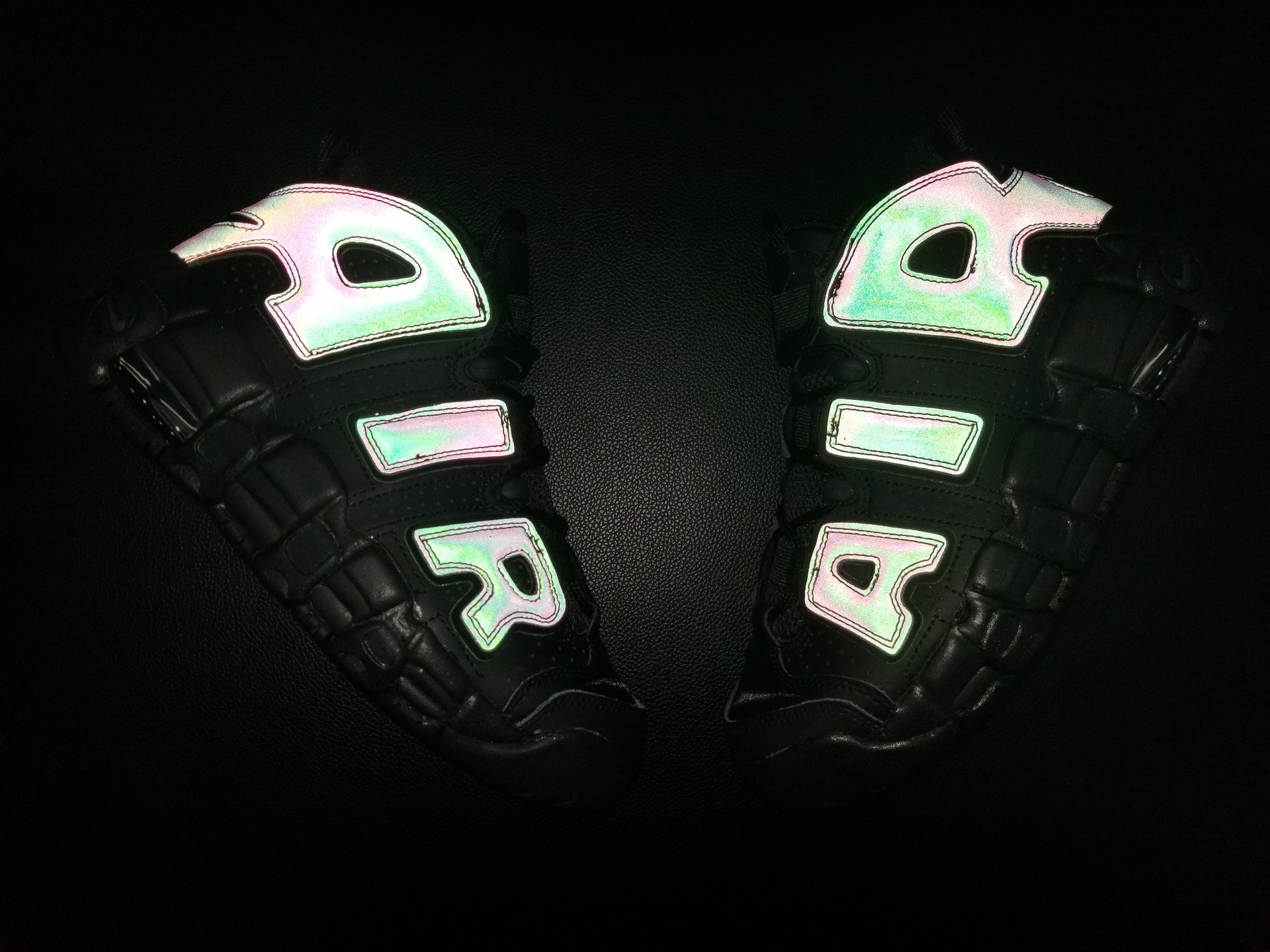 Just when you thought Nike couldn’t put out any more Air More Uptempo builds, it releases one that is both reflective and iridescent.

Originally designed to be the sneaker with “the most Air ever,” this build has only been spotted in GS sizes overseas. It should arrive at additional retailers both overseas and Stateside soon. 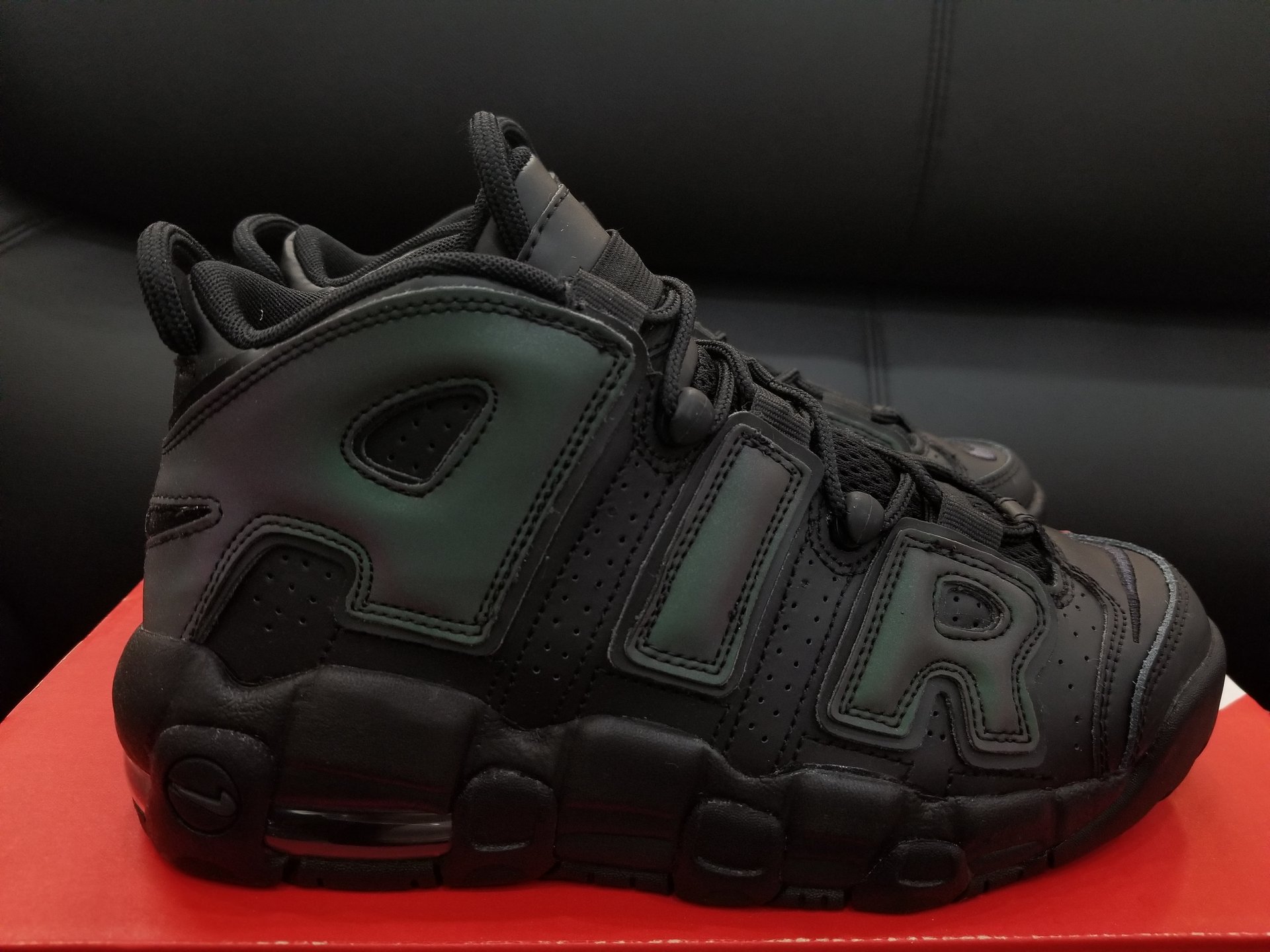 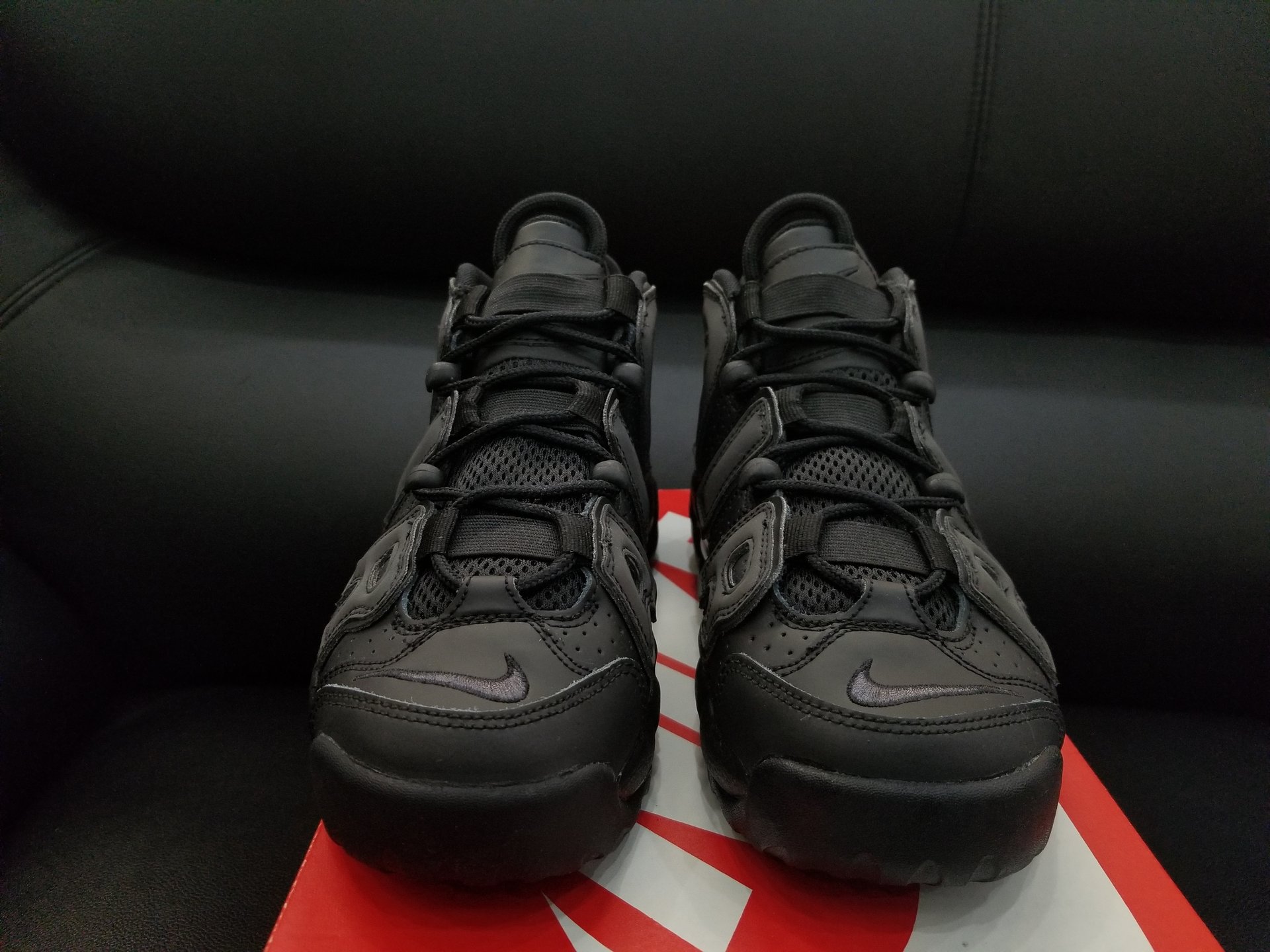 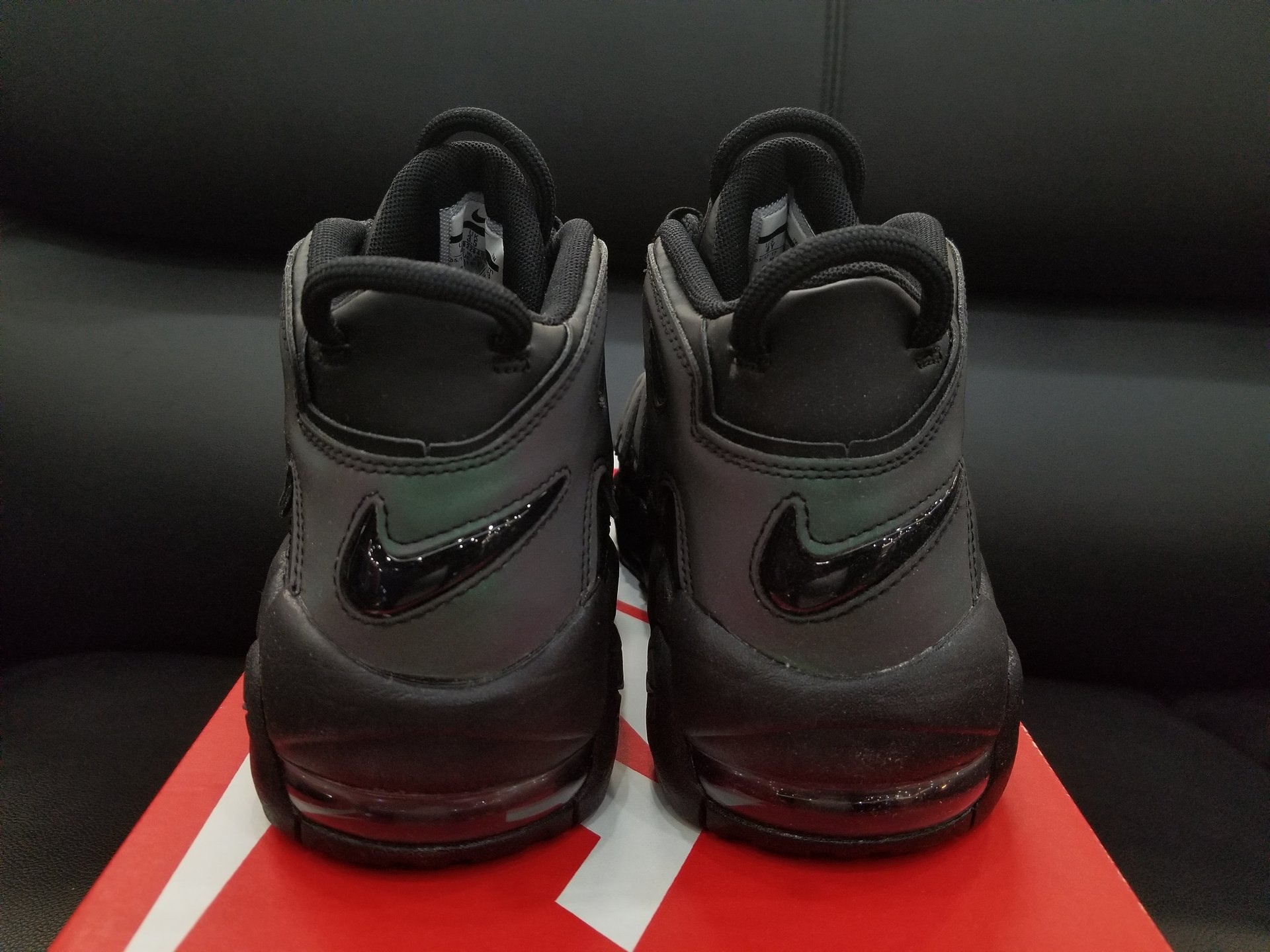 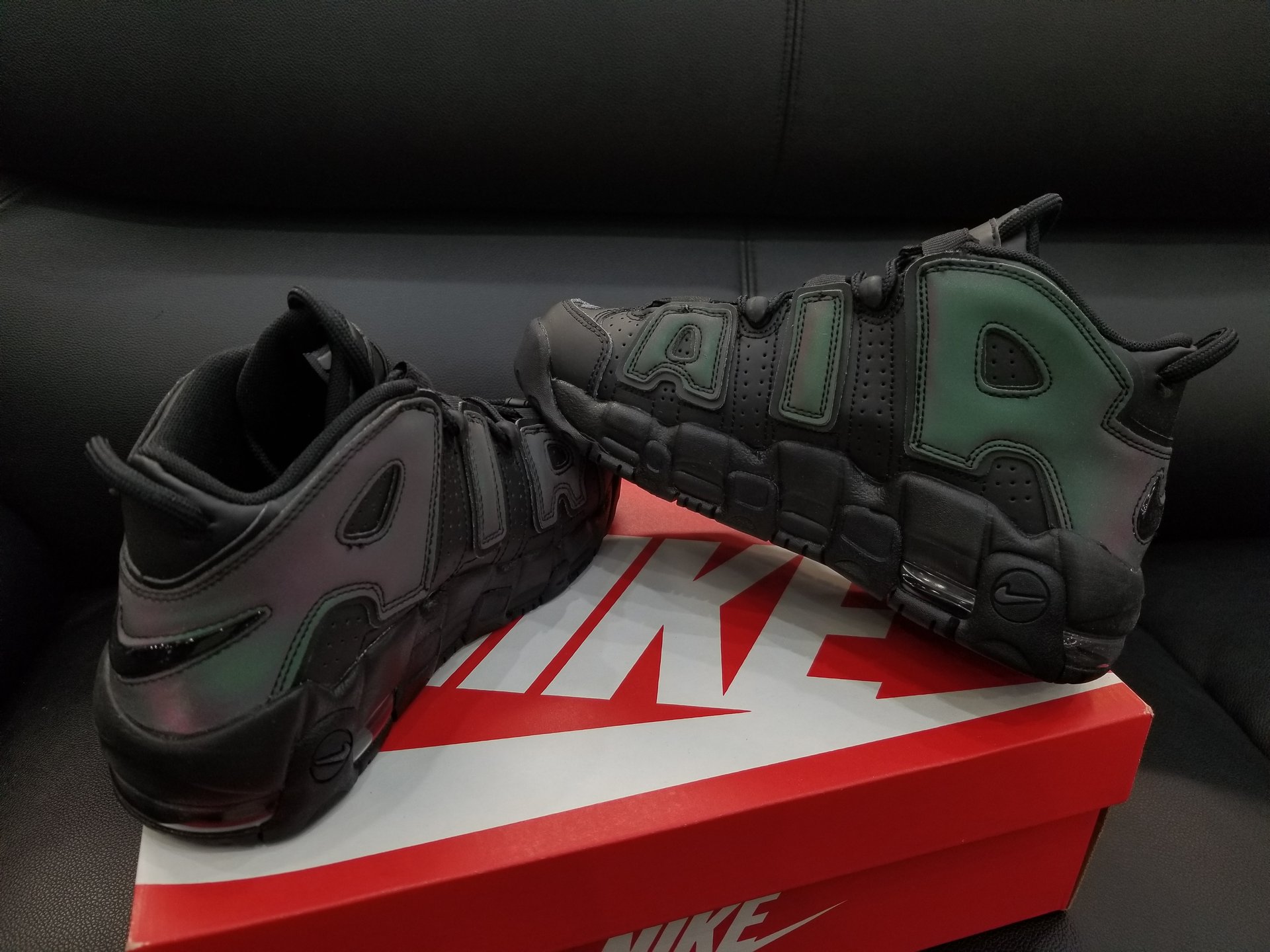 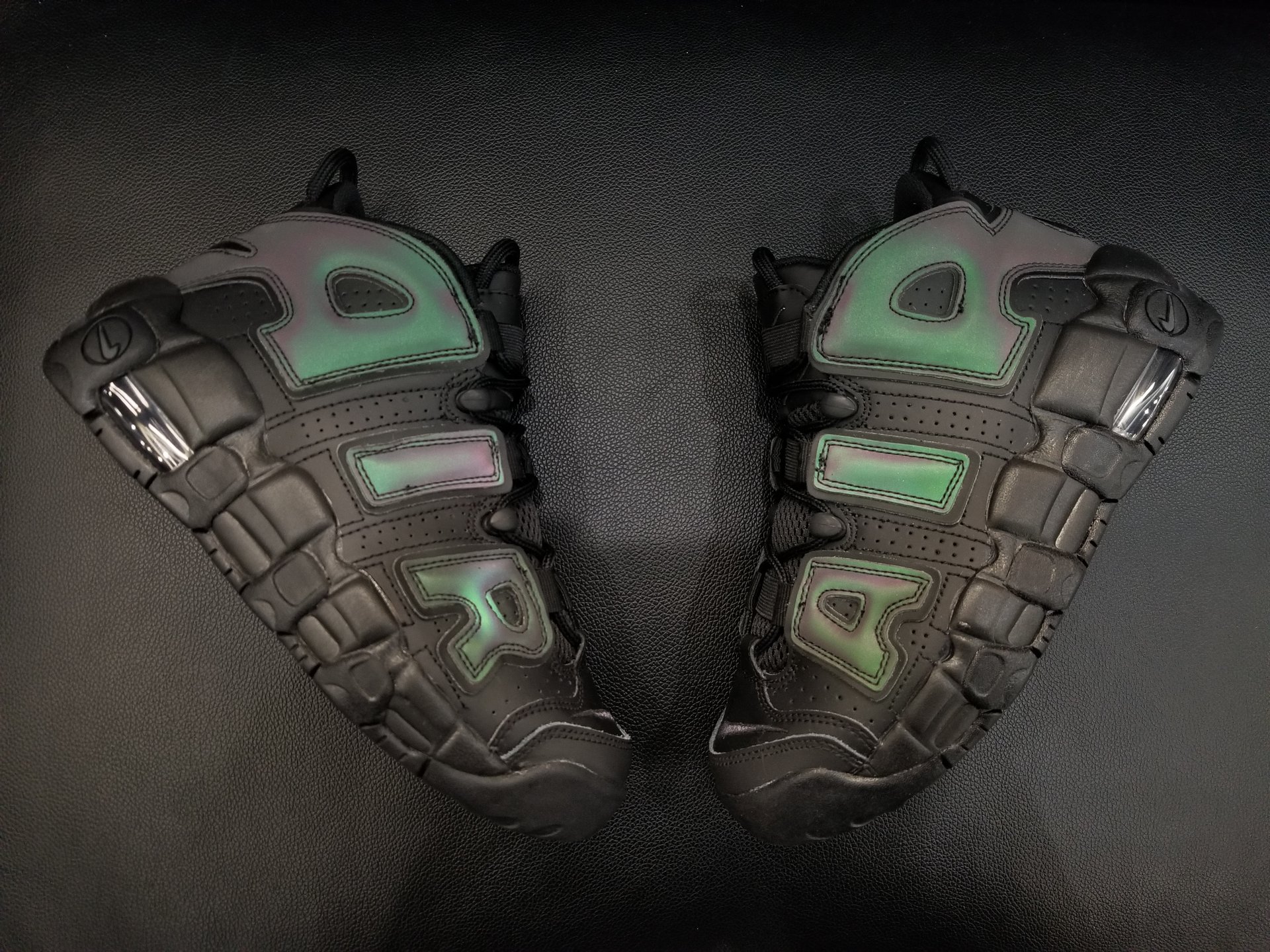