Two new colorways of a popular retro runner have dropped. Now, the Nike Air Presto is releasing on Nikestore.

The Presto dropped in the early 2000s as the next big running shoe. The model was unique in that the Presto comes in t-shirt sizes, as the shoe was marketed as being as comfortable as your favorite t-shirt.

Click HERE to pick up any of the two new colorways of the Nike Air Presto for $120 each. 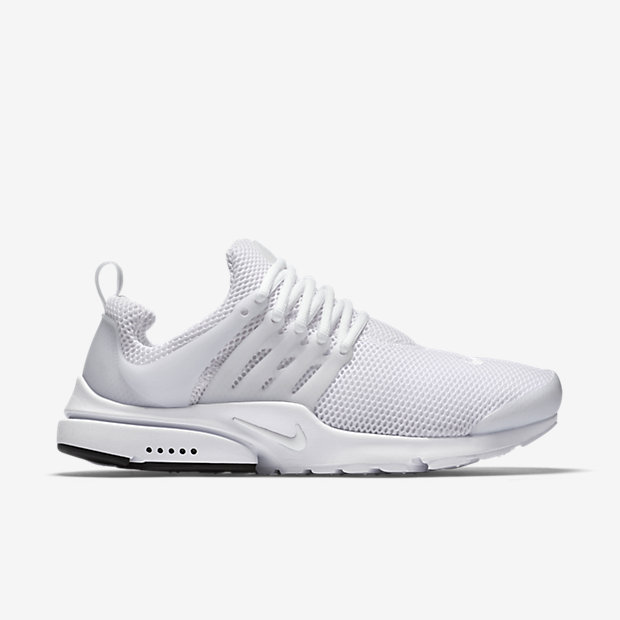 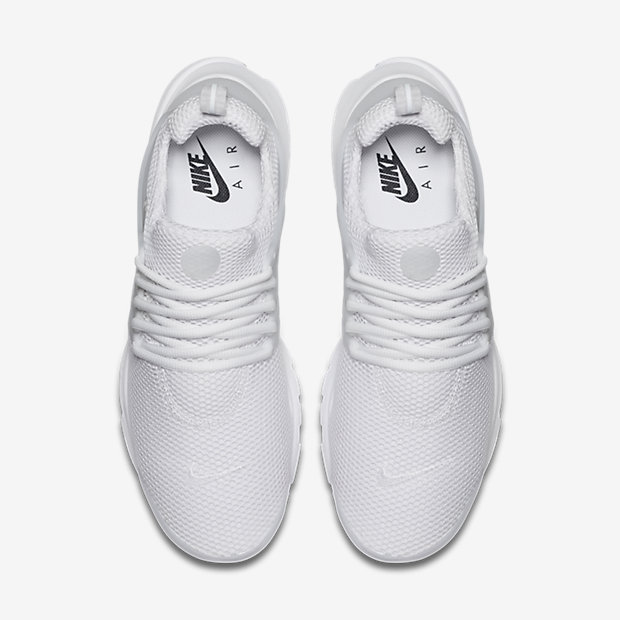 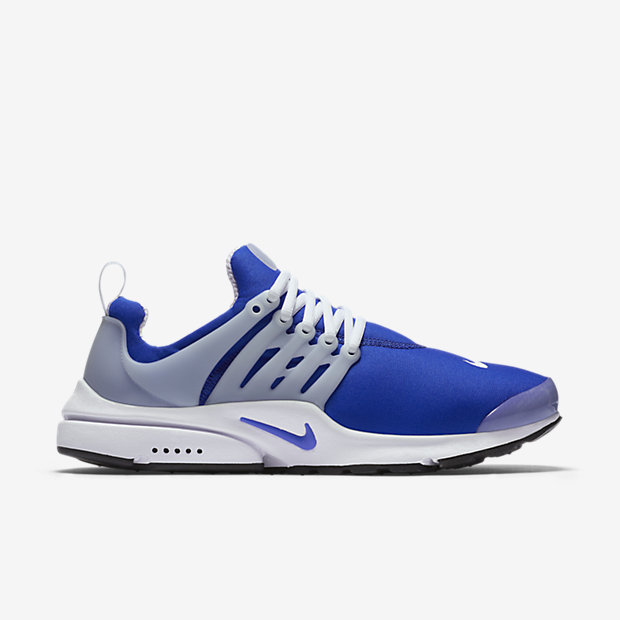 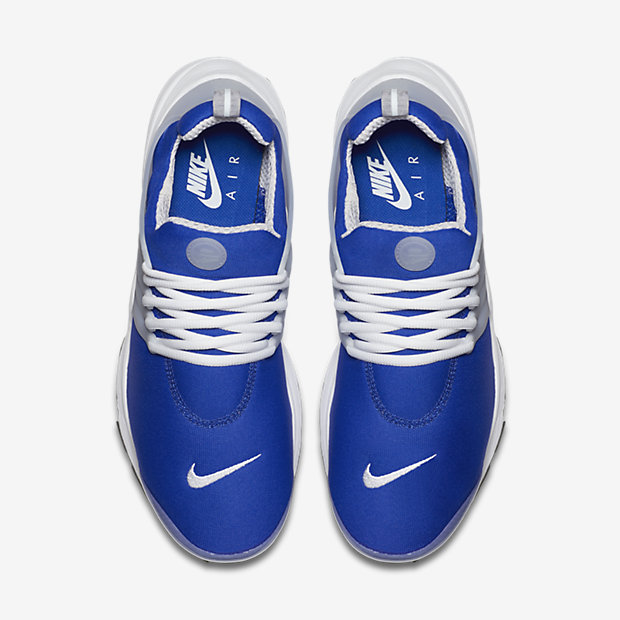