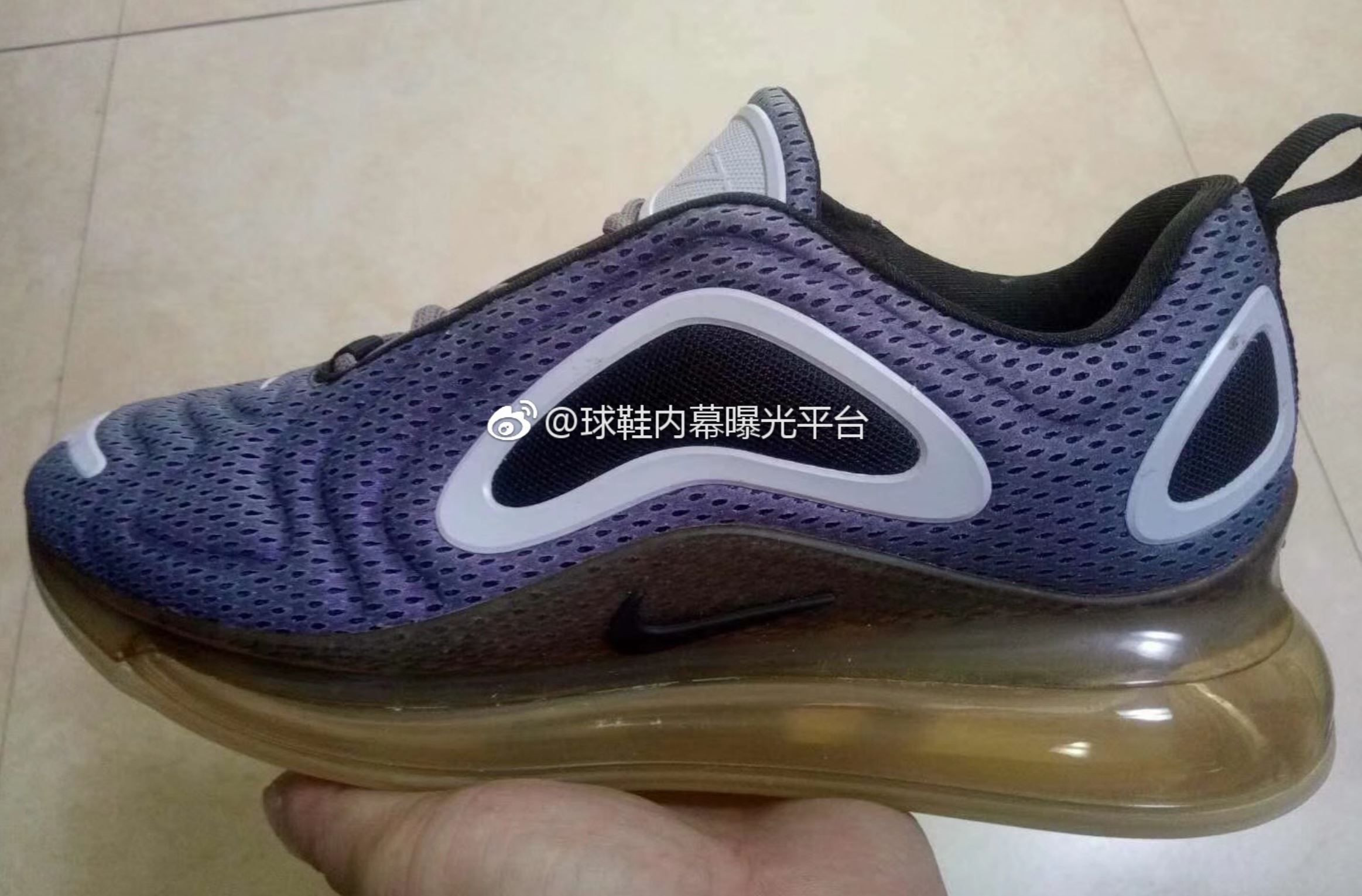 Last week, we gave you all a look at the upcoming Air Max 720, which will bring Nike’s newest cushioning unit. Now, the shoe has surfaced in a new build.

Initially, the Air Max 720 was teased by sneaker blogs and then, nearly immediately, leaked by @bubblekoppe — Instagram’s Air Max addict. Today, overseas leakers spotted the Air Max 720 decked out with an engineered mesh upper, not the seemingly neoprene build that first leaked.

The new full-length 720 Air Max unit mimics the aesthetics of the Air Max 97’s full-length unit but wraps up onto the upper (why that is is still unclear, it could be for lateral stability). Like the Air Max 270, which debuted Nike’s tallest-ever Air Max unit, it is expected that this upcoming Air Max 720 will not be for performance running. Instead, it will likely be geared towards casual and all-day wear.

There is no official word yet on when to expect the upcoming Air Max 720. Of course, we will keep you informed with updates.

Leaked photos — often shot on potato cam — don’t usually do upcoming shoes justice but what do you think of the Air Max 720 so far? Sound off below.