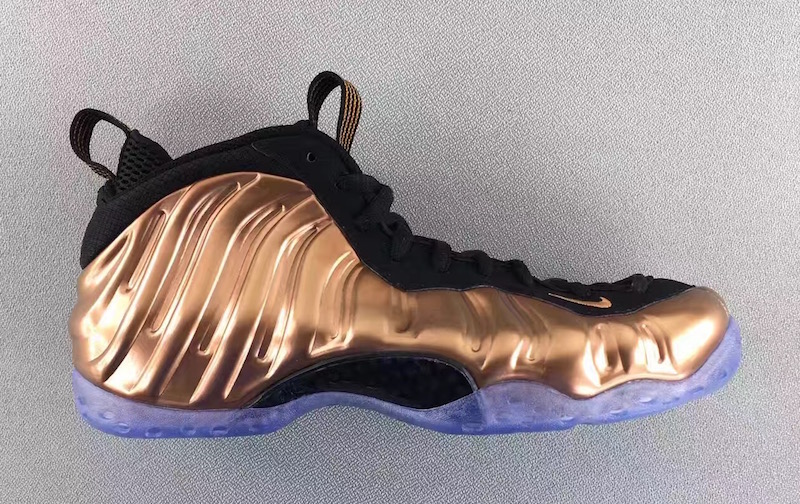 With 2017 being the 20th Anniversary of the Nike Air Foamposite, Nike will be bringing back multiple colorways of this model throughout the year.

Nike designer Eric Avar first came up with the idea in 1994 and it took him three years to develop the on-court model we see today. The Nike Air Foamposite One was first seen during the 1997 Playoffs, worn by Anfernee “Penny” Hardaway. If you don’t know who he is, then I suggest you check out his highlights on YouTube. He was an absolute monster on the court and he had some great battles with Michael Jordan.

Nike is bringing back the Air Foamposite One ‘Copper’ this spring. This colorway features a black and metallic copper color scheme that sits on top of an icy blue translucent rubber outsole. It also features a polyurethane midsole and a full-length Zoom Air unit for comfortable, responsive cushion.

According to SBD, the Nike Air Foamposite One “Copper” is set to release on April 17 for $230.

Stay tuned for more information on upcoming colorways of the Nike Air Foamposite One. What do you think of this colorway? Would you cop? Are there any colorways you would like to see Nike bring back for the 20th anniversary? 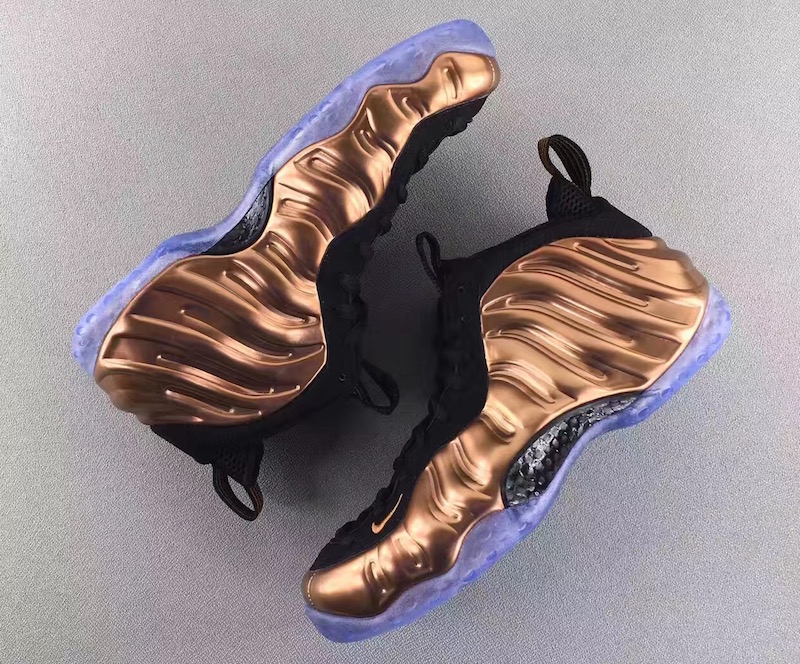 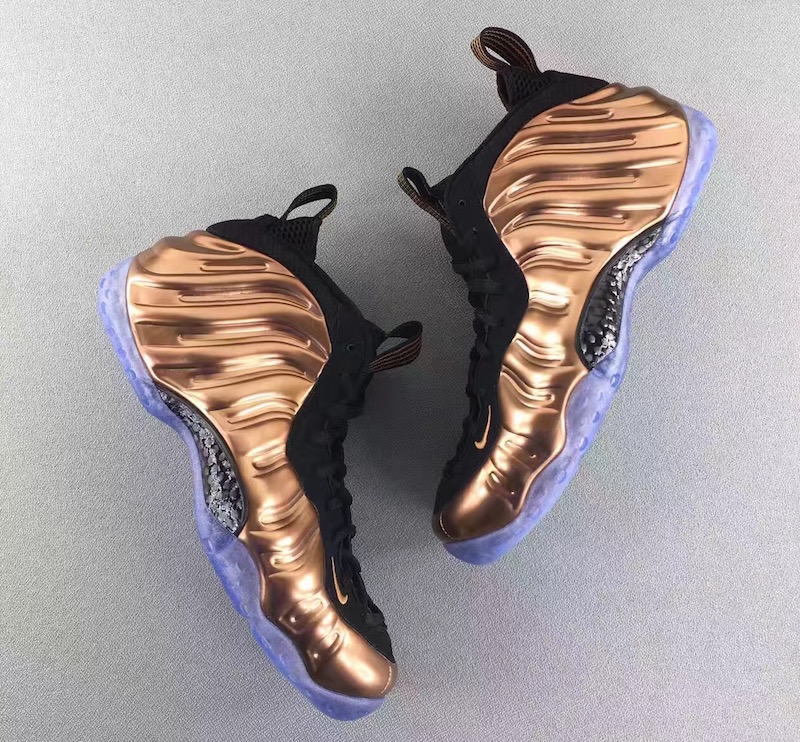 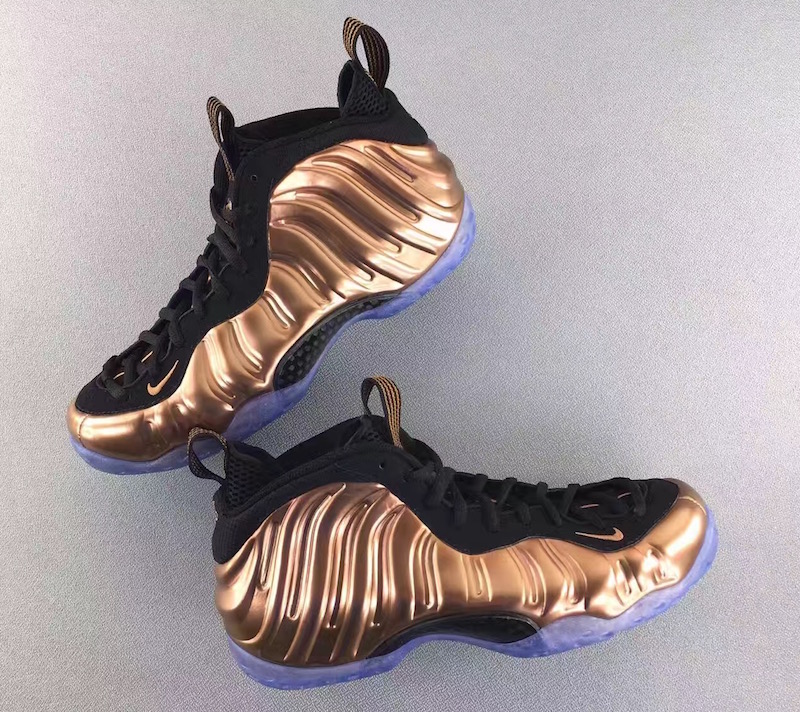 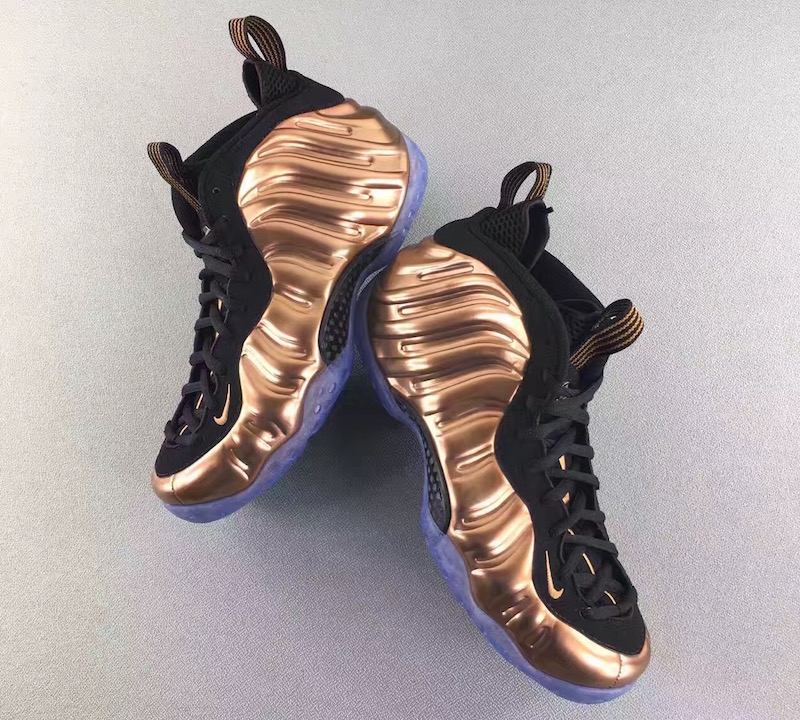 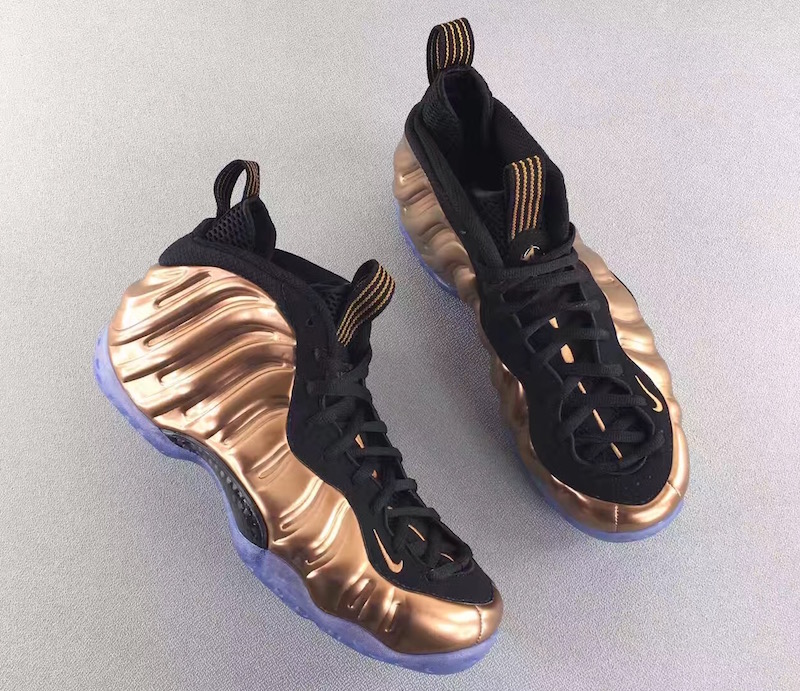 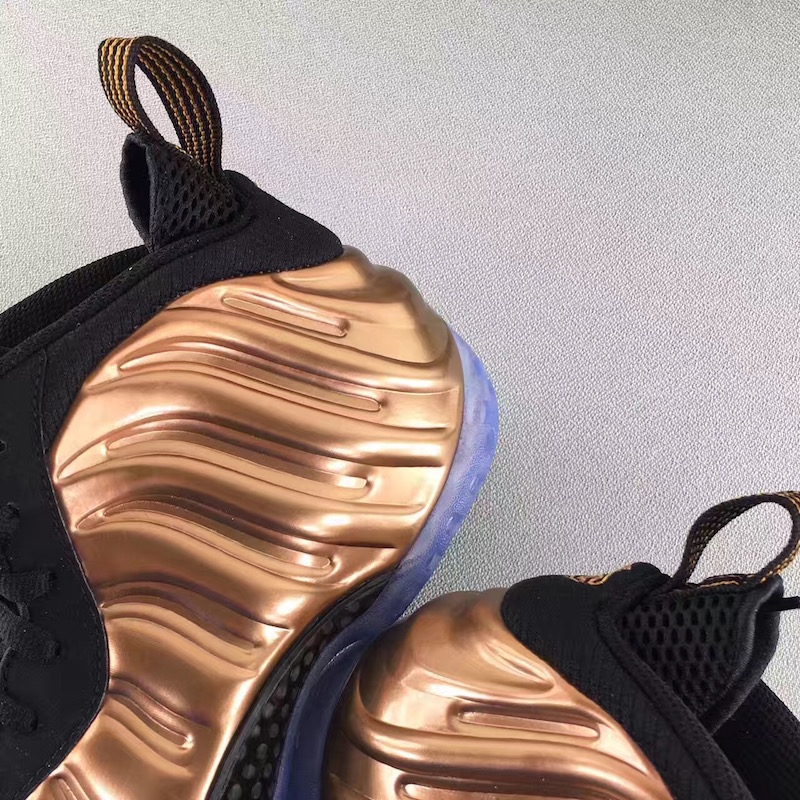 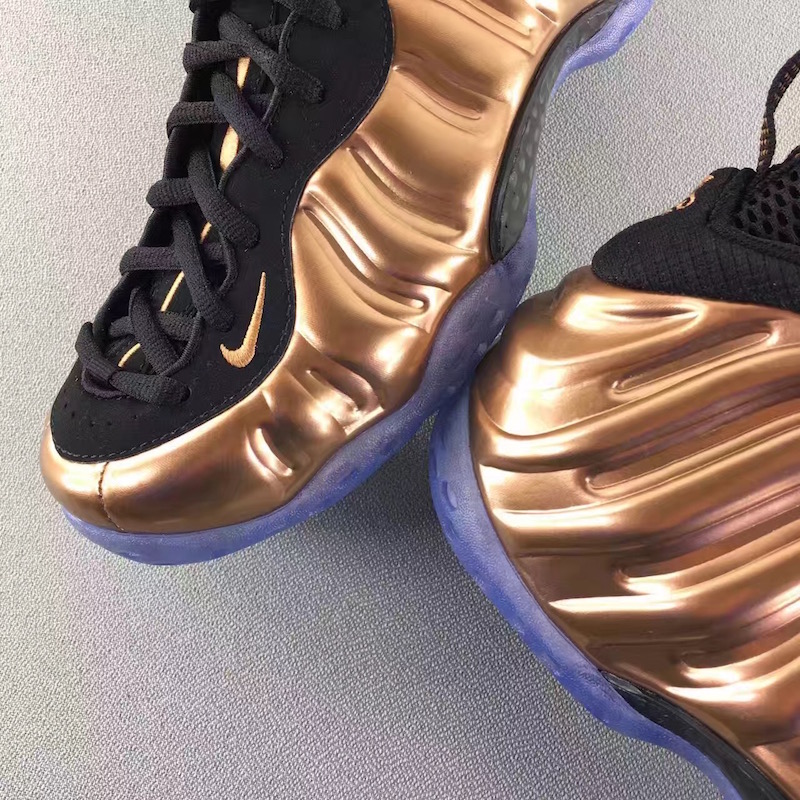 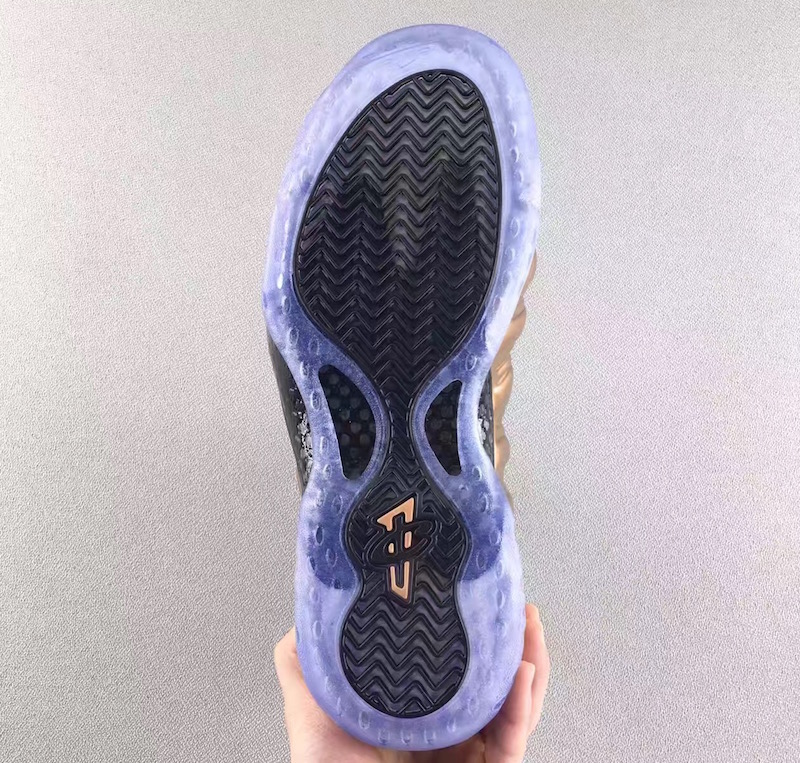