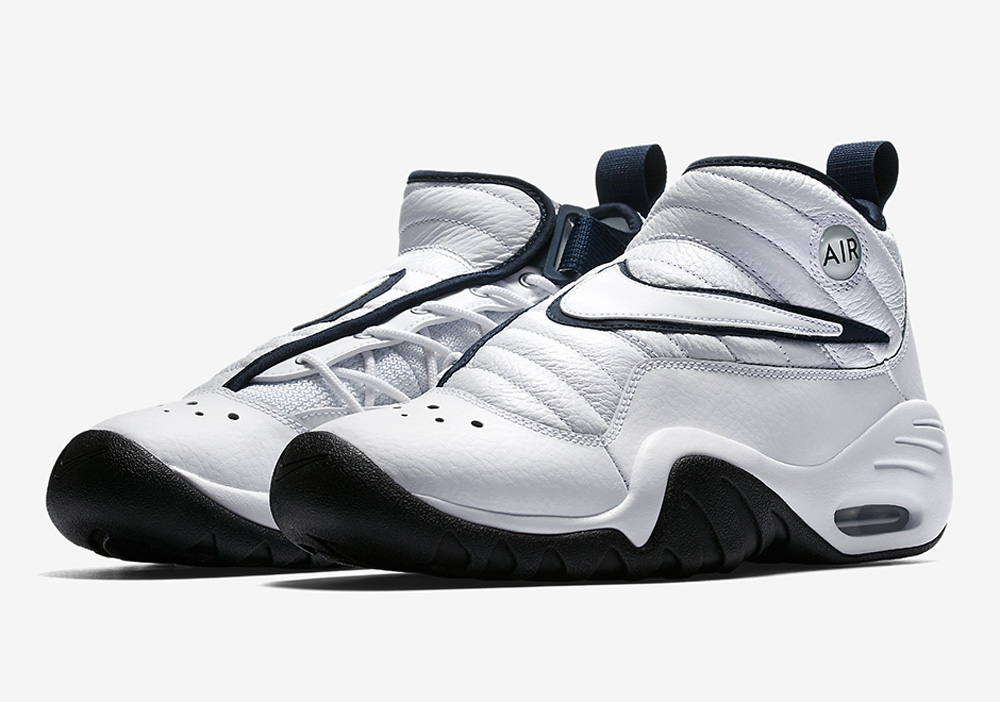 Originally set to release alongside two other original colorways, the missing Nike Shake Ndestrukt in Navy has finally dropped.

The Shake Ndestrukt originally dropped in 1996 and didn’t see a retro until May of 2017, when the original black/white and white/black/red colorways released. While those two builds were famously worn by Dennis Rodman, this original colorway was unique in that it did not match the Bulls color scheme. This build features deep navy blue hints to contrast the white leather upper.

According to many who have OG pairs, the Ndestrukt retro is actually pretty close in terms of build and materials to the original release, a welcome sight from Nike Sportswear.

Click HERE to pick up the Nike Shake Ndestrukt in white and navy for $140. 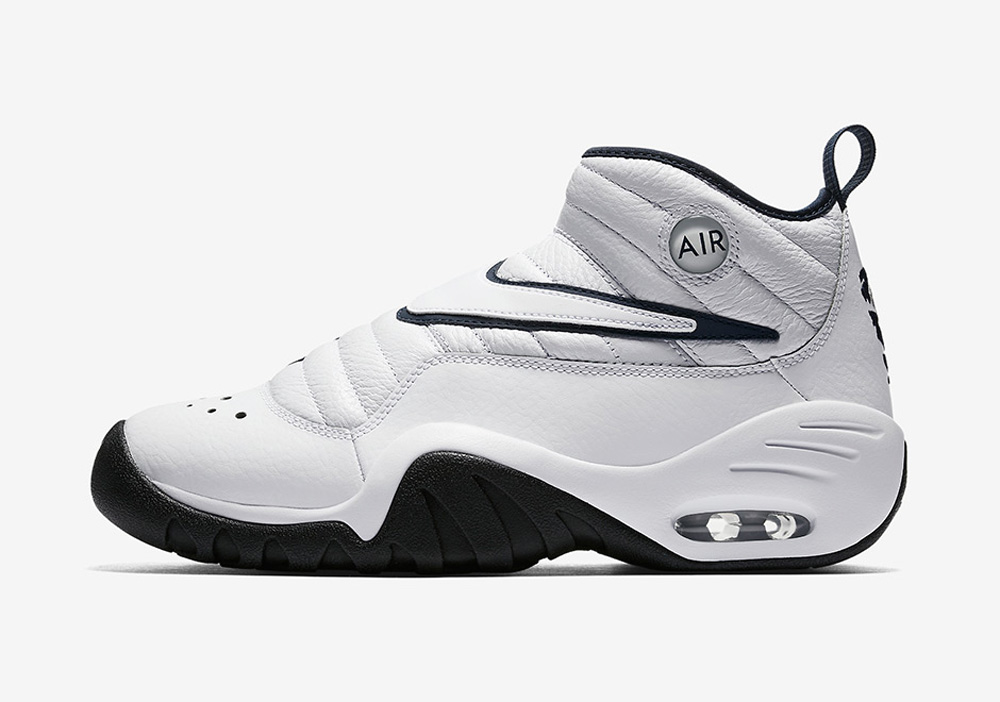 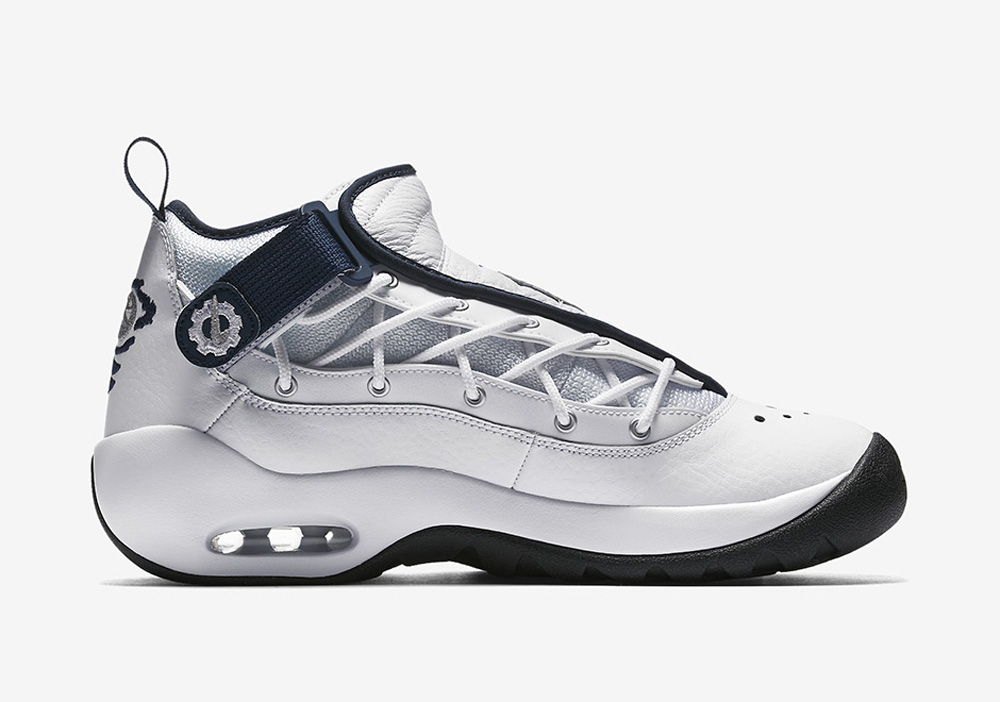 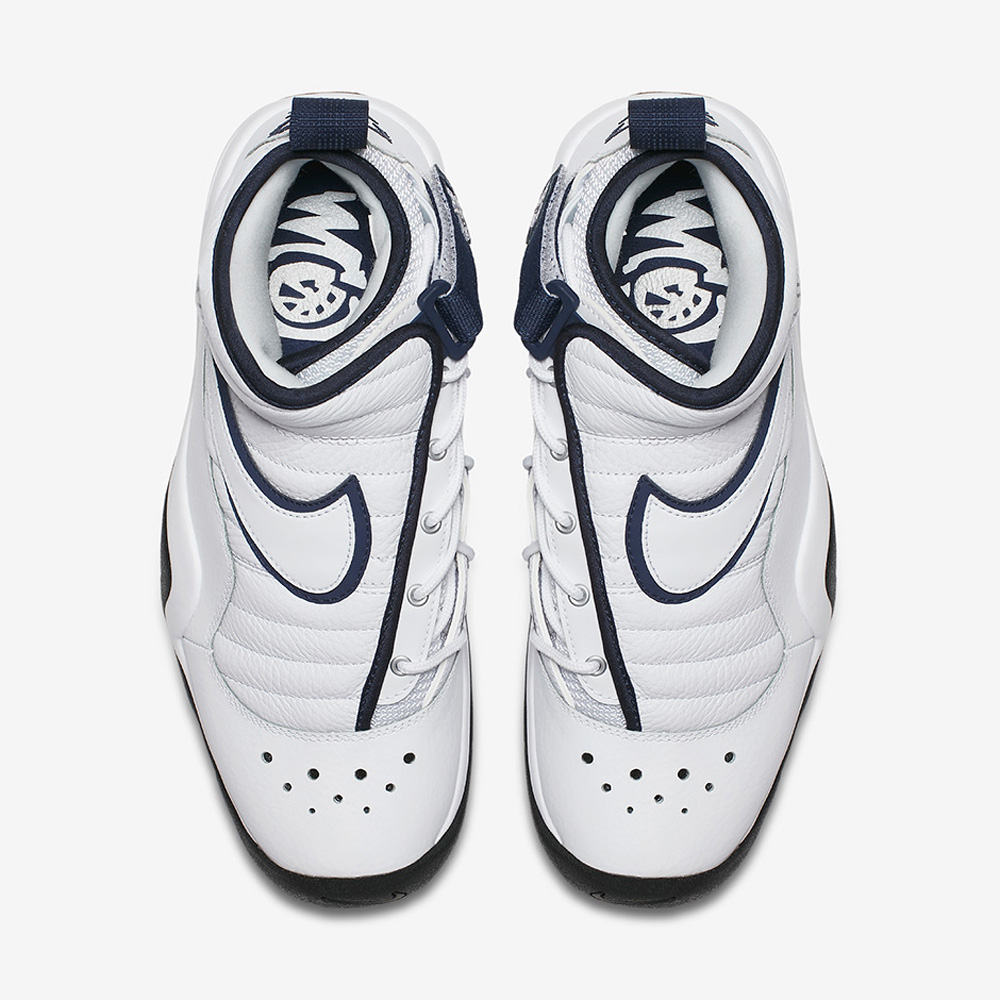 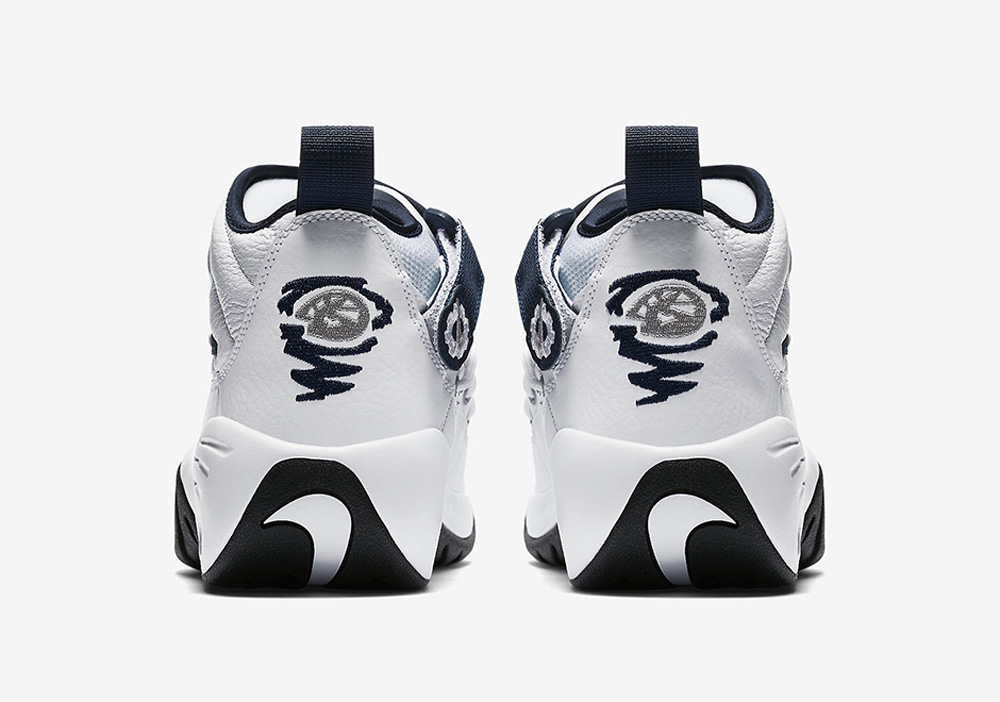 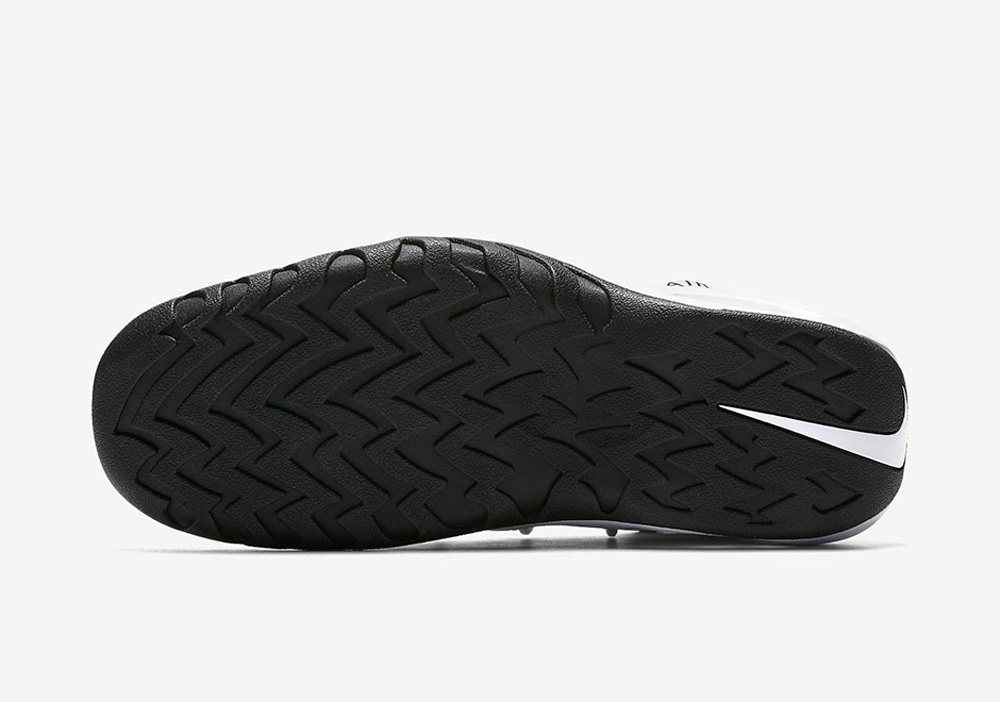