As its name suggests, the Free RN Motion 360 will be the next sneaker to use the Nike’s next generation Flyknit 360 technology.

In 2017, the Nike Free RN Motion dropped for runners that perform hard and short training runs. Now, the sneaker is back and this time, it’s coming with Flyknit 360.

Along with what appears updated tooling, the Free RN Motion 360 will debut Flyknit 360 with a new form-fitting upper. The straps to secure fit are still present on the new build.

The Nike Free RN Motion 360 is set to drop on April 5 on nike.com, but no price has been announced.

What are your thoughts on the Nike Free RN Motion 360? Are you going to cop a pair or are you going to wait for the Kobe NXT 360 to come out? Let us know what you think in the comment section below. 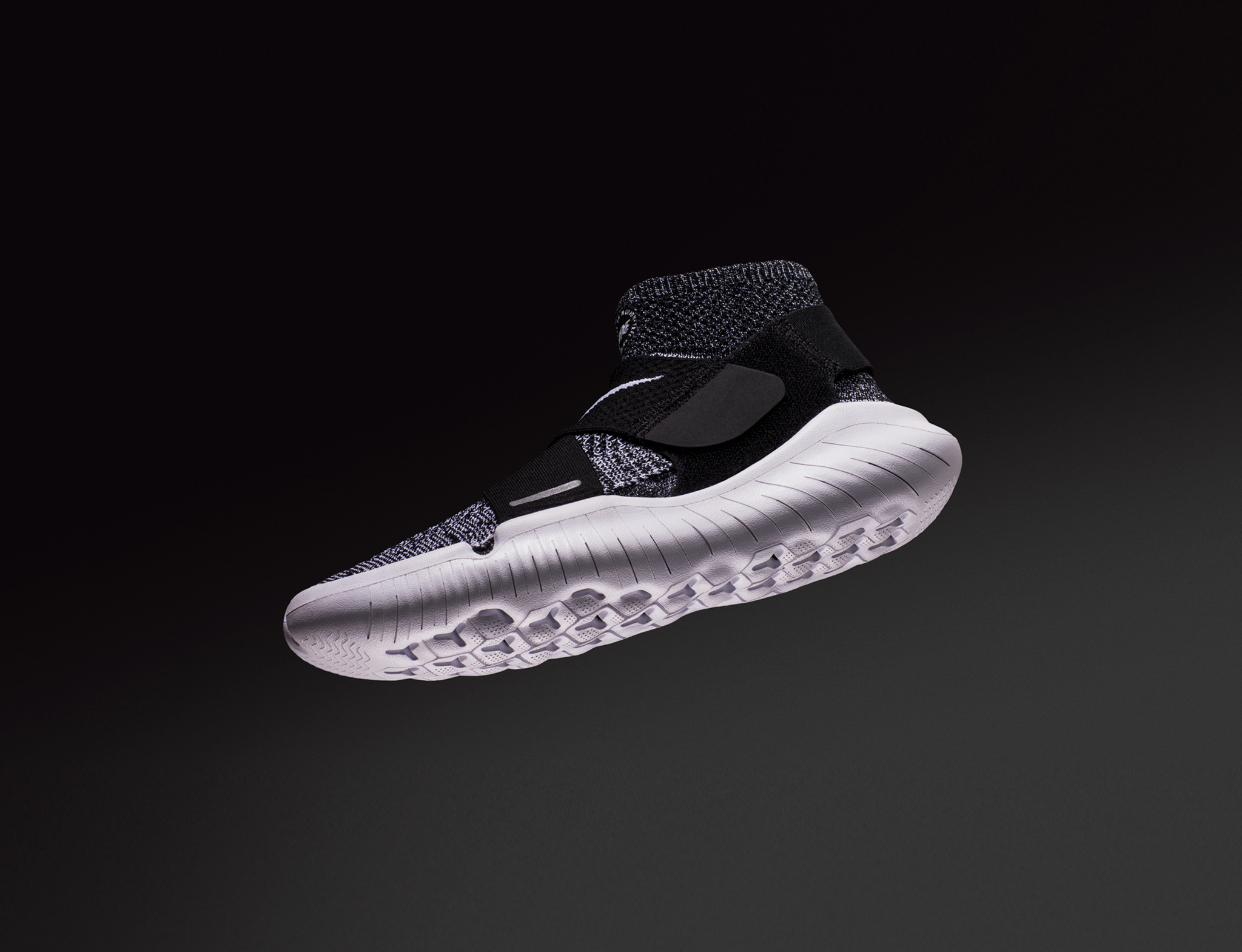 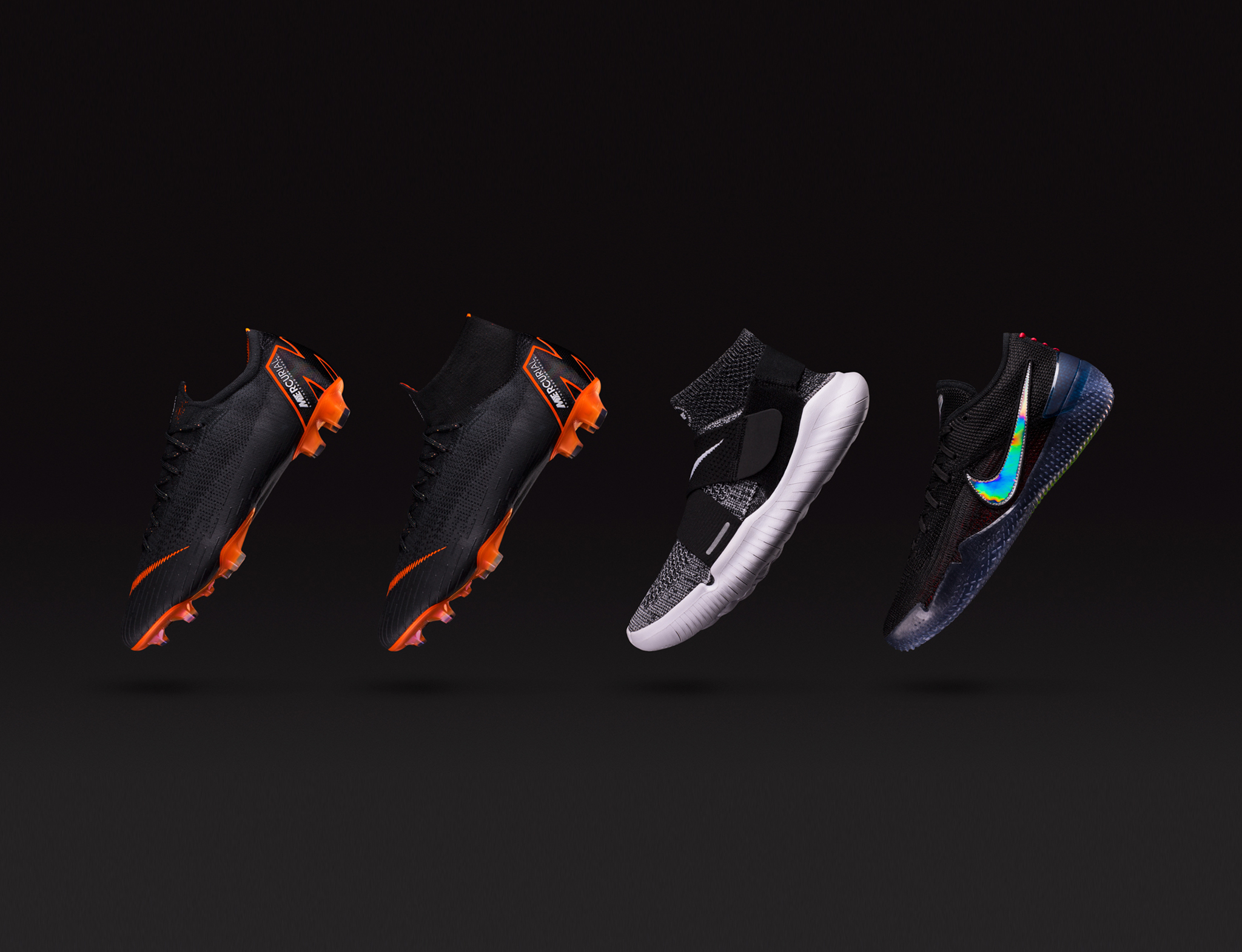