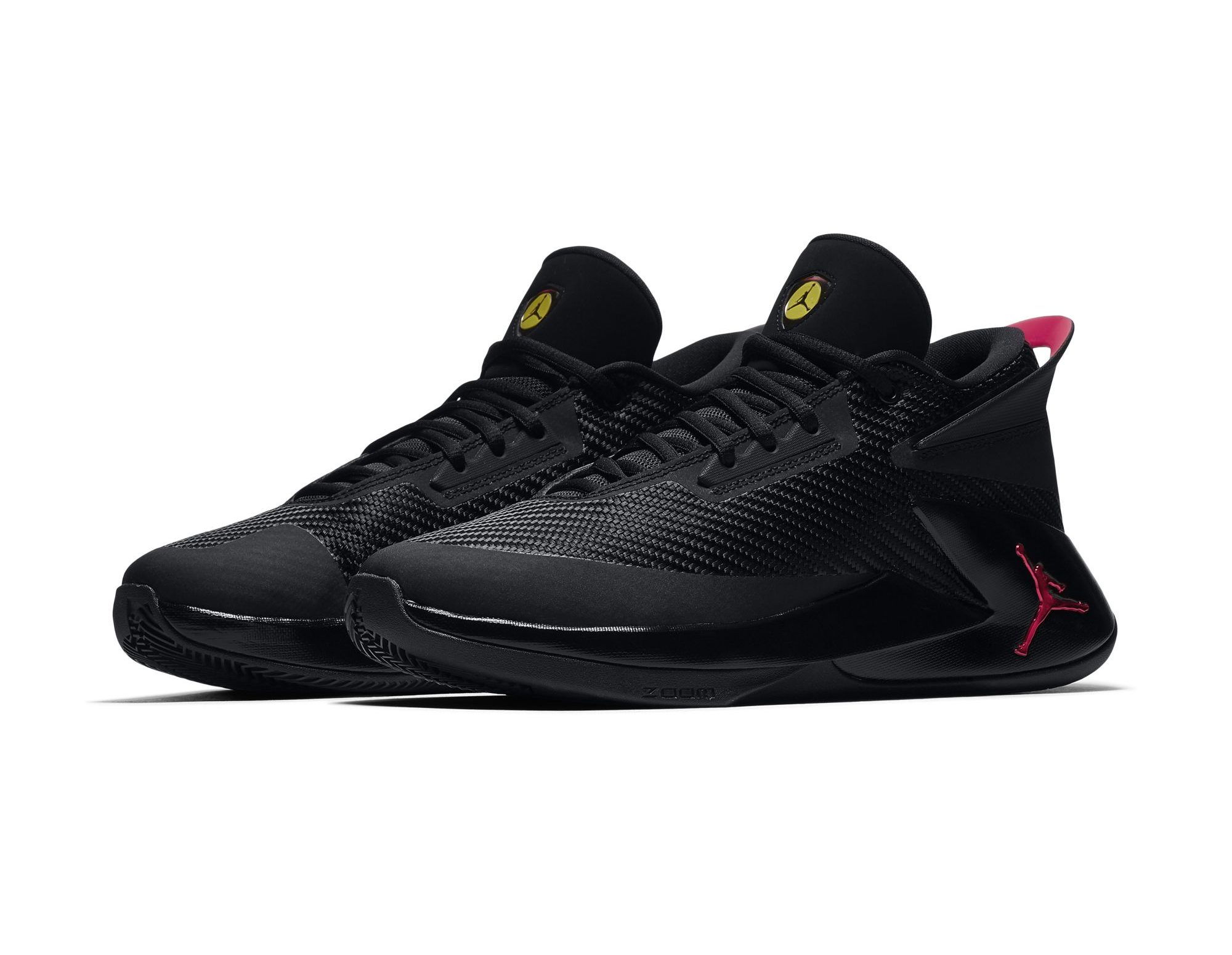 The Air Jordan Fly Lockdown is one of the latest budget performance models from Jordan Brand. Its latest colorway celebrates the iconic Air Jordan 14 ‘Last Shot’.

Originally released in 1999, a year after Michael Jordan took his last shot on June 14, 1998,  2018 marks the 20th anniversary of that iconic basketball moment. The last minutes of the 1998 NBA Finals gave MJ his sixth championship ring and sent the Utah Jazz back home ringless for the second year in a row.

At its Summer 2018 showcase, Jordan Brand unveiled the Air Jordan 32 Low ‘Last Shot’. This shoe is an homage to the historic Air Jordan 14 ‘Last Shot’, but it isn’t the only tribute. Recently, an Air Jordan Fly Lockdown ‘Last Shot’ was spotted online.

This latest Jordan Fly Lockdown sports the shield Jumpman logo at both tongues first used on the Air Jordan 14 ‘Last Shot’. The shields were inspired by the logos on Michael Jordan’s Ferrari and they’re also featured on the insoles of this sneaker. The synthetic textile upper of the Jordan Fly Lockdown also resembles carbon fiber which only accentuates the theme.

There is no official word on when the Air Jordan Fly Lockdown ‘Last Shot’ will be arriving at stores Stateside but it has already debuted overseas. It may already be on shelves at your local sneaker retailer.

To learn more about this sneaker check out Duke4005’s first impressions of the Air Jordan Fly Lockdown. A performance review is coming so stay tuned. 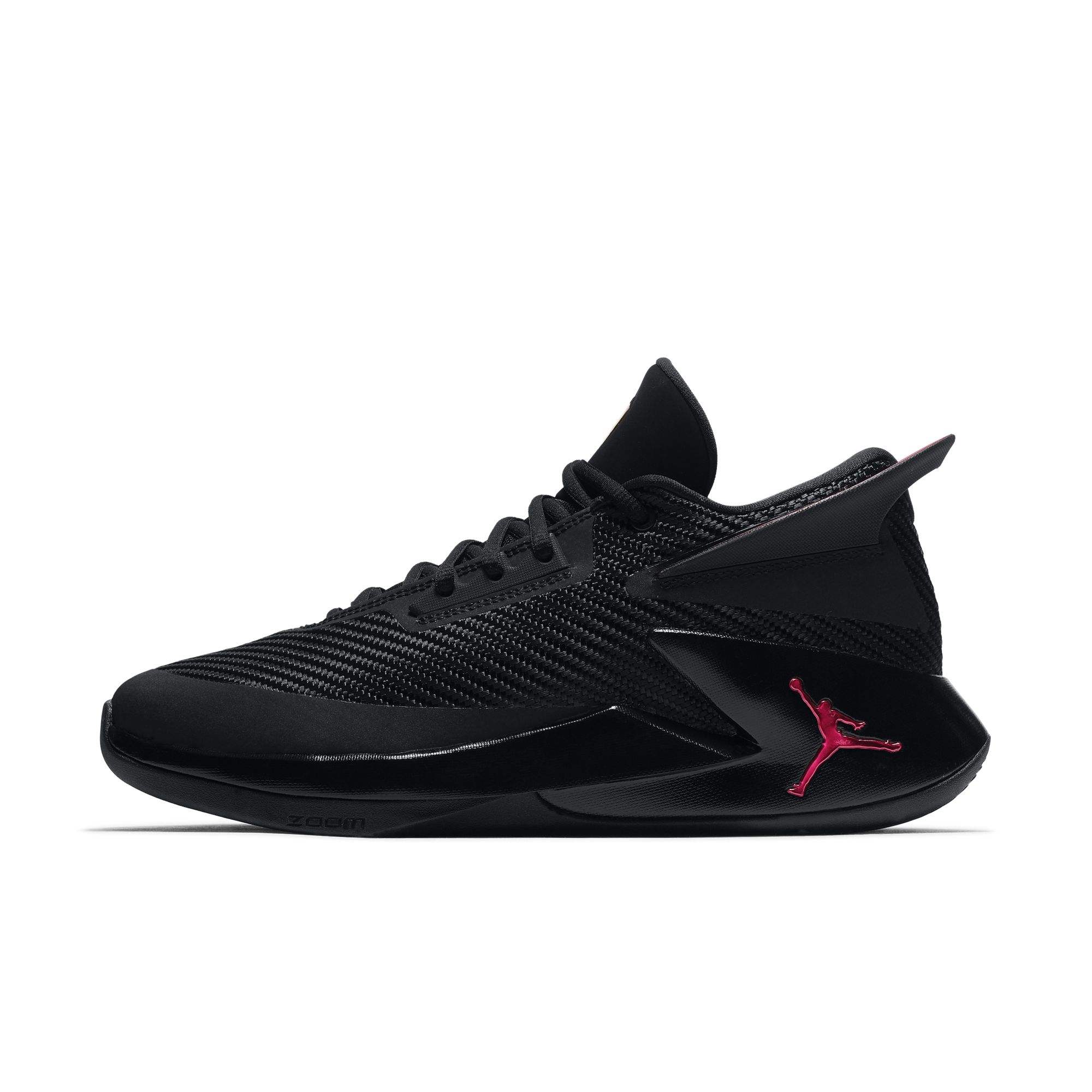 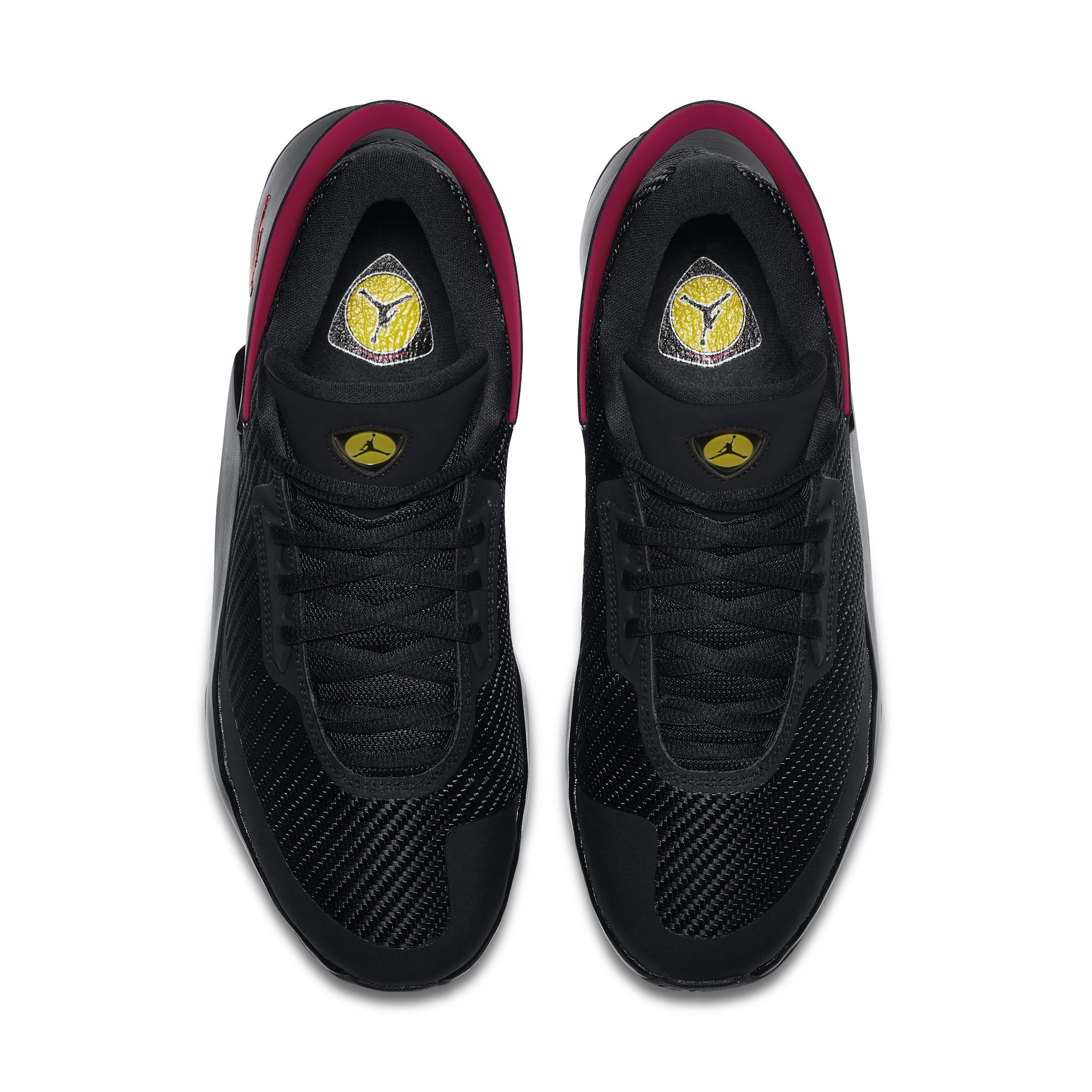 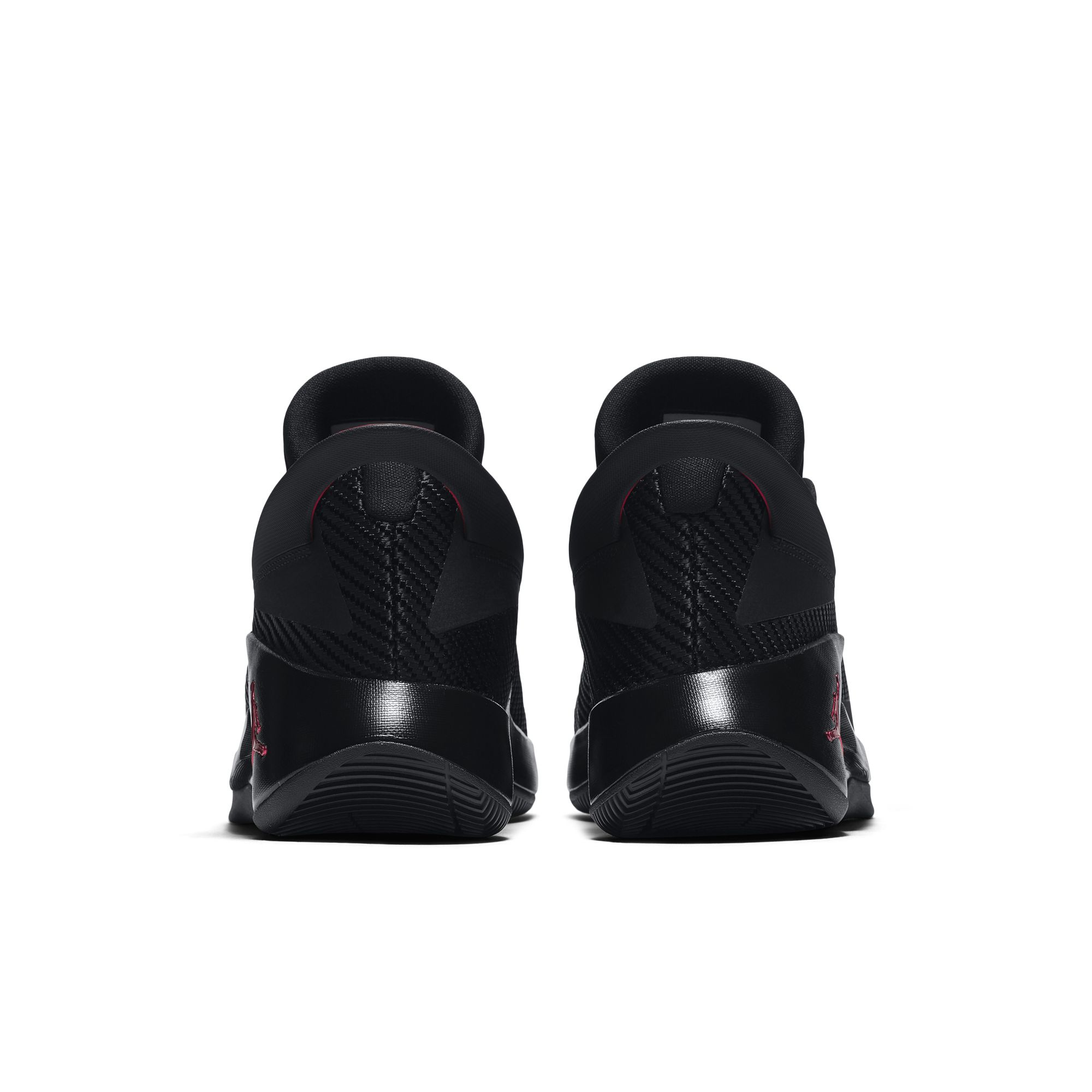 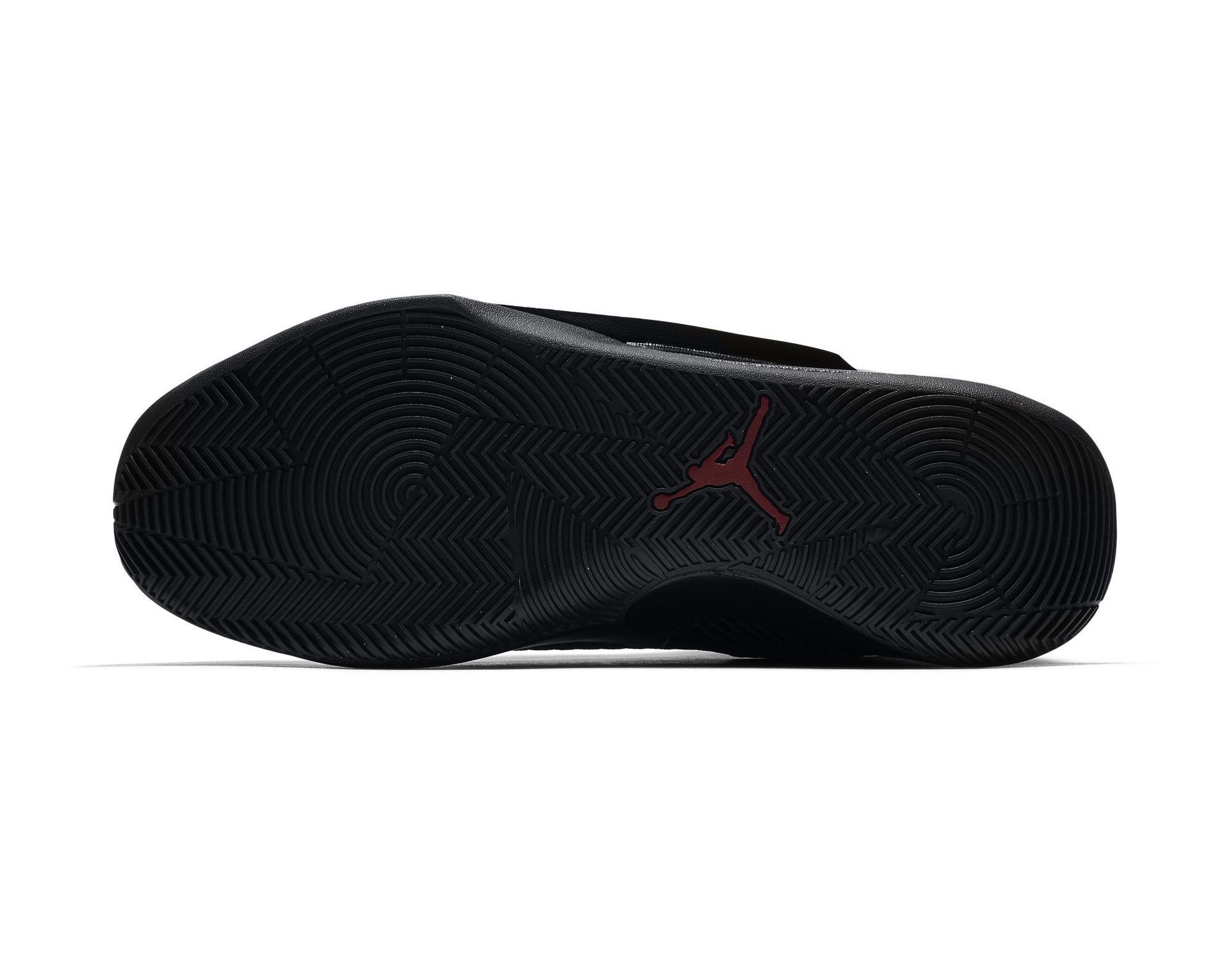