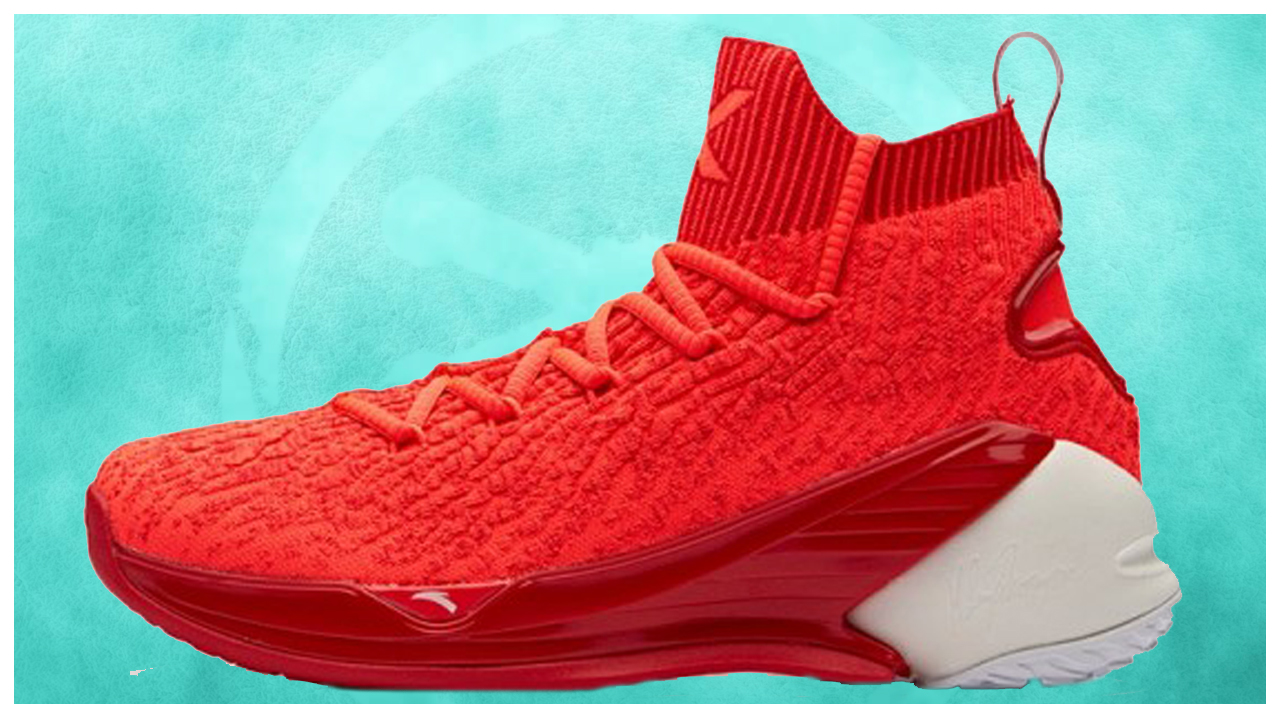 The KT line from Anta is one of my personal favorites on-court, and it began with a surprise performer, the Anta KT1.

Each model has progressively gotten better and it looks like the KT4 will be no exception. I am a little concerned about the fit because the upper looks similar to the LeBron 15, but I’m hoping the shoe fits snug and close to the foot.

New cushion appears to be implemented in the heel of the midsole. Anta is calling the new foam A-Flashfoam. It may feel similar to the brand’s A-Shock cushion, or possibly a little better since this is a signature model.

Traction on the KT3 was one of its highlights and Anta will be sticking with that pattern and but tweaking the implementation a little bit (something I wish more brands would do in today’s storytelling driven atmosphere — especially when it comes to the outsole). The outsole is the one area that really doesn’t need any storytelling at all — it just needs to work on-court.

Support has been upgraded with a TPU wing located on the lateral side of the shoe. This was a feature I loved on Anta’s RR5 model. Hopefully, it performs similarly with the knitted build on the KT4.

The ANTA KT4 is available now at HiBasketballShoes.com for $149 and it is available on Famuji Sneaker for $125. If anyone is from China and knows what the official retail is please let us know in the comment section. We’d love to see what the price differences are for Chinese and U.S. customers.

Let us know what you think about Klay Thompson’s Anta KT4 below. Do you plan on trying it out for yourself? 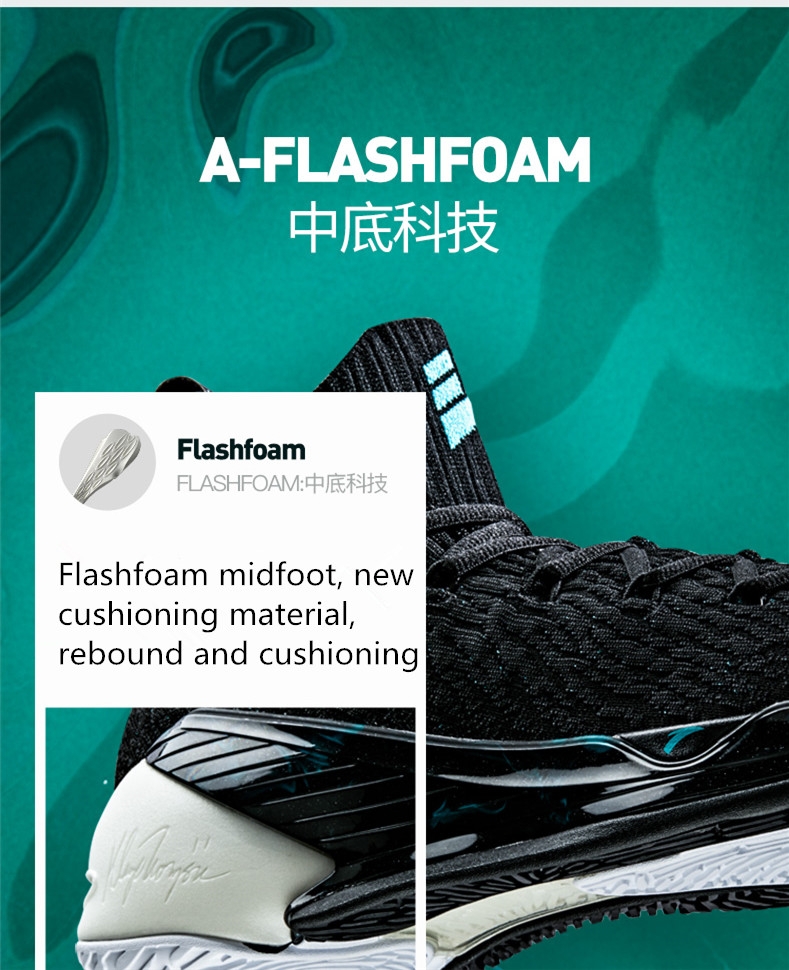 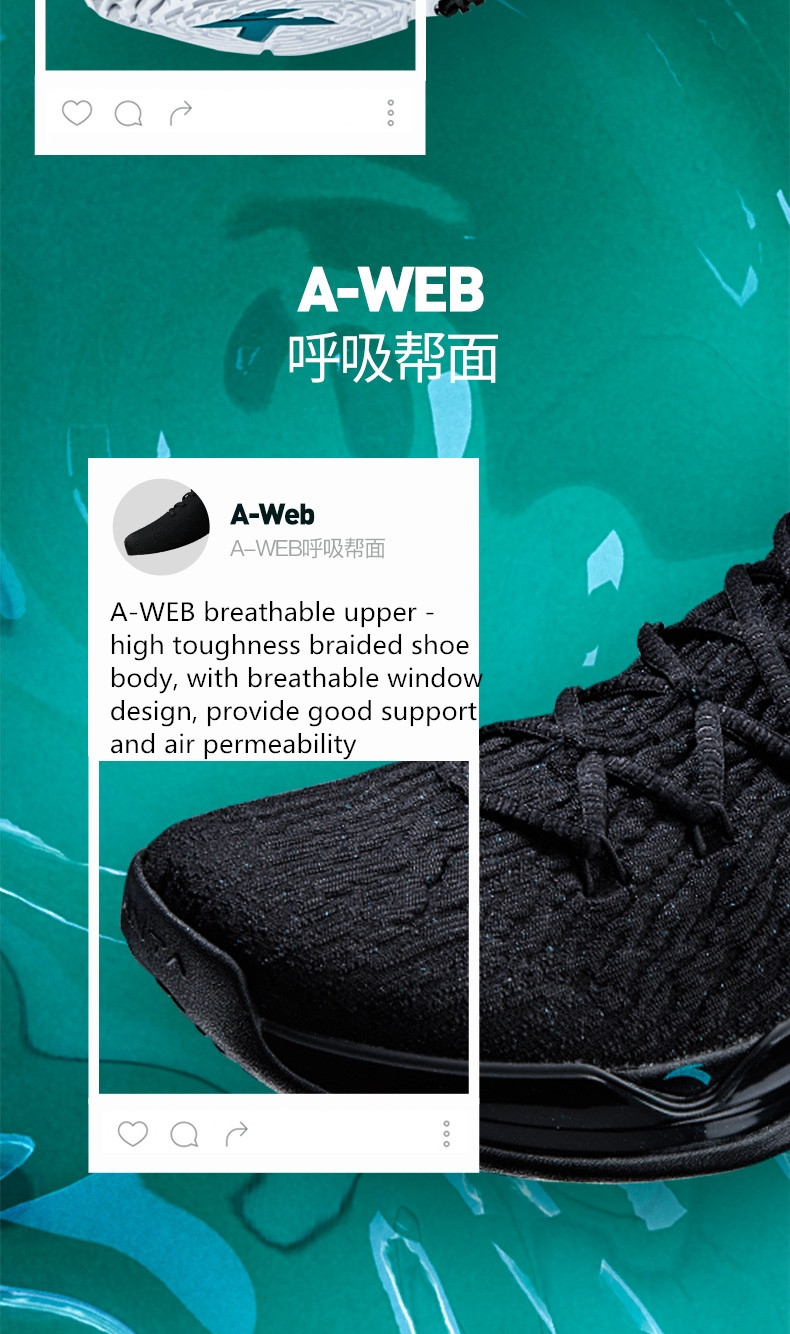 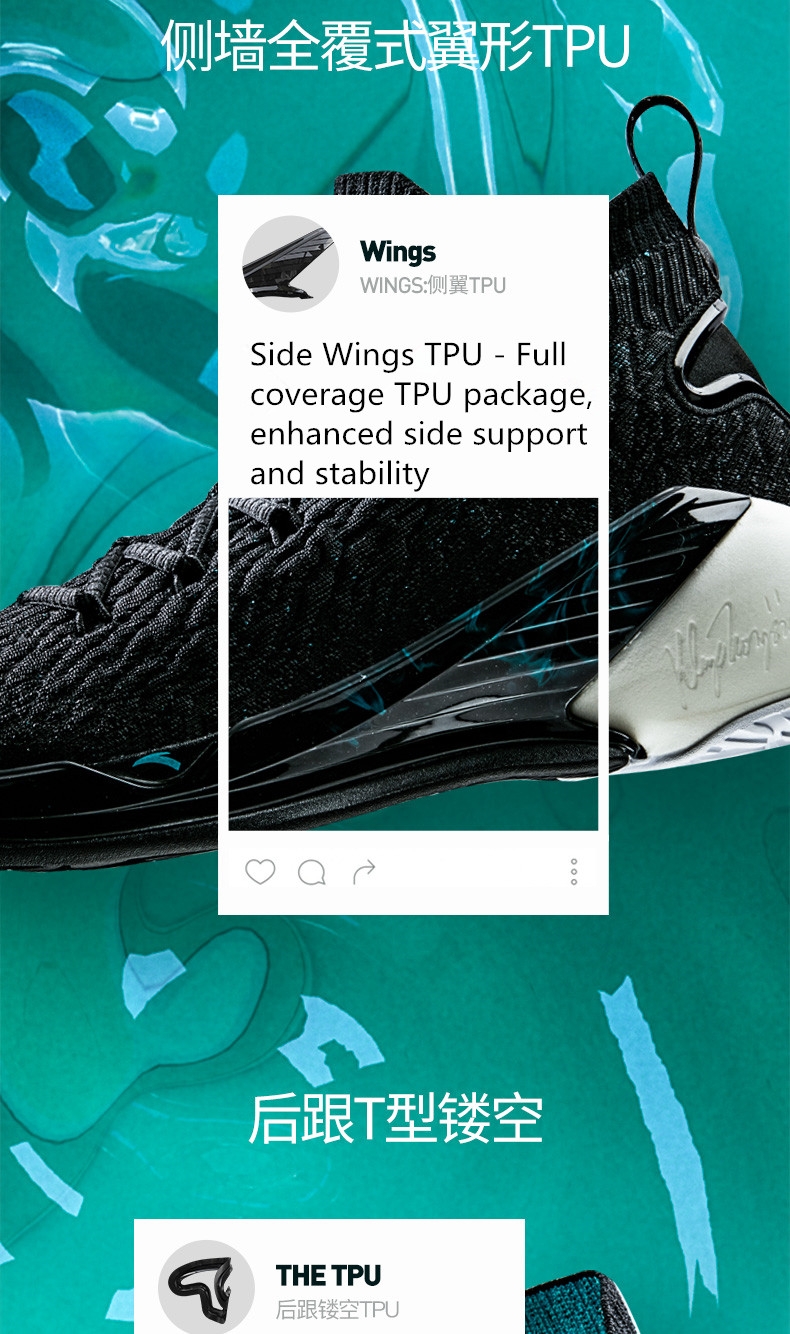 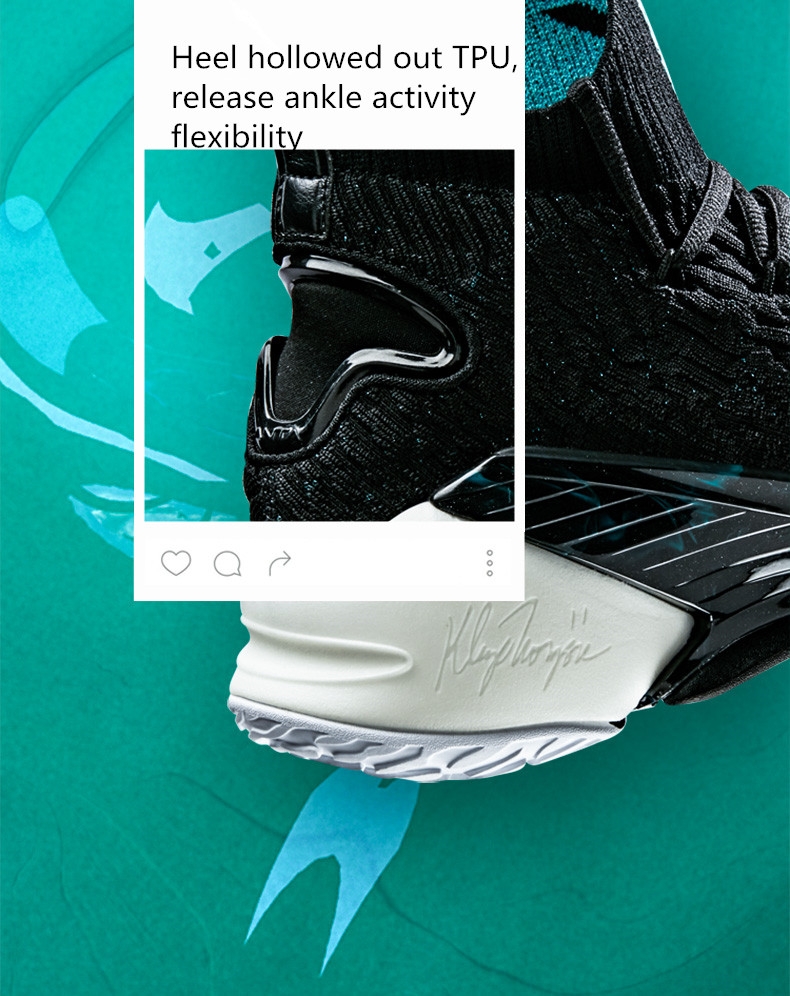