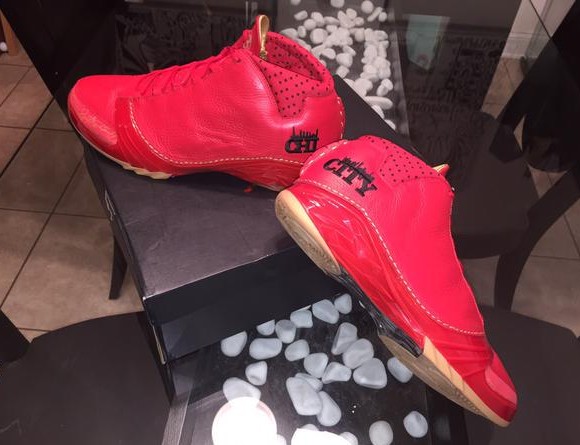 After a few Jordan Brand athletes took some pictures of an all red XX3, MJ’s son Marcus Jordan took to social media to detail the Air Jordan XX3 ‘Chi City’.

The shoe was previously shown by athletes David Price and Nate Robinson as a part of their huge sneaker hauls that were sent from the Jordan Brand. Marcus then snapped some pictures, coining the shoe the ‘Chi City’ colorway. This is an obvious homage to the city of Chicago, where Michael Jordan’s legacy bloomed, making him almost the unanimous greatest (NBA) player of all time. Both words in the nickname are stitched into the heel area on the left and right shoe, placed on top of the clean side wall that normally would feature elaborate stitch patterns. You can check out more info on the XX3 at this article from when images of this XX3 colorway initially popped up online.

Still no word yet on a release date, although these images all but guarantee the Air Jordan XX3 ‘Chi City’ will hit retail shelves. Let us know your thoughts on the shoes in the comments below. 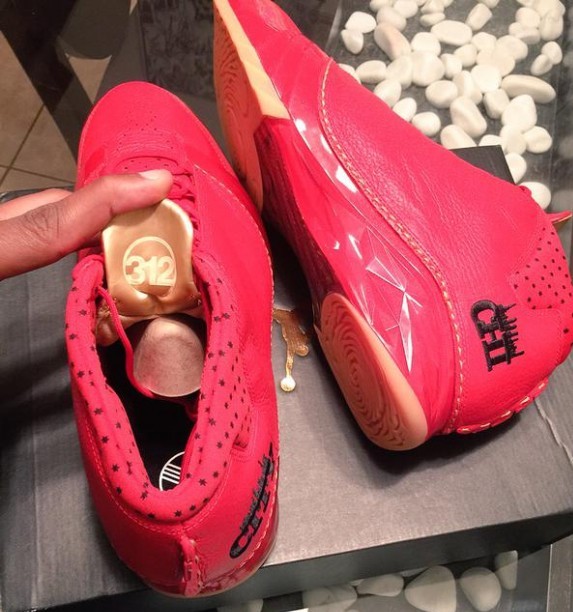 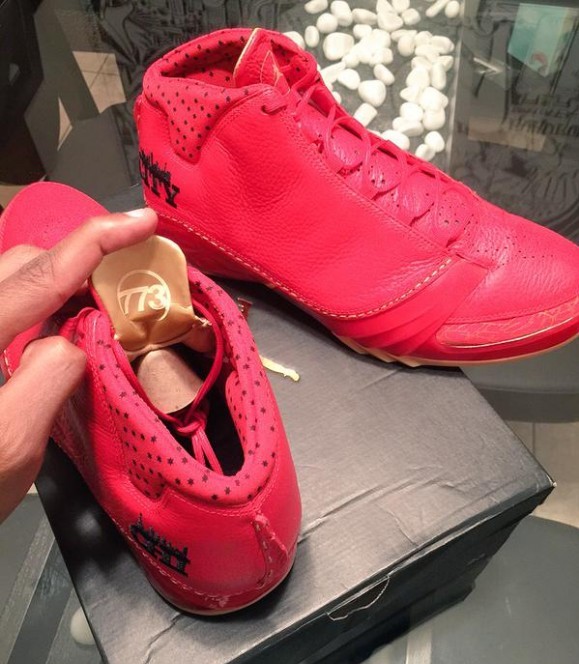