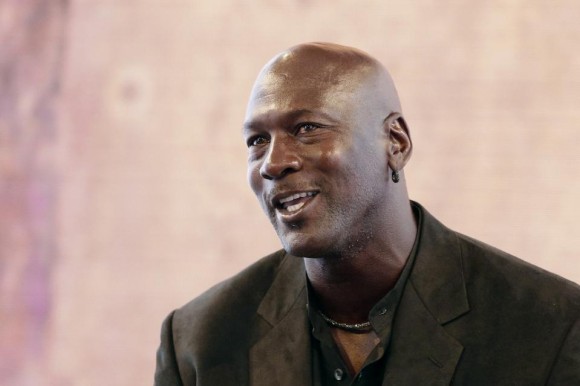 The Beijing Higher People’s Court has dismissed a trademark case between Michael Jordan and Chinese brand Qiaodan. Jordan asked Chinese authorities to revoke the trademark of Qiaodan Sports Co in 2012, accusing the company of misleading customers about ties to Jordan Brand. “Qiaodan” is actually a Chinese version of Jordan’s name, but it isn’t the only transgression of the Chinese brand. Qiaodan’s products also feature branding very similar to the iconic Jumpman.

According to Yahoo News, Jordan appealed to the Beijing Higher People’s Court after having the case dismissed by a lower court in Beijing. The former court has now ruled against Jordan. Chinese news outlet Sohu cited a transcript of the verdict which said “‘Jordan’ is not the only possible reference for ‘Qiaodan’ in the trademark under dispute.”

Additionally, the court said that ” ‘Jordan’ is a common surname used by Americans” and that since the logo was a person with no facial features it was “hard” consumers to identify it as Jordan.

China has been dismissing cases like this for years. The outcome of this case may have been drastically different had it been heard in a U.S. court. Check out one of Qiaodon’s shoes (which looks exactly like a New Balance 574) and let us know your thoughts on this ruling in the comments below. 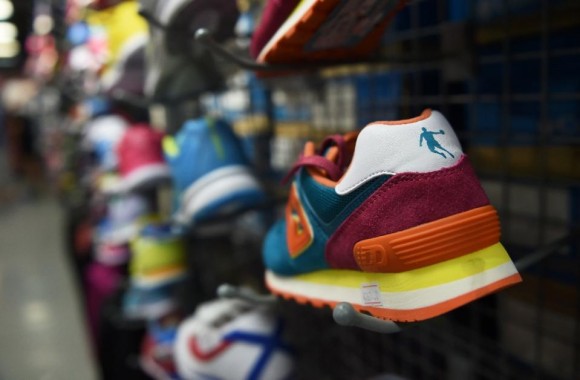