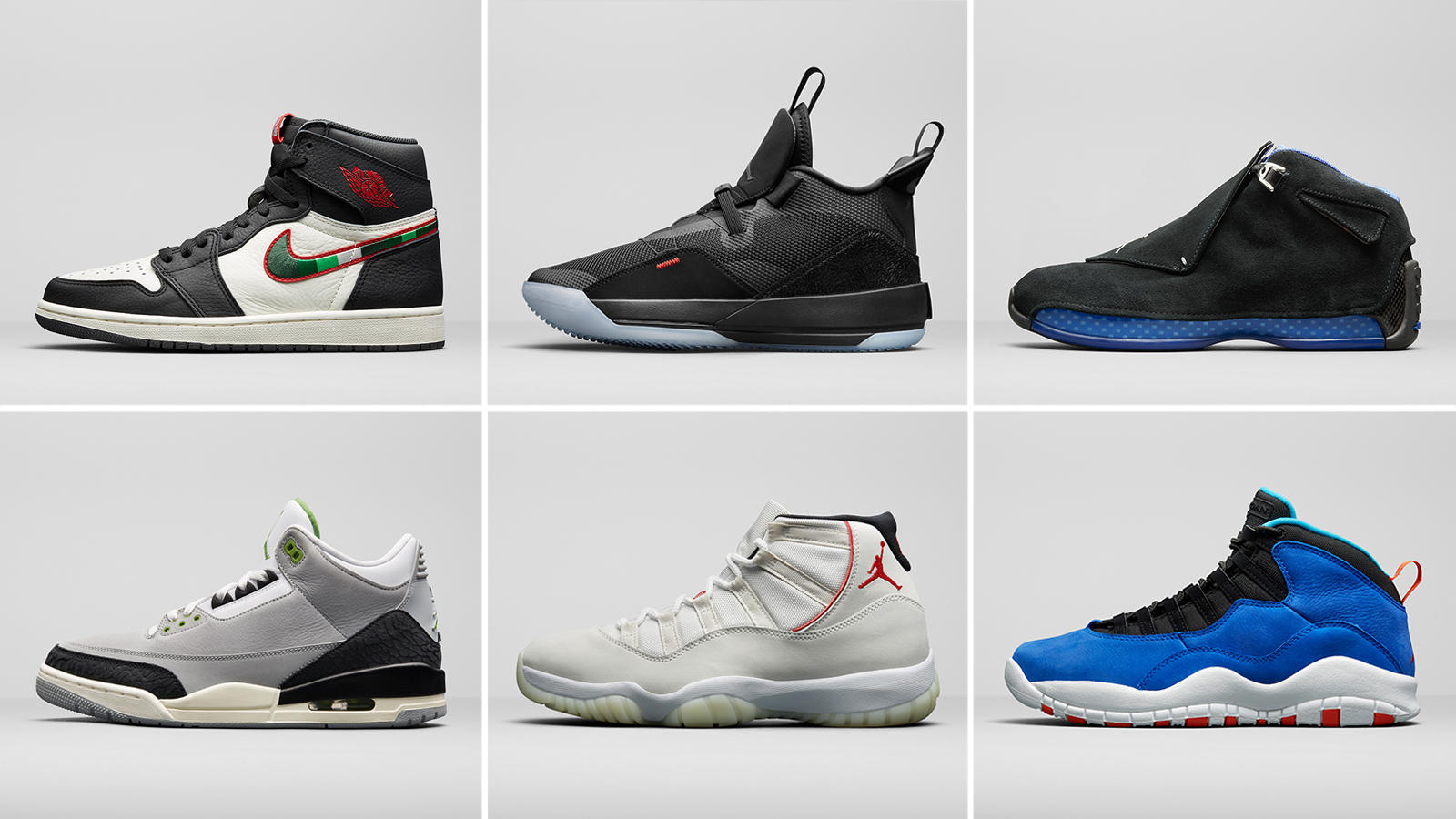 On Thursday, Jordan Brand unveiled its upcoming Holiday 2018 releases. However, if you’ve been tuning in to WearTesters.com you’ve already seen most of these sneakers. 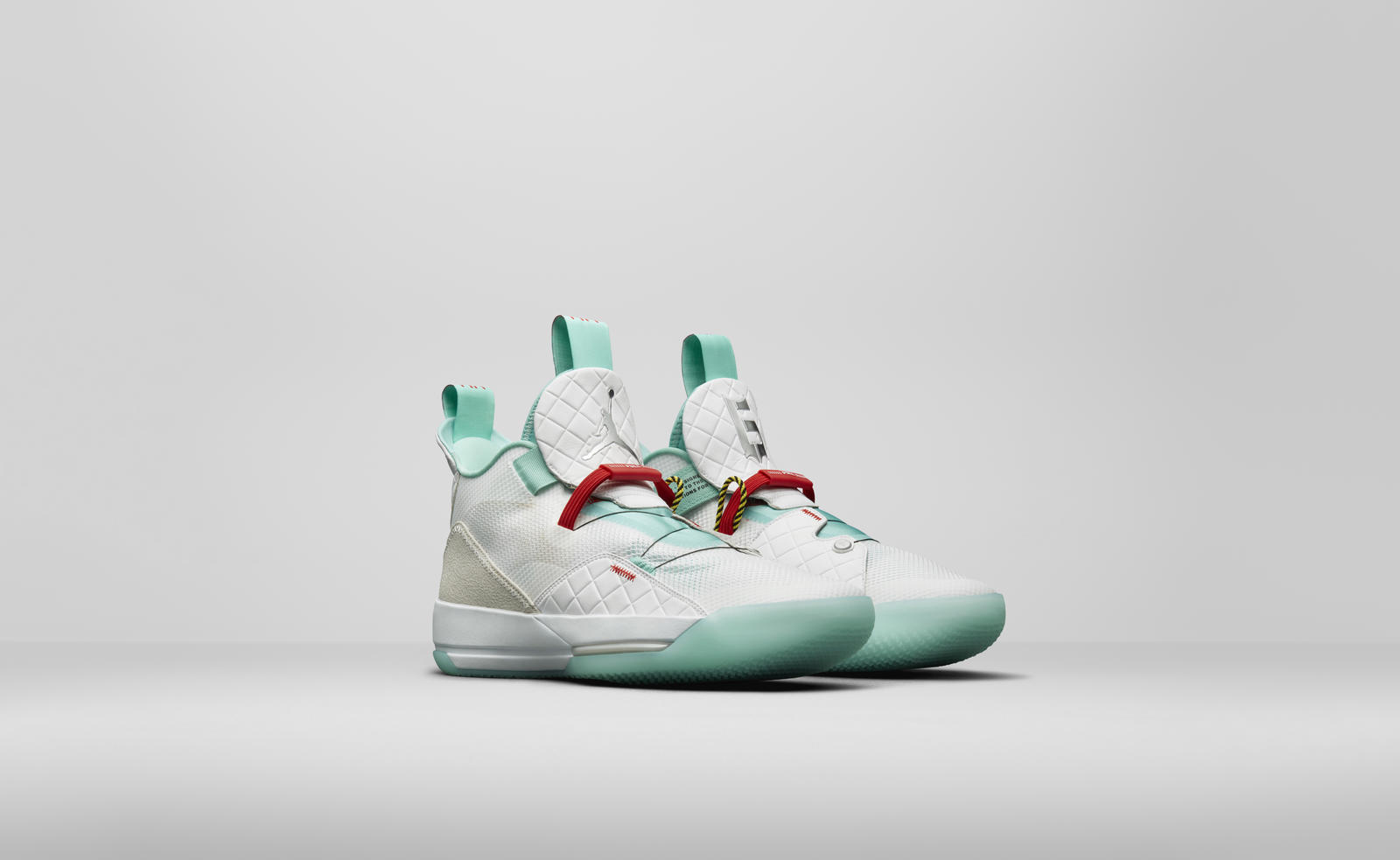 First, Jordan Brand will be releasing three Air Jordan 33 Utility builds including the ‘Blackout’, ‘Visible’, and Greater China-exclusive Guo Ailun PE in ‘Jade’. Each pair will retail for $175 but Jordan Brand has not announced release dates (remember, the first Air Jordan 33 ‘Future of Flight’ drops on October 18). 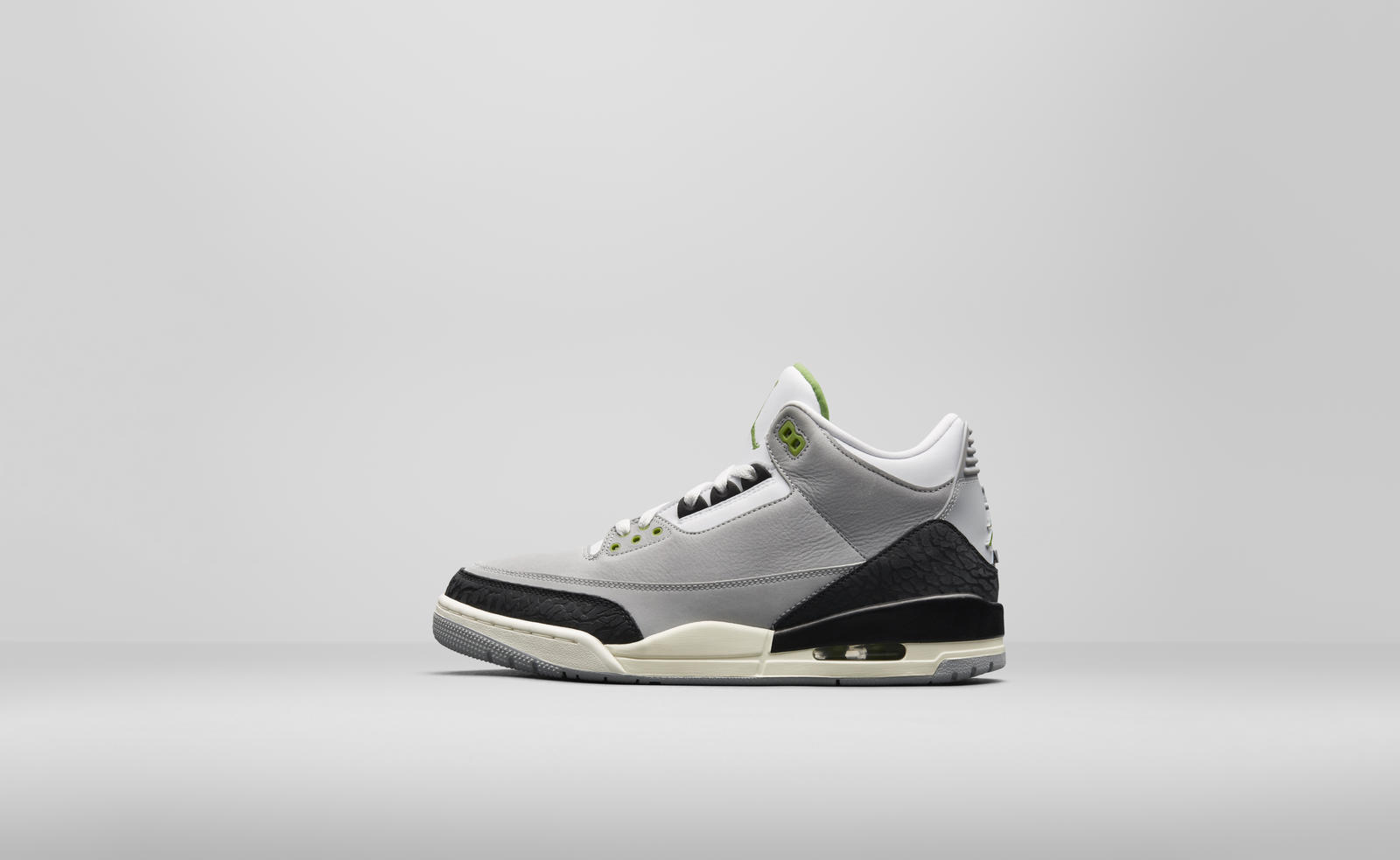 Next, the brand unveiled detailed images of the Air Jordan x Nike Icons pack, a series of sneakers that pays homage to Tinker Hatfield’s greatest and most influential designs. The pack includes the Air Jordan 6 ‘Trainer SC 2’, inspired by one of Nike’s fan-favorite training shoes, and the Air Jordan 3 ‘Air Trainer 1’, which borrows the Chlorophyll colorway from John McEnroe’s iconic Air Trainer 1 prototype. The latter will release on November 11 for $190. 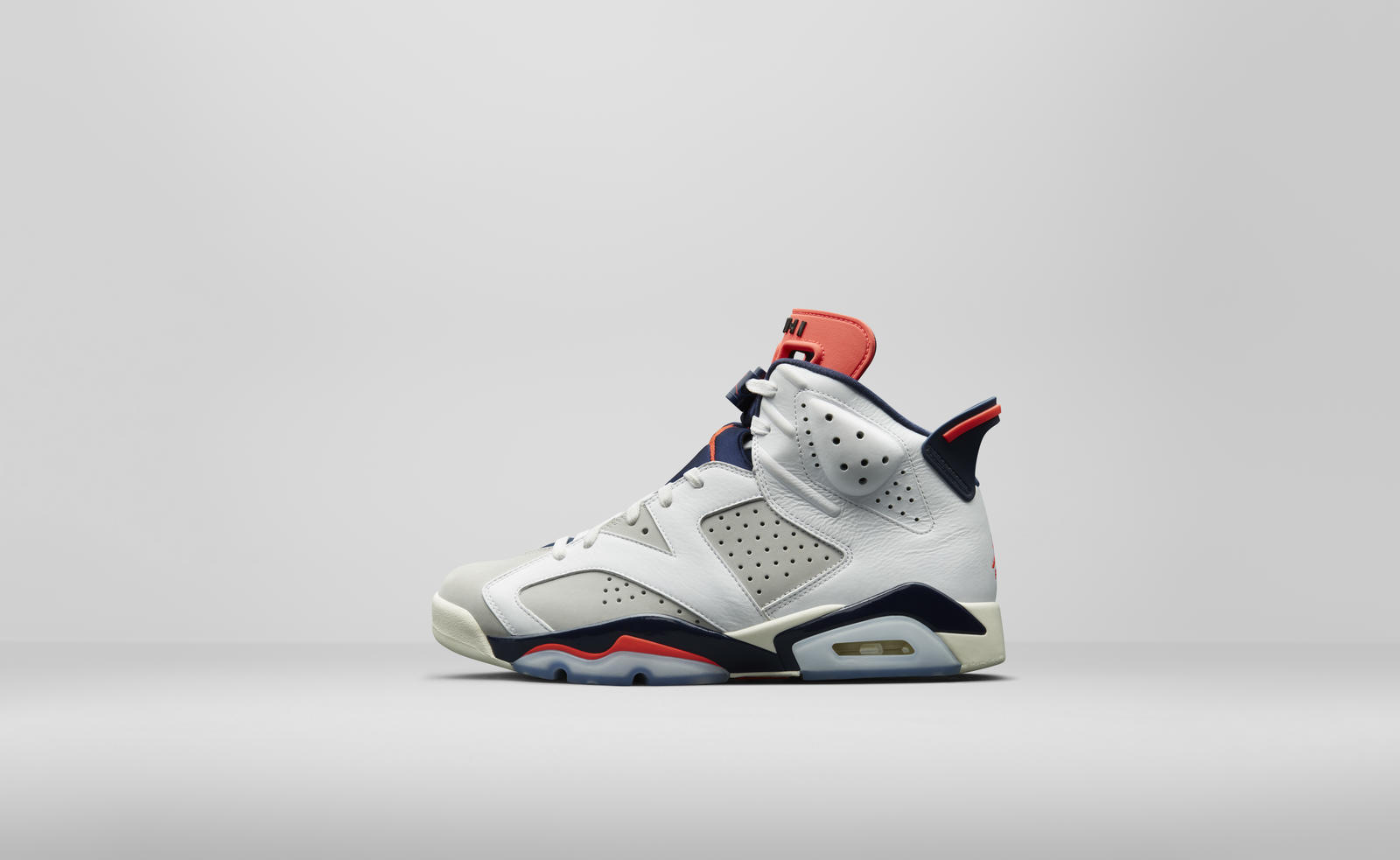 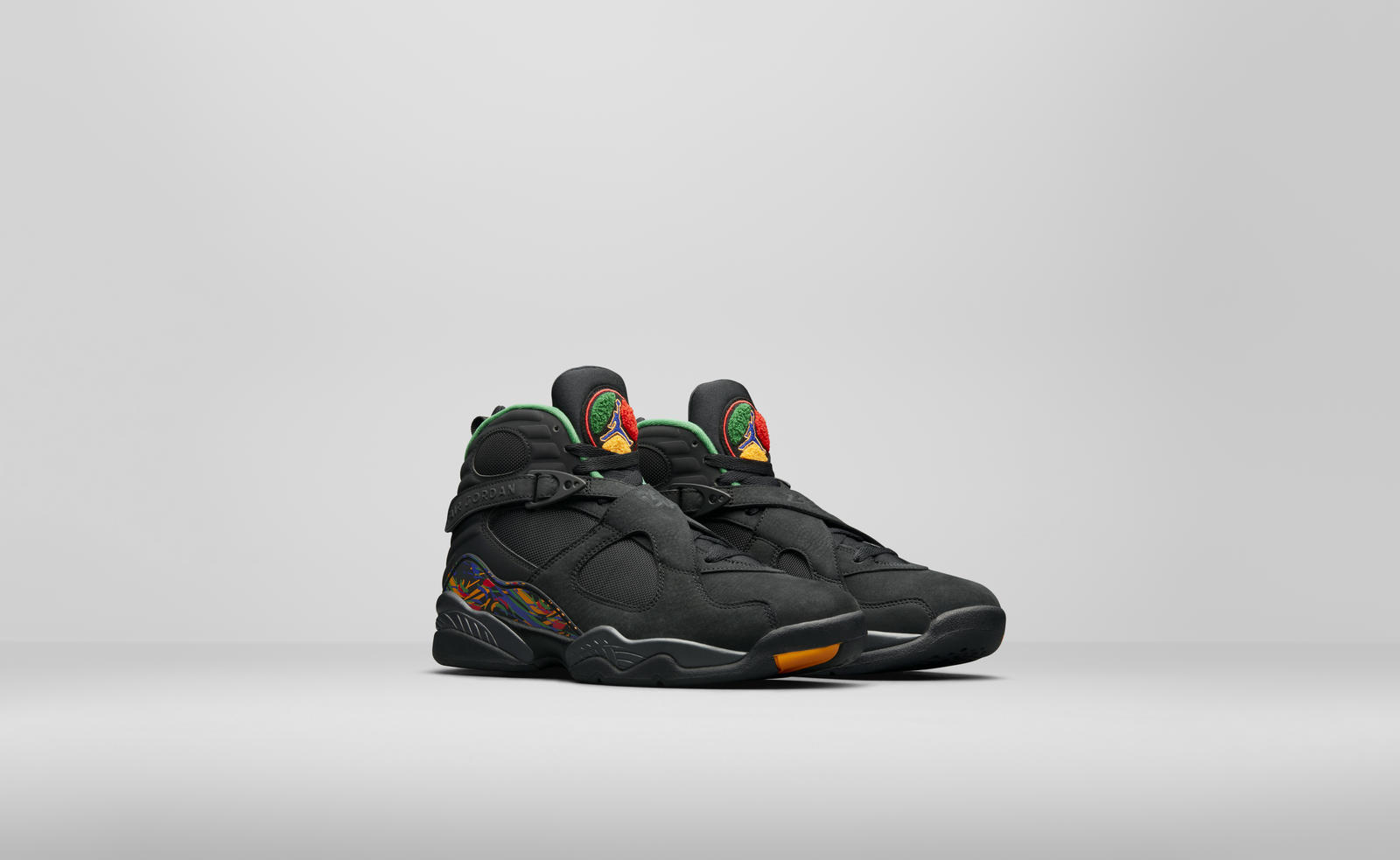 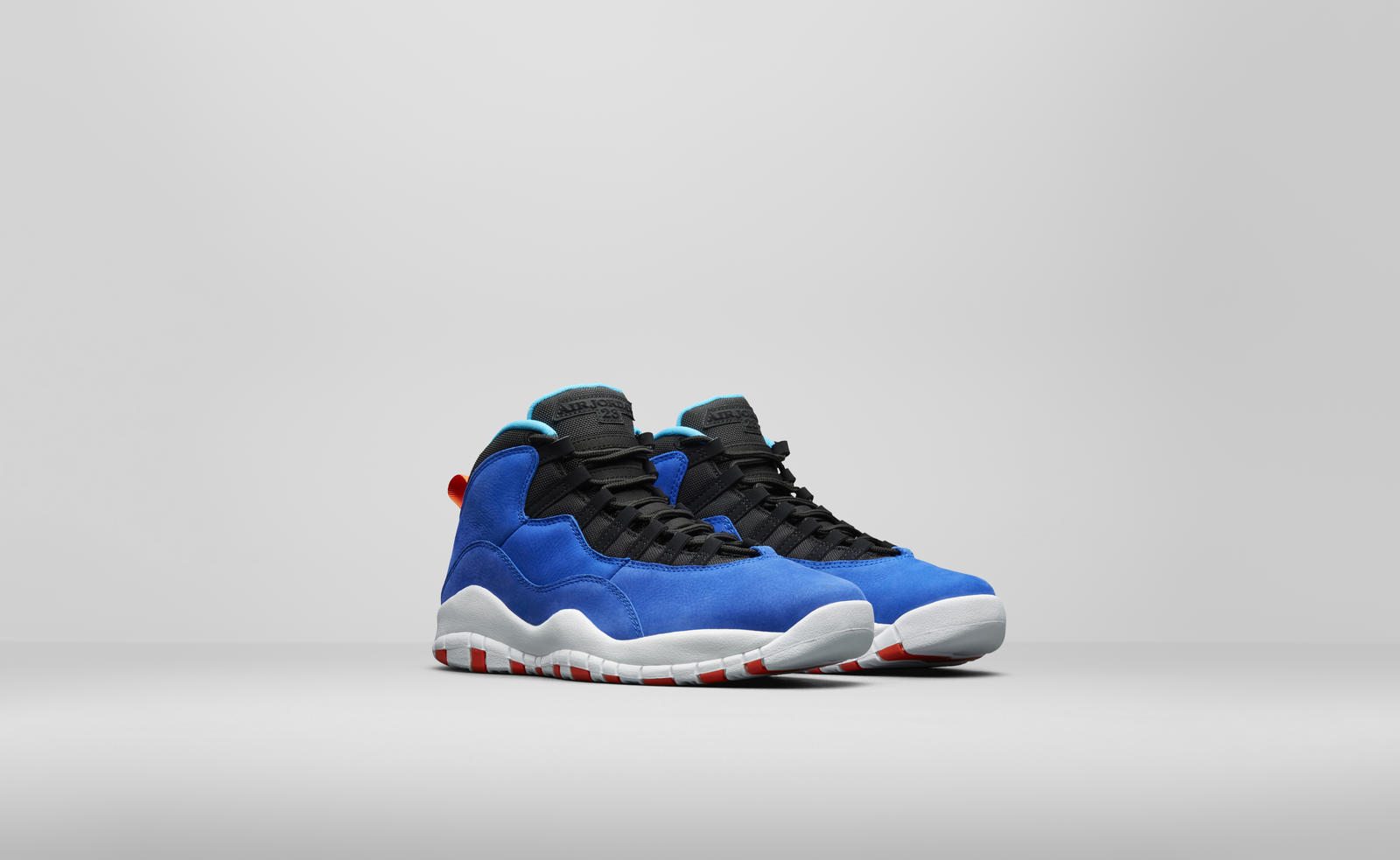 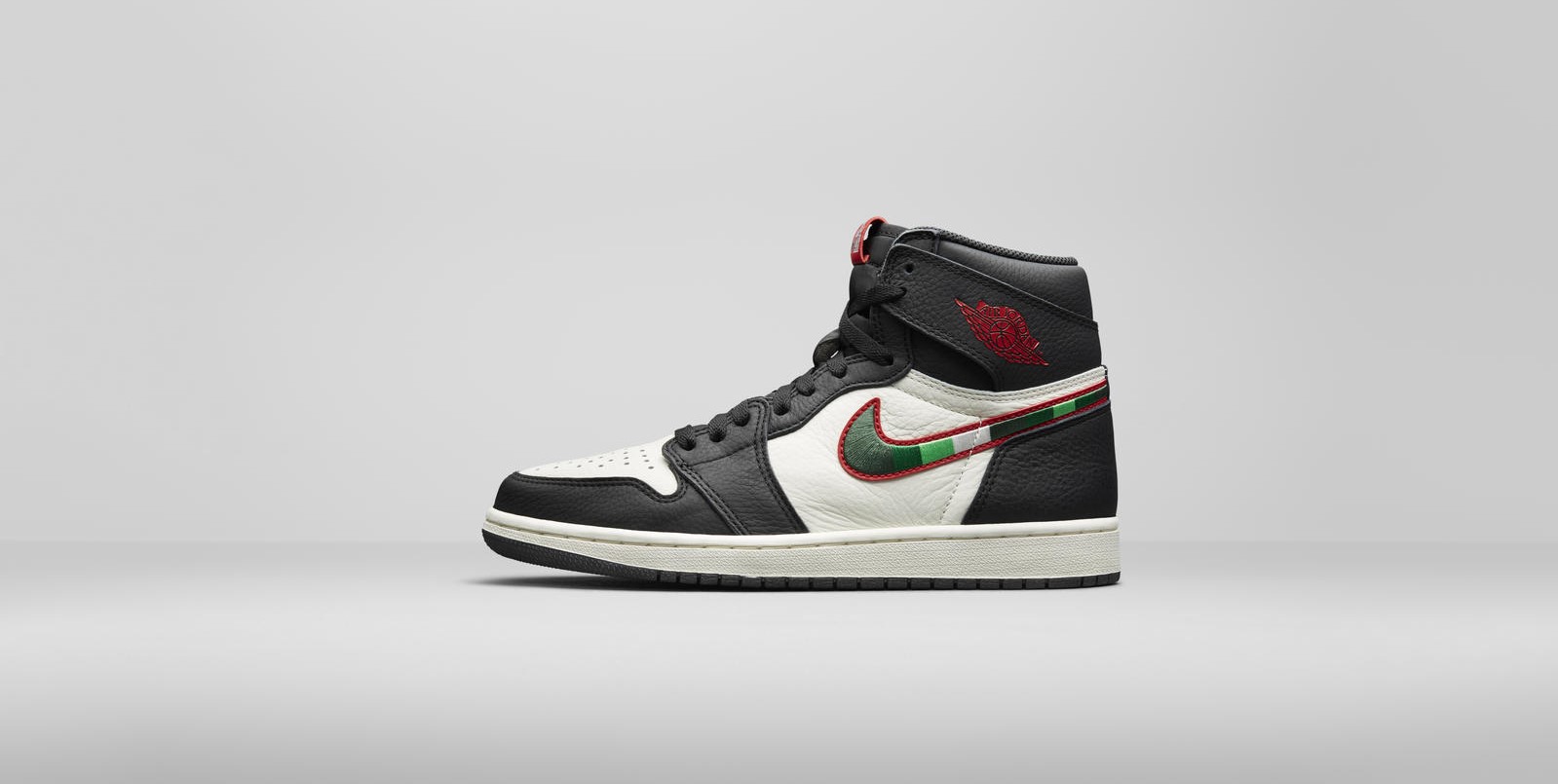 The Air Jordan 1 ‘A Star is Born’ pays homage to one of Michael Jordan’s first magazine covers as a professional playing in the NBA. “A Star is Born” hits the insides of the detached collar flaps for a unique detail while an embroidered Swoosh adds pops of color that match the historic cover.

Also included in this unveiling where the Air Jordan 11 ‘Platinum Tint’, Air Jordan 1 ‘Rookie of the Year’, and Air Jordan 18 ‘Black / Sport Royal’. No pricing information has been announced but stay tuned for release dates.

Is there a shoe you’re eyeing from this latest collection? Sound off below. 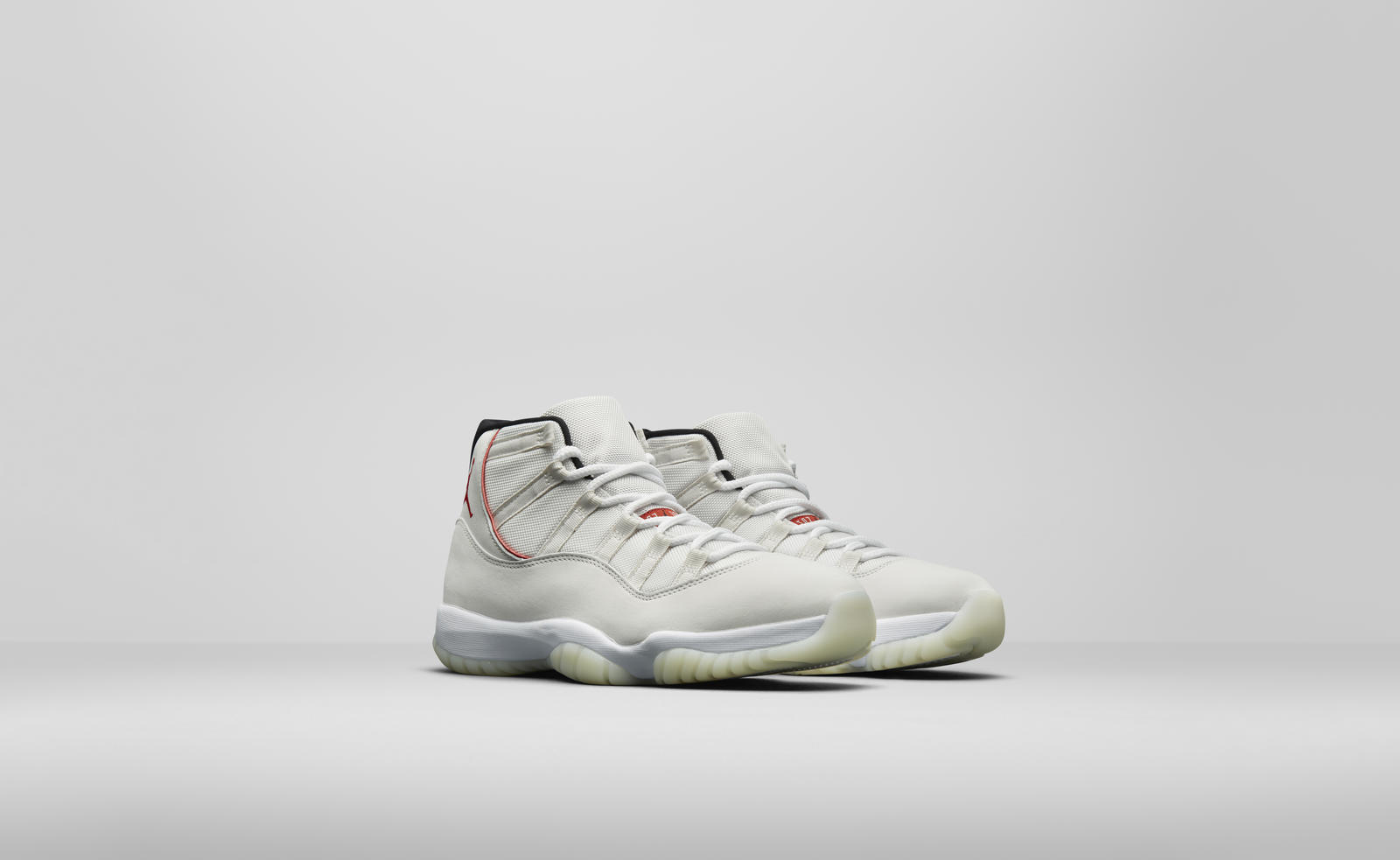 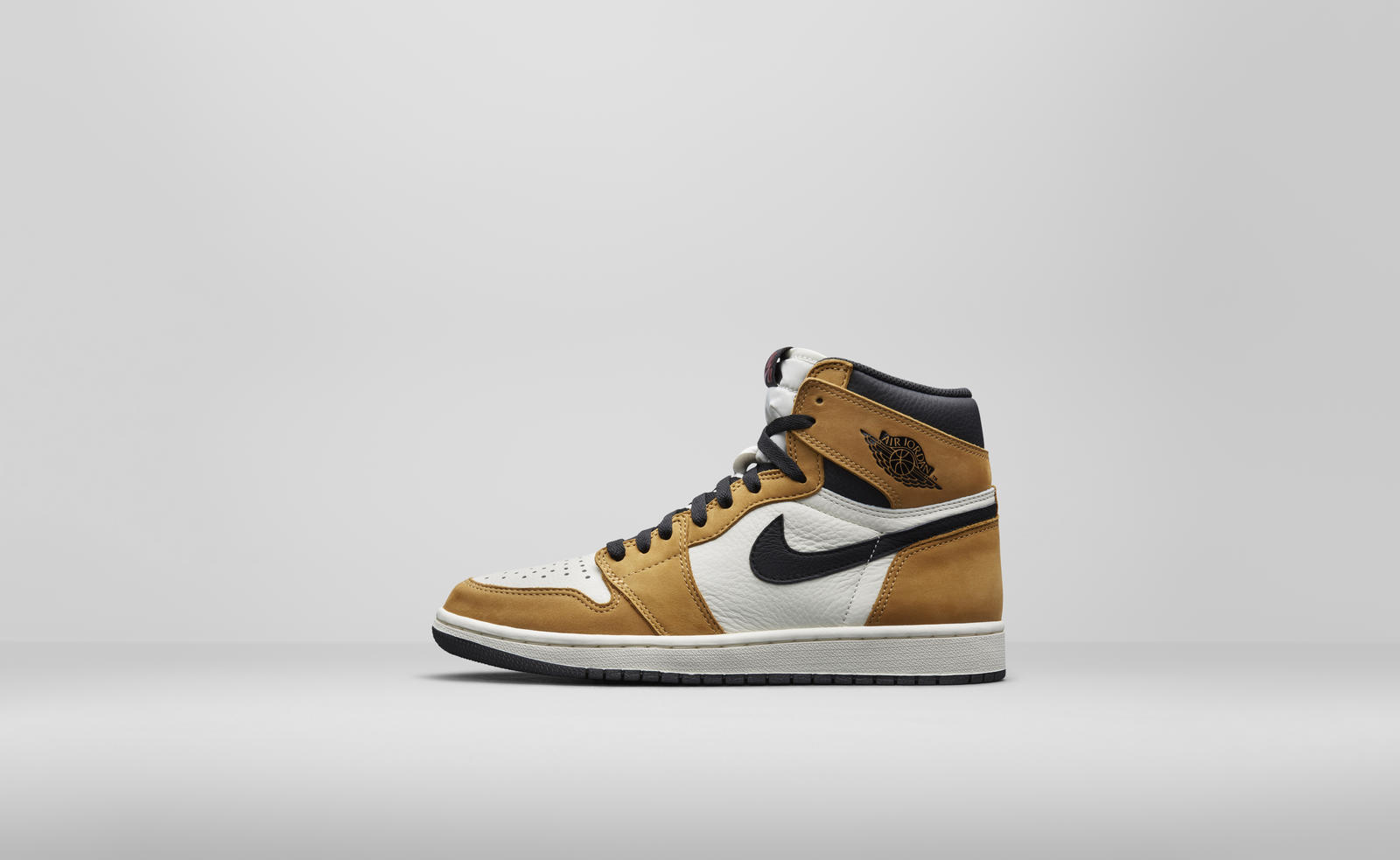 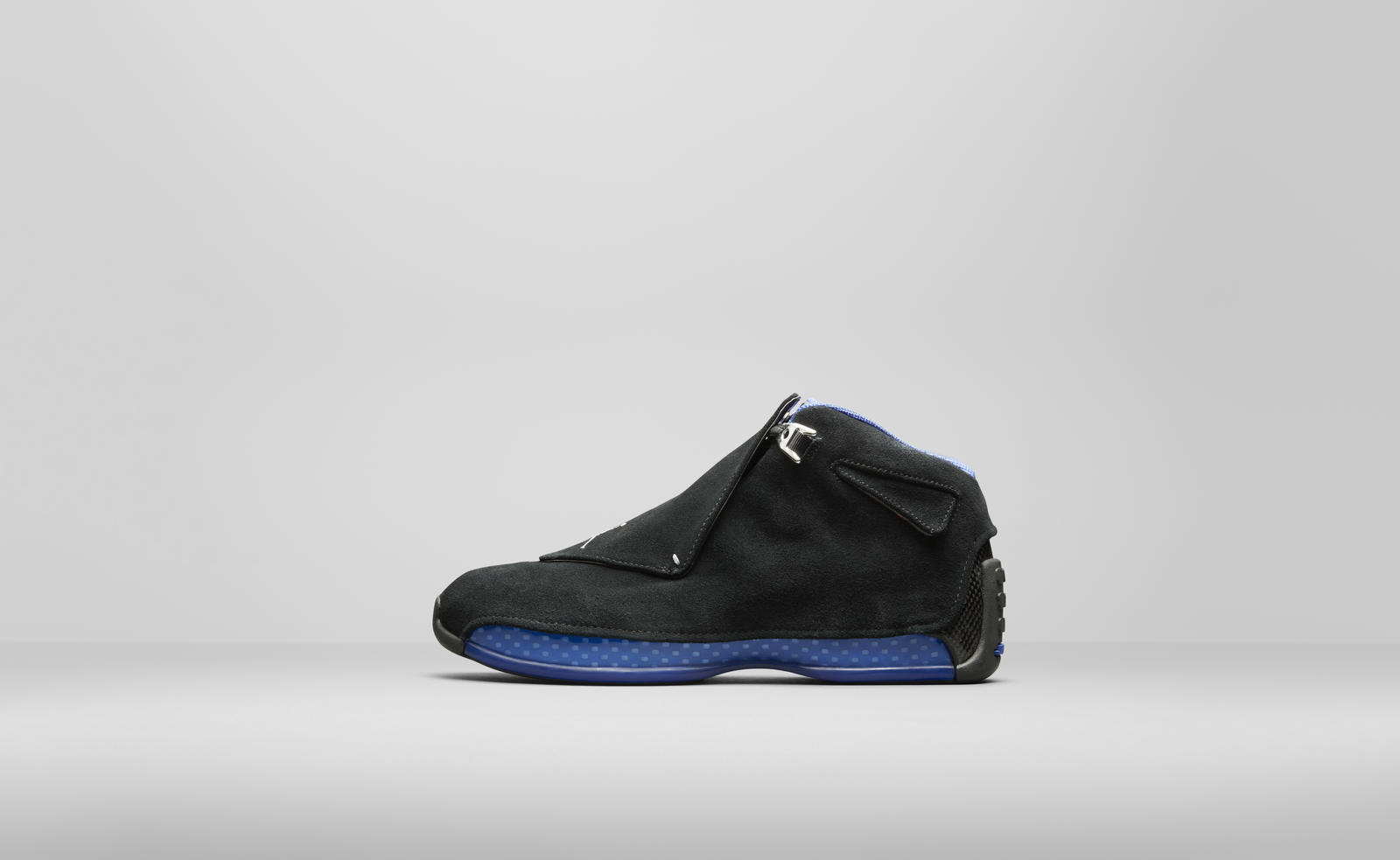