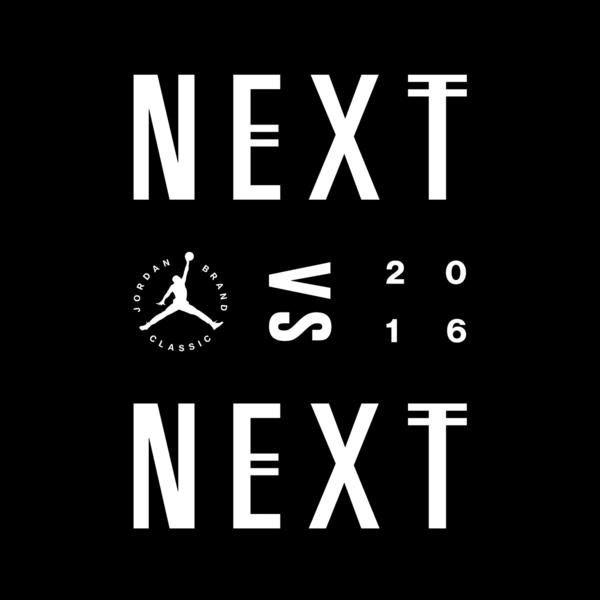 In addition to the high-level of competition on the court, the Jordan Brand Classic participants got to experience the city that never sleeps off the court. Following the practices at the famous Carmelo Anthony laminated Terminal 23 court, the players were shown around various experiences on their stay in the Big Apple. Let’s dive right into it.

To kick off the week, players enjoyed bowling and having dinner on top of the World Trade Freedom Tower. The players were also surprised by a special guest at their initial practice over at the Brooklyn Nets HSS training center, by none other than Jesus Shuttlesworth himself, Ray Allen. Not a bad way to go about a trip with Mr. “He Got Game” gives you some pointers.

The day after the initial icebreakers, getting to know each other, and leisure time, it was time to get down to business. The time to showcase practice habits was essential. However, this time it was in front of not only media but also potential professional scouts. The Terminal 23 practice had some light moments but overall, the serious preparation the kids showed, paired with their professionalism and their desire to be the best, did not disappoint.

Jordan Brand had really pulled out all the stops for this year’s Jordan Brand Classic, just like it did for last year’s NBA All-Star weekend in NYC. JB showed up with the pop-up shop located across the street from the Barclays, home of the Brooklyn Nets. The 166 Flatbush location gave a fresh experience while giving the general public with Nike+ accounts the chance to purchase certain Retro and current model lines (Jordan Ultrafly, Air Jordan 30, Air Jordan 1 Retro DSM, Air Jordan 10 ‘NYC’ just to name a few), Jordan apparel, also with options to create your own custom t-shirt, and the Laser Jordan 1 Mid. There were also interactive dribble skill challenges but if you didn’t want to break a sweat you could test your NBA 2k16 skills on the big screen by the gaming lounge area.

With that adrenaline running it was time to get the ball rolling so basketball’s future showed out on the hardwood. The international team came out balling with a forray of flavor to their game, while the girls showed that they were not to be trifled with. With crossovers to pull-up threes, it’s like watching a run-and-gun game. Who wouldn’t want to watch that? We sure know Jordan Brand Alumni, Gold Medalist, and WNBA champ Maya Moore did, while sitting on the baseline showing support for the ladies.

While the action transitioned towards the regional players practically creating a competitive dunkfest, the game was well-coordinated on every level. It was great being able to view a couple of the hometown kids show out in front of their crowd. However, there was something in the air. When there’s a huge showcase like this, we all know the stars are aligned, and boy did they turn up alright. Court-side seats were filled by the likes of Denver Nuggets and former Knicks forward Wilson Chandler; Jordan Brand and Syracuse Alumni, and point guard for the Milwaukee Bucks, Tyler Ennis; Bucks teammate, another former Alumni, and former Duke Blue Devil, Jabari Parker; and Jordan Brand member and guard for Orlando Magic, Victor Oladipo. Also in attendance was former University of Arizona Wildcat and current forward for the Brooklyn Nets, Rondae Hollis-Jefferson and of course, Jordan Brand Classic Alumni, Gold Medalist and All-Star forward for the hometown New York Knicks, Carmelo Anthony. We also can’t forget the other sports stars from the hometown teams such as Giants wide receiver Victor Cruz and Jets cornerback Darrell Revis.

While the fans were scoping out some of the athletes and celebrities, stars were keeping a close eye on their future competition. The All-American boys team didn’t disappoint with their grand finale act, completing a high-scoring game with the crowd continuously Ooh’ing and Ahhh’ing by the talented and athletic acrobatics the young players were showcasing. As far as we see, these humbled players moving on to the next stage of their young career have a great head on their shoulders, and the schools that they are going to are very luck to have them.

The game and future of basketball is extremely bright, we can’t wait to see what comes next. Of course, Jordan Brand didn’t just want to end it with a single act following the awesome game. Instead, it bust out musical acts of Dreezy (Body), Desiigner (Panda) , and last but not least Tory Lanez (L.A. Confidential) to finish off the evening. Let’s see how JB tops it all again next year (won’t be surprised if it does).

Thank you Taylor Strategy and Jordan Brand for not only setting up a great event and topping last year, but thank you for giving us here at WearTesters, but more importantly the viewers and fans, the opportunity to be a part of the 2016 Jordan Brand Classic. Until next year. #NextVsNext and remember to #Takeflight. 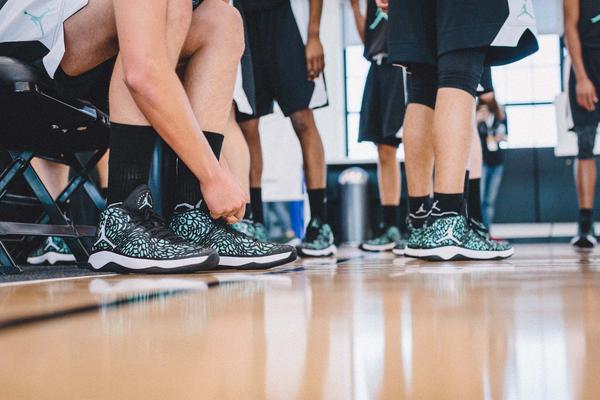 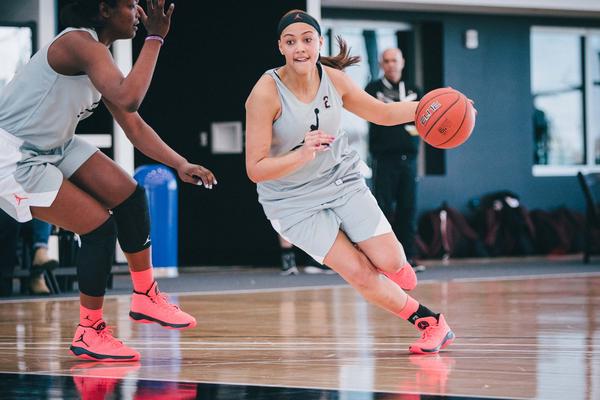 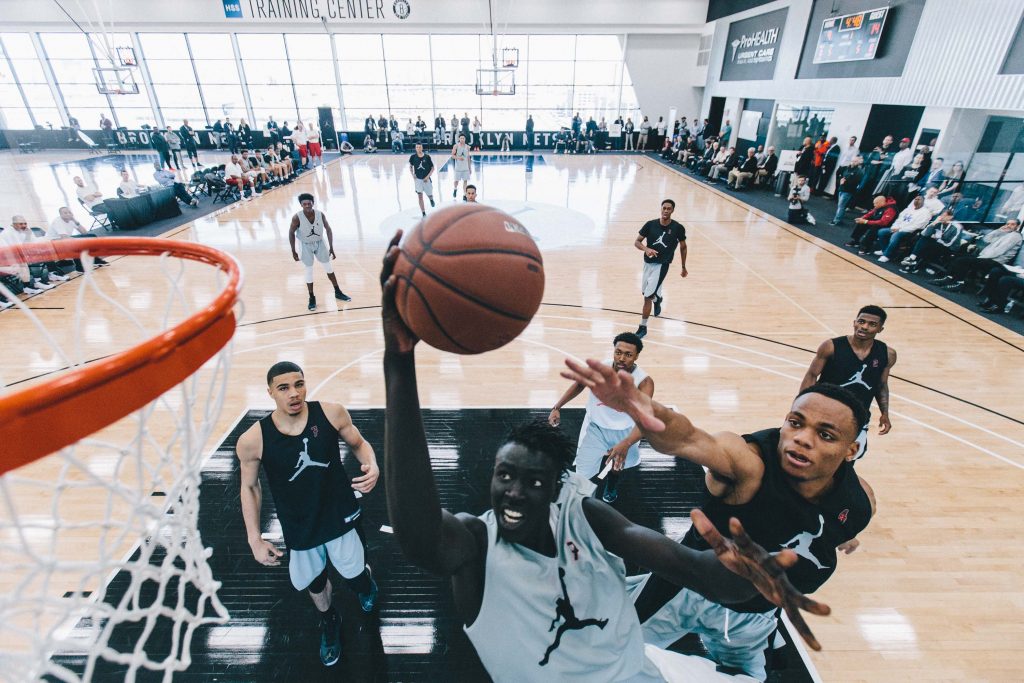 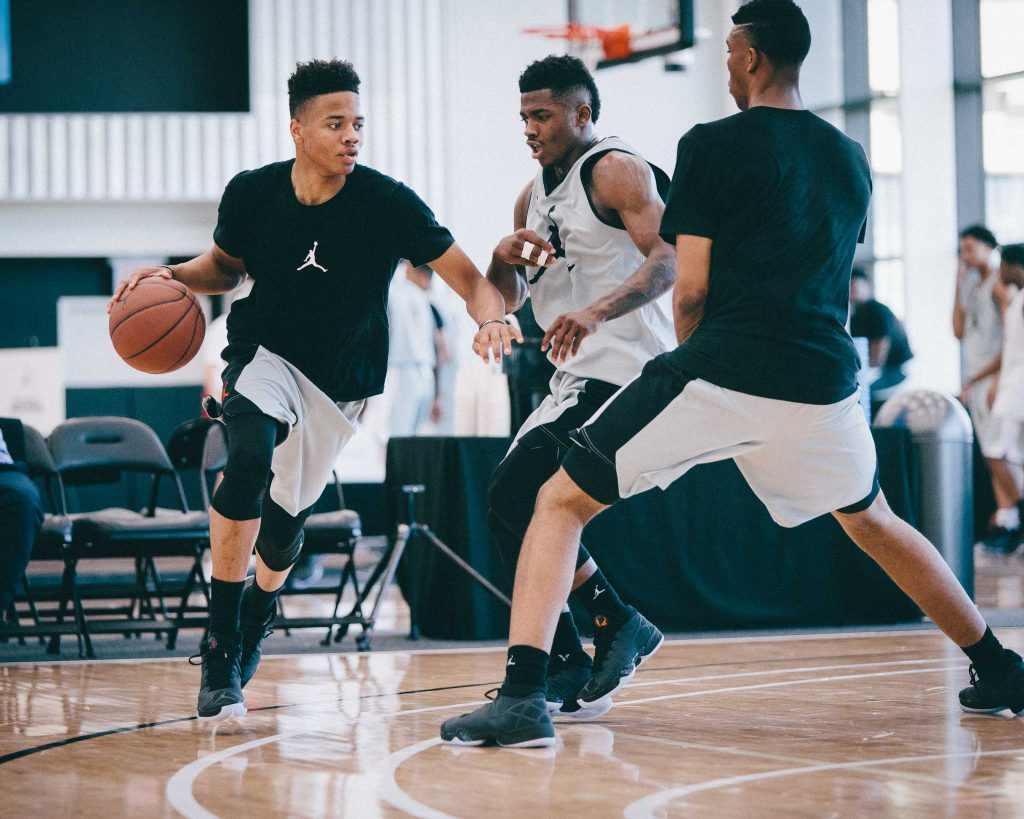 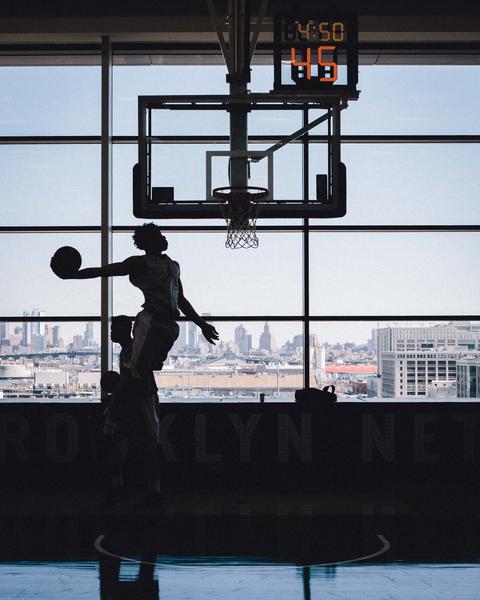 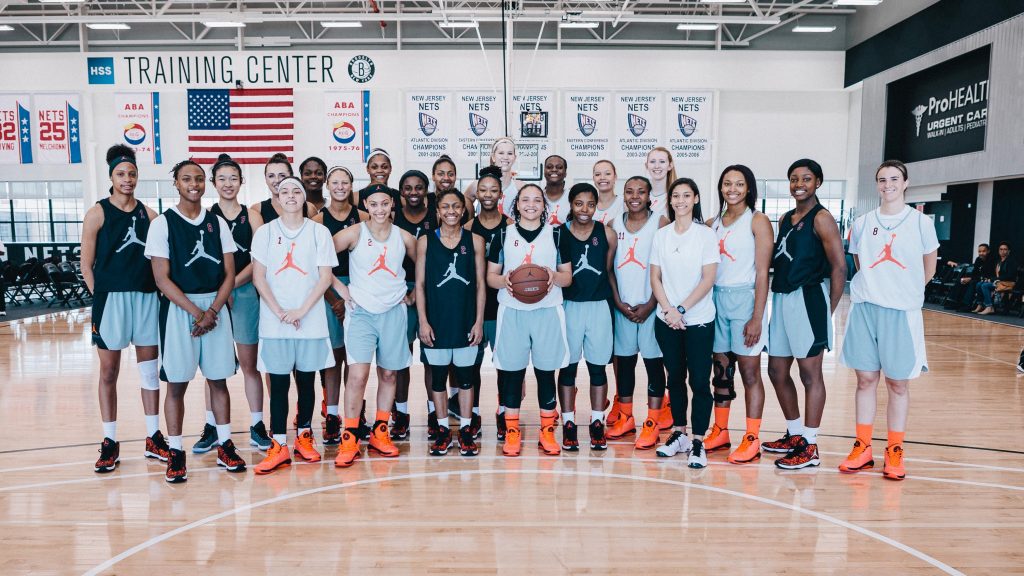 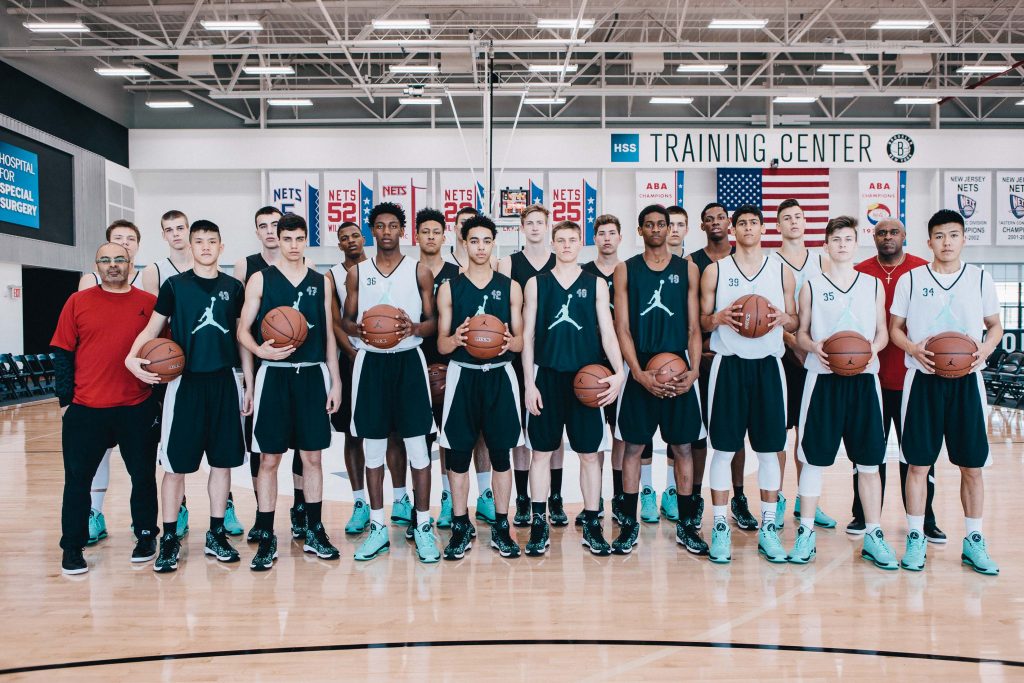 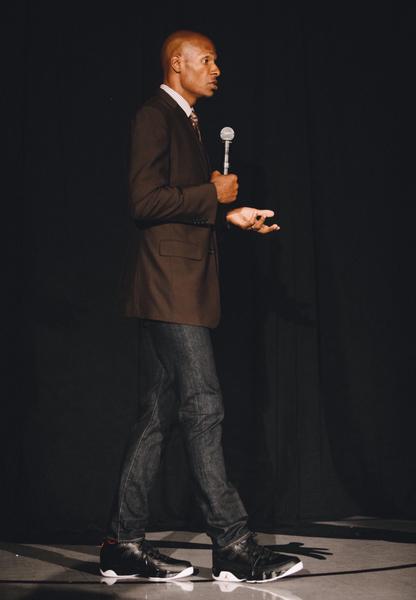