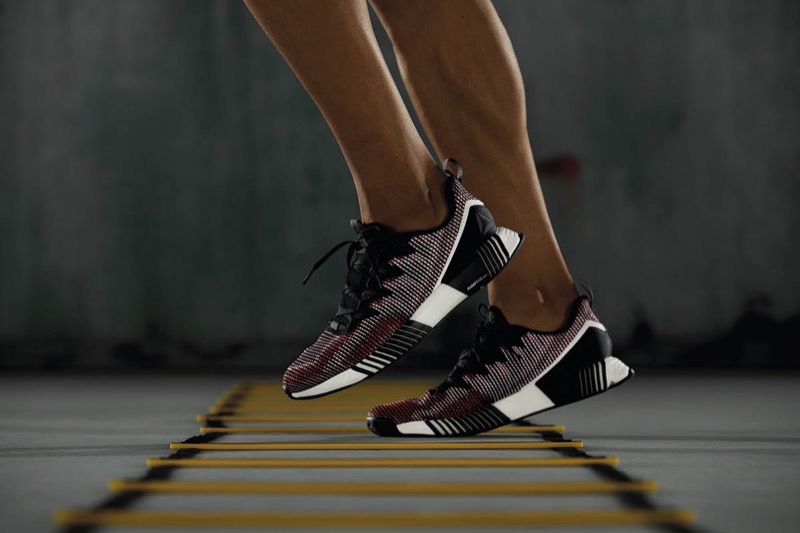 After unveiling the Fast Flexweave earlier this month, Reebok has now debuted its latest performance silhouette: the Fusion Flexweave.

Reebok made a return to performance running back in 2017 with Floatride Run, a lightweight midsole foam that provided energy return, comfort, and a low ride (reviewed here) with a knit upper. The shoe won awards, and scored well in our performance review.

In 2017, Reebok also unveiled a new upper material, Flexweave, but it didn’t debut until this year’s Nano 8 released. Flexweave uses a figure-8 weave to provide lightweight strength and flexibility that’s ideal for training because it’s durable, breaks in with the foot, and holds the foot in place under stress. 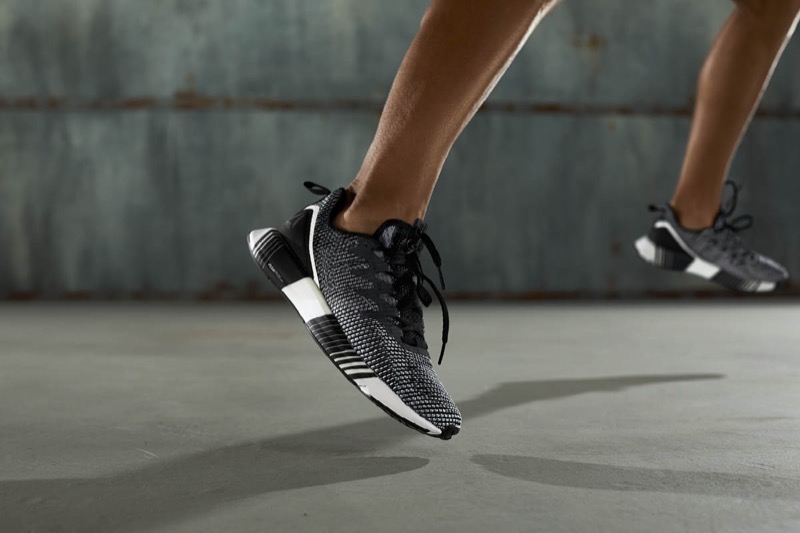 Now, Reebok has combined Flexweave and Floatride foam to create the Fusion Flexweave, a new training model. With both technologies on board, the shoe should provide a supported, cushioned ride for any and all workouts — from running to training hard in in the gym. This new midsole appears to implement that bouncy Floatride foam in a denser foam carrier for stability (hence FloatCore).

A Reebok Fusion Flexweave performance review is coming soon, so stay tuned. Until then, check out Ariana Grande styling the shoe for casual wear.

The Reebok Fusion Flexweave is available now on Reebok.com in men’s and women’s sizes for $120. 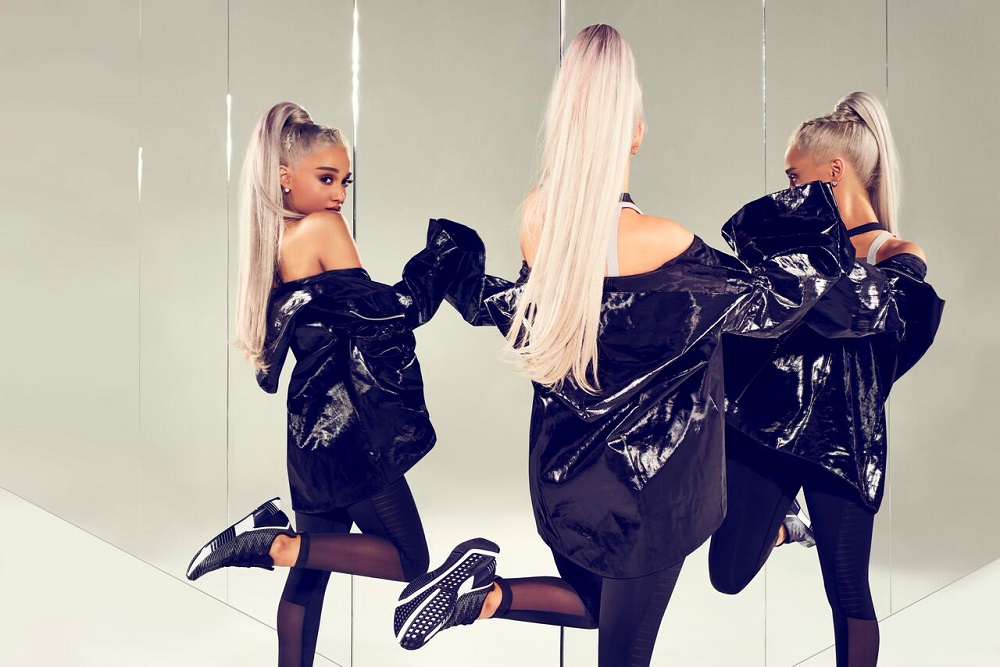 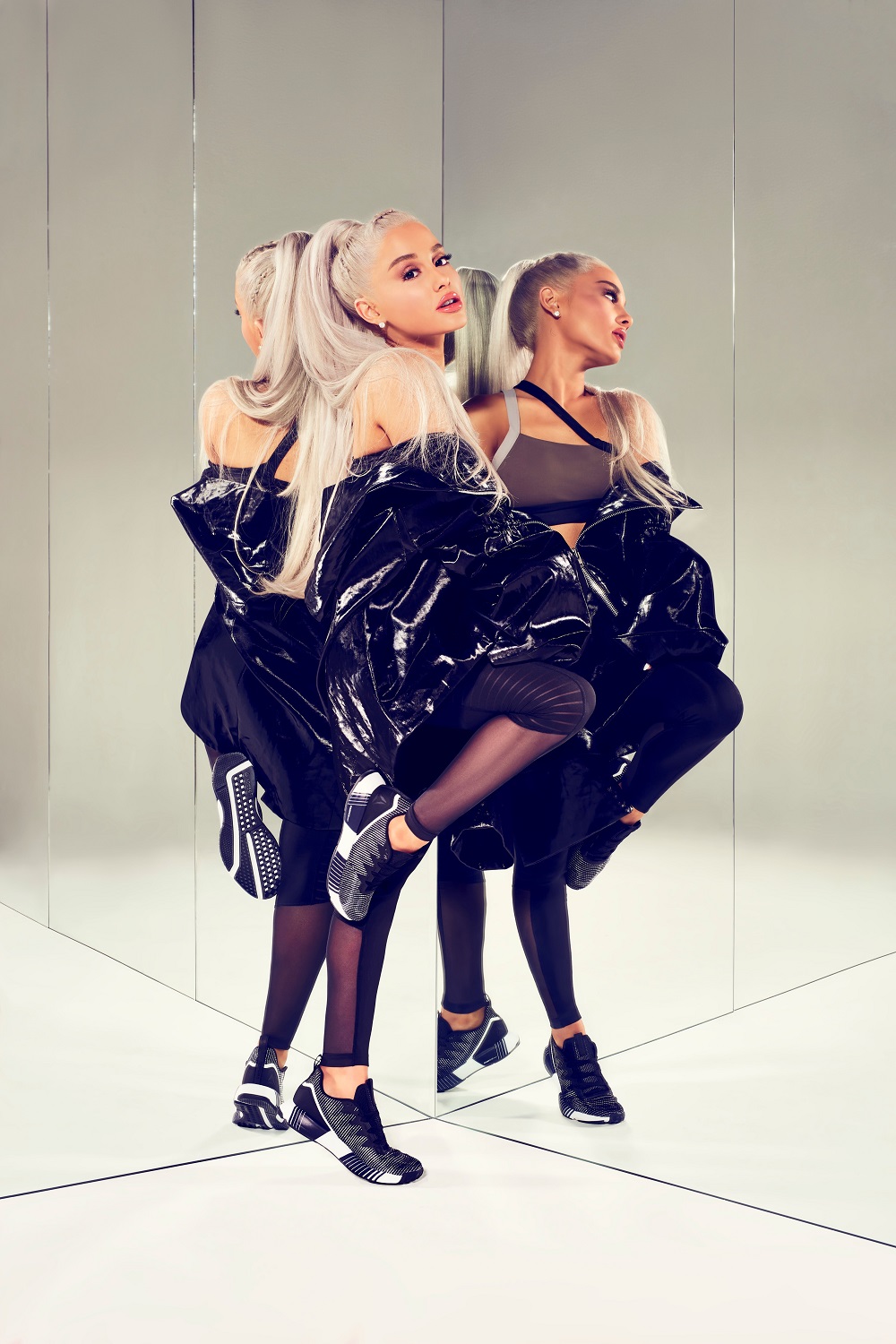 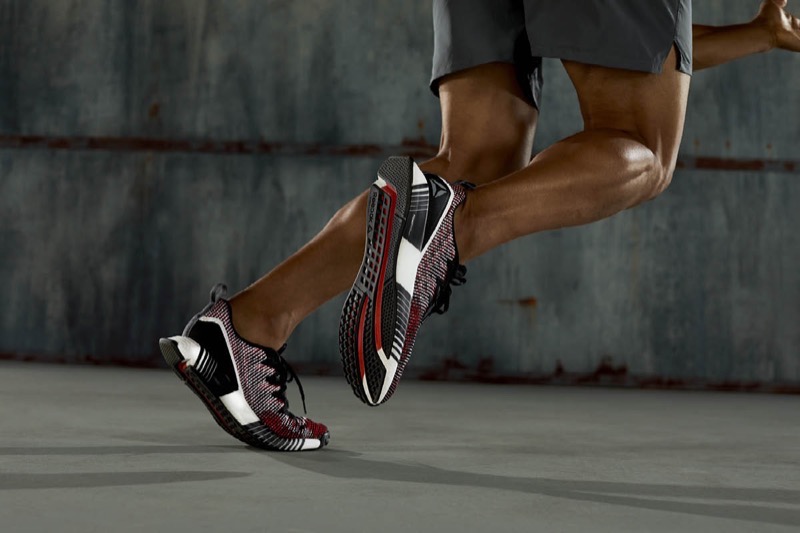 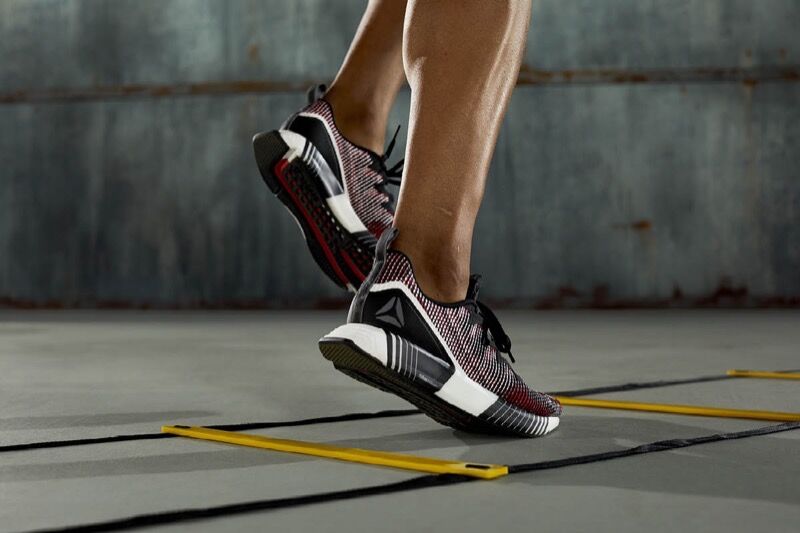 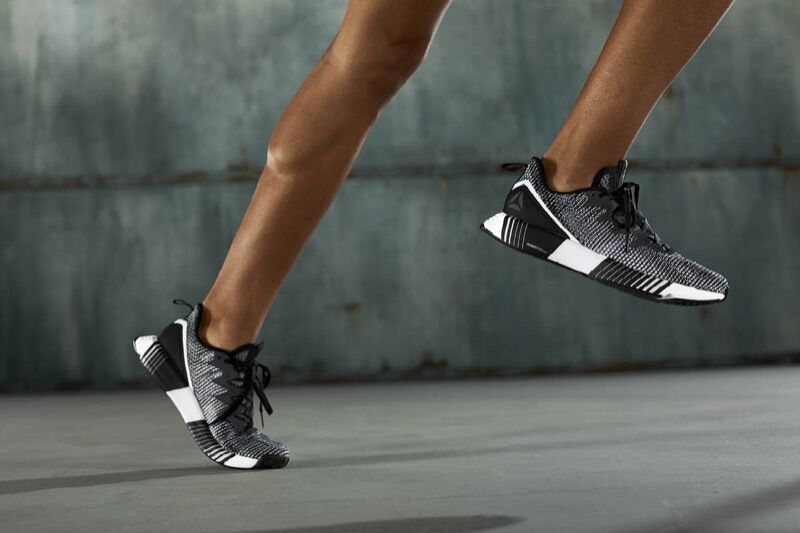