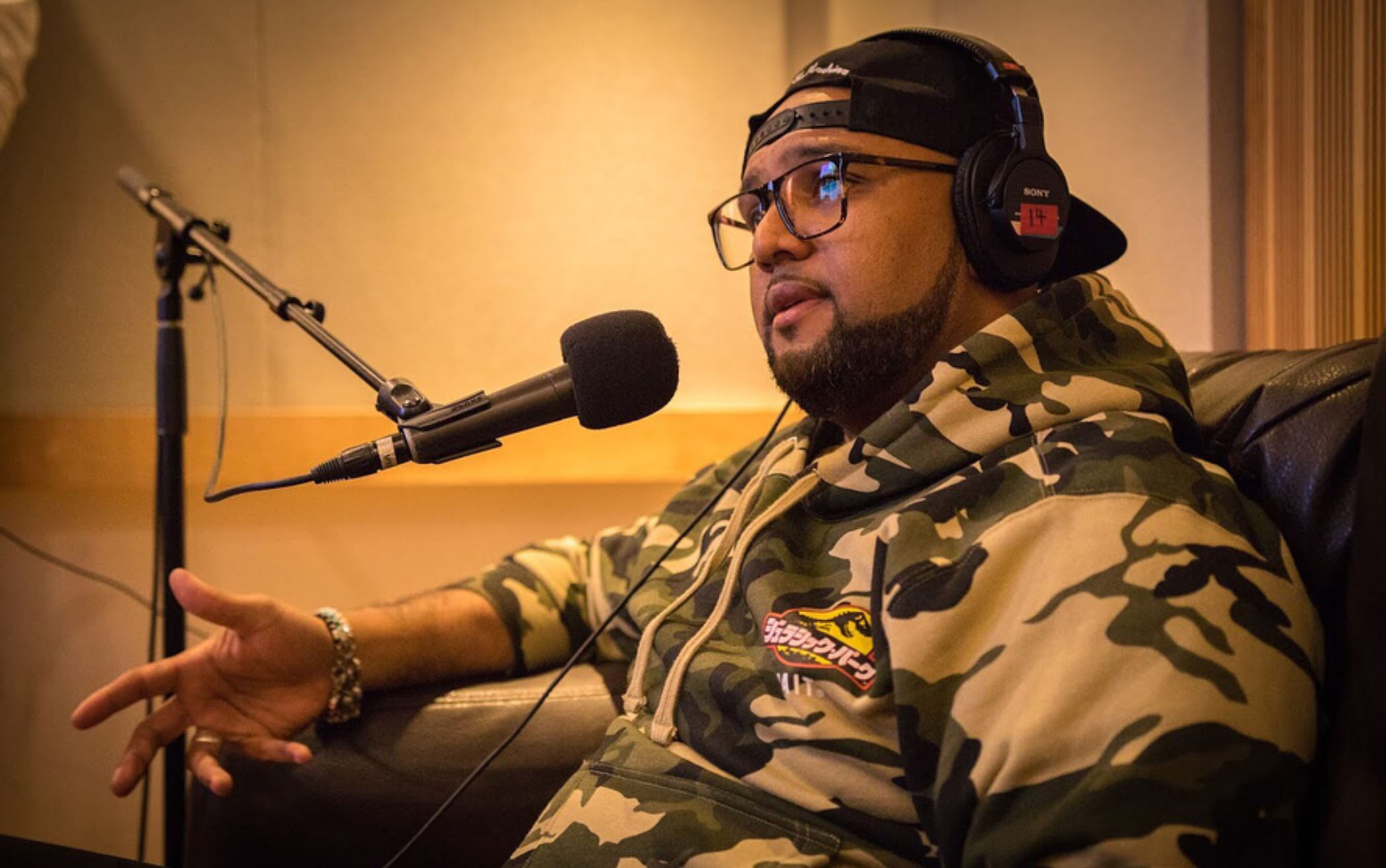 If you want to hear something truly inspiring to start your week, look no further than the Jason Mayden episode of The Premium Pete Show.

As Jordan Brand’s Senior Footwear Designer, Mayden designed the Jordan 2009, which had a Zoom Air unit in the insole and used Articulated Propulsion Technology. He also designed one of Nike’s best-selling shoes of all time, the Air Monarch. When he first joined Nike, he was homeless, and slept under his desk for months.

Now, Mayden is a successful designer and entrepreneur with his own brand, Super Heroic. The company received funding from investors including Magic Johnson, Pierre Omidyar (the founder of Ebay), and Andy Rubin (the creator of Android), and the company encourages kids to play.

Mayden almost lost his life at just seven years old, and since he’s been on a mission to do good. There are so many gems in this episode — on sneakers, designing, struggling, and succeeding. This may be the best episode yet of The Premium Pete Show, and Dallas Penn was in the building for it, so tune in.