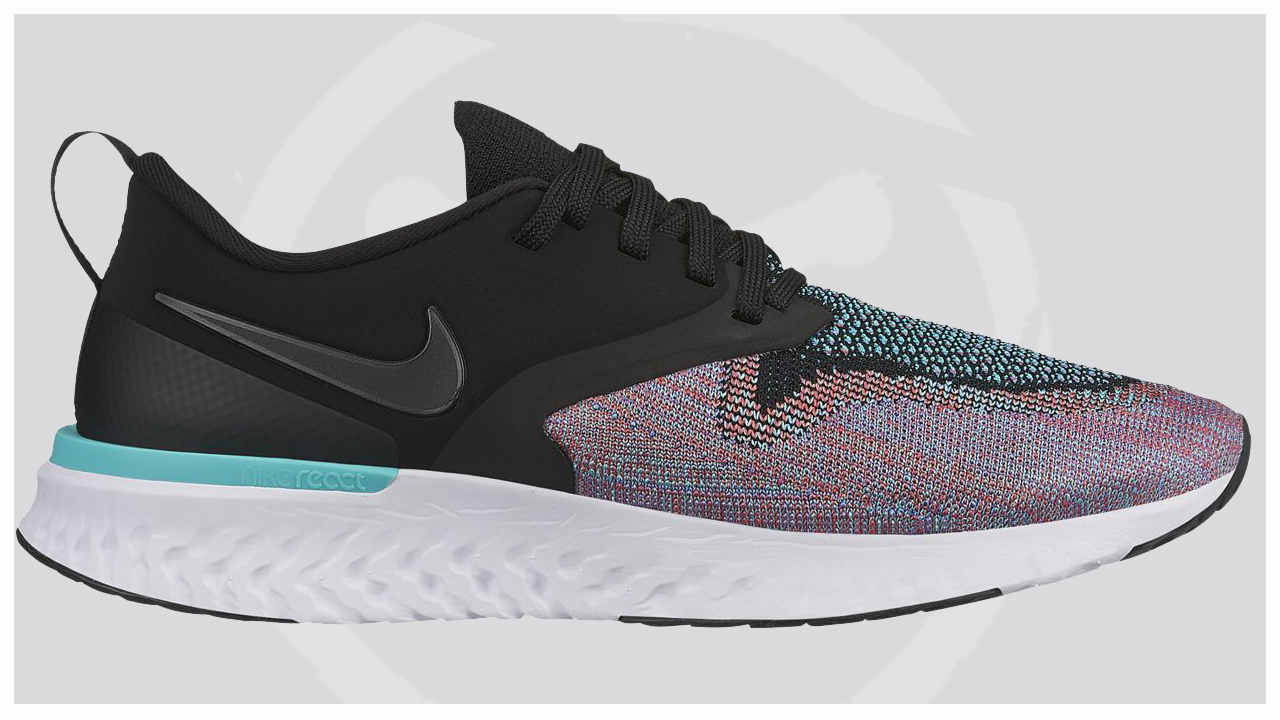 Flyknit is making its way onto the Nike Odyssey React for the first time with upcoming releases.

Earlier this year, the Nike Odyssey series was rebranded to become a more cost-efficient and stable option to the Epic React Flyknit runner. Thanks to US11, we now have a look at the next iteration of the Nike Odyssey React.

Several colorways have leaked of what is currently being called the Nike ‘Odyssey React Flyknit 2’. As shown in the pictures below, this build will get a makeover that employs Flyknit towards the forefoot while utilizing more structured materials on the rear.

From what can be seen, a half bootie construction will still be used, however the neoprene sleeve of the original has been replaced with Flyknit. Also, the tooling looks to remain the same as its predecessor and appears to possibly have the same rubber outsole coverage. This should make some happy given the critiques that the exposed foam on the bottom of the Epic React received.

It’s nice to see the Odyssey React getting a new look without drastically changing the model, though we’re not sure how much of a price hike will come with the use of Flyknit (the Odyssey React originally retailed at $120 while the Epic React Flyknit retailed at $150). While no price or release date has been announced for the Nike Odysset React Flyknit 2, we will be sure to update you as soon as possible as more information comes in.

What are you thoughts on this new build? Be sure to let us know down in the comments section below. 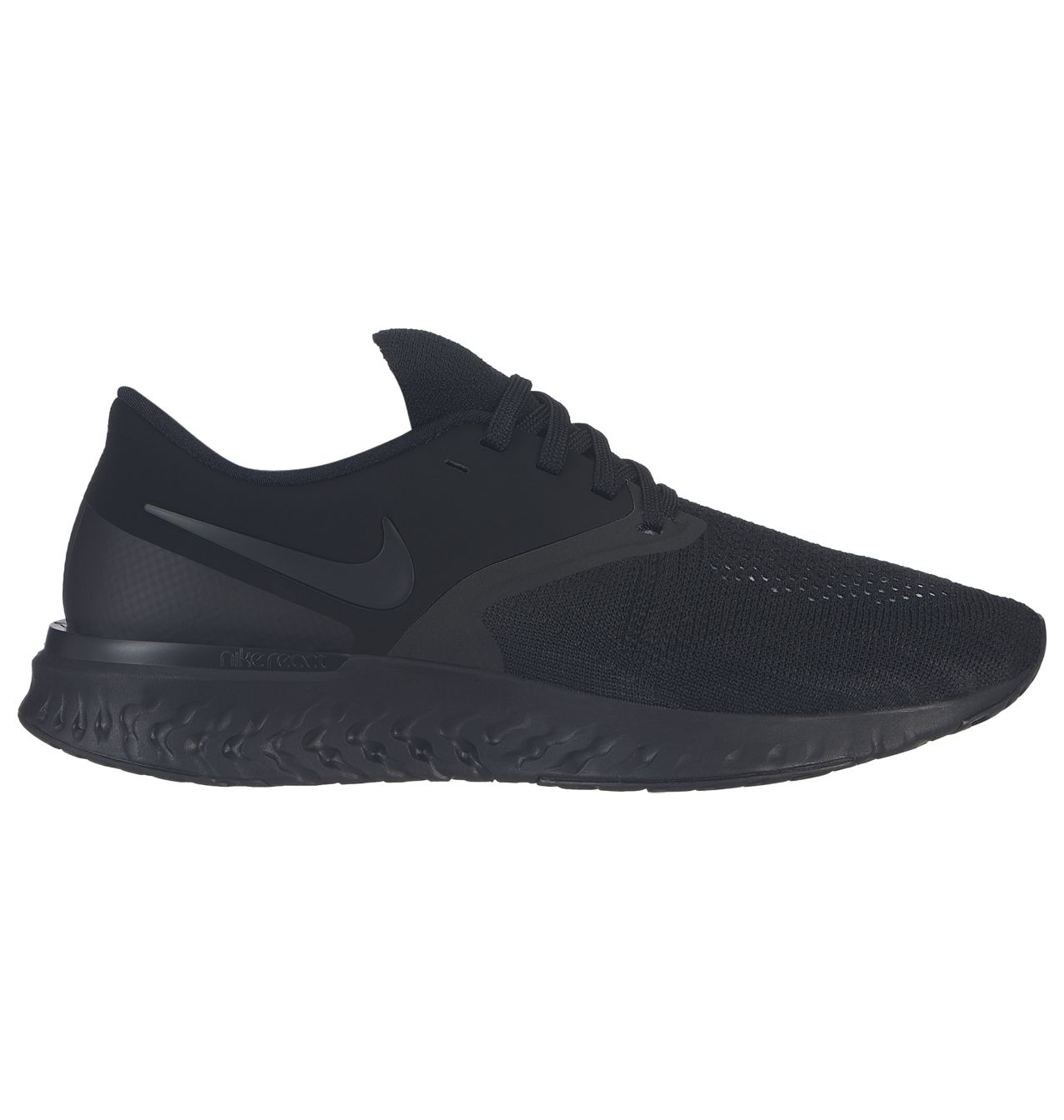 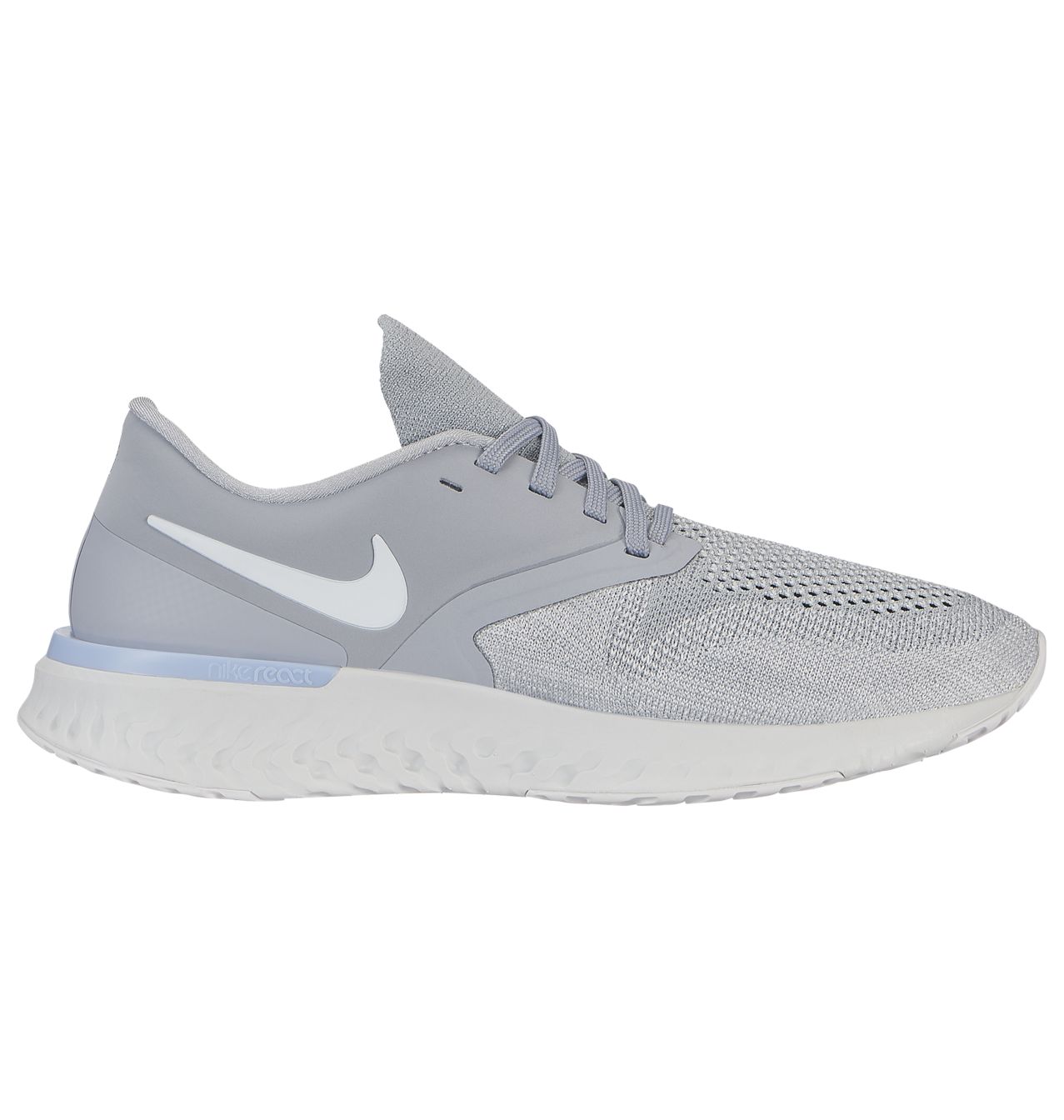 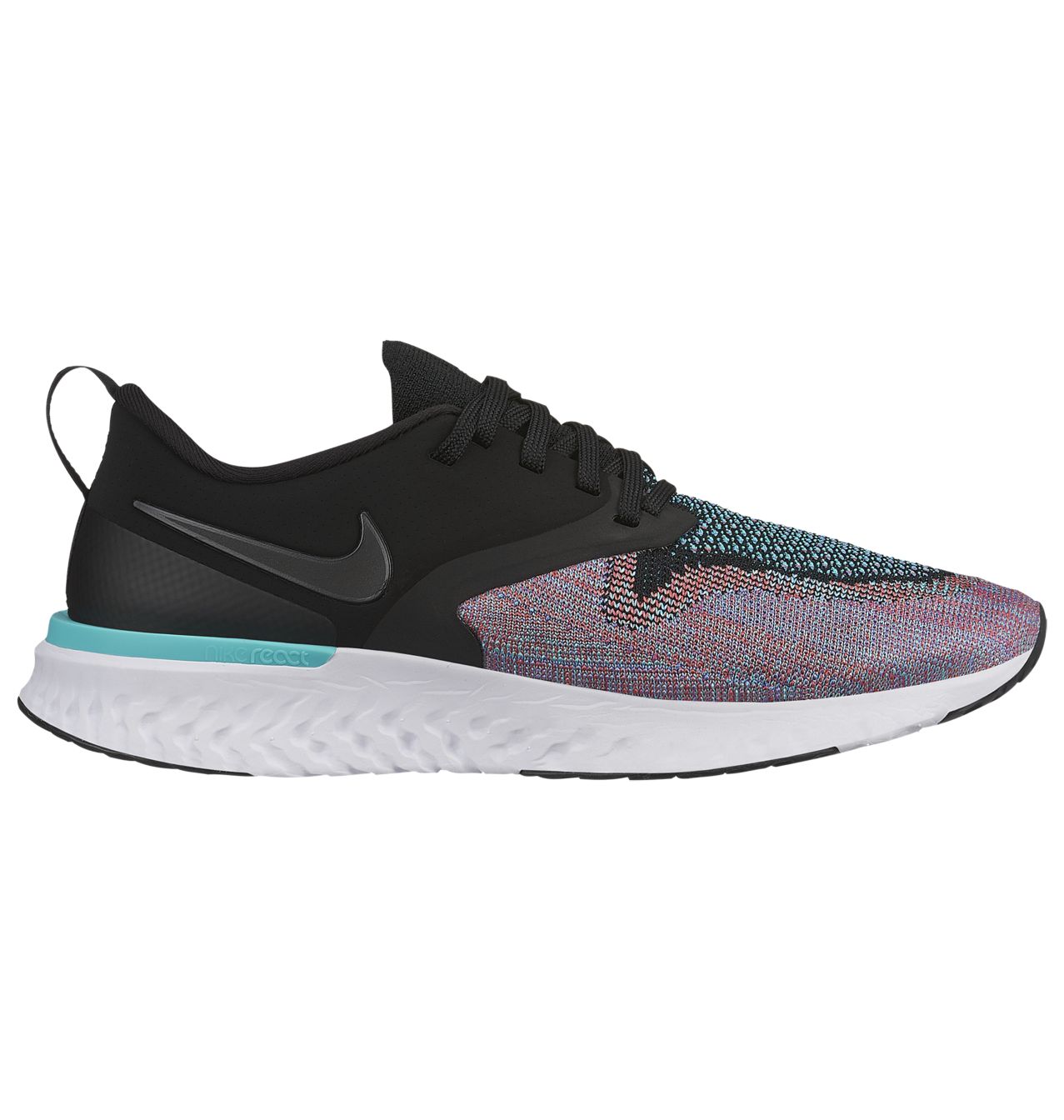 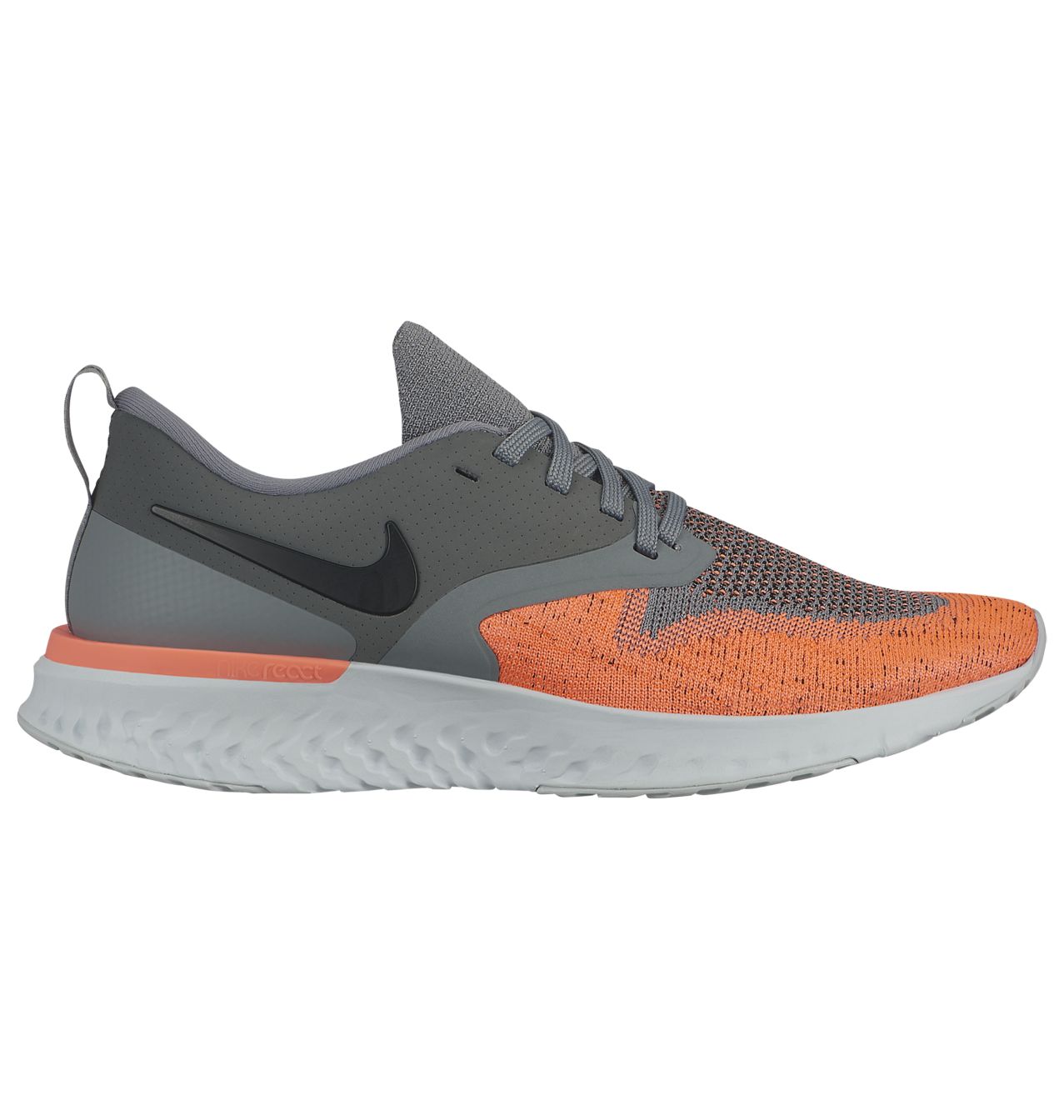 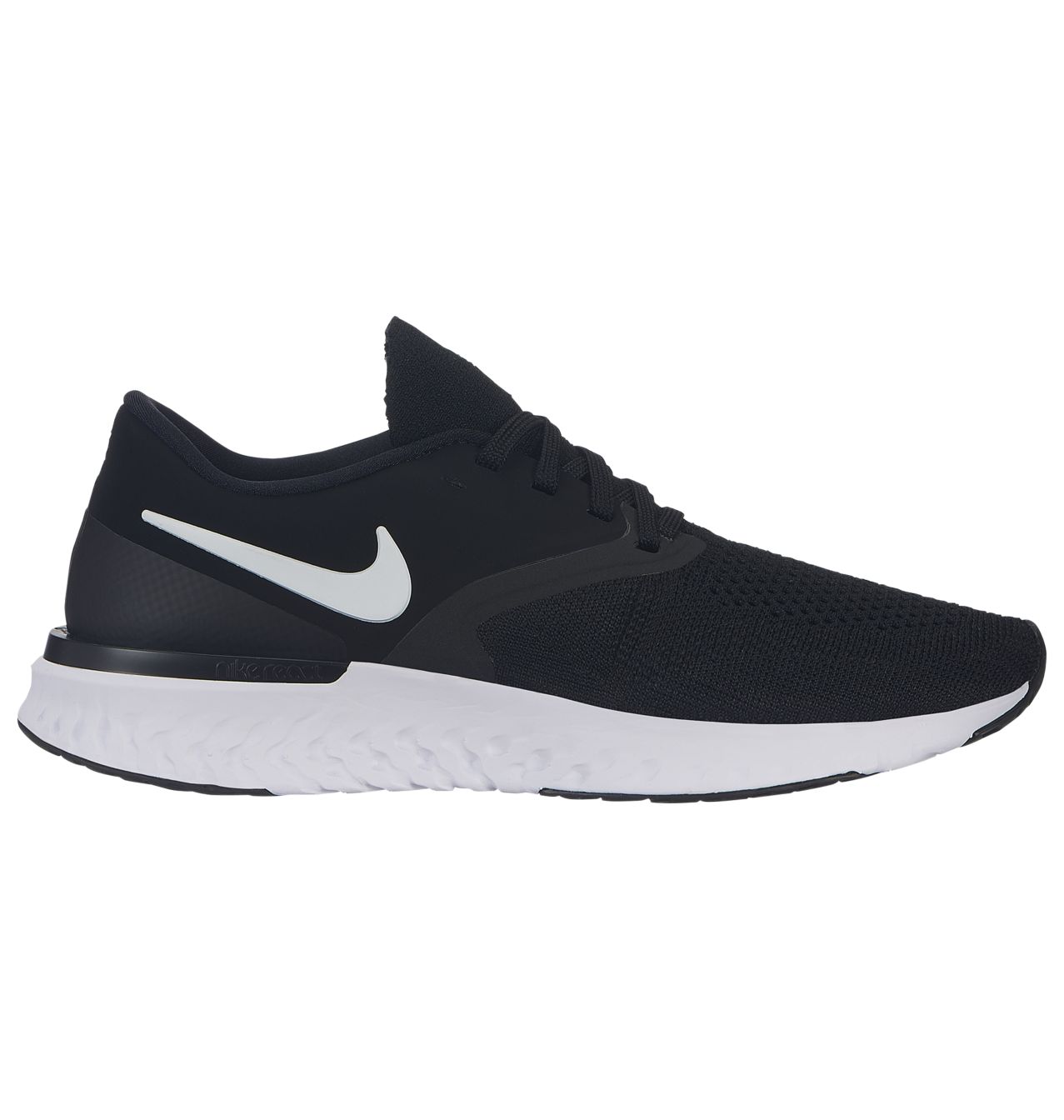 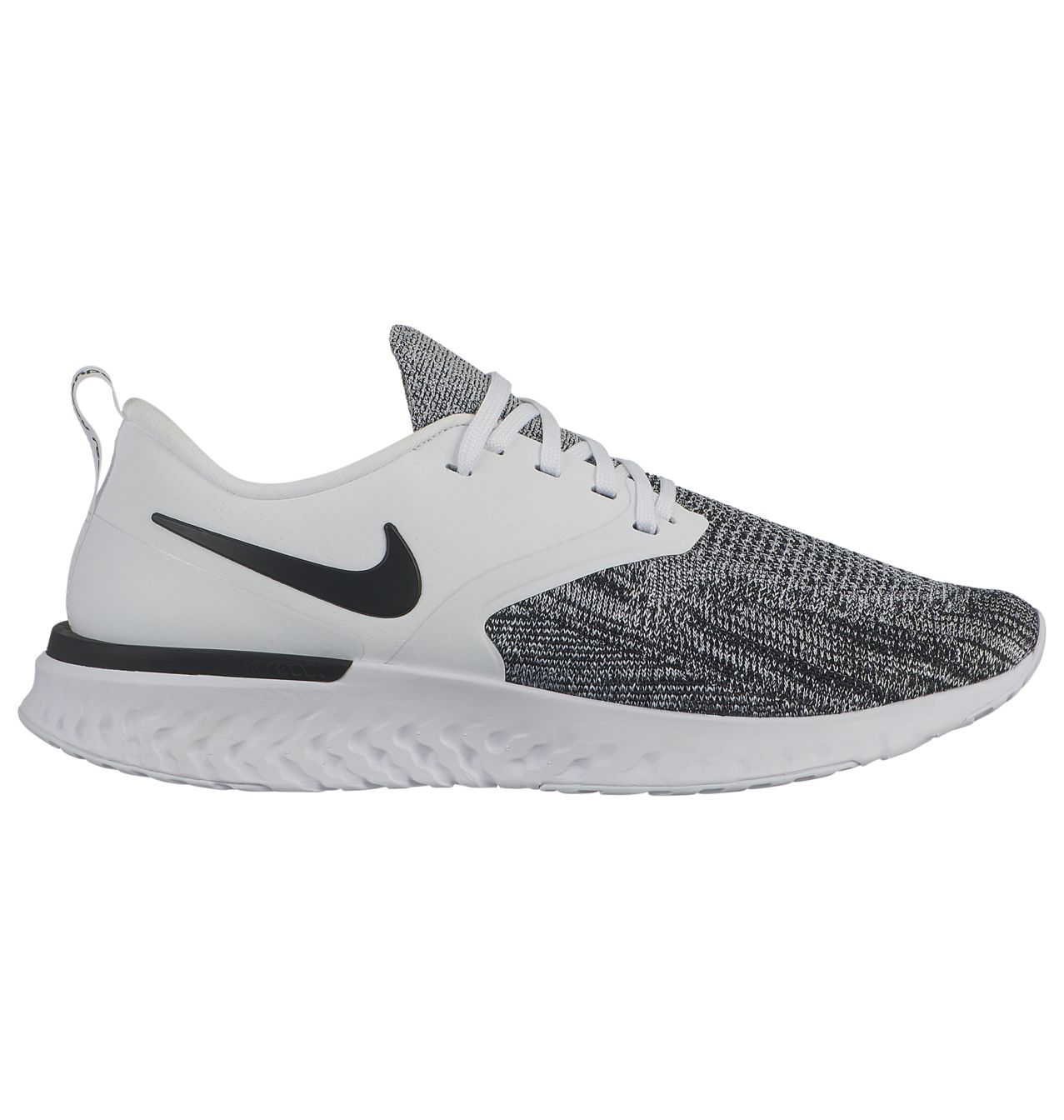 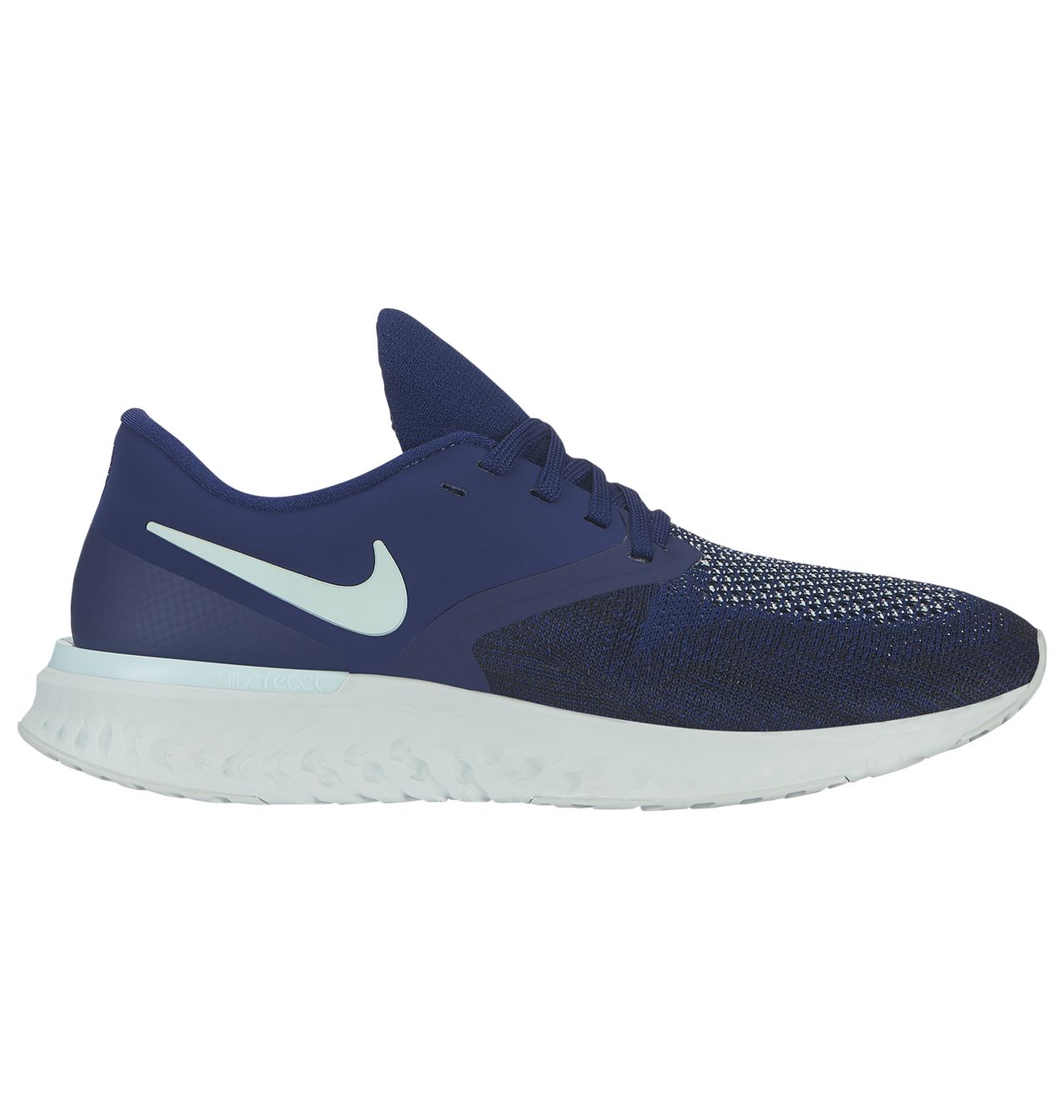 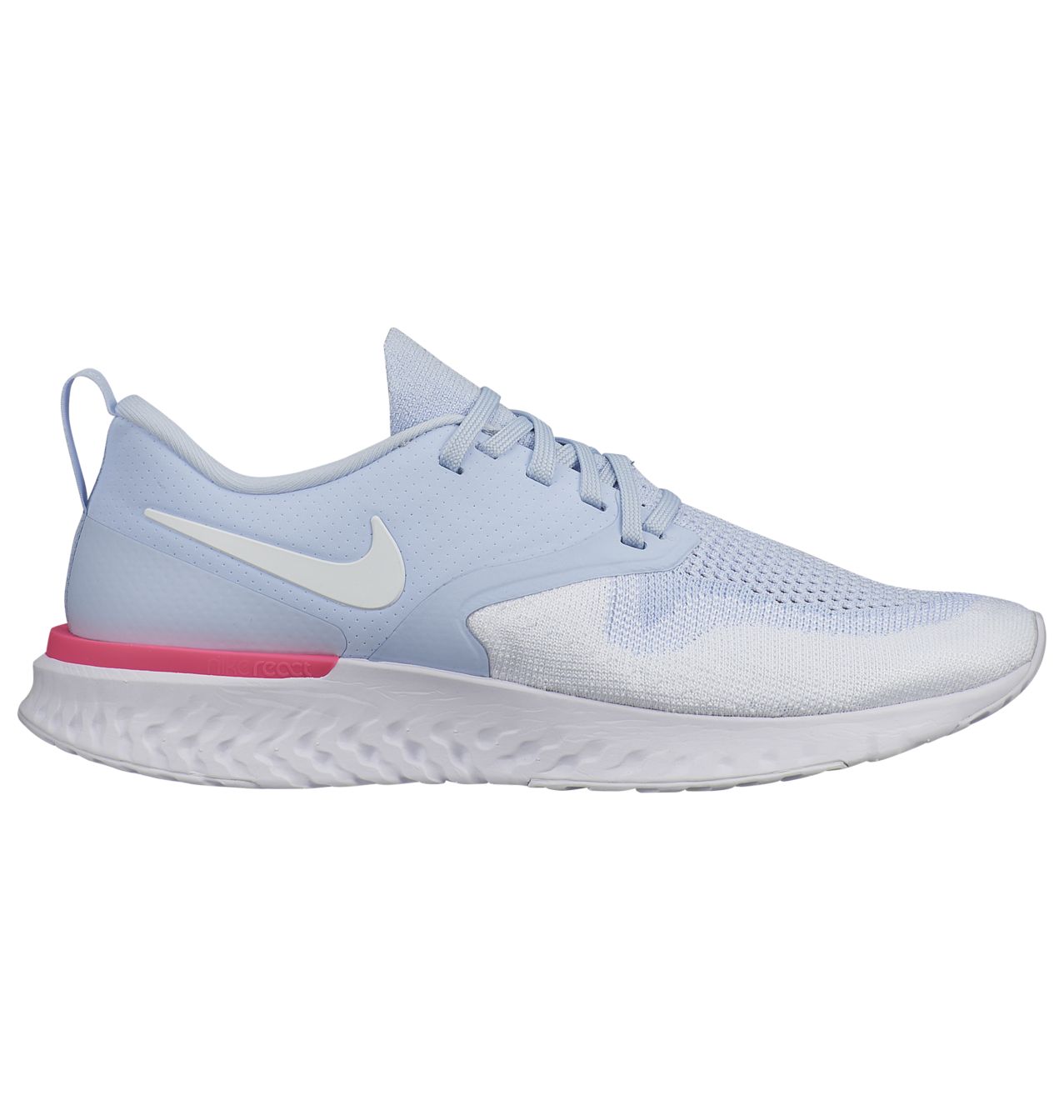 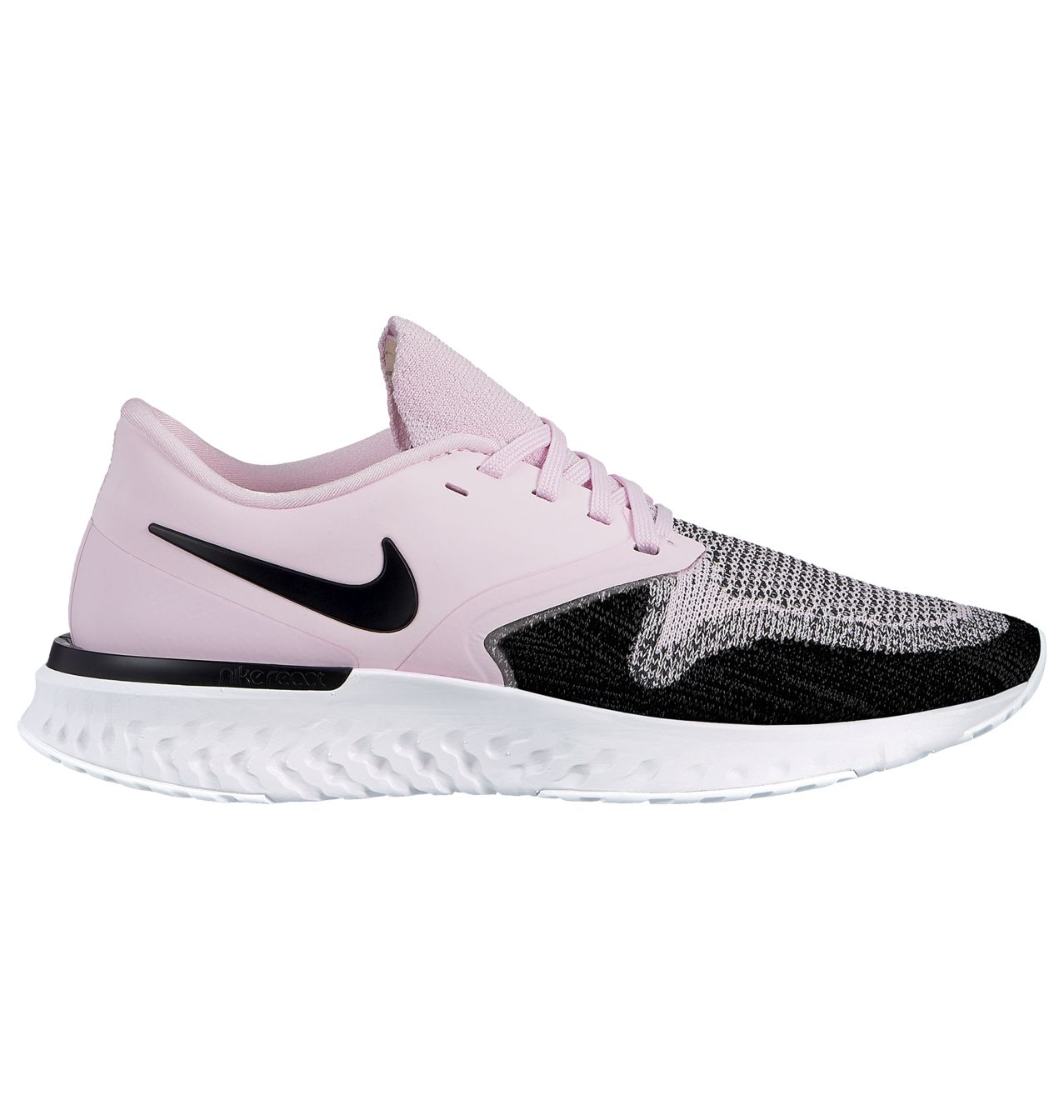 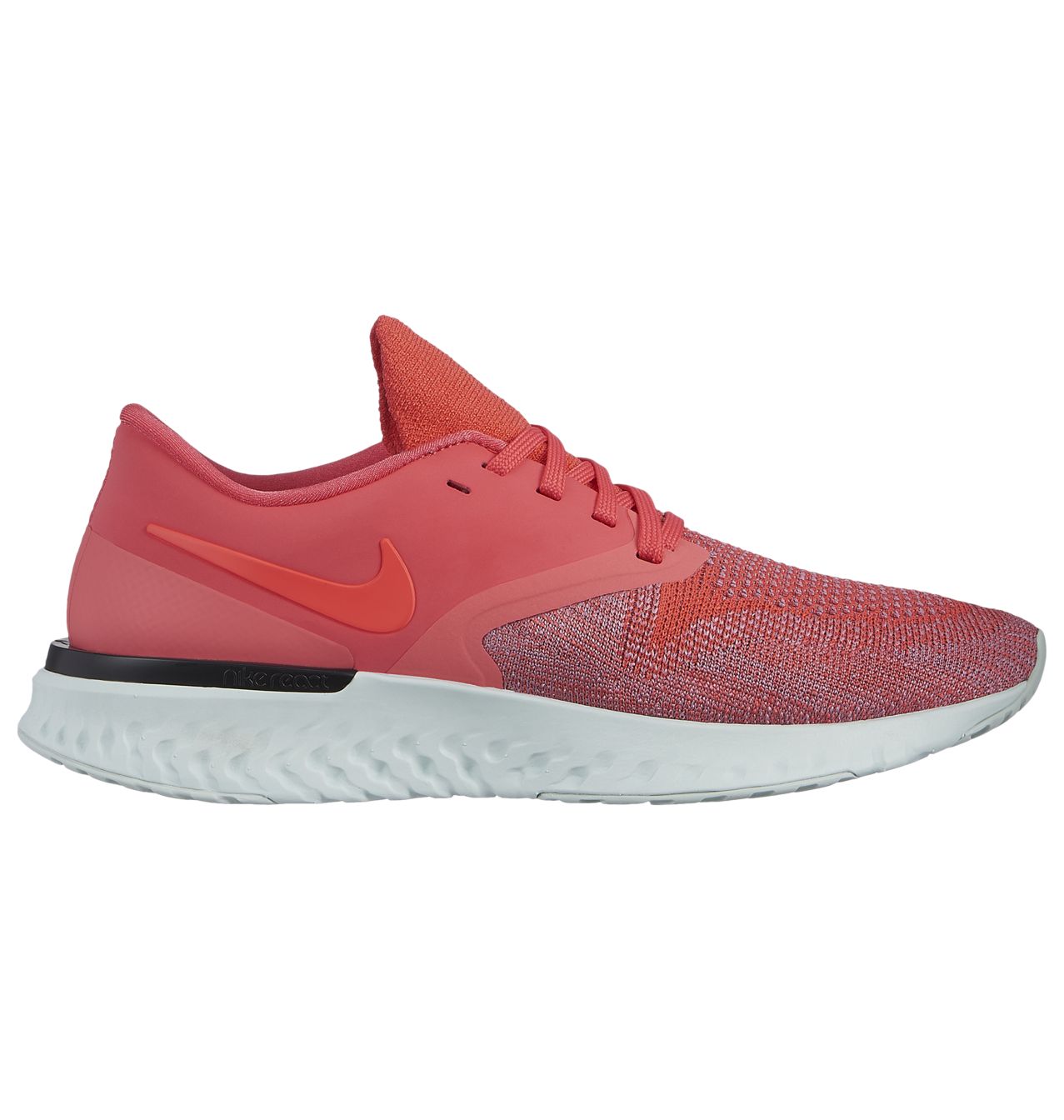