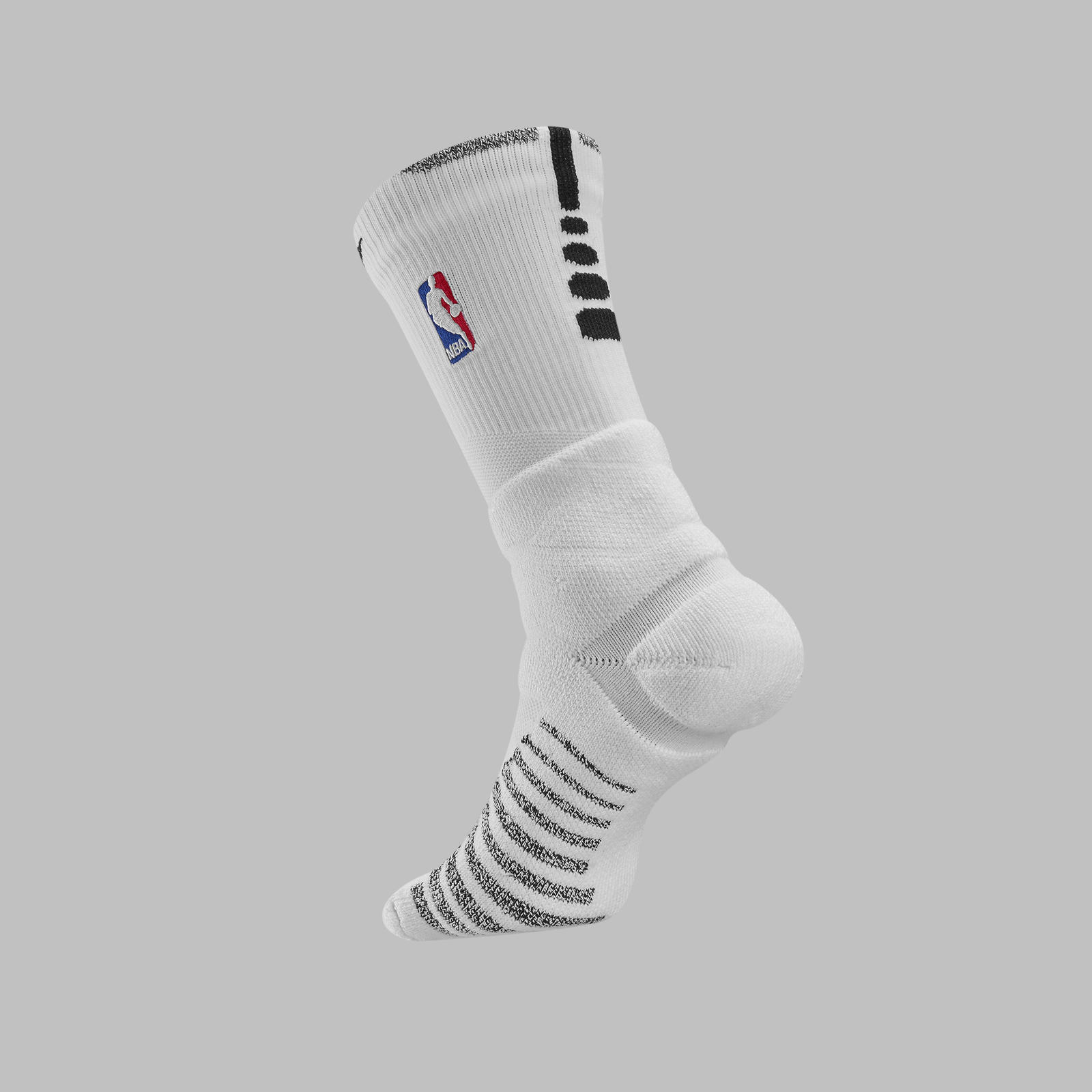 Nobody really cared about what socks our favorite NBA players wore until Stance started its partnership with the NBA back in 2015.

Before that, Nike Elite socks ruled the hardwood outside of the league. However, they fell to the wayside once Stance established its title as the official sock provider of the NBA.

According to Nike, both are constructed from NikeGrip yarns (ultrafine polyester fibers twisted with traditional fibers to increase the sock’s surface area).

Below, you will find five things Nike wants you to know about its new NBA NikeGrip socks. They will release in black and white on October 1 with a team color version of the Nike Elite Quick sock also releasing on Nike.com/nba. Pricing information has not been announced. 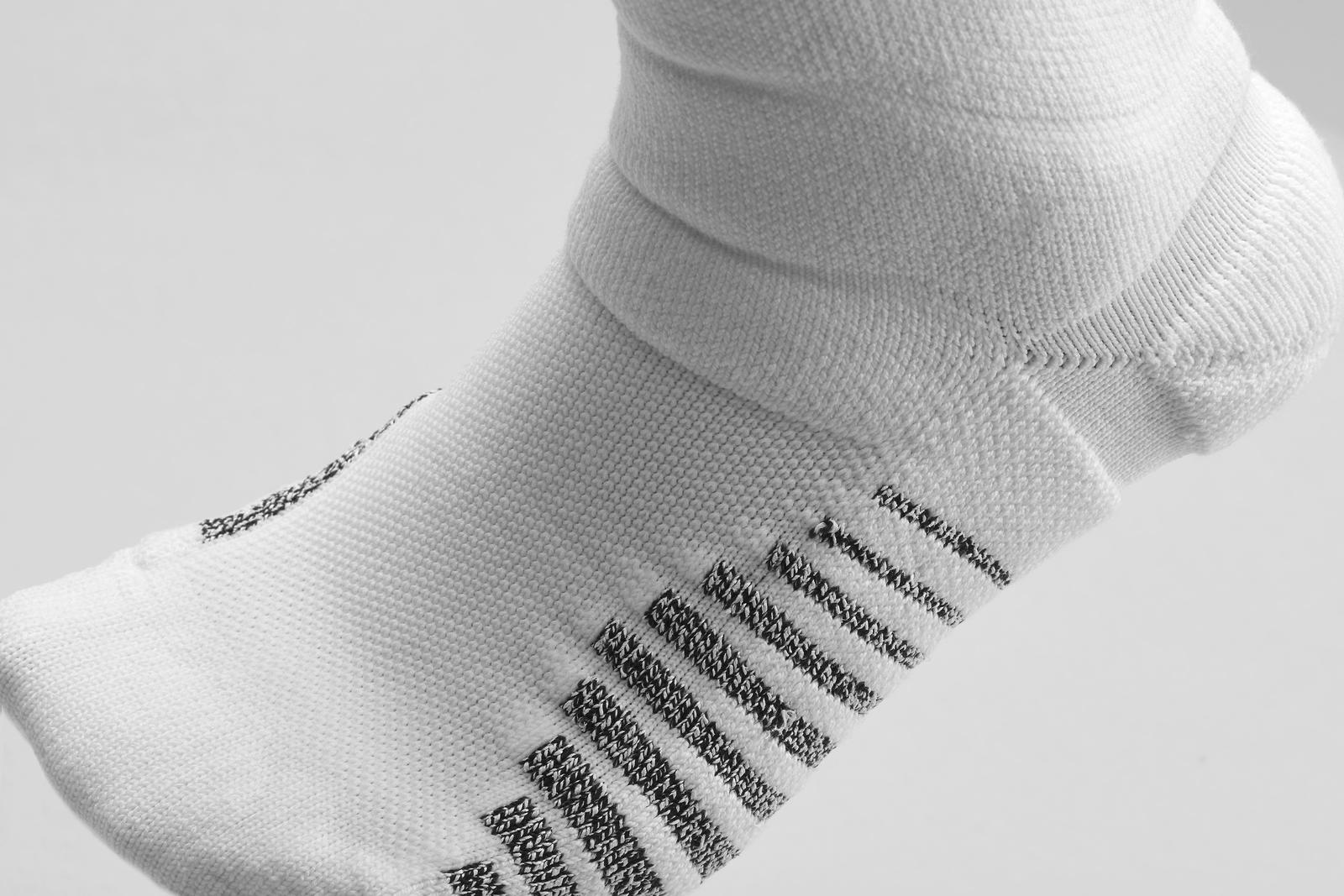 1. These are the first Nike socks to feature the NBA logo. Special versions of both the NikeGrip Power and Quick Crew socks will be worn by all NBA athletes throughout the season. Moreover,  there will be a Nike sock for each uniform edition.

2. Nike Basketball and Jordan athletes wore and weartested the NBA NikeGrip Power and Quick Crew socks at the 2016 Rio Olympics. According to Nike, the brand also worked with collegiate and high school players on all aspects of the sock development and extended wear-testing process.

3. Nike’s NXT developed a new machine with a larger dial and needle in order to achieve “optimum zoned thickness.” According to Nike, the needles have wider entries to fit thicker yarn through, which enables the machine to create bigger terry loops that are knitted to sculpt the foot. Moreover, the machine can add cushion, mesh, and NikeGrip where needed — thus, the NBA NikeGrip Power Crew sock should be the most-cushioned performance sock Nike has ever created. 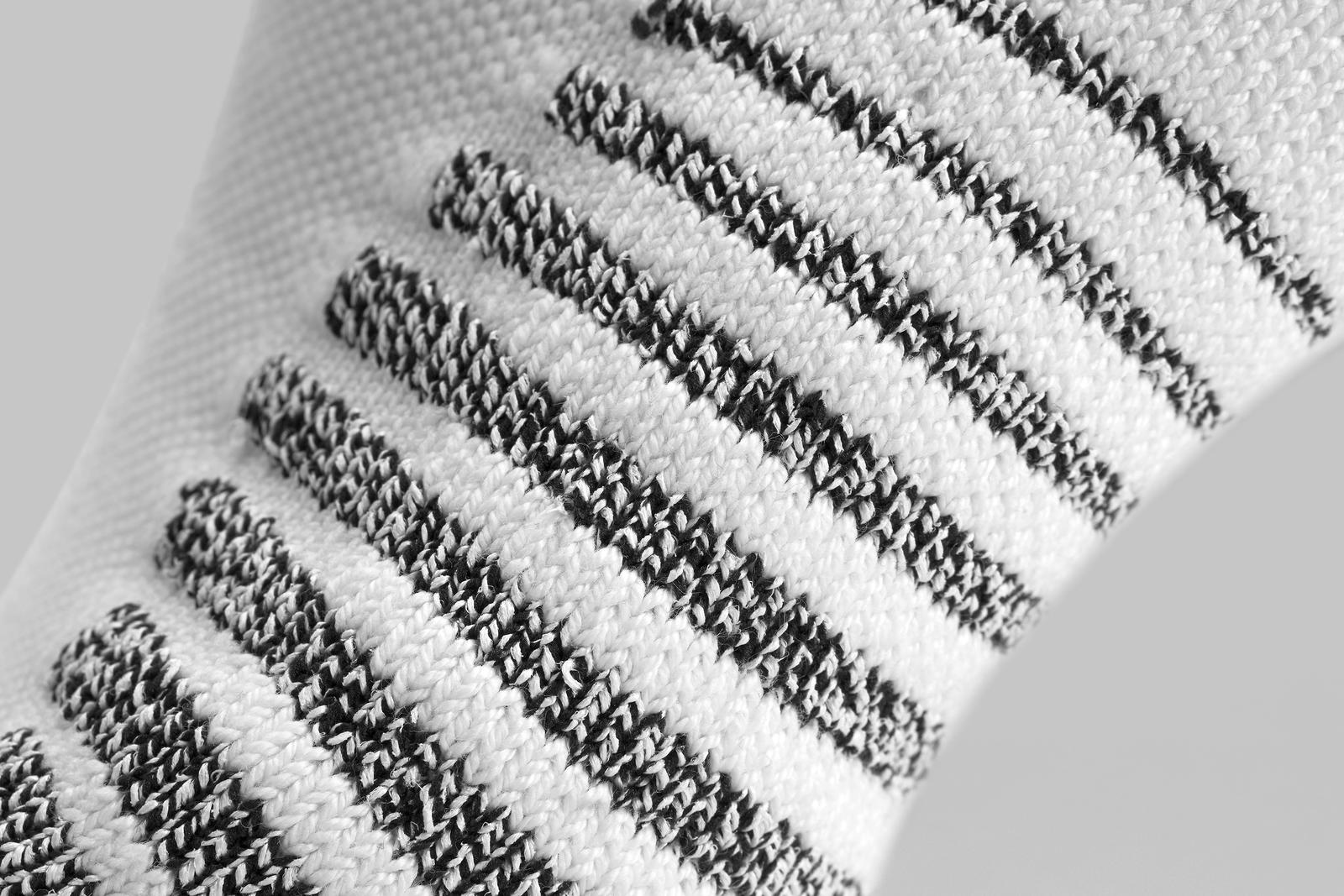 4. Both of Nike’s NBA NikeGrip Crew use cushioning at the forefoot, heel, and ankle. There is thinner mesh on top of the sock vents, due to thermal mapping data Nike collected, and NikeGrip on the lateral side to grip the outside of the foot.

5. The Charlotte Hornets will get their own Jordan socks, another first for the NBA. 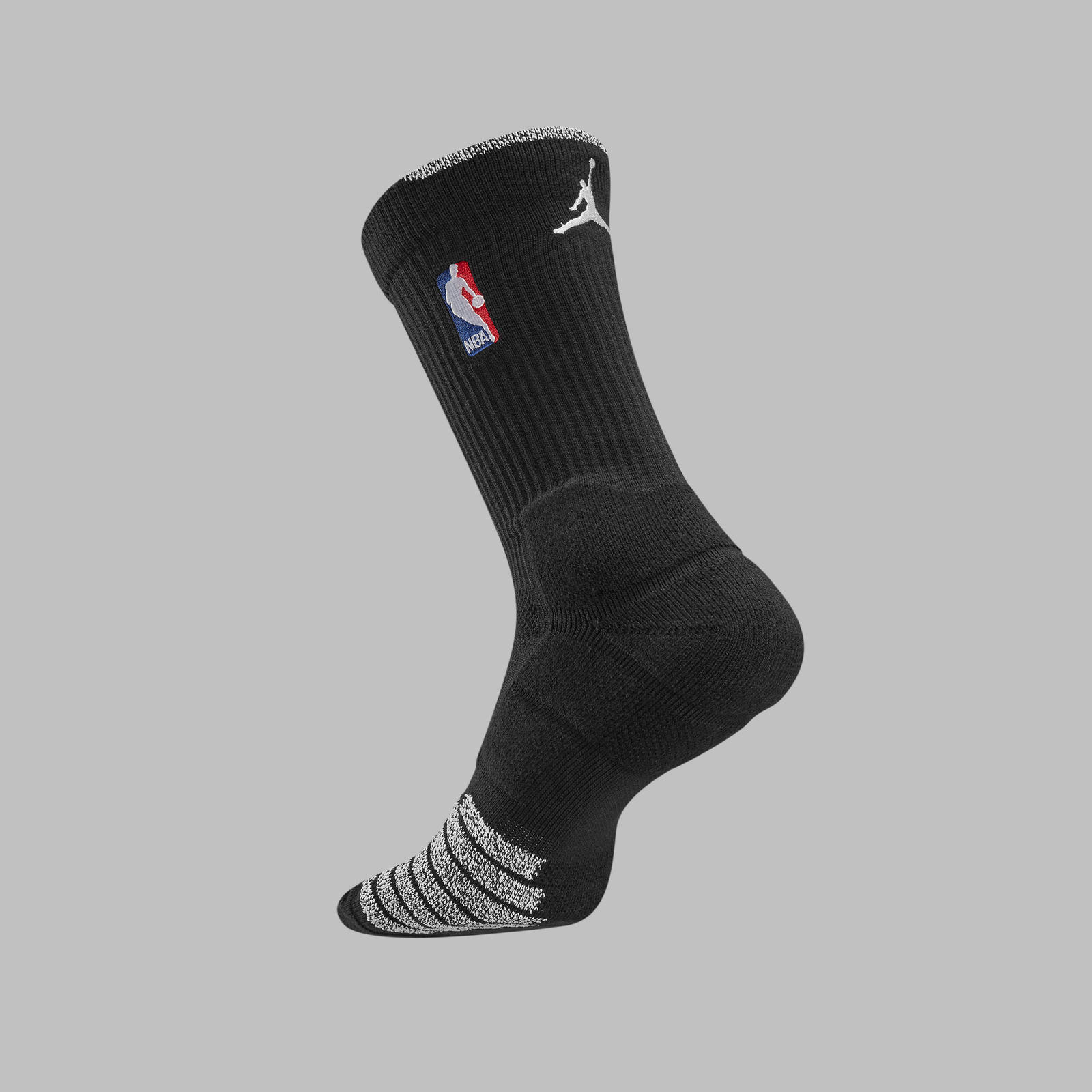 We’re excited to get our hands on a pair of the new Nike NBA NikeGrip socks to see how they perform on the court because socks are a very important aspect of on-court play. As the great Kobe Bryant would say, “Socks are the first line of defense.”