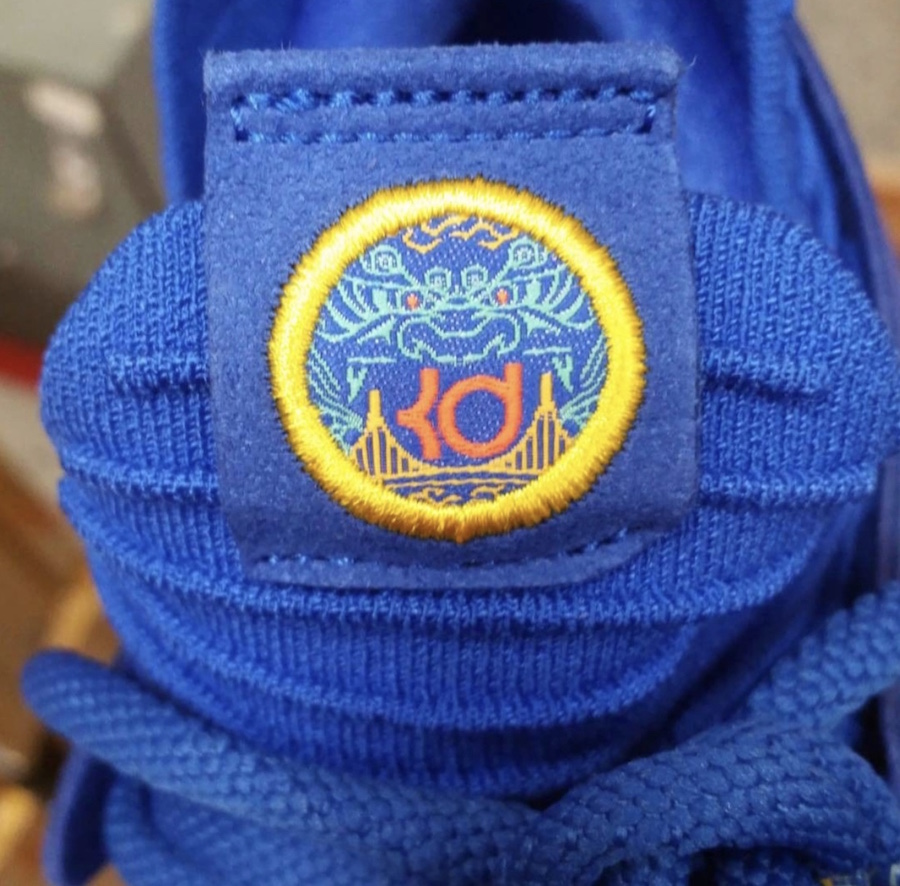 Averaging nearly 25 points, 6 rebounds, and 5 assists per game, Kevin Durant is continuing to prove why he is one of the best players in the league.

In his 12th season in the NBA, Durant and the Golden State Warriors have a chip on their shoulders as they look to repeat their playoff-championship run.

This year, KD was proud to present his tenth signature shoe with Nike, and since its initial release date back in May 2017, a wide range of different of colorways have hit the market.

Today, we get a first look at the Nike KD 10 ‘Chinese New Year’. The upper is constructed of an al-blue Flyknit while the Swoosh branding on the sides is accented in a light blue outline. The low-profile silhouette rides atop a translucent Zoom Air cushioning system, and is accented with an orange stripe down the middle.

One of the main highlights on this sneaker is the tongue, which features a Chinese New Year logo mixed with the famous Golden Gate Bridge icon.

What are your thoughts on this new colorway? Let us know in the comments below. 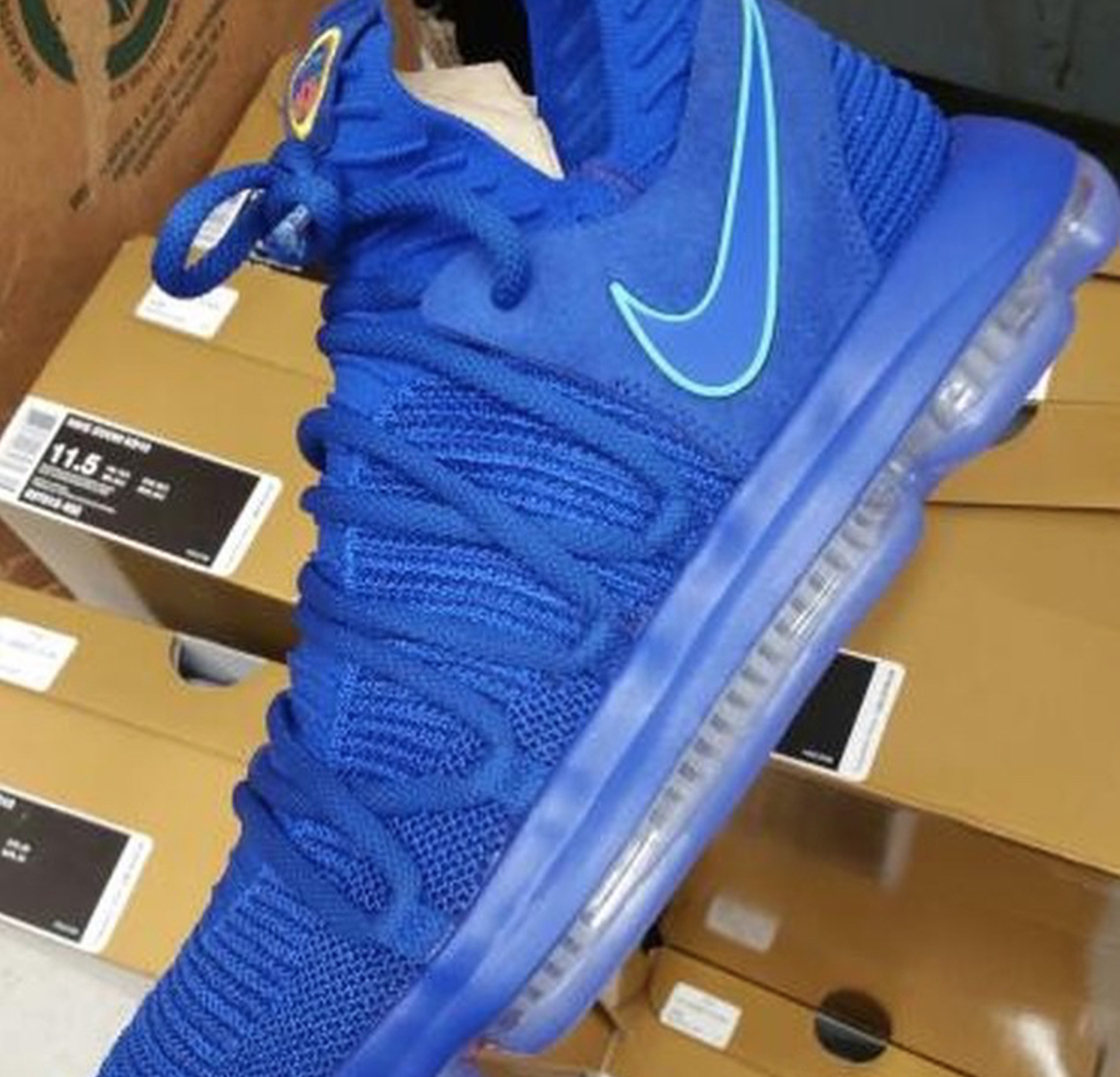 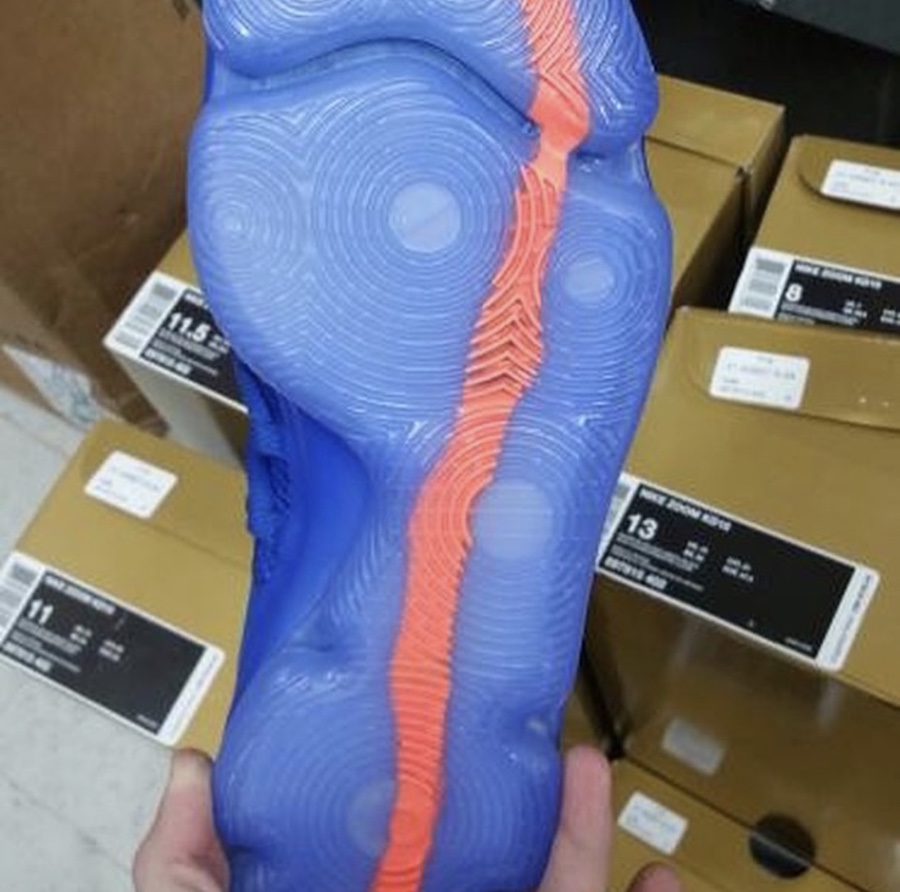