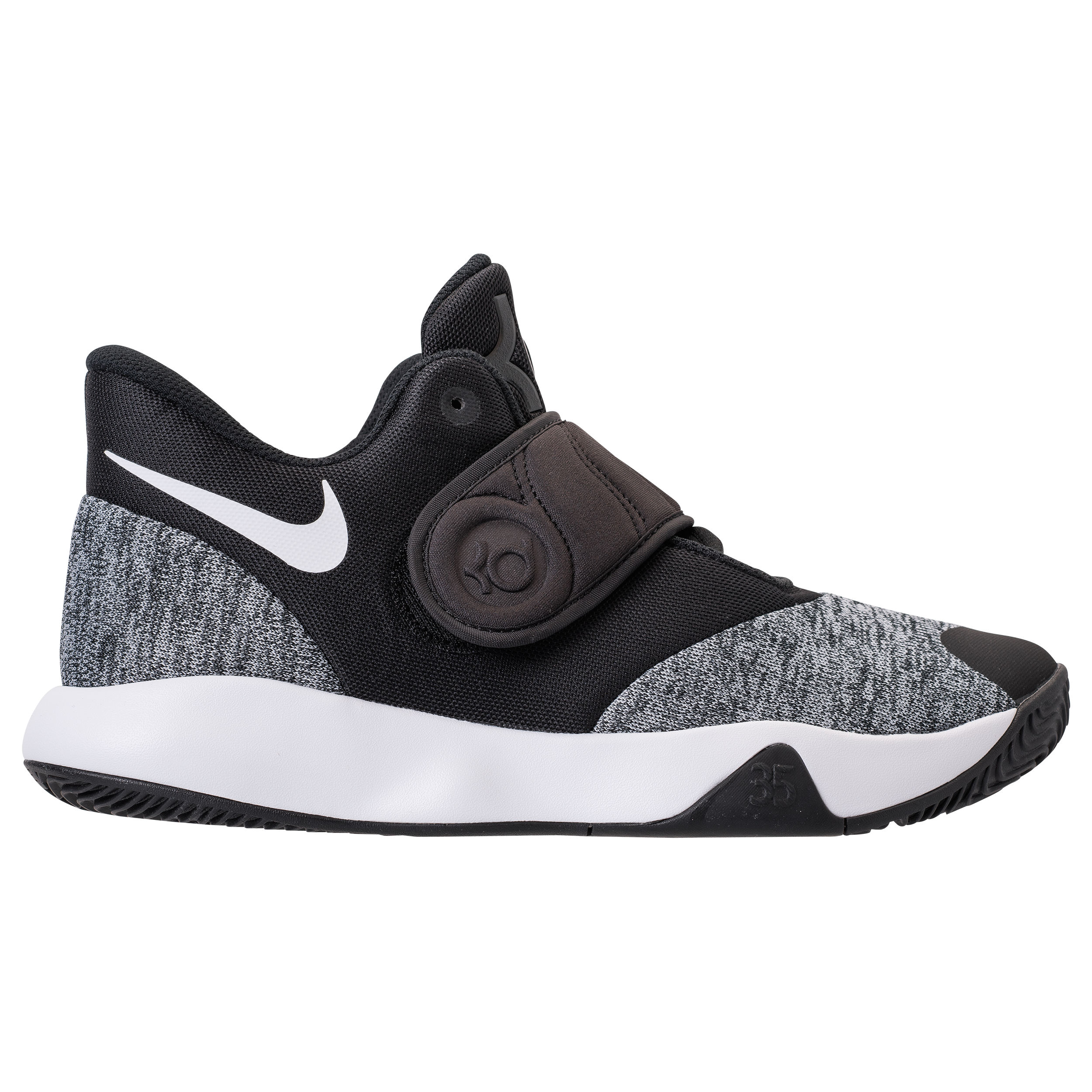 The next iteration in Kevin Durant’s takedown line, the KD Trey 5 VI, has leaked — and it’s more than what we expected.

For many years, the Durant’s Trey 5 line was an overseas exclusive that retailed for around $80-90. The outgoing build, the Trey 5 V, arrived Stateside for $90 after it was available overseas for several weeks (you can take a look inside the Trey 5 V here).

Now, the newest model has been leaked and it doesn’t really look like a takedown model. The Trey 5 VI features a striking heathered knit upper, a wide midfoot strap, and (most likely) the same tooling from the last build: a forefoot Zoom Air unit within a Phylon midsole. The shoe rides atop the same widely spaced rubber traction pattern as the Trey 5 V.

There is no word yet on when the KD Trey 5 VI will arrive Stateside, and the build pictured here is a GS size. We’ll update you when more information is available.

Have you played in Kevin Durant’s KD Trey 5 line? How was your experience? Share your thoughts in the comments below.

The Nike KD Trey 5 V is on sale in several colorways at Eastbay.com for $79. 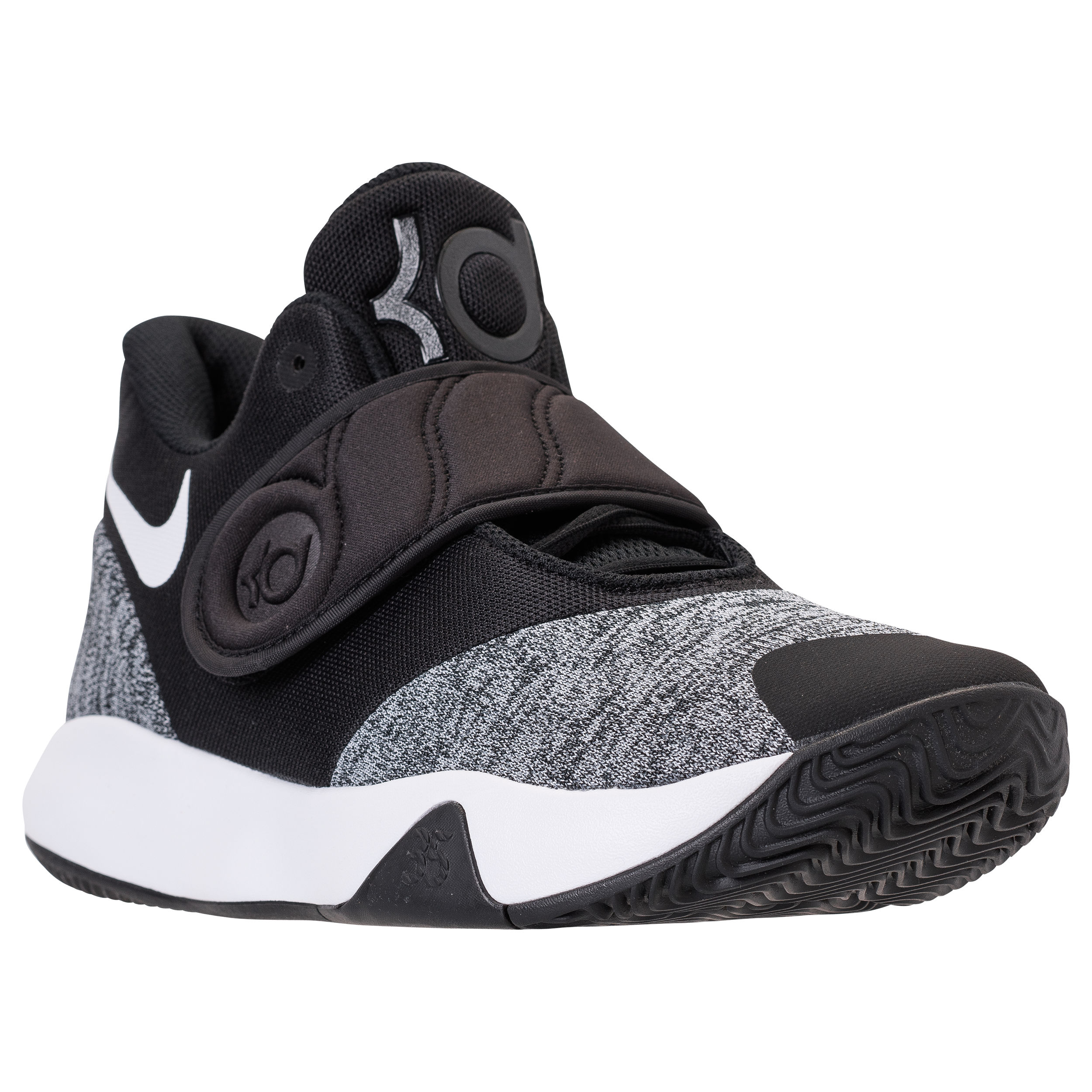 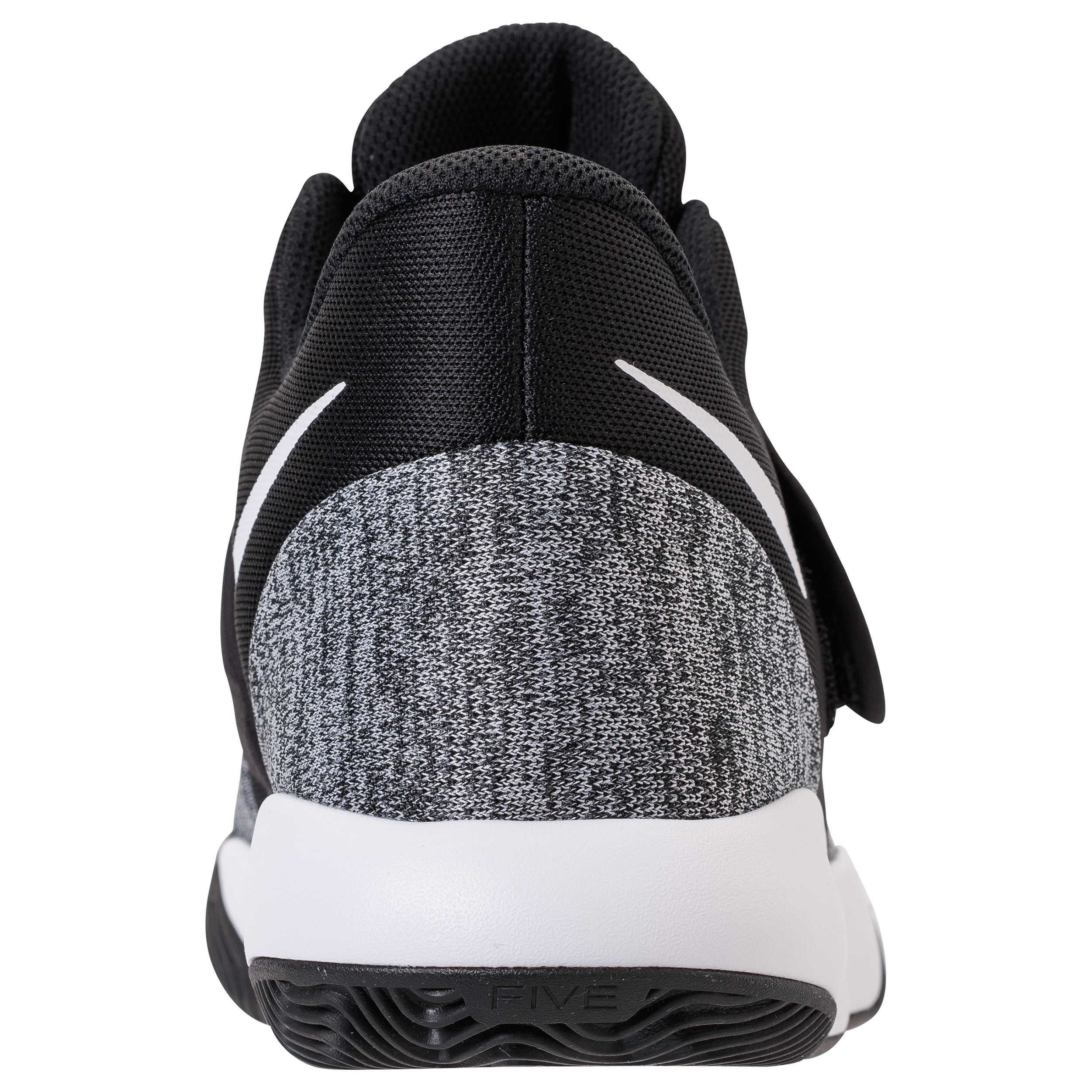 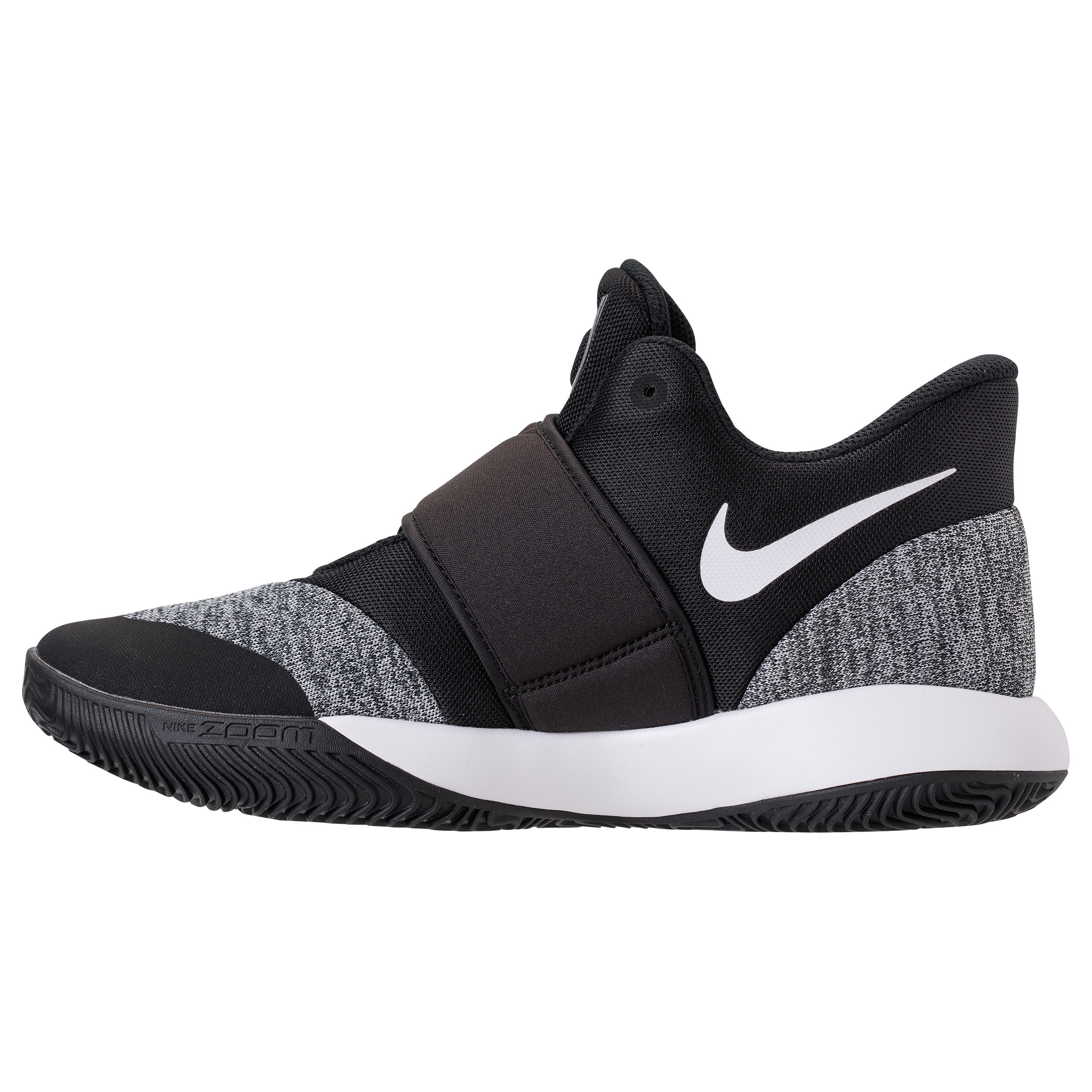 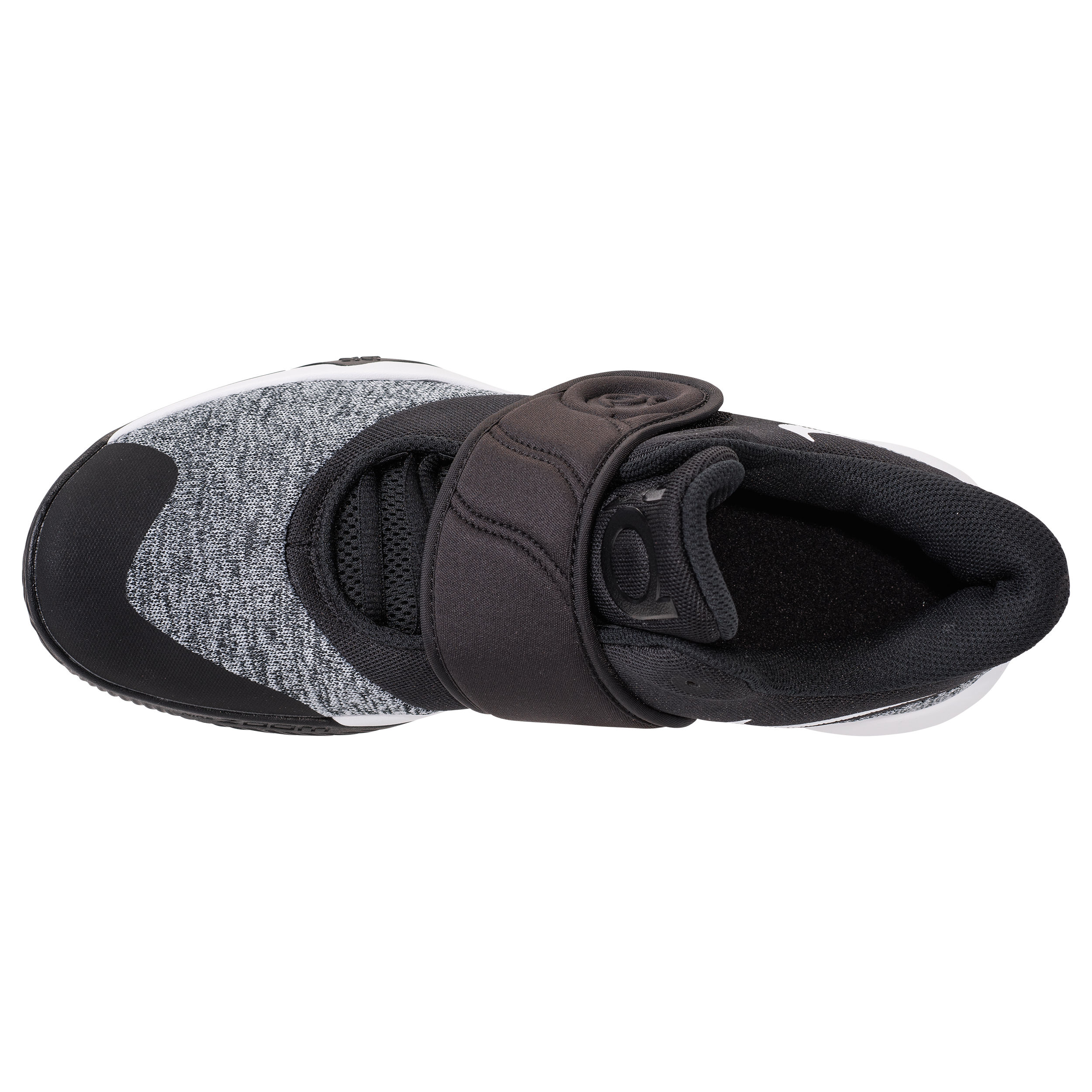 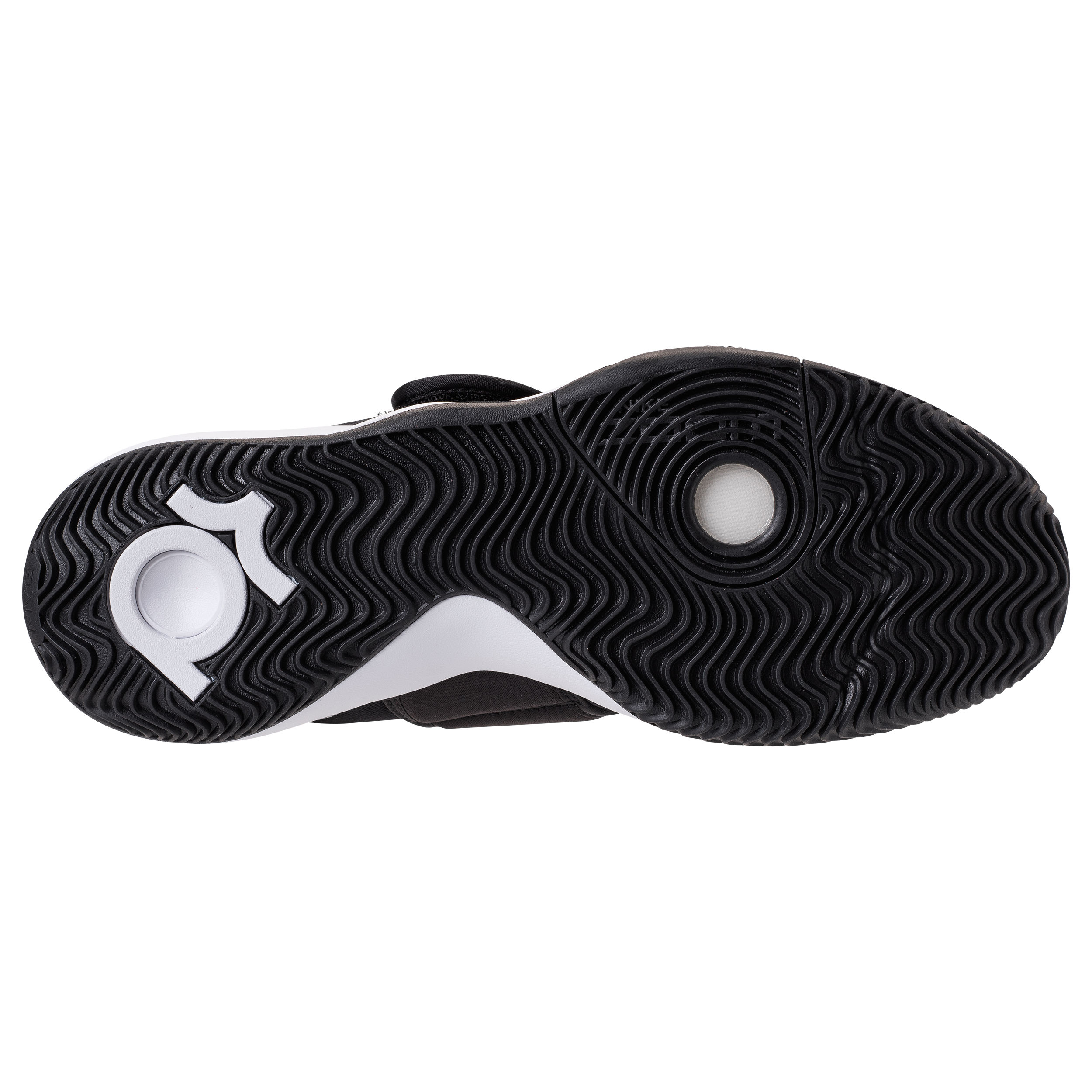