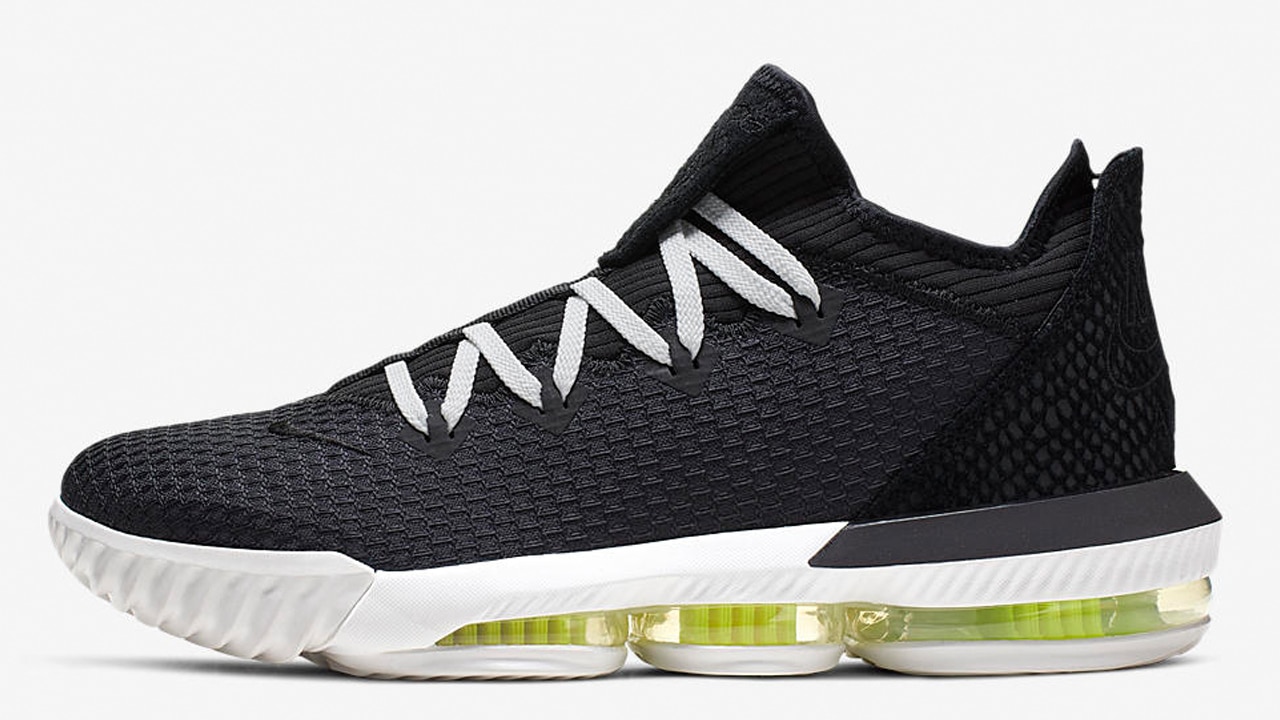 Will this Nike LeBron 16 Low finally end the feud between Kobe and LeBron fans?

Honestly, the answer to that question is a no. However, it does look as if the Nike LeBron 16 Low will release a tribute edition pointing towards the Black Mamba.

We’ve seen the LeBron 16 pay tribute to many things in LeBron James’ career: his Draft Day, to his time as a McDonald’s All-American, to the Los Angeles Lakers’ storied past. Now it looks like we’ll be getting a ‘Black Mamba’ edition — and they came out looking great.

Playing up on the “Black Mamba” moniker, the shoe boasts a very simple and clean black build. Neon Green accents are found inside of the Max Zoom Air units.

Where the “Mamba” comes into play is at the tongue and heel panels where we see snake skin. There is also a bit of red behind the heel tabs, which is where the LeBron 16 Low tells its stories for certain colorways, and that may end up being Mamba eyes or something else entirely.

There is currently no official release date that I’ve found, but I’ll keep my eyes peeled to see when they do hit retail.

In the meantime, let me know what you think about the Nike LeBron 16 Low ‘Black Mamba’ and stay tuned for updates as they arrive. 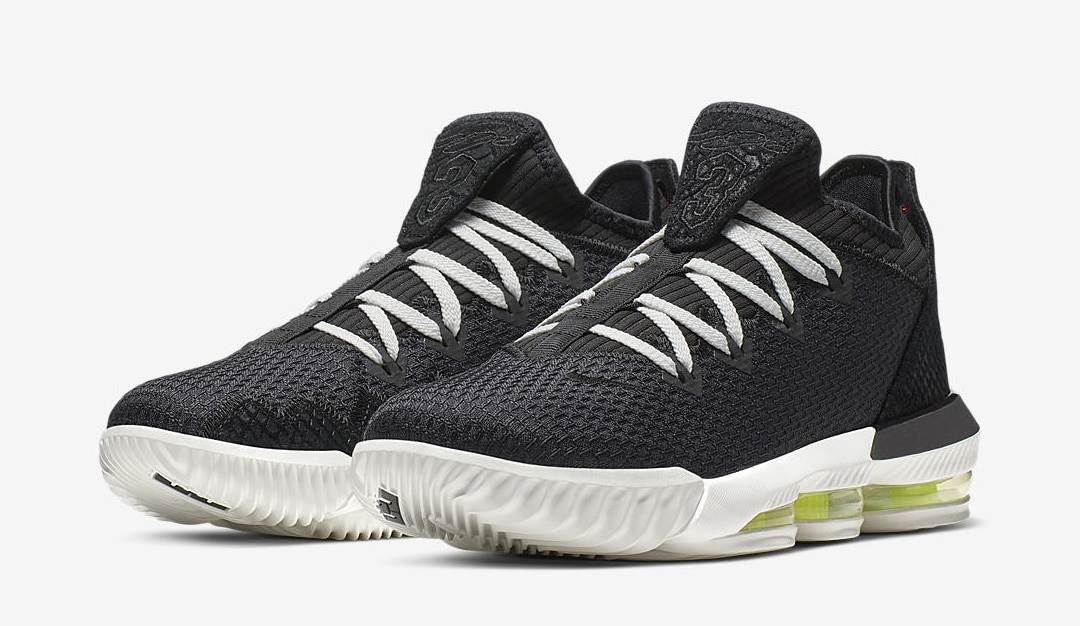 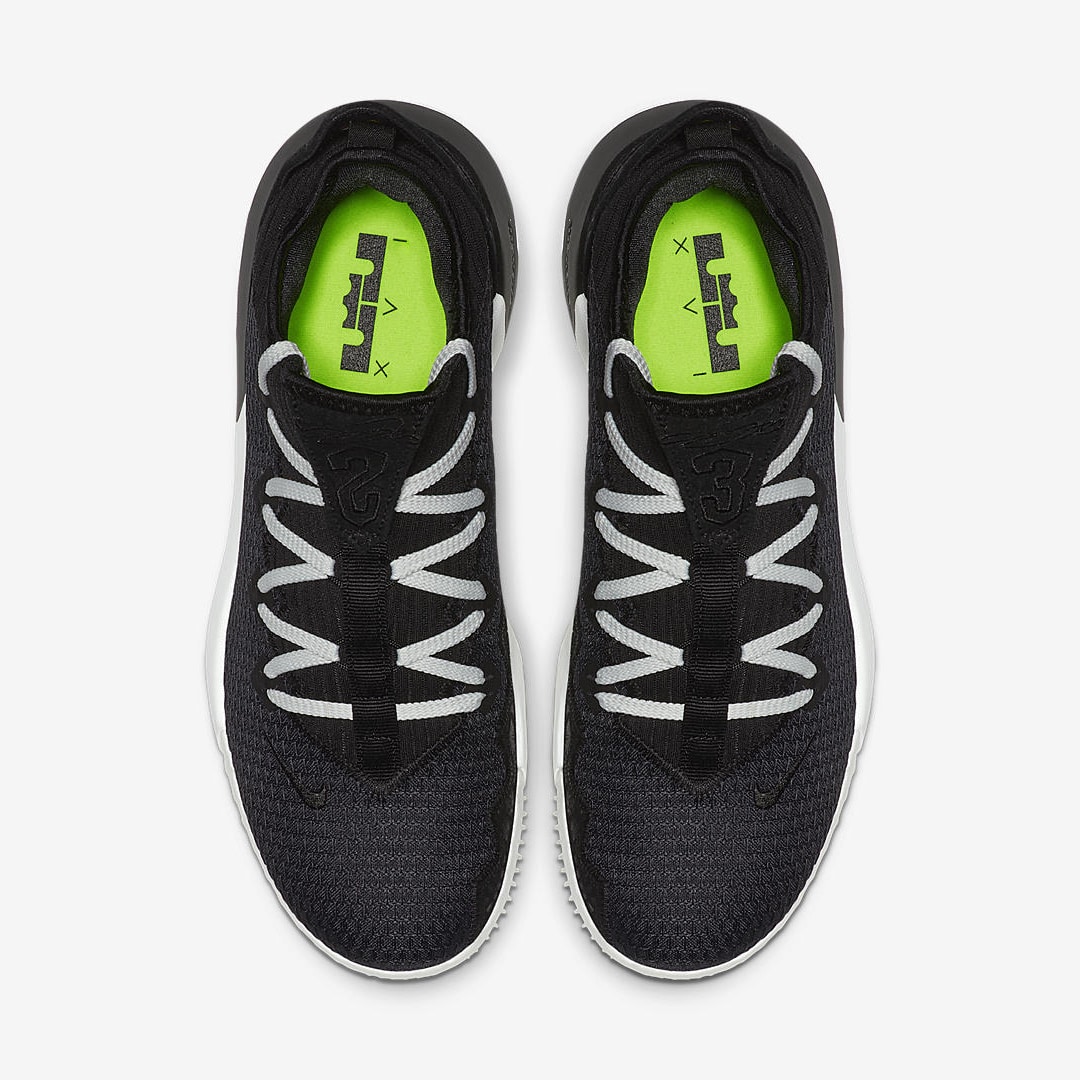 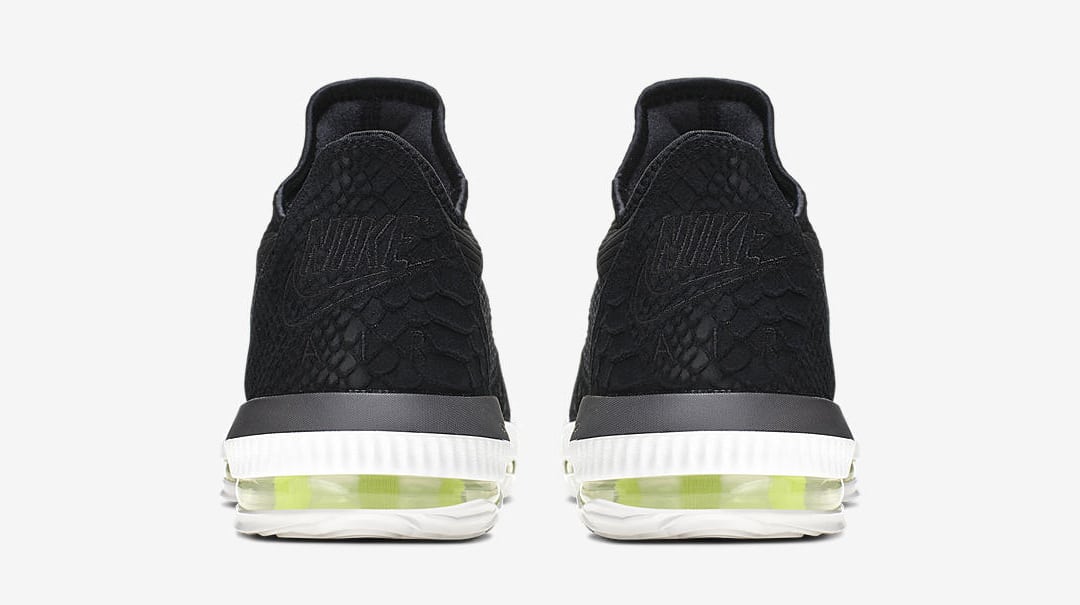 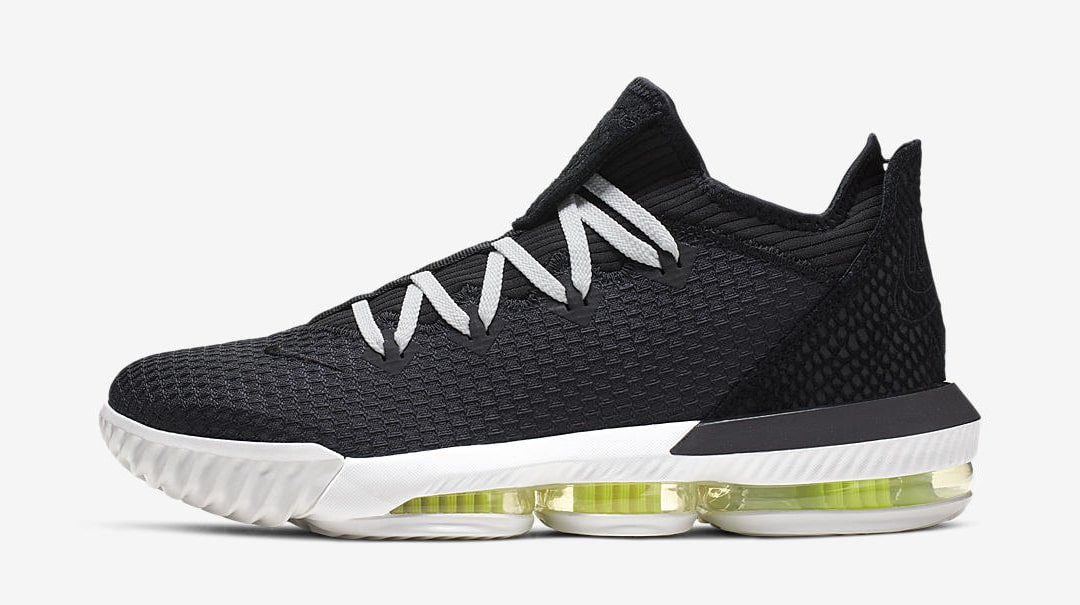