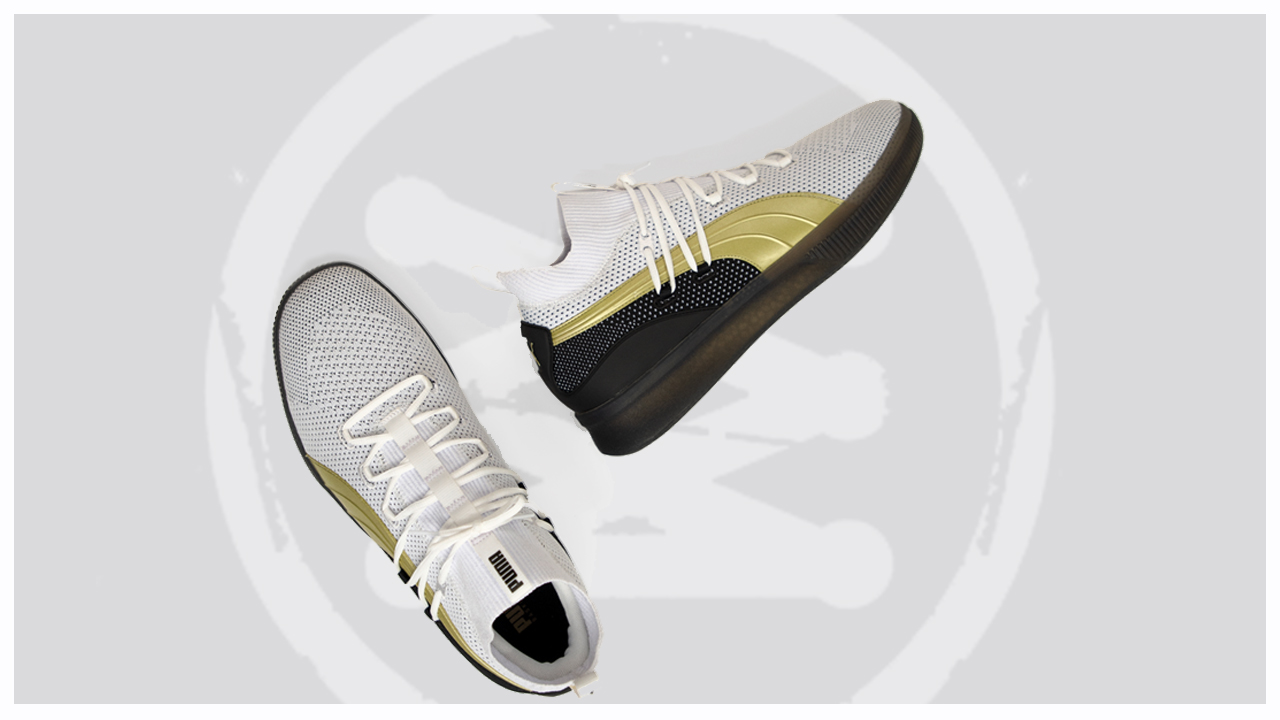 Danny Green of the Toronto Raptors will debut a brand new colorway of the Puma Clyde Court.

Puma Basketball endorsees have been bringing the heat in terms of player exclusives ‘exclusives.’

We just saw fellow Puma athletes Kevin Knox (New York Knicks) and Terry Rozier (Boston Celtics) wear their own PE versions of the Puma Clyde Court and Danny Green was next in line during the Raptors vs. Hawks game. Unfortunately, the Raptor coaching staff had decided to rest Green for the Hawks matchup so we’re hoping we see Green wear this PE during Friday’s game against the Nets.

I’m loving the color blocking on the PE pairs that feature a white forefoot, colored Puma branding and an alternate heel color. The tonal looks for the shoe have been solid, but the tri-colored versions add a bit more flavor to the mix.

Hopefully, we see some of these PE Clyde Court models release to the public in the near future. 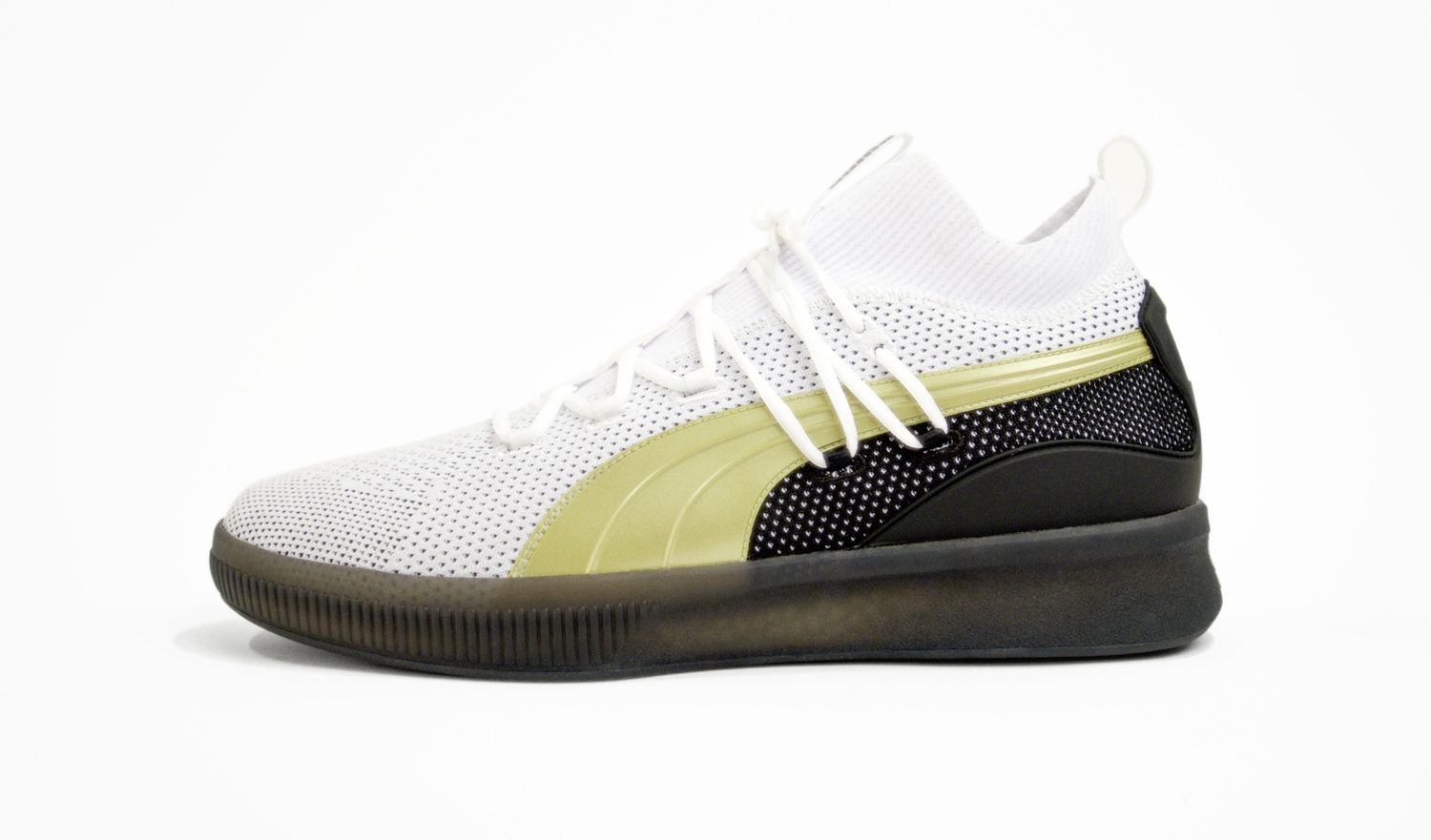 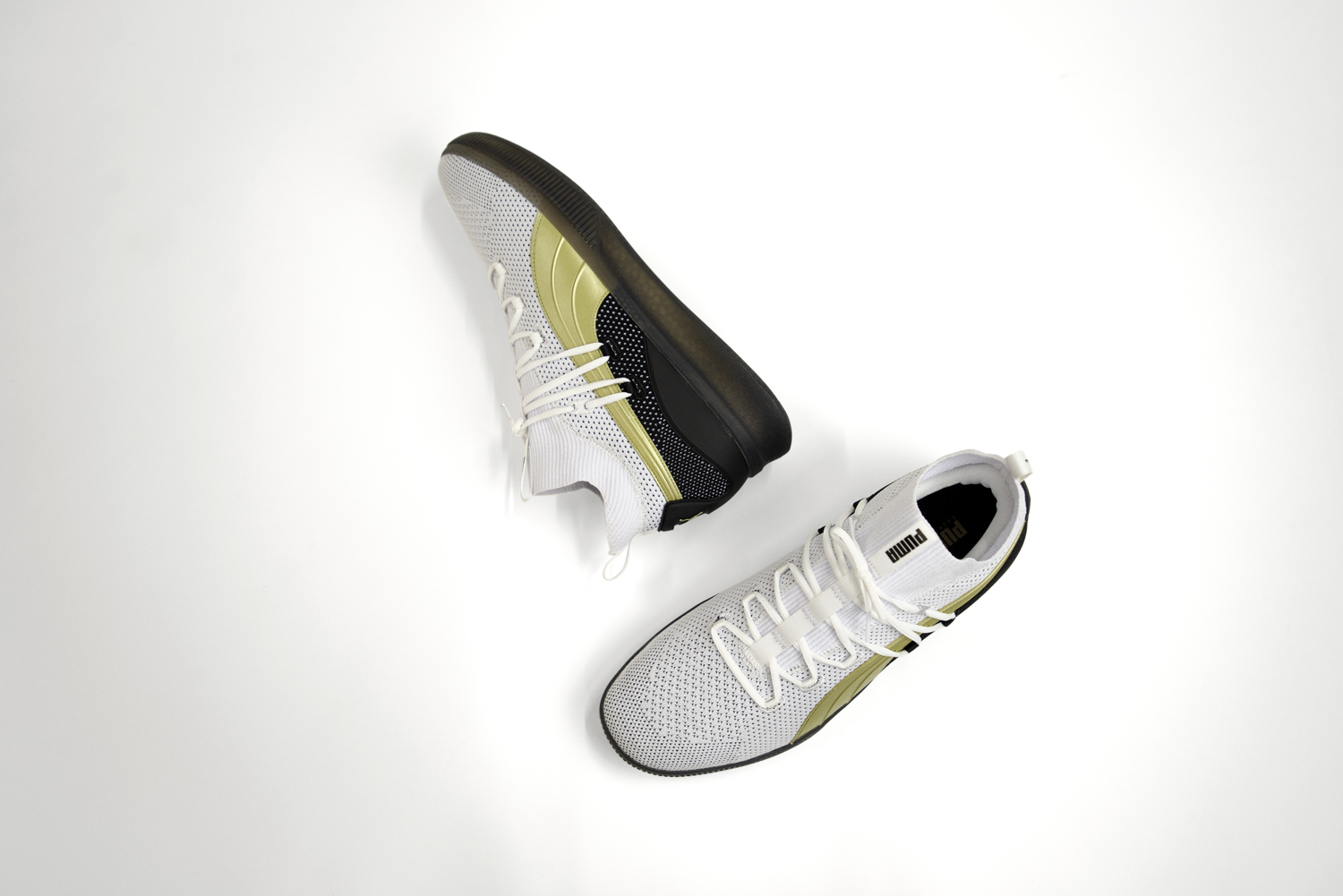