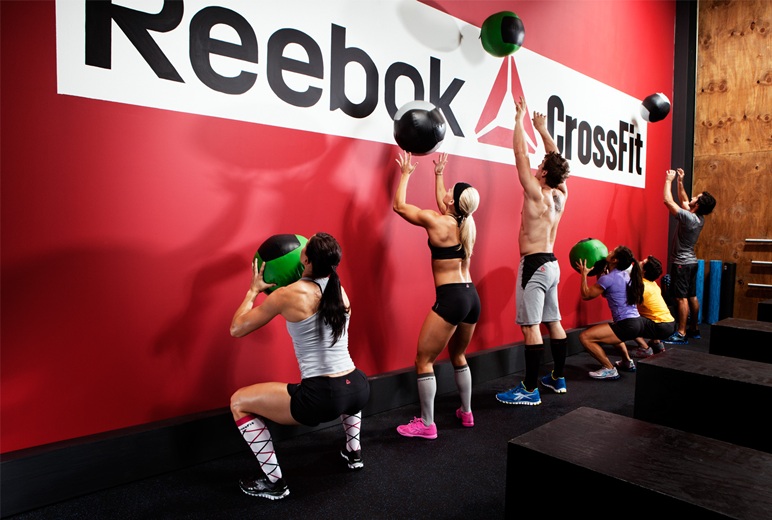 On Thursday, CrossFit, Inc. announced that it was forced to sue its exclusive licensing partner Reebok. The company claims that Reebok robbed it of at least $4.8 million in royalties.

According to CrossFit, the dispute focuses on three moves Reebok allegedly made: first, the footwear company made a unilateral change in how it calculated royalties; second, Reebok made efforts to hide underpayments from CrossFit; and third, that Reebok failed to comply with its marketing obligations under the licensing agreement.

The suit, which was filed in California federal court, states that the ten-year deal Reebok and CrossFit signed in 2010 gave Reebok the exclusive license to sell fitness apparel and footwear products with the CrossFit trademark. Additionally, the deal stipulated that no entity other than Reebok, including CrossFit itself, could produce clothes or shoes with the CrossFit trademark. Several analysts believe that the 2010 CrossFit deal with then-struggling Reebok led to the Vector brand’s resurgence in popularity.

CrossFit’s suit alleges that in 2013 (three years after the deal went into effect), Reebok began altering the way it calculated royalty payments by using a “wholesale equivalent price” instead of the net sales calculation CrossFit said it agreed to with Reebok. Thus, Reebok’s calculation method, which CrossFit says Reebok did not disclose, resulted in millions of dollars in underpaid royalties to CrossFit, according to the suit.

“Reebok unilaterally decided to apply this calculation method, knowing that CrossFit was unlikely to detect the underpayments due to both the rapid growth in sales of licensed products and by virtue of the fact that Reebok’s royalty reports excluded whether net sales were based on wholesale prices or retail prices,” CrossFit said in a statement.

CrossFit claims that the new royalties calculation method gutted the royalties Reebok owed on certain sales channels by 50%. In 2016, CrossFit says it asked to check the records of Reebok’s sales. Then, when the companies worked out the royalties agreement again, Reebok paid CrossFit what it says it was owed for gear with the CrossFit trademark.

That agreement lasted for three quarters of 2017, according to Law360, before Reebok reverted to the “wholesale” calculation once again. CrossFit says that move was an effort by Reebok to cheat it out of its share of the funds.

Moreover, the suit alleges that between 2011 and 2017 Reebok was required to spend $51.75 million on marketing CrossFit, the CrossFit Games, and CrossFit gear, which CrossFit says Reebok never did. According to Law360, CrossFit says that Reebok failed to stock products on the CrossFit website’s store while Reebok sold those same goods on its own online store, depriving CrossFit of the higher royalties it says it’s owed for goods sold from its own store.

“Reebok signed a sweetheart deal before CrossFit was a household name and our growth helped make their brand relevant again,” said CrossFit, Inc. CEO Jeff Cain in a statement. “But it’s past time for them to meet the terms of our agreement and that’s all we are asking for today.” You can read the full lawsuit here.

Additionally, CrossFit’s statement regarding this lawsuit points towards another lawsuit in which Reebok was accused of failing to pay royalties. Hockey equipment maker Hefter Impact Technologies LLC filed suit in a Massachusetts federal court in 2015 accusing Sport Maska Inc., which was doing business as Reebok-CCM, of trying to escape its contractual obligation to pay royalties on its Resistance line of hockey helmets, which were largely based on the design of a previous helmet line that Hefter was compensated for.