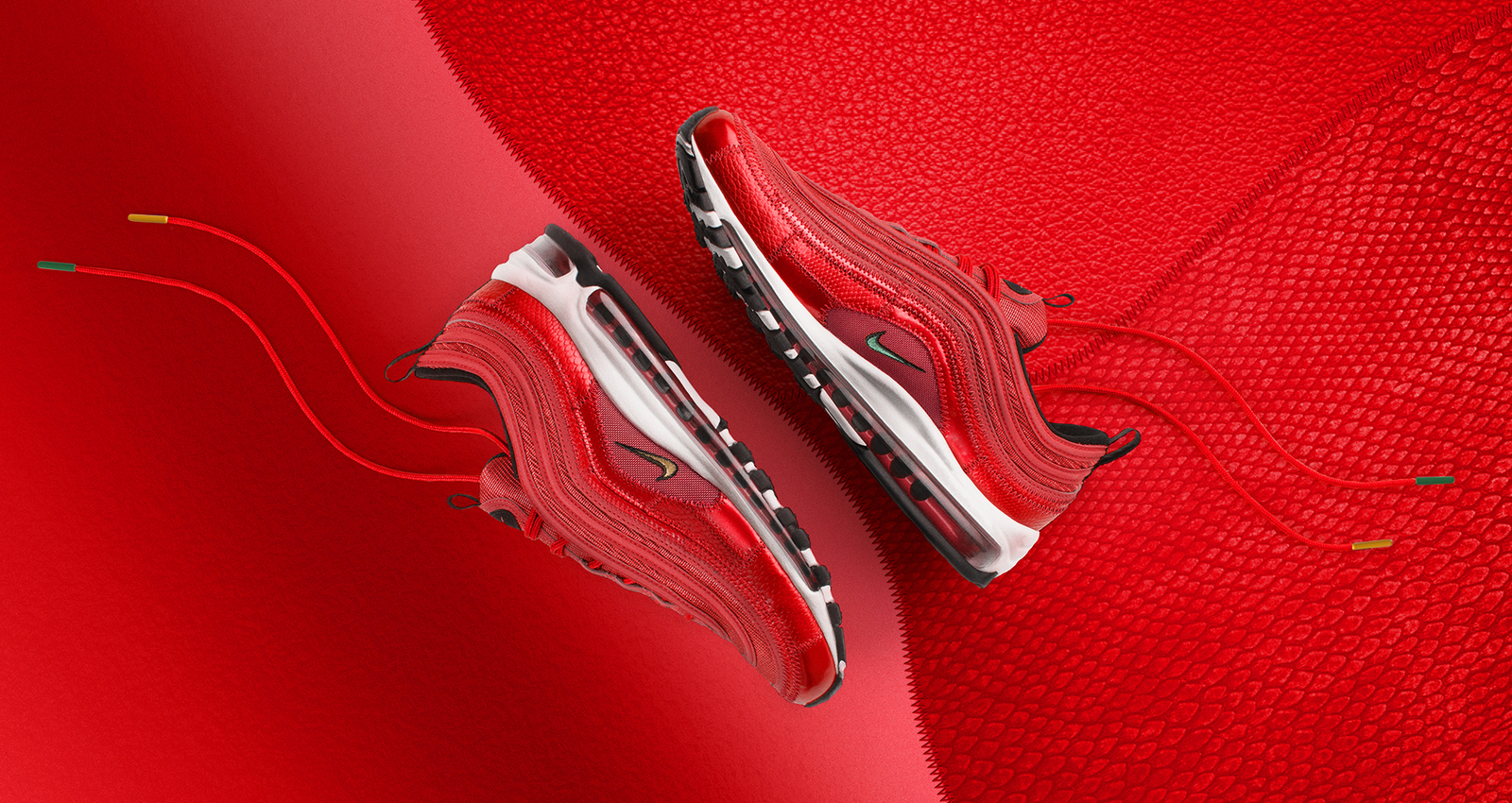 This latest Air Max 97 CR7 may be the perfect addition to the Sultan of Stepover’s collection — or anyone’s collection for that matter.

Back in October, WearTesters reported on a pair of Nike Air Max 97s that was specifically created for Portuguese and Real Madrid C.F. superstar Cristiano Ronaldo. Now, another pair of exclusive Air Max 97 CR7s have been announced and it will be available to the public via Nike SNKRS.

Dubbed ‘Portugal Patchwork,’ the shoe pays homage to both Portugal and patchwork. Portugal is where Ronaldo grew up as an impoverished youth and because of that lifestyle, he was forced to only two pairs of shoes: one for school and one for play.

While the school shoe was kept pristine, the play shoe was usually trashed and filled with holes. Because Ronaldo’s family couldn’t afford more sneakers, his mother would patch it up, hence the name. The new shoe shows just how far Ronaldo has come.

The Nike Air Max 97 CR7 ‘Portugal Patchwork’ is set to release on April 24 at 10 A.M. eastern for $170. It will be available exclusively on nike.com and Nike SNKRS.

What do you think of this unique Cristiano Ronaldo Air Max 97 CR7? Do you like him as a player or are you more of a Lionel Messi fan? Sound off in the comment section below. 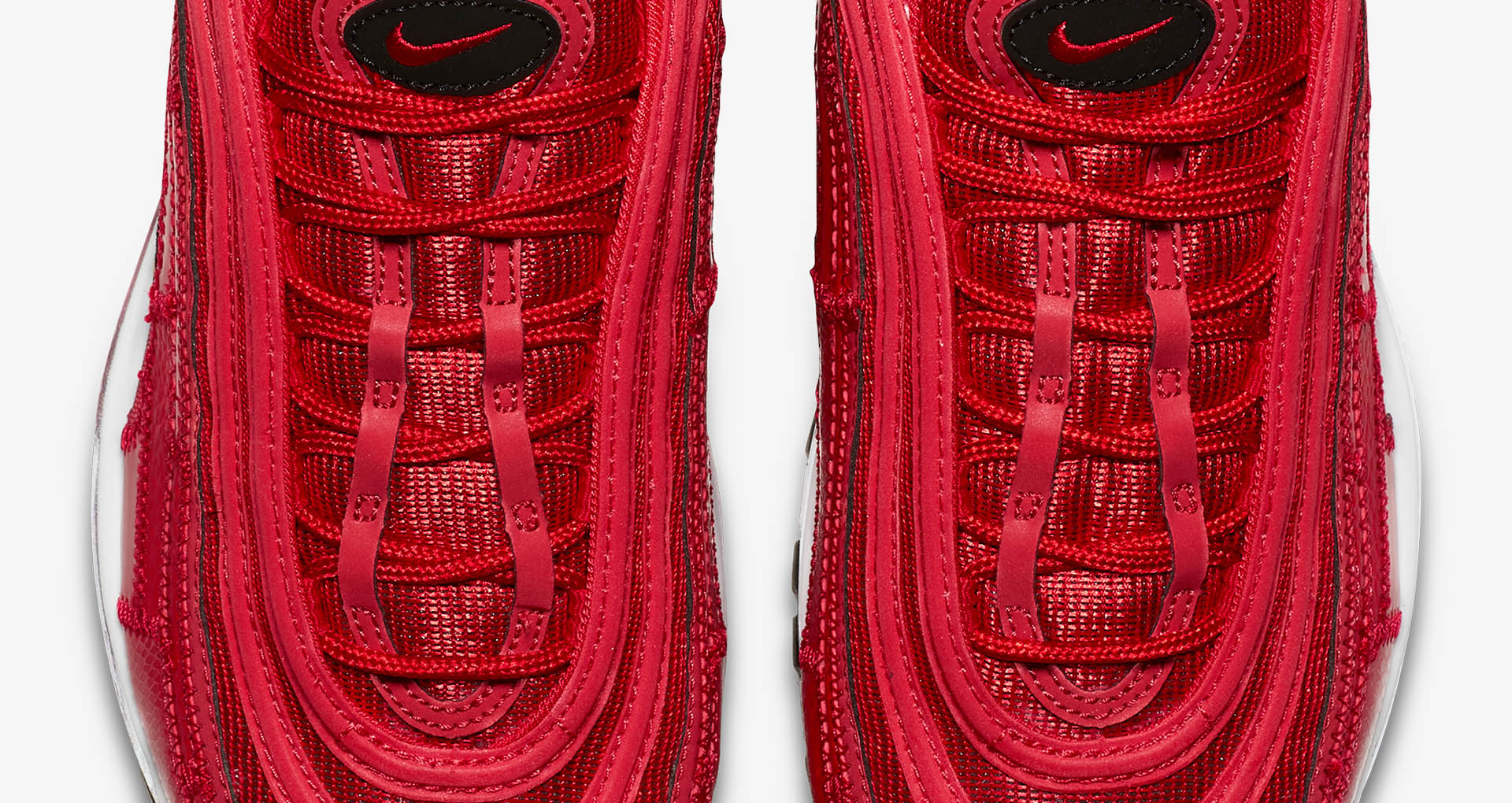 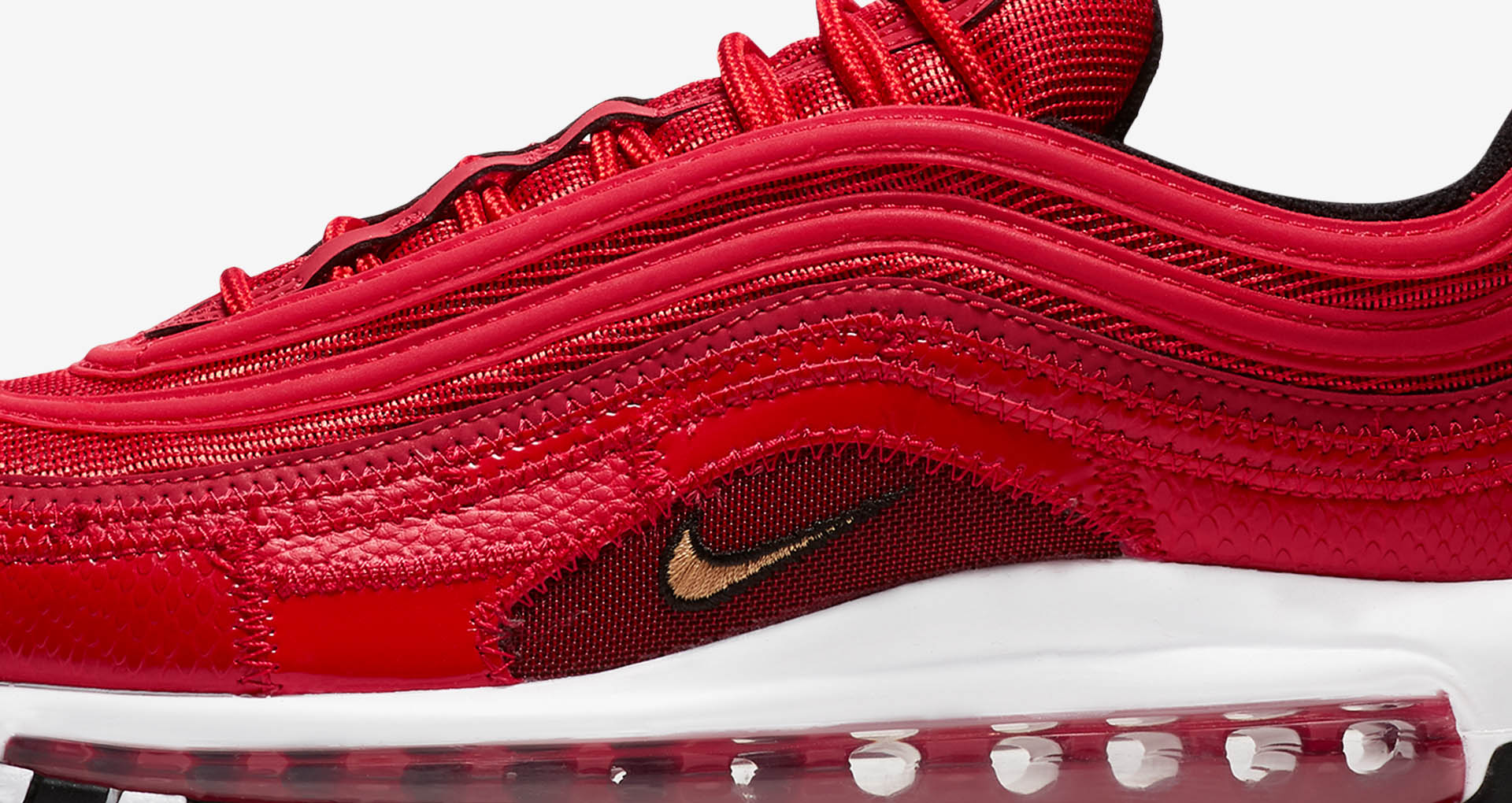 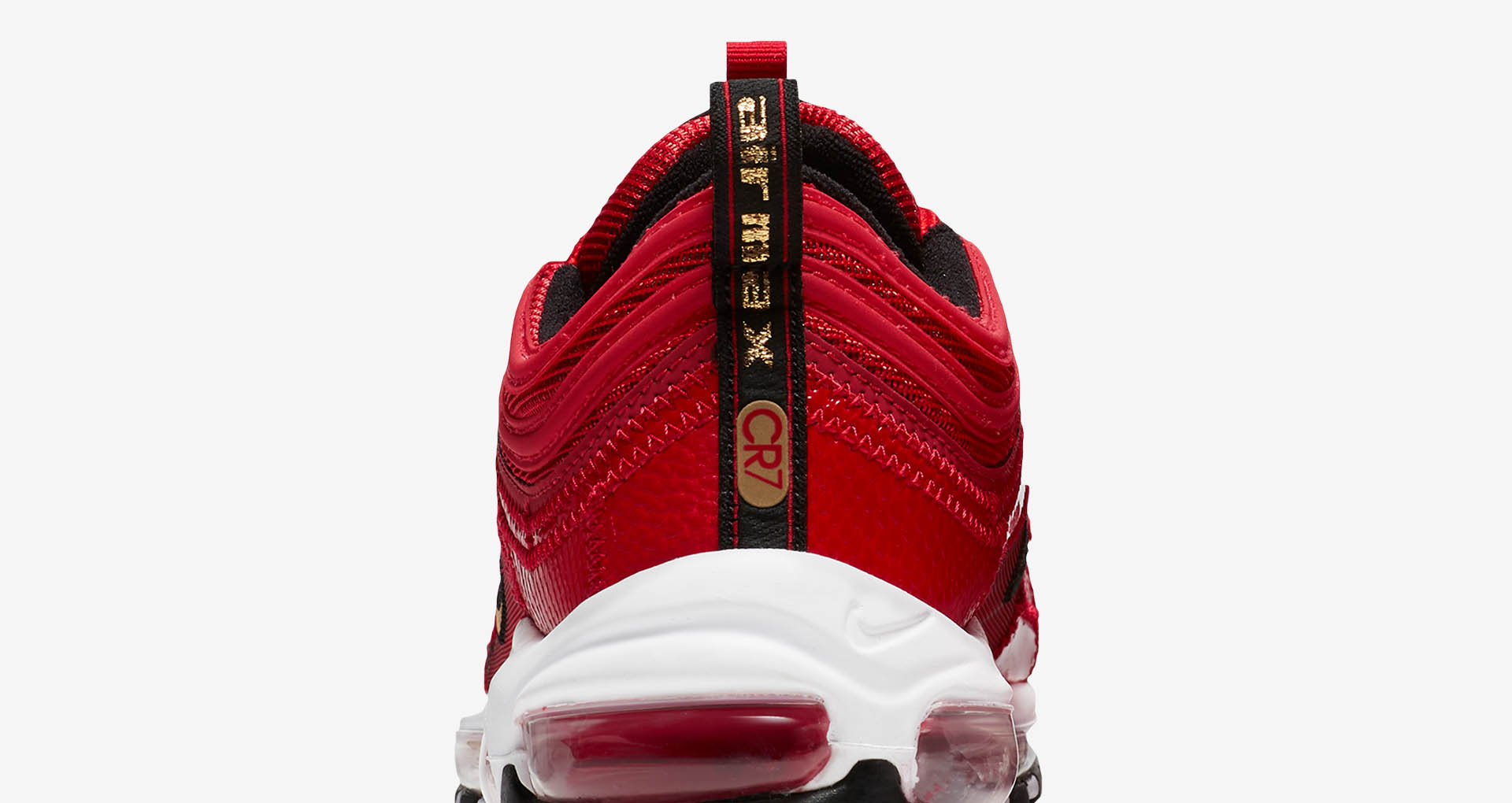 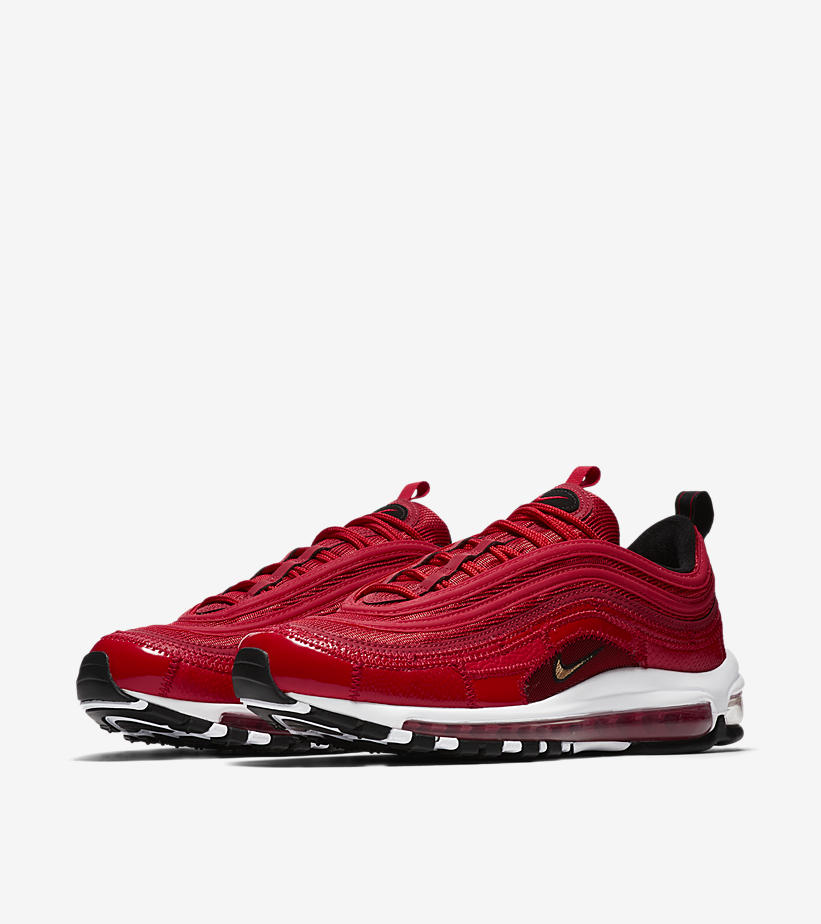 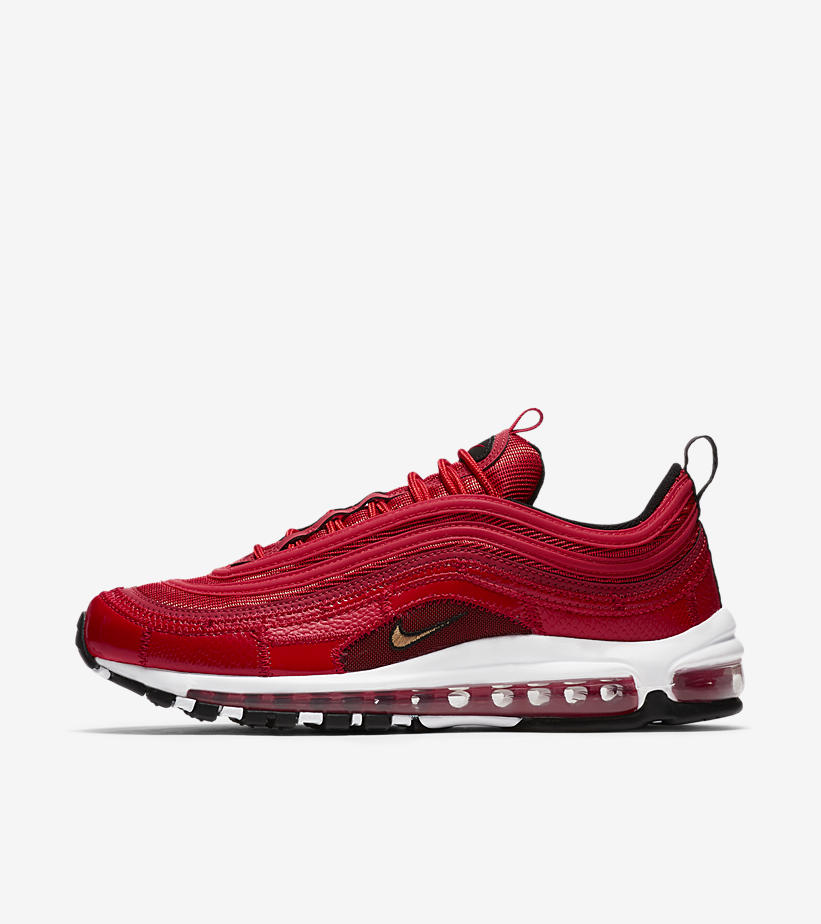 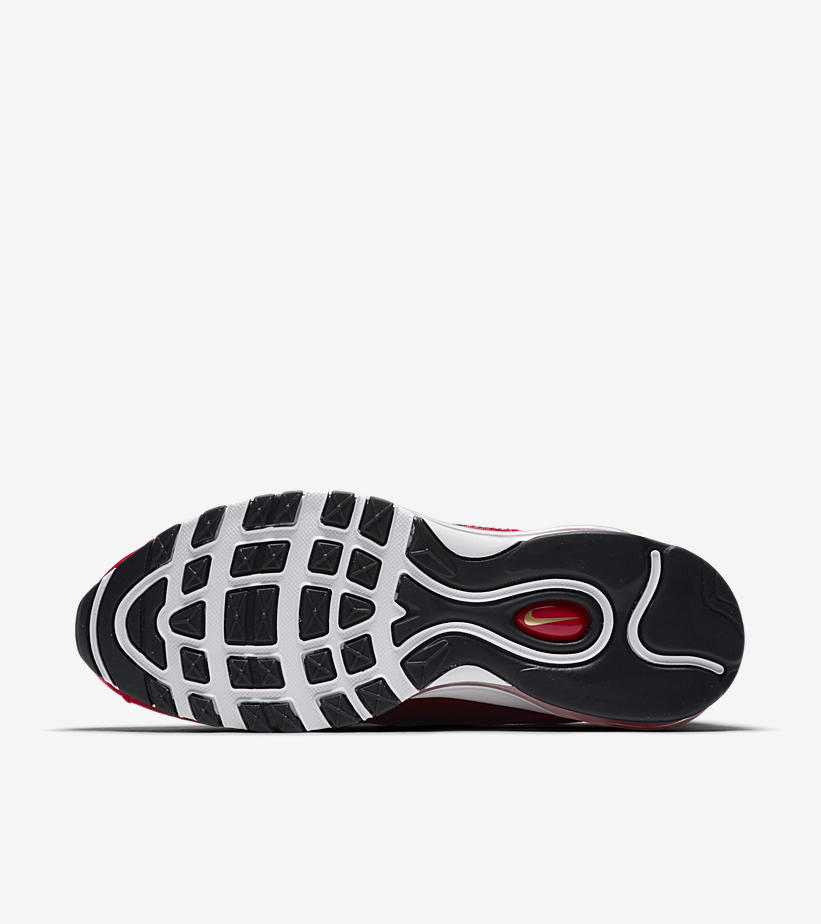 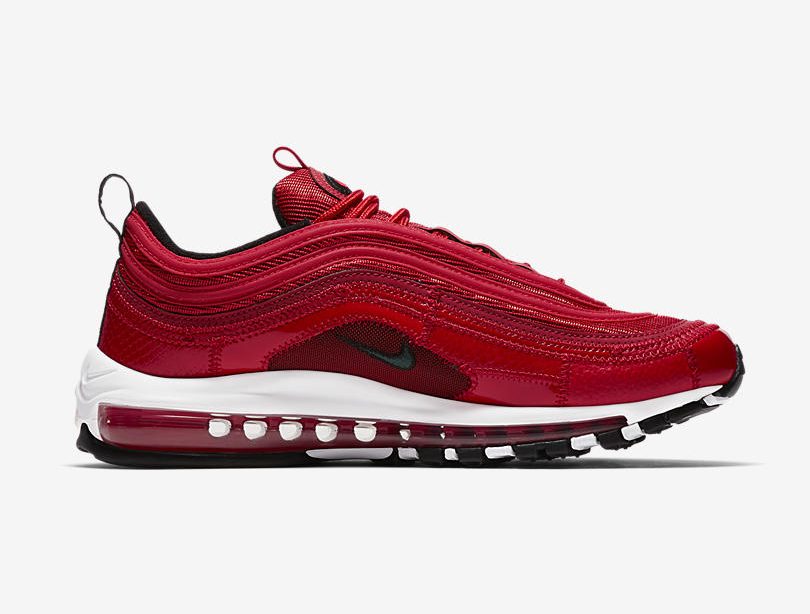 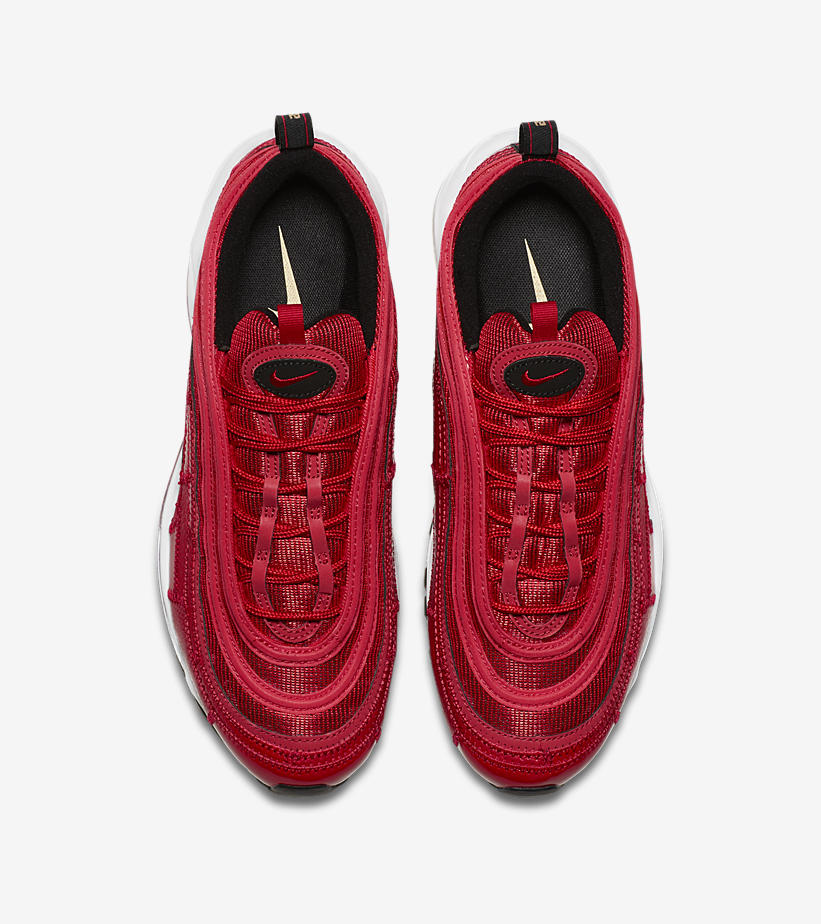 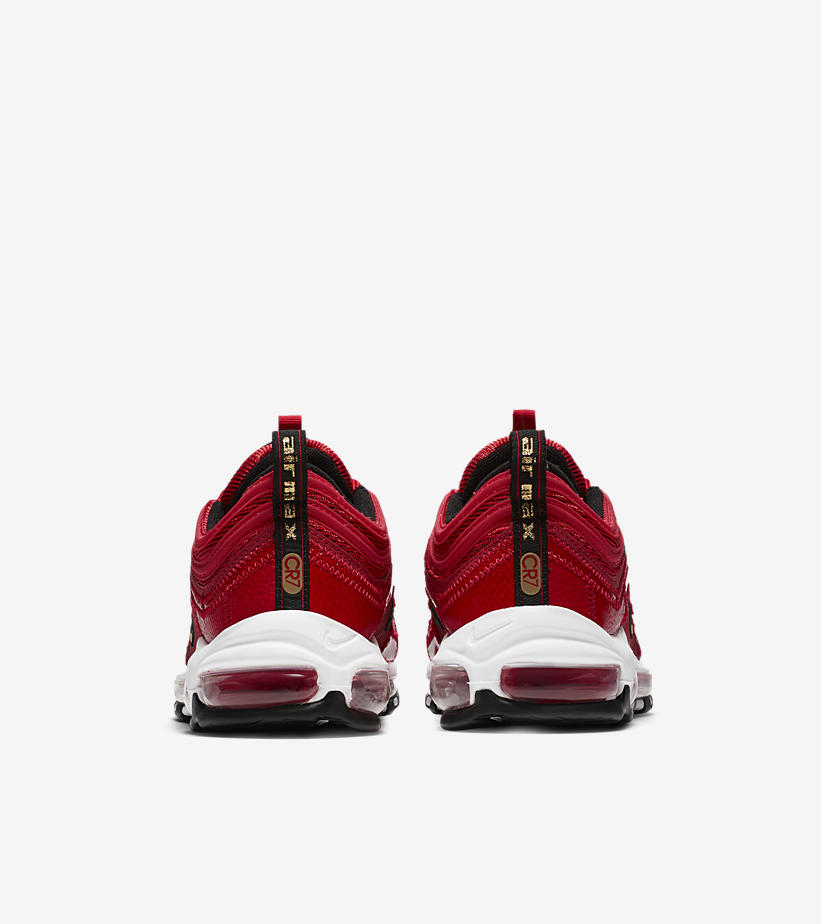