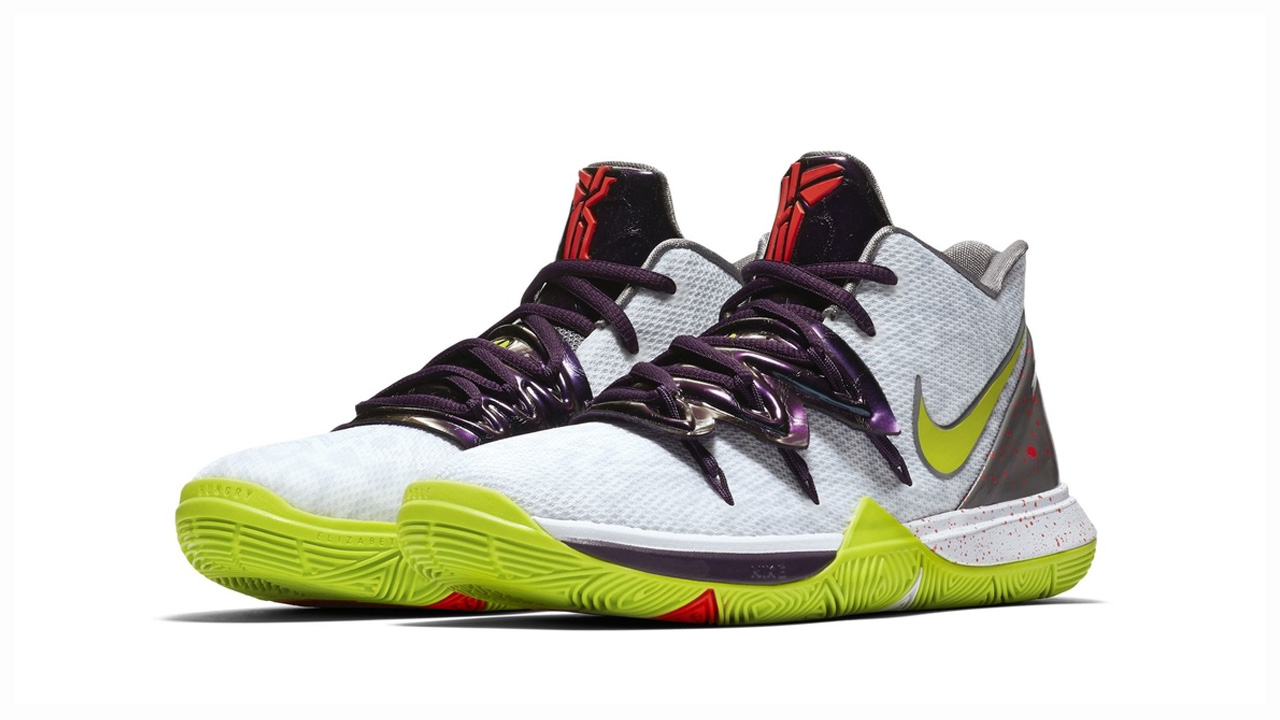 Today we have a first look at Kyrie Irving’s tribute to Kobe Bryant for Mamba Day 2019.

On April 13, “Mamba Day” will be upon us once again. To celebrate, Kyrie Irving will be releasing a Nike Kyrie 5 that directly pays tribute to another fan favorite colorway and Kobe signature model.

On retail release calendars, there is a Nike Kyrie 5 listed to release on 4/13 in a ‘White/Cyber’ colorway for $130. This colorway is most known for being names the ‘Chaos’ edition of the Nike Zoom Kobe 5. Not only is the Kobe 5 an awesome shoe, but the ‘Chaos’ version may arguably be one of the best looking of the pairs released to the public.

Leaked official images of the Gradeschool Nike Kyrie 5 has appeared online and the colorway clearly looks like the ‘Chaos’ version of the Kobe 5.

Be sure to let us know if you’d be interested in grabbing a pair once they release. 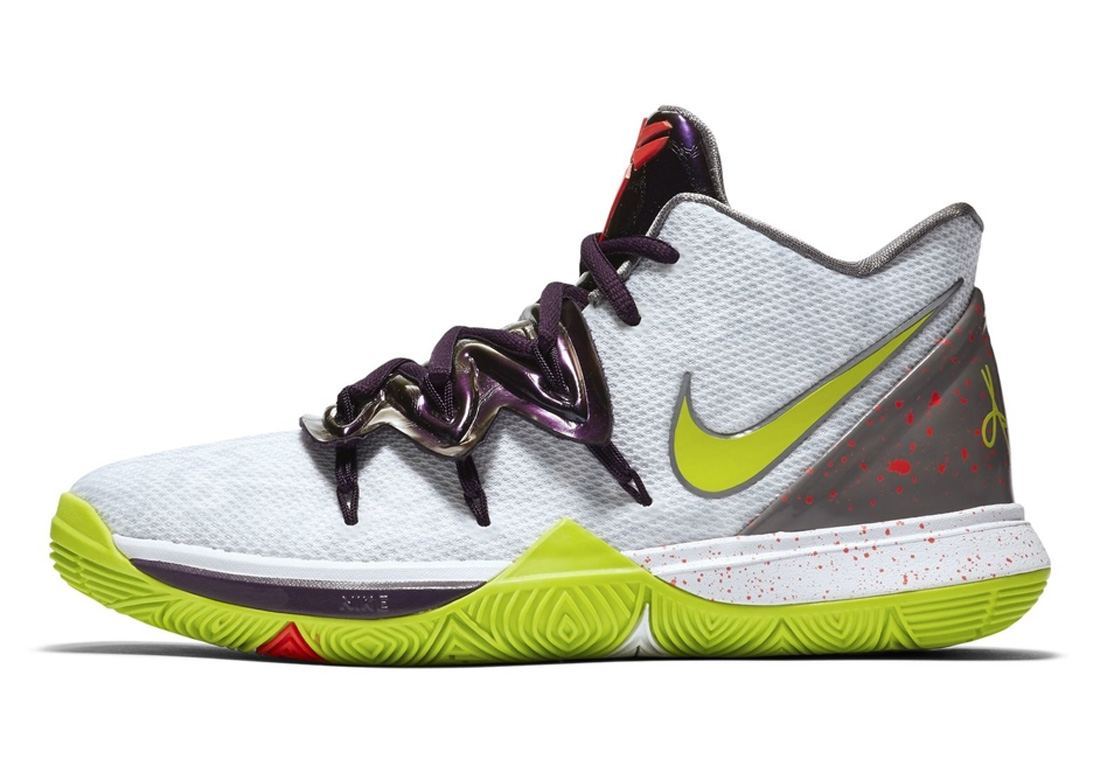 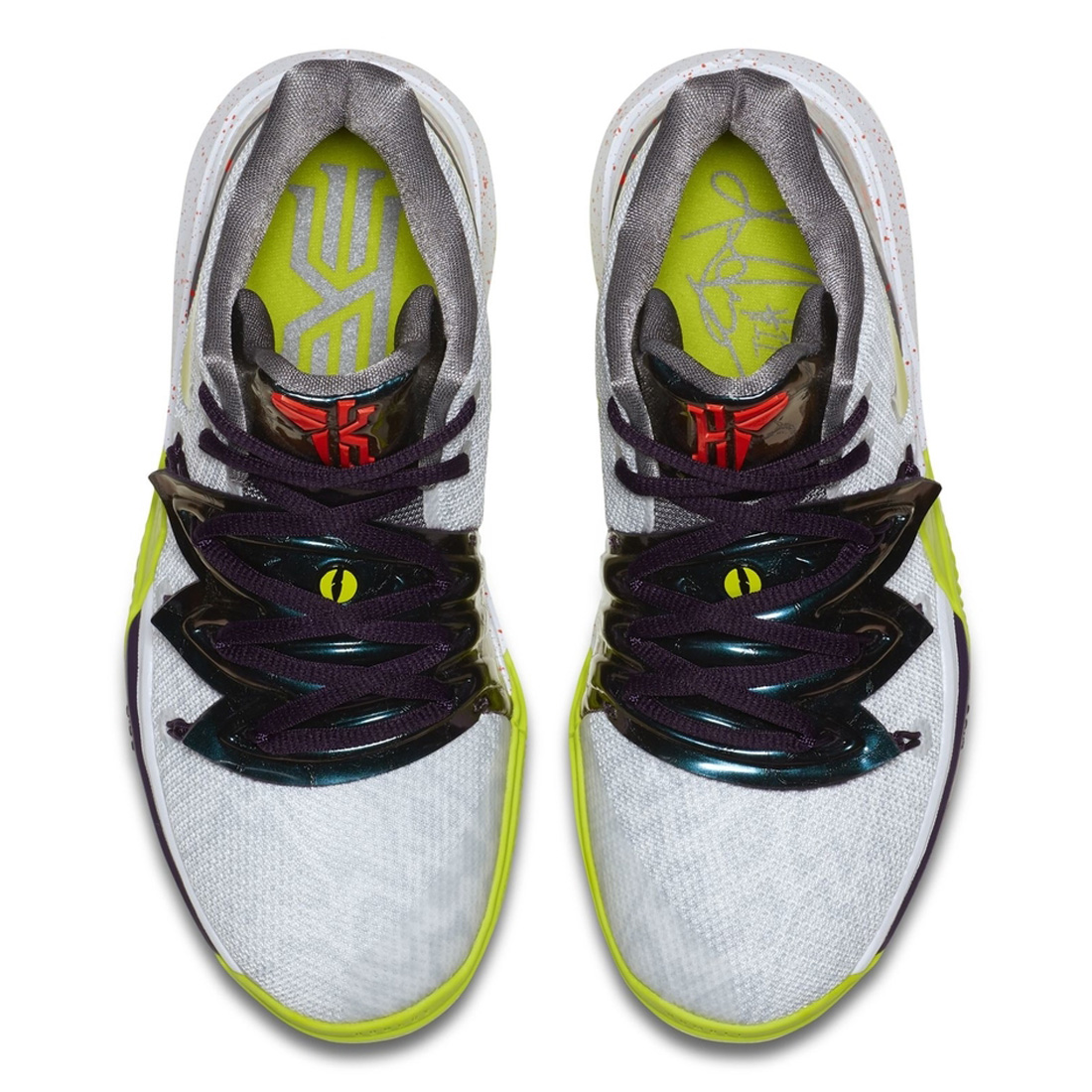 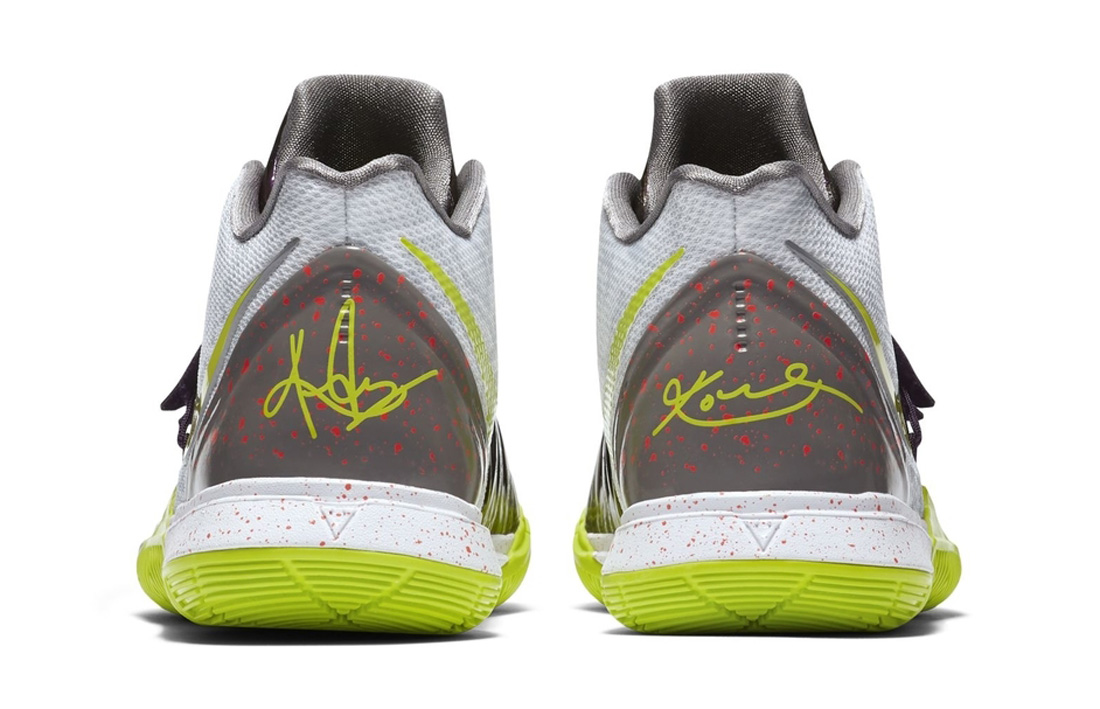 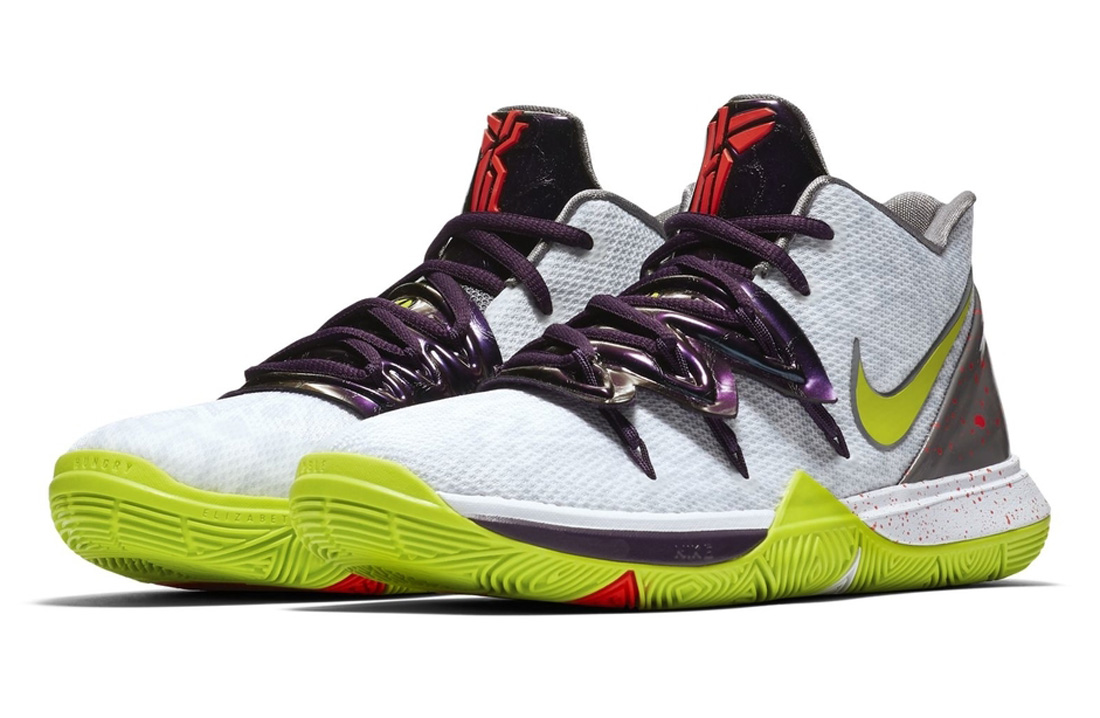 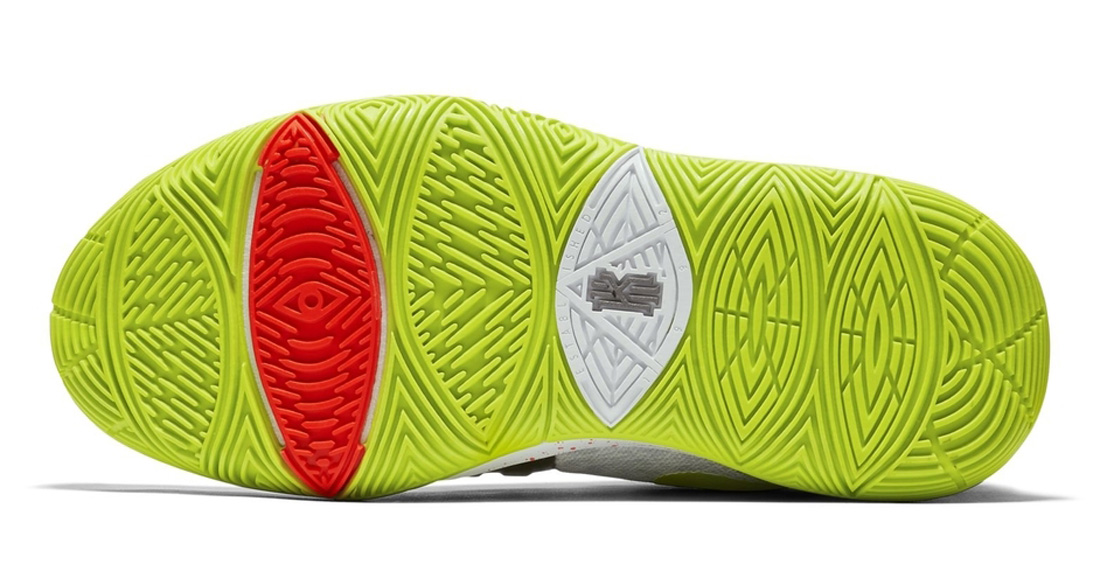