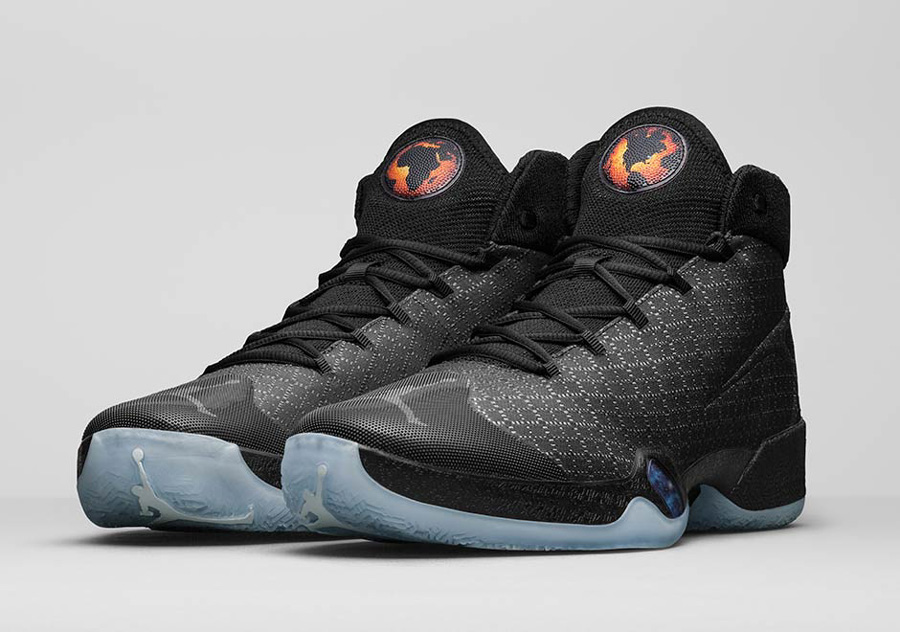 The tried and true Zoom Air unit in the forefoot along with the FlightSpeed plate in the tooling helps you take quicker and more responsive steps on the court. 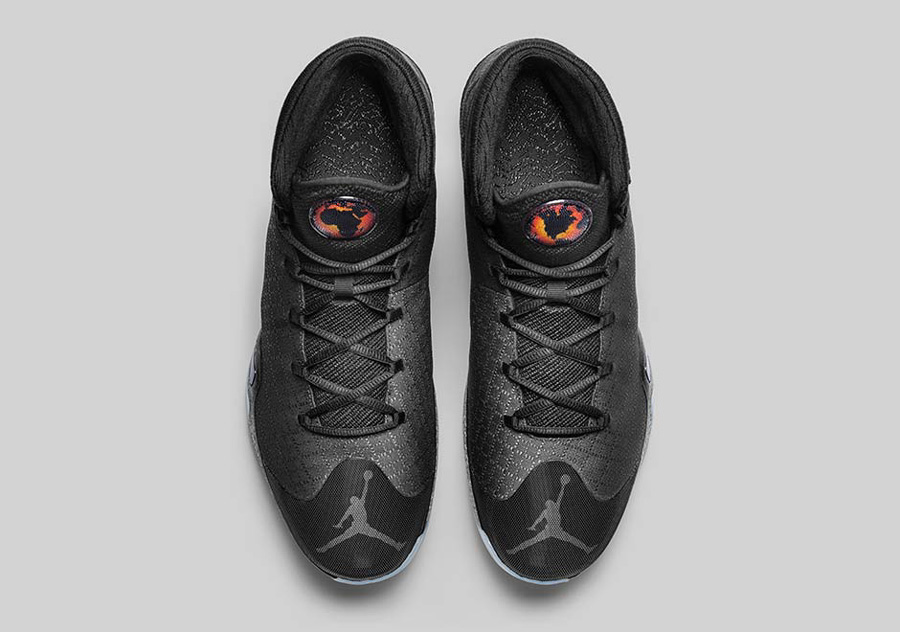 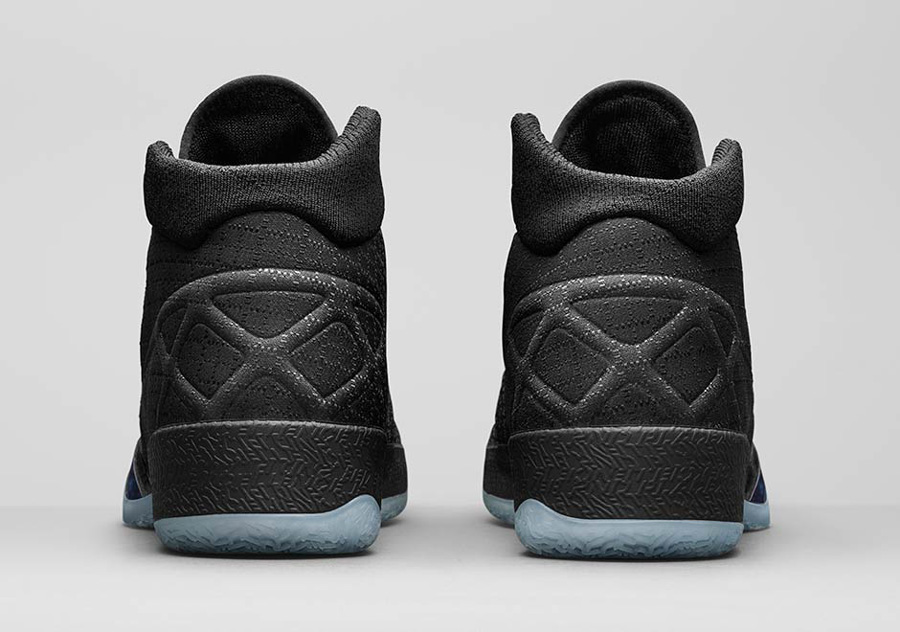 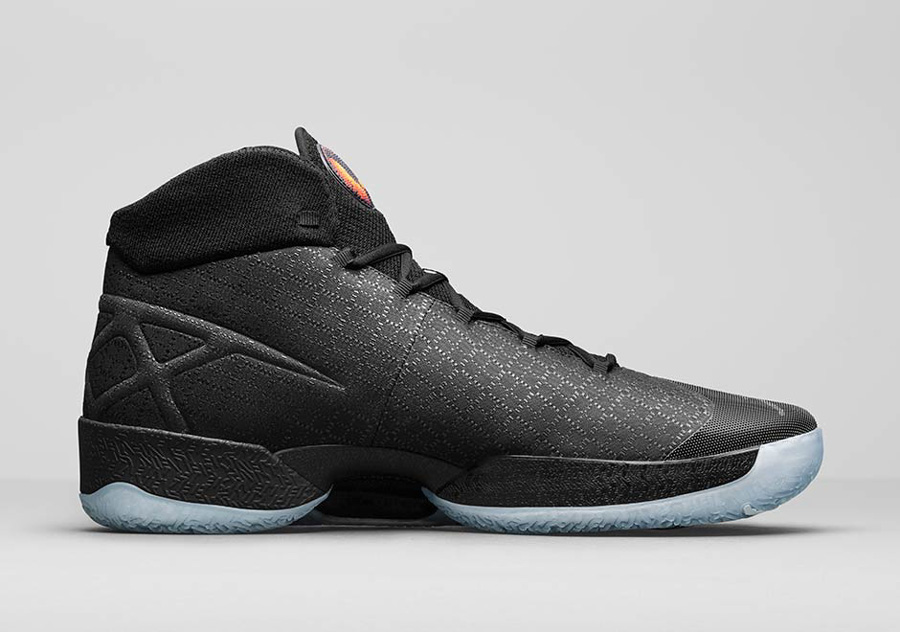 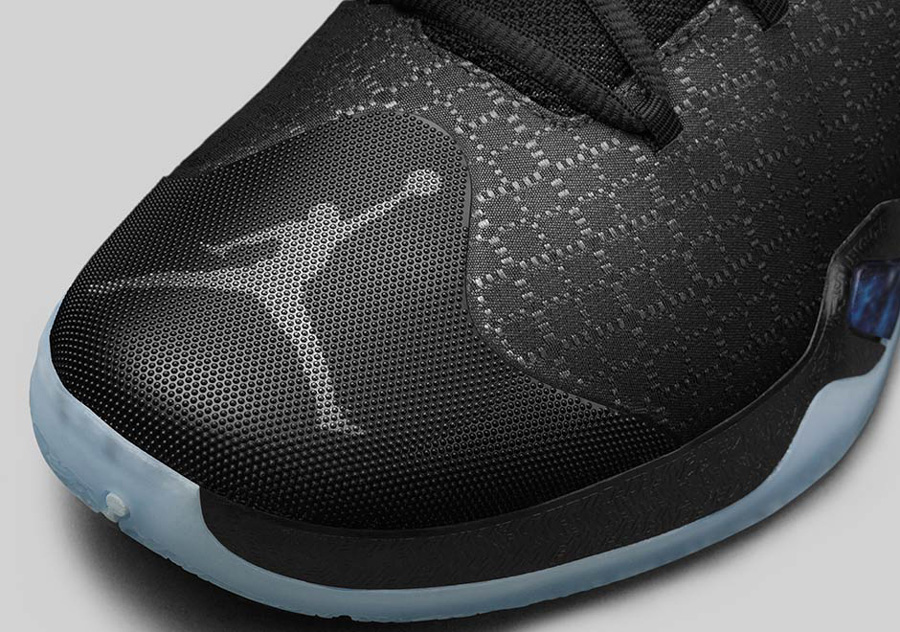 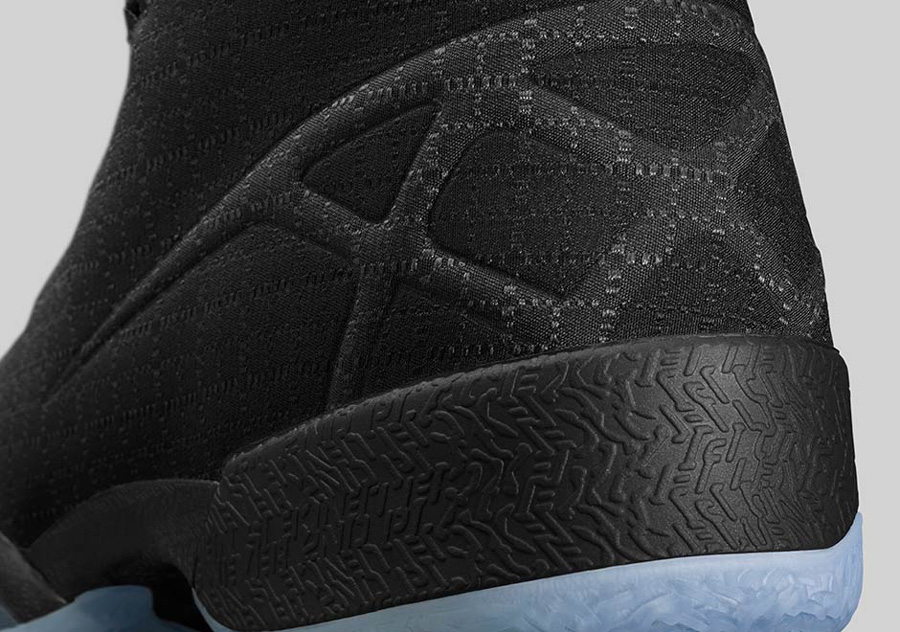 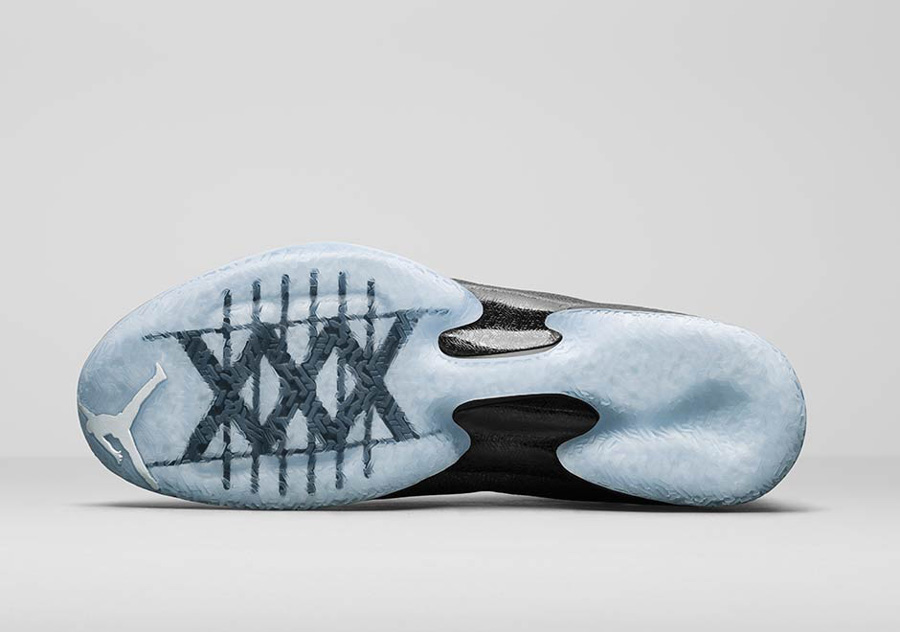