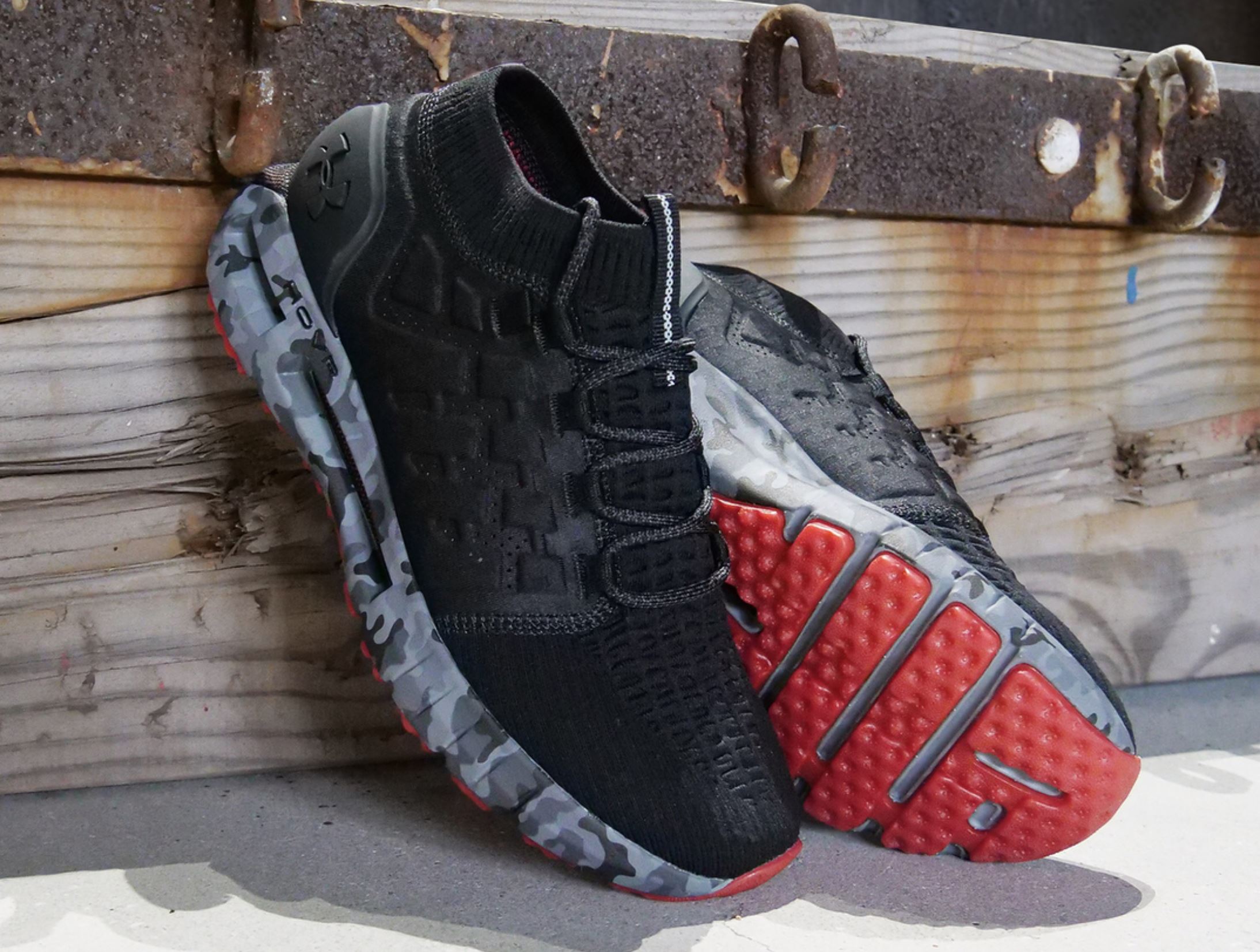 After giving the HOVR Phantom six team colorways for March Madness, Under Armour is putting that knit and chamois upper atop camo HOVR midsoles.

While many either love or hate camo, it’s ubiquitous on the East Coast — especially in New York. The midsoles, which have been outfitted with camouflage patterns that match their uppers, use Under Armour’s brand new HOVR cushioning system.

These new HOVR Phantom camo colorways have landed overseas in Japan, but there is still no word on if or when they will arrive Stateside. We will be sure to update you if more information becomes available. 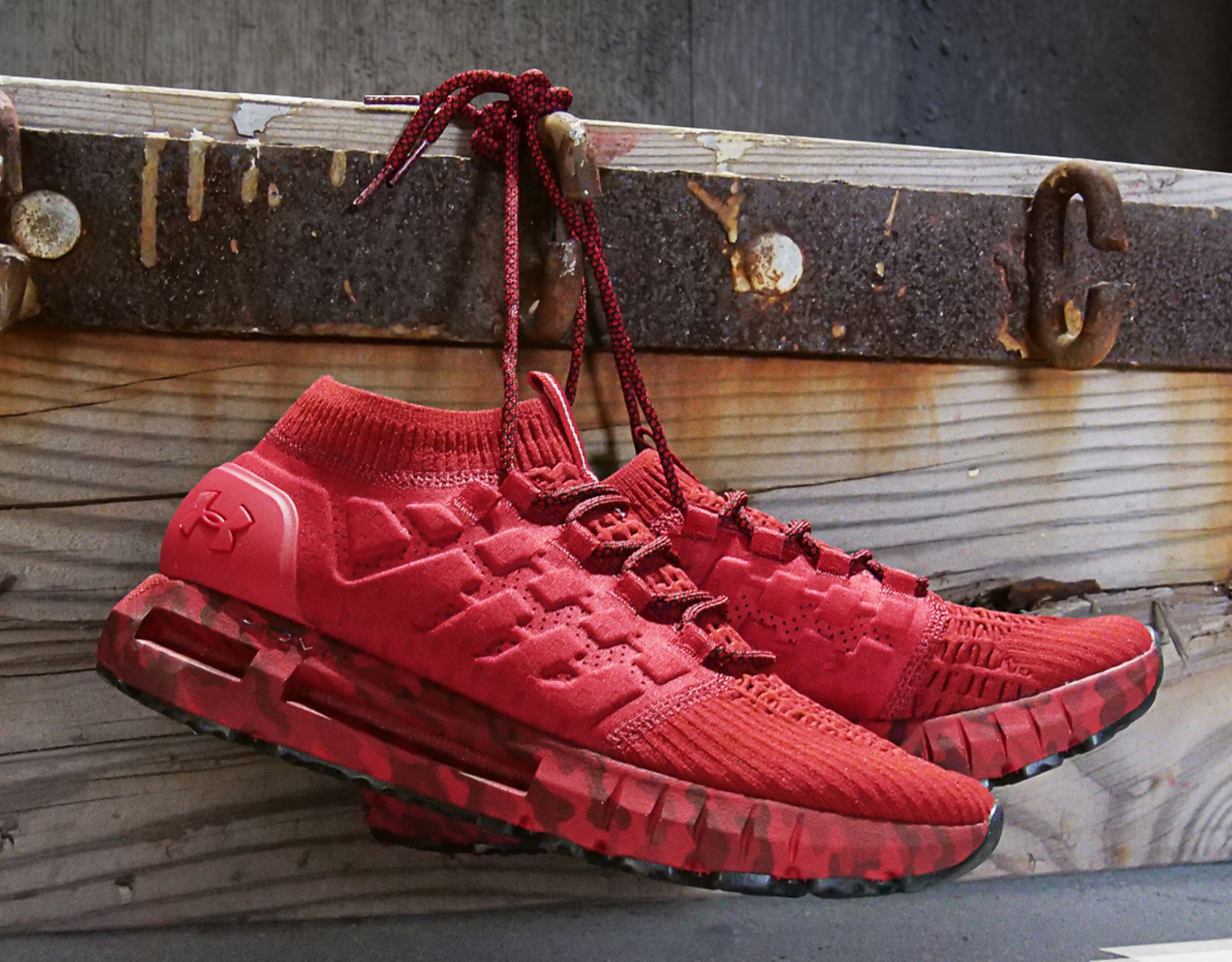 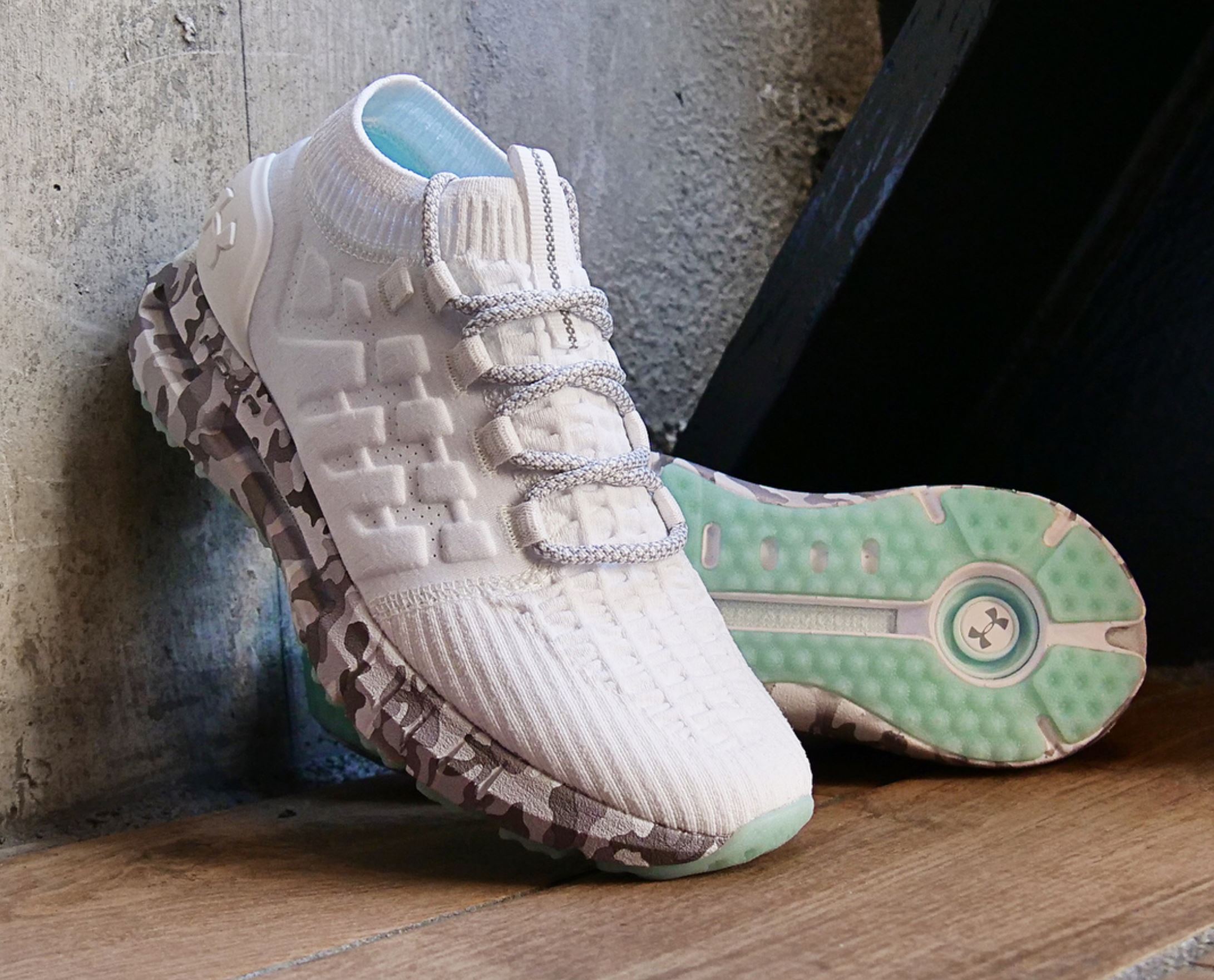 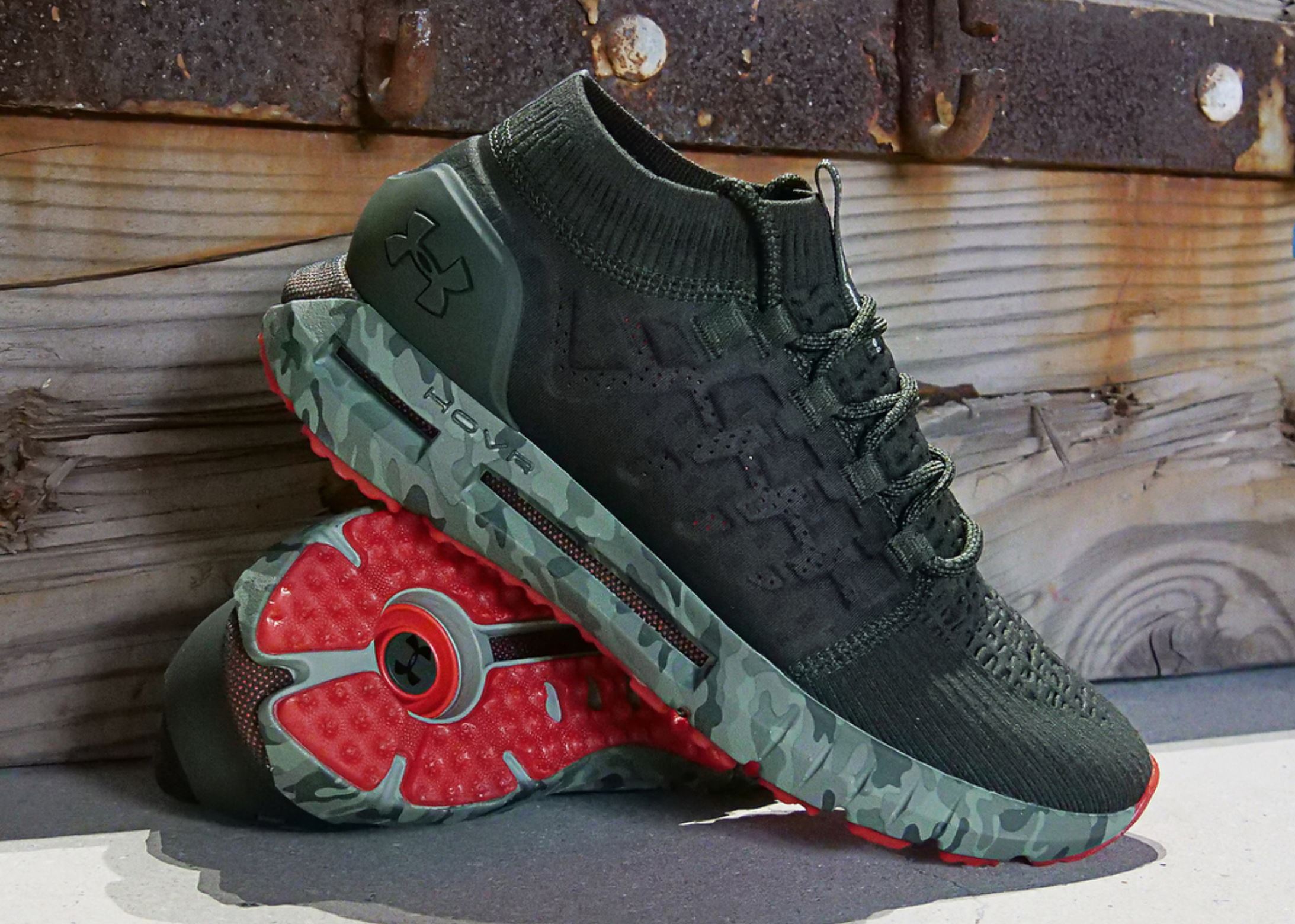