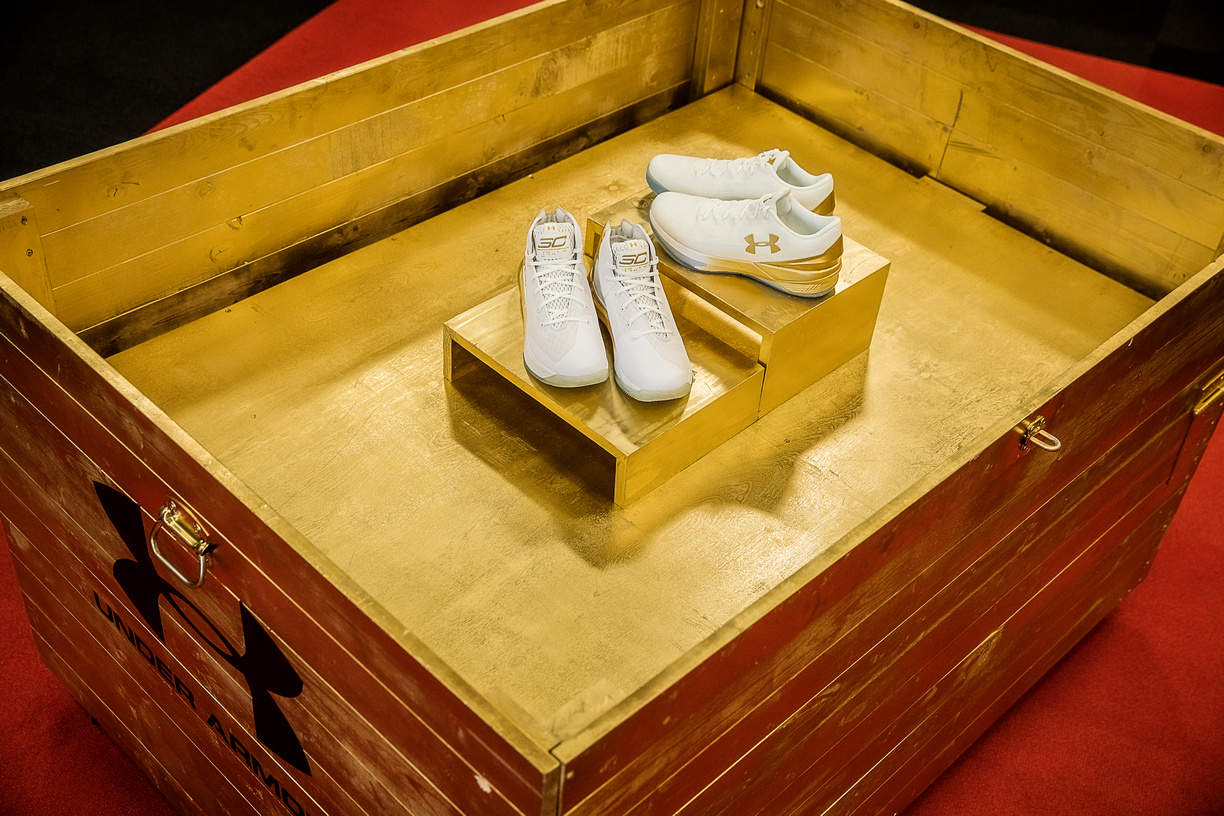 2017’s March Madness Tournament will see a record-number of Under Armour basketball teams hit the post-season hardwood. Twelve men’s programs and eleven women’s programs from the Under Armour roster have advanced to the big dance:

And to celebrate the big achievements of these teams — including Northwestern’s first–ever bid in men’s program history and two no.1 seeds with the women’s programs at Notre Dame and South Carolina — Under Armour equipped them with exclusive Curry 3ZER0 and Charged Controller limited-edition gold colorways as they #MarchintoApril. 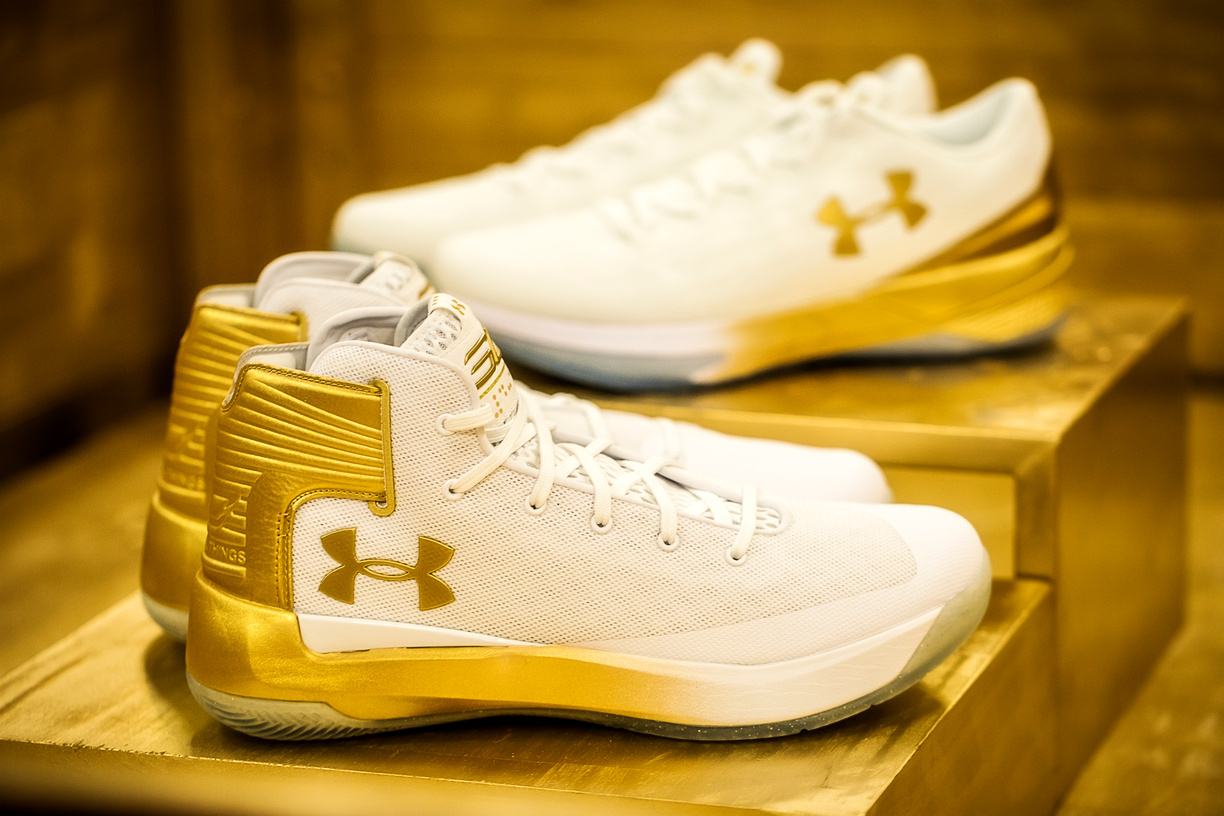 Inspired by the lightest but most protective armour of history’s toughest warriors, the CURRY 3ZER0 features a quickness-enhancing stability system and a rugged upper that protects the game’s most un-guardable player.

The CURRY 3ZER0 drops on May 1 for $120 at Under Armour Brand Houses, UA.com and select retailers nationwide. 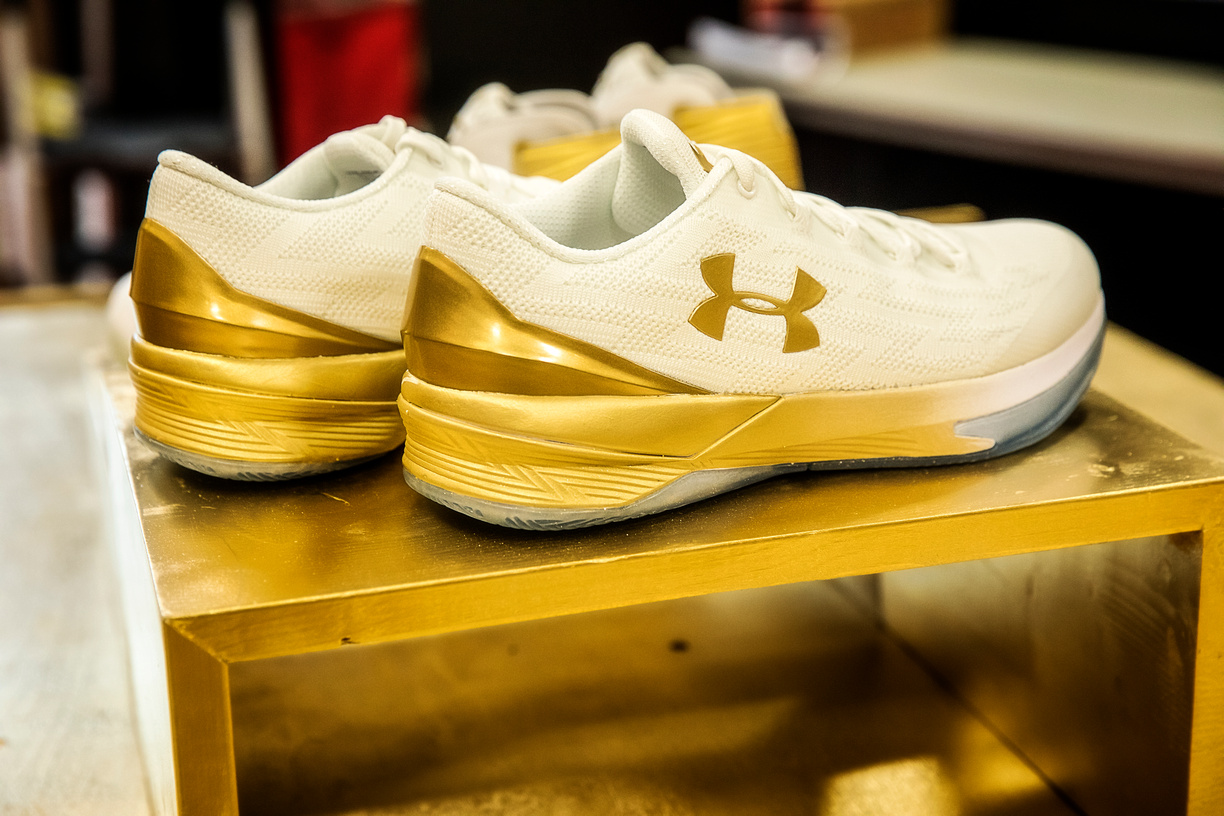 With a seamless, one-piece knit upper built with Threadborne technology, the Under Armour Charged Controller delivers unrivaled flexibility and stability on the court. The Charged Cushioning crash pad, strategically placed under the heel, absorbs impact and converts it into an explosive burst of energy, allowing you to attack the basket at all times. The Charged Controller is available now for $100 at Under Armour Brand Houses, UA.com and select retailers nationwide. 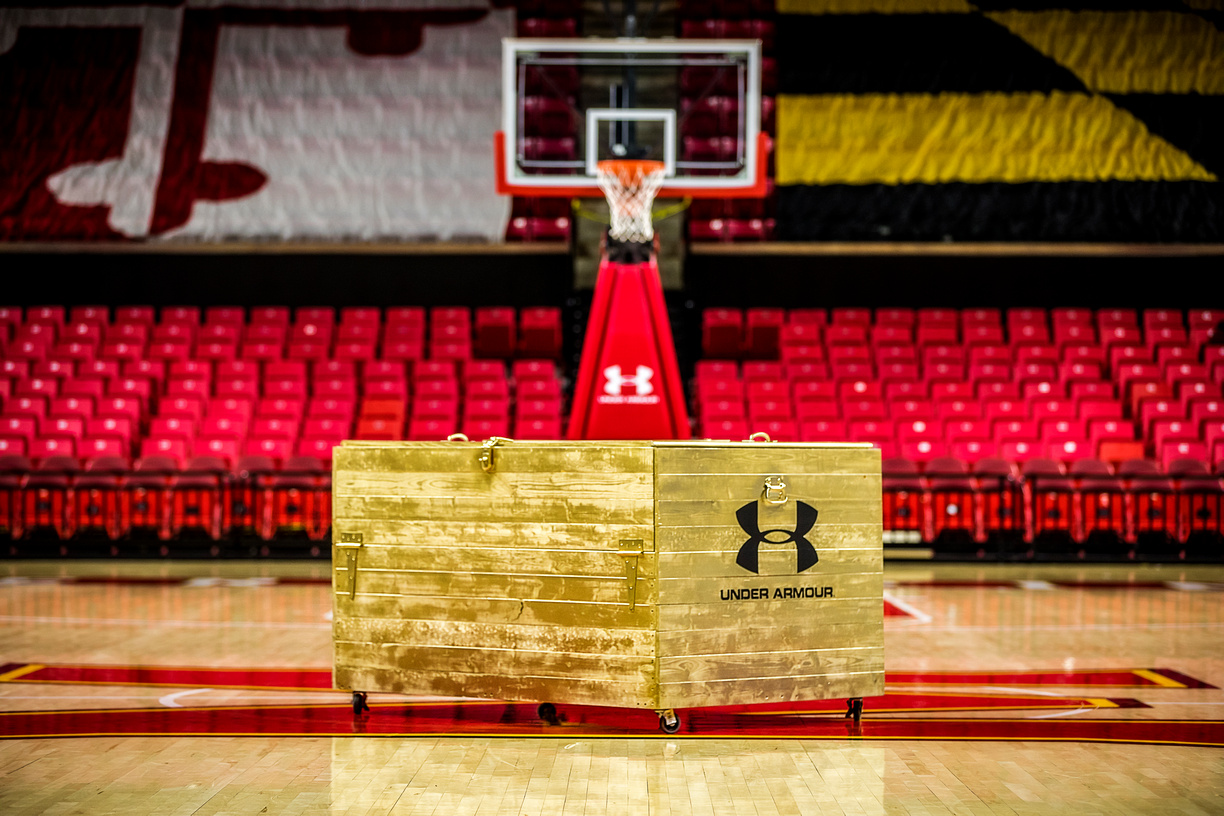 In anticipation for selection Sunday and Monday, gold co-branded crates were dropped on select campuses. After the schools received their regional bid and seed, the teams opened their crates to reveal the exclusive Under Armour footwear, sporting #MarchintoApril tees that will also be available at retail on UA.com during the tournament.

Additionally, Under Armour is gearing up our teams with the brand’s newest innovation, Athlete Recovery Sleepwear powered by TB12 Technology. Select teams received the new sleepwear, which debuted at the 2017 Consumer Electronics Show, and provides the benefits of improved recovery and better sleep as they prepare for a grueling March Madness schedule. 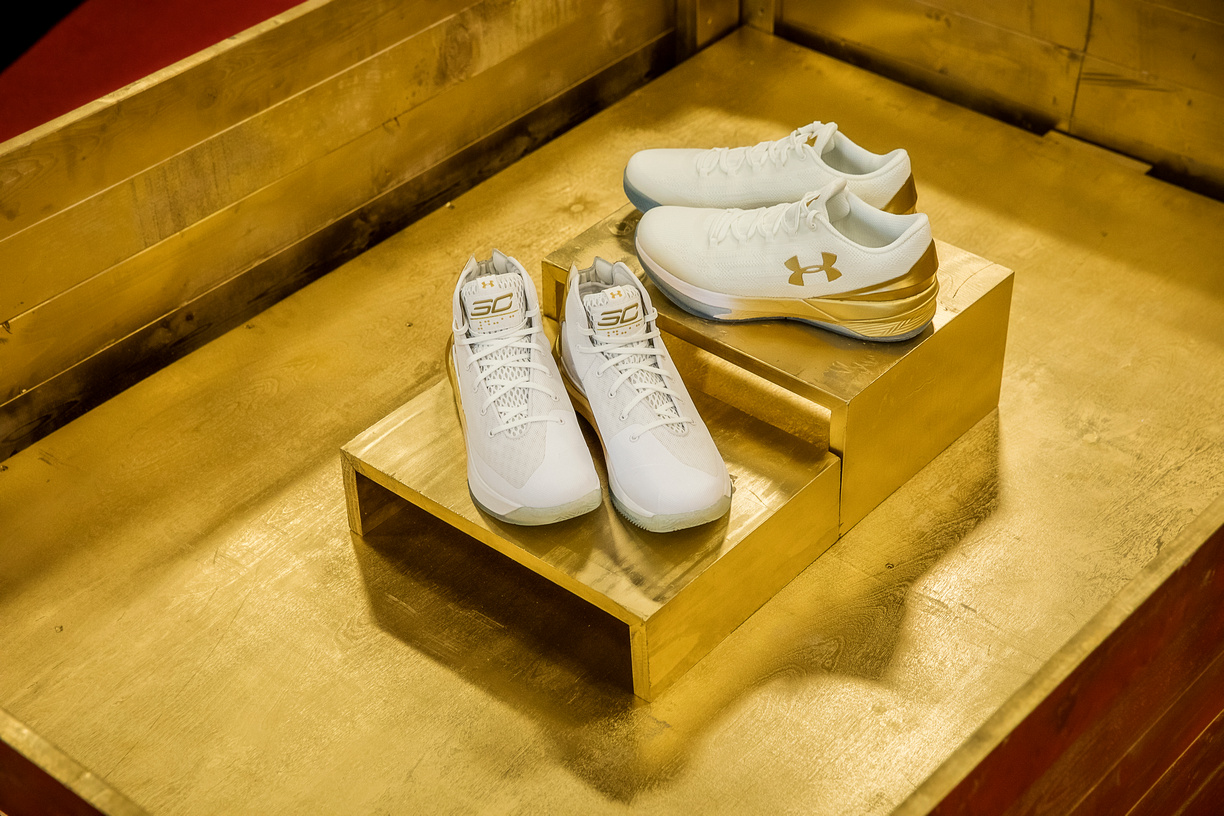 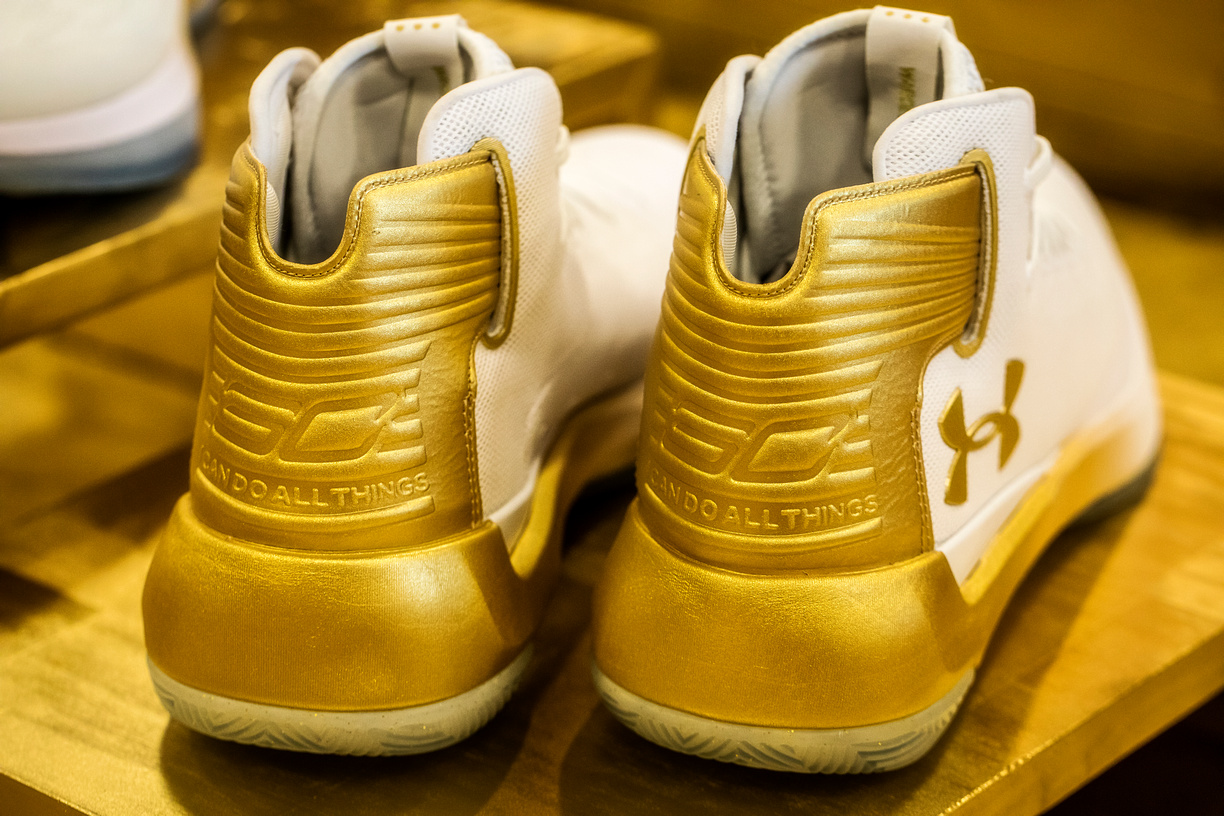