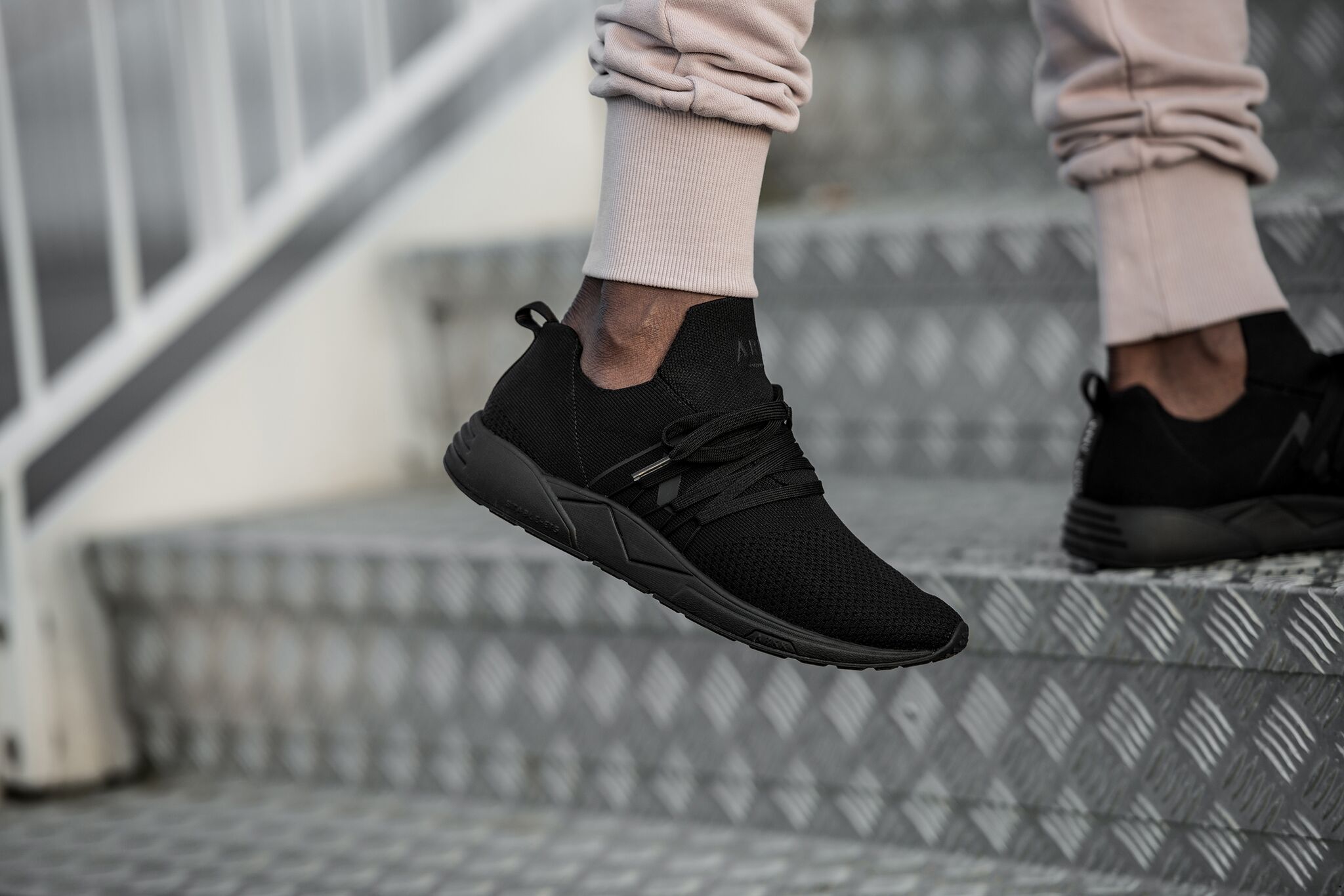 ARKK Copenhagen has named its SS18 collection “Slow Future” and it’s dedicated to slowing down from the rush of our modern day. The collection focuses on taking a step back to reflect on the basics, and in this case, that’s the simple and minimal details.

The “Slow Future” SS18 collection does just that by taking eight different styles and focusing on the silhouette without the use of fancy patterns or designs. Every piece exudes simple and solid color blocking.

Seen below are the Raven, Raven Mesh, Raven Nubuck, Raven FG 2.0, Pythron, EagleZero Braided, and EagleZero Suede. As you can tell just based off the names, there will be plenty of options that cover an array of materials. In addition to the models named pictured here, a new model will be releasing with this final drop of ARKK’s SS18 collection and it’s dubbed the Spyqon FG 2.0.

The final release from ARKK Copenhagen for SS18 is scheduled for February 8 at arkkcopenhagen.com, and will hit the U.S. webshop beginning February 9.