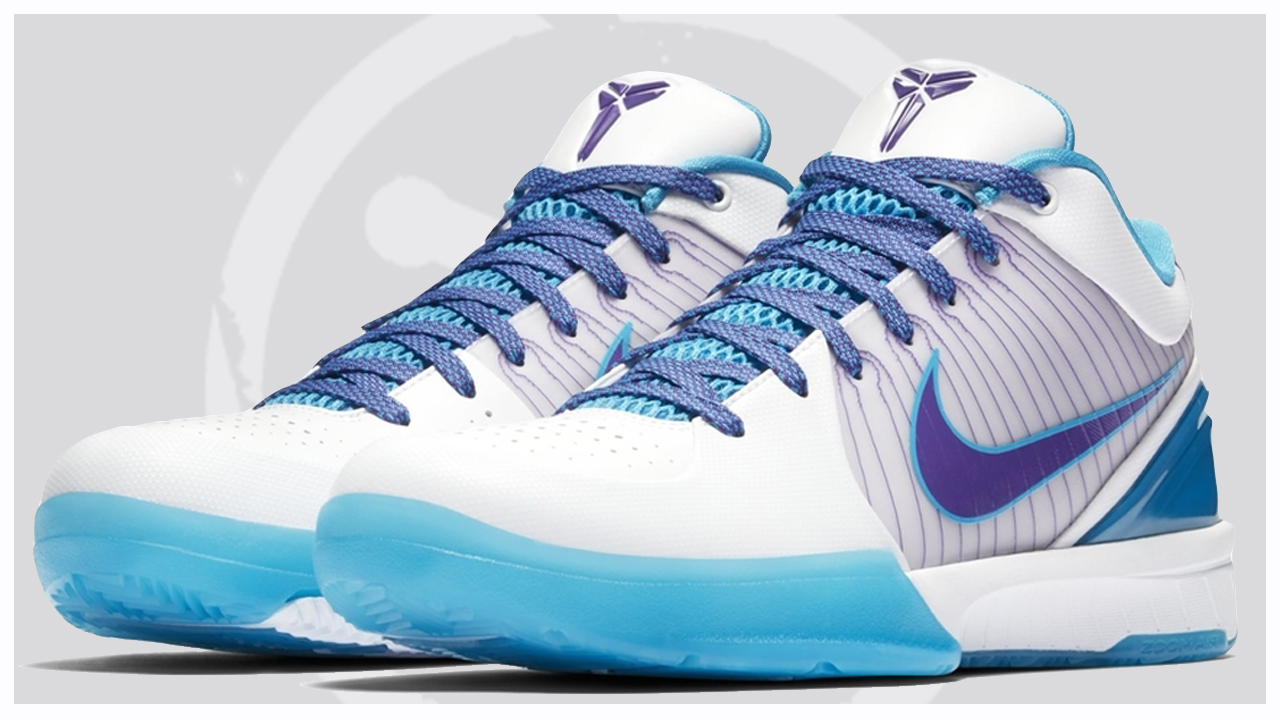 After the official unveiling, an official look at the upcoming Nike Zoom Kobe 4 Protro in the ‘Draft Day’ colorway is in order.

Hot off the press, the Nike Zoom Kobe 4 Protro is now a real thing.

It was announced months ago but this is one of the very few times when a sneaker hasn’t been leaked a single time which made some start to wonder if a Protro Kobe 4 was really happening. Luckily, Nike officially unveiled the shoe and noted what its updated tech specs included. The only thing Nike didn’t fill us in on is the price; which is rumored to remain at the $175 price point the Zoom Kobe 1 Protro retails for.

If the price point is true, then I feel that would be a very “Jordan Brand” thing to do: a single price point, no matter what the shoe itself brings to the table. No leather, not much Carbon Fiber and a 1st generation Flywire midpanel that is essentially plastic with thread inside of it. Yes, a $175 price tag would be a bummer. However, not a deal breaker.

One of the key updates to the Kobe 4 Protro is the removal of the original heel Zoom Air and forefoot Lunar Foam cushioning and replacing it with full-length Zoom Air. Sounds fantastic, if you ask me.

Traction was said to be widened, however, upon looking at old images and comparing it to the latest images (see below) it doesn’t look like the traction has changed at all. Hopefully we just can’t see the wider herringbone in the images. Maybe it’ll be more apparent in person.

Still, the Zoom Kobe 4 Protro is one of the most anticipated releases of 2019. I just wonder which colorways we’ll see make a return.

Let us know your thoughts on the latest look at the Nike Zoom Kobe 4 Protro below and stay tuned for updates on pricing and availability.

UPDATE: The Nike Kobe 4 Protro is set to release on February 15 on SNKRS North America, nike.com and select global retailers such as Foot Locker. 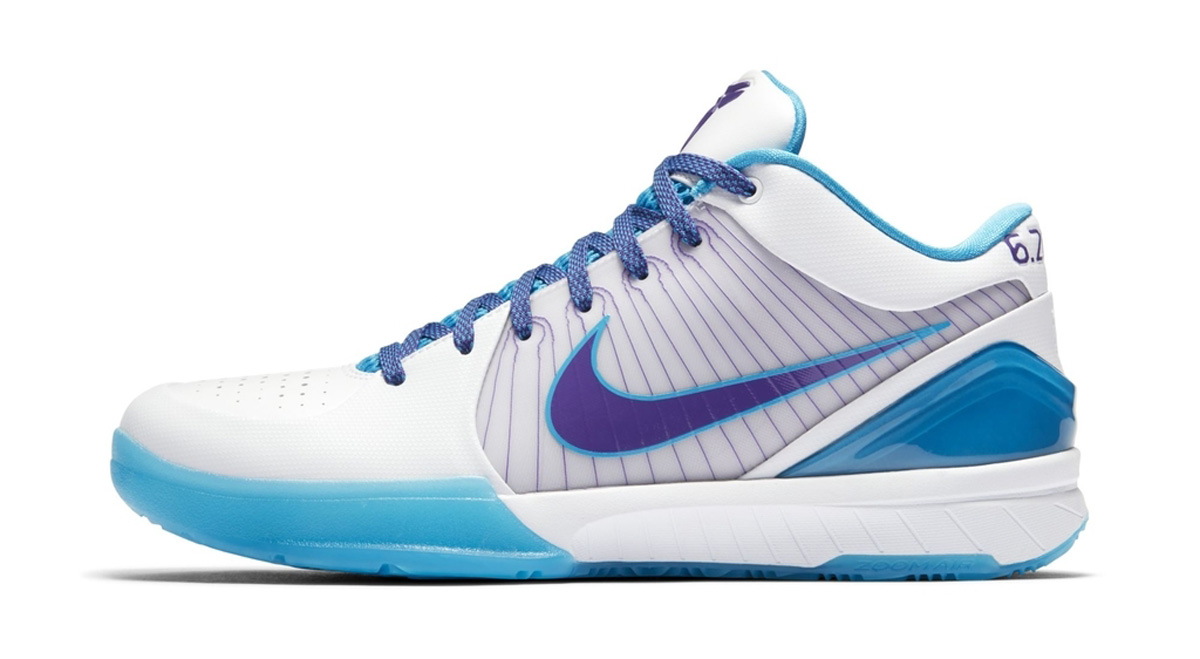 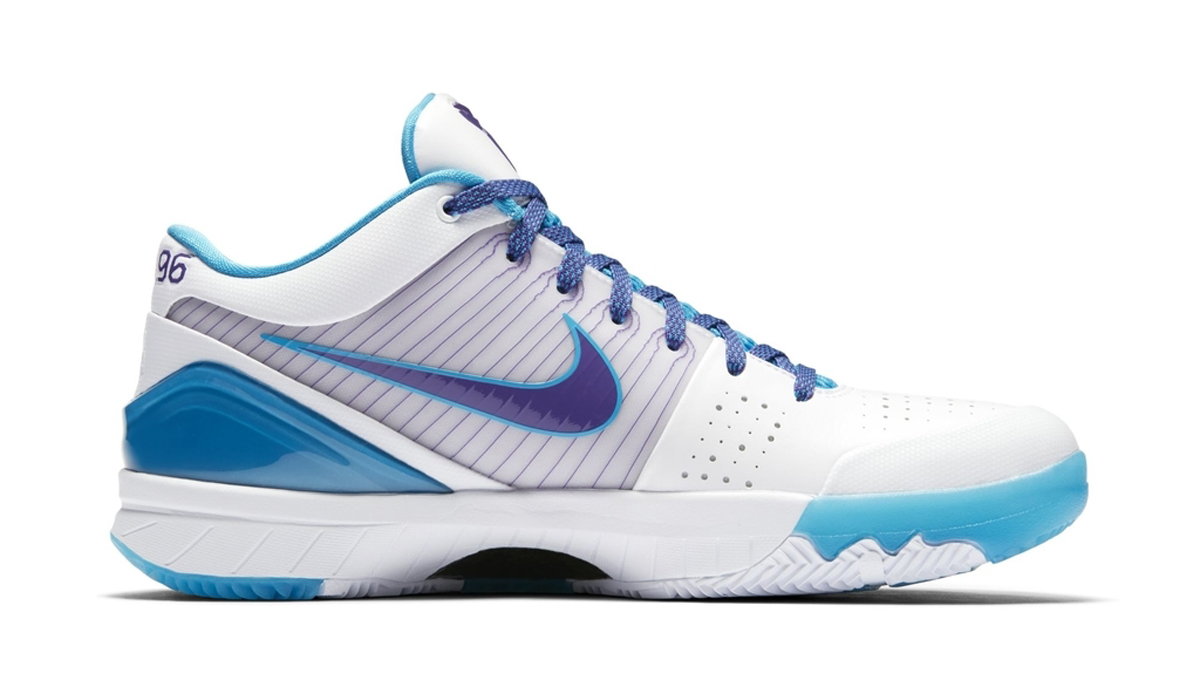 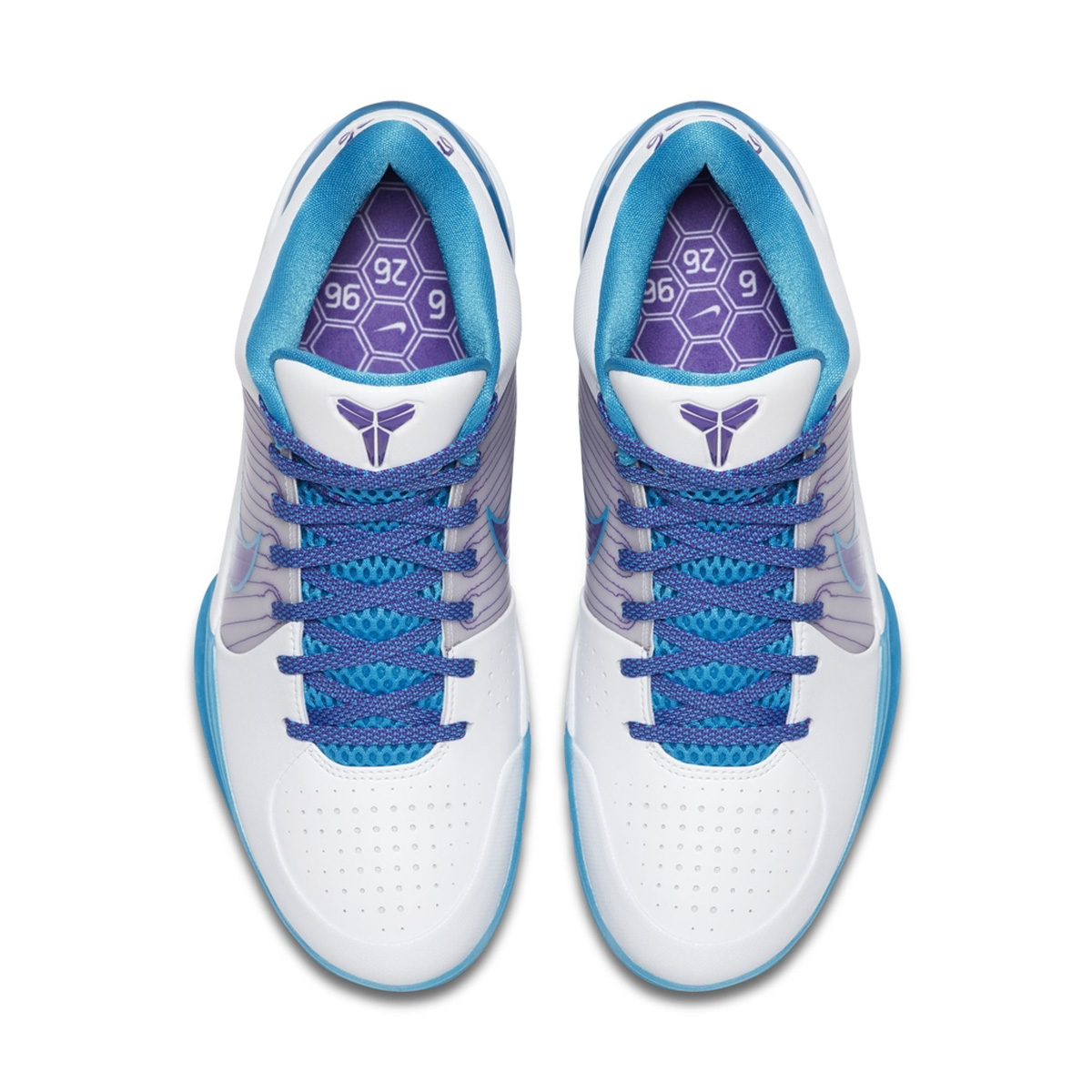 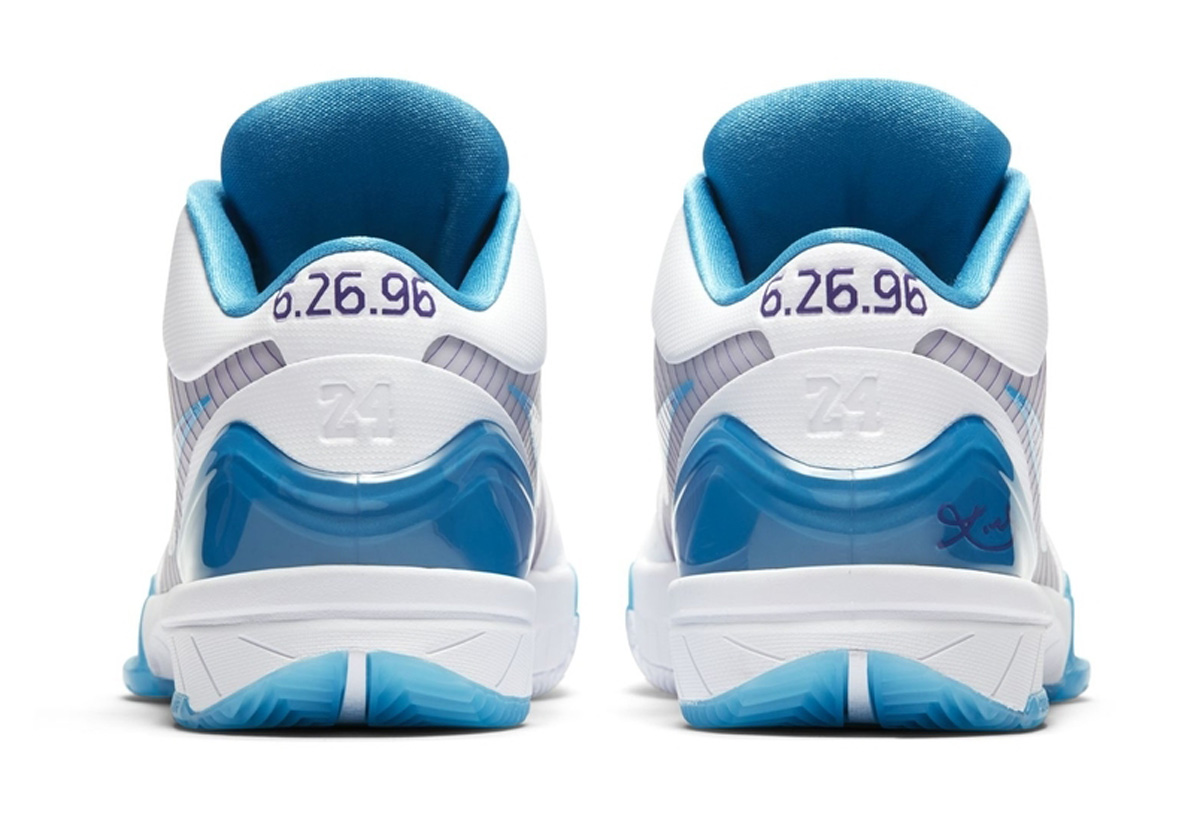 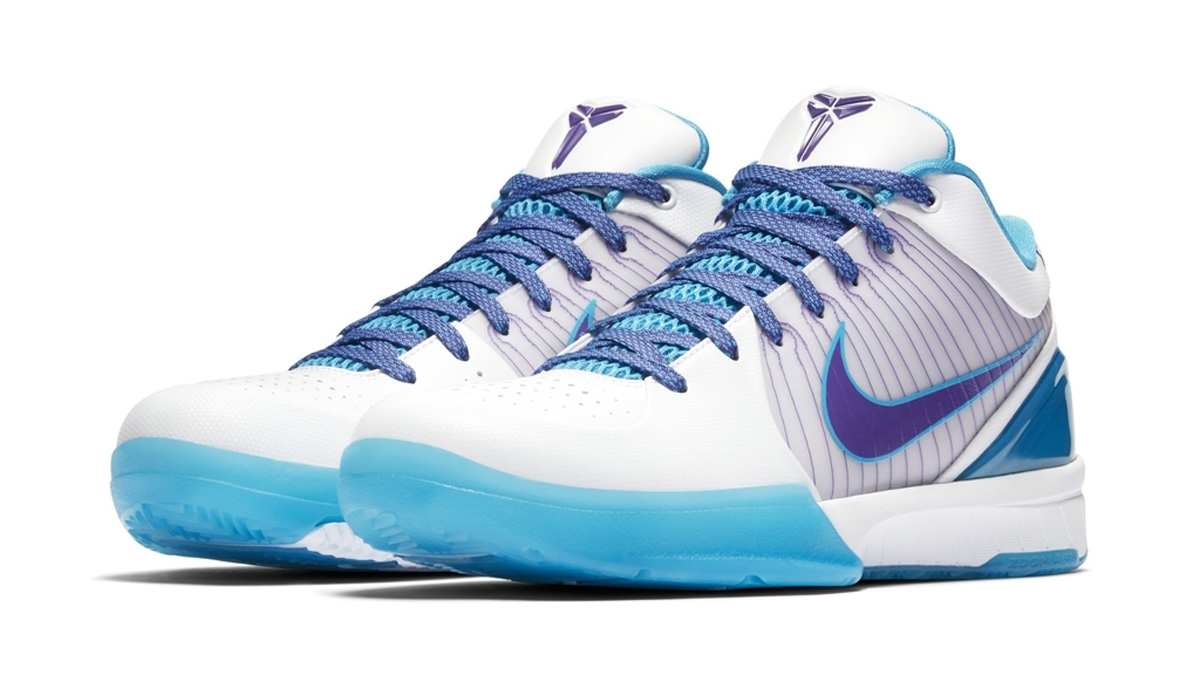 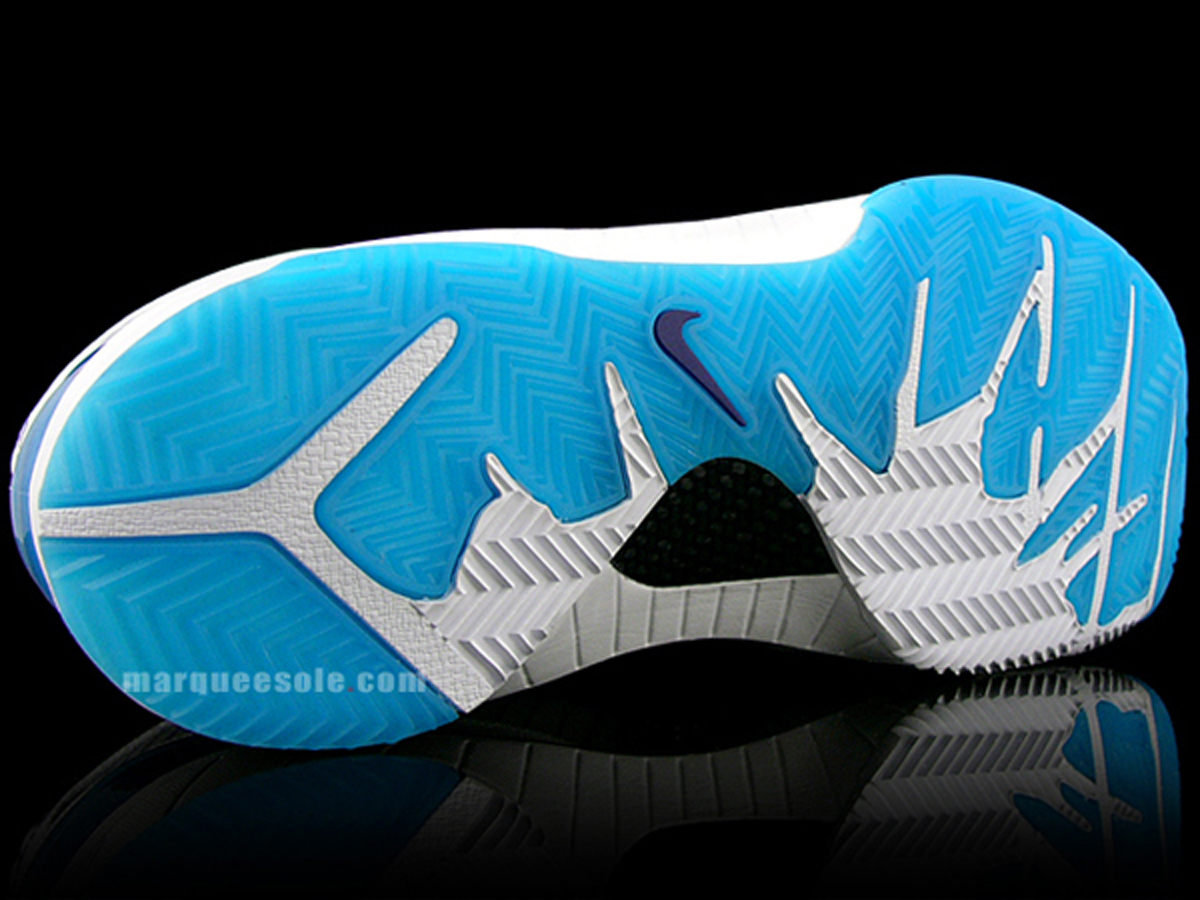