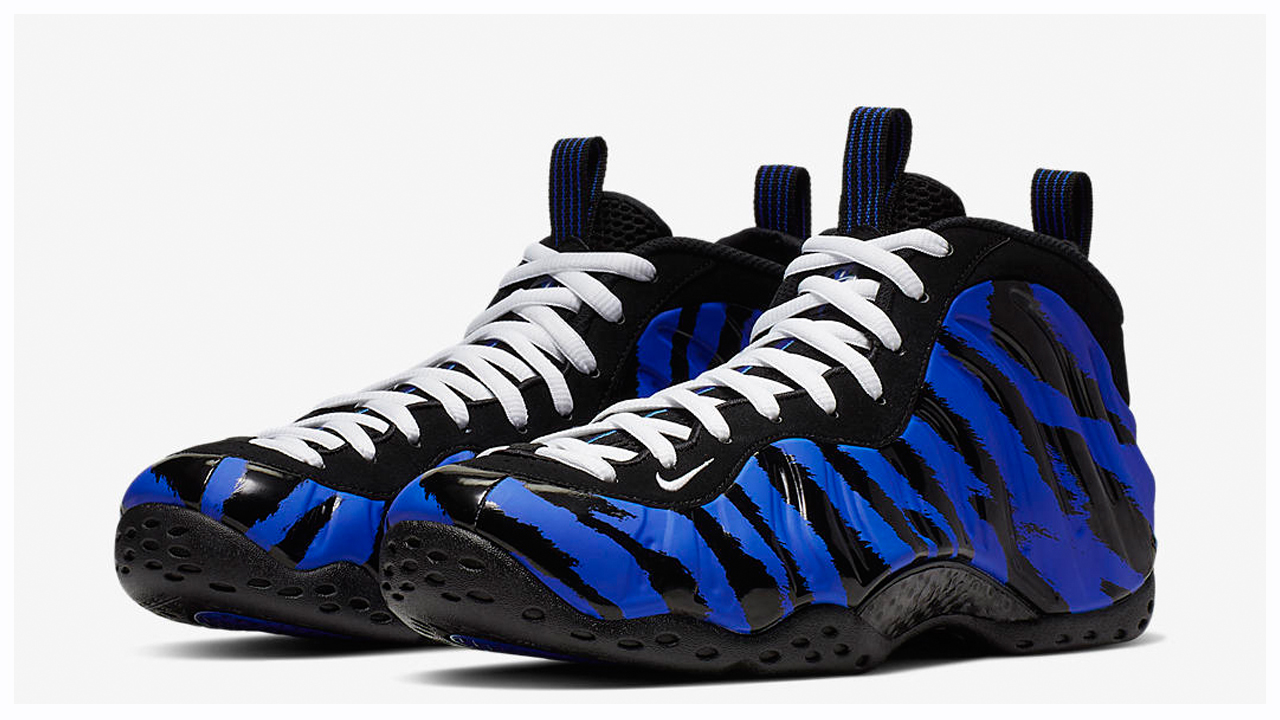 Once a team and staff exclusive for the Memphis Tigers, this Nike Air Foamposite One is scheduled to release in March.

After a successful launch in early March, Nike will be celebrating Penny Hardaway’s return to his alma mater as head coach by releasing the Air Foamposite One ‘Memphis Tigers’.

This version of the Foamposite One is inspired by the University of Memphis’ mascot and school colors.

For those interested in trying to obtain the shoe, they’ll be releasing via the SNKRS app on March 22 for $230. 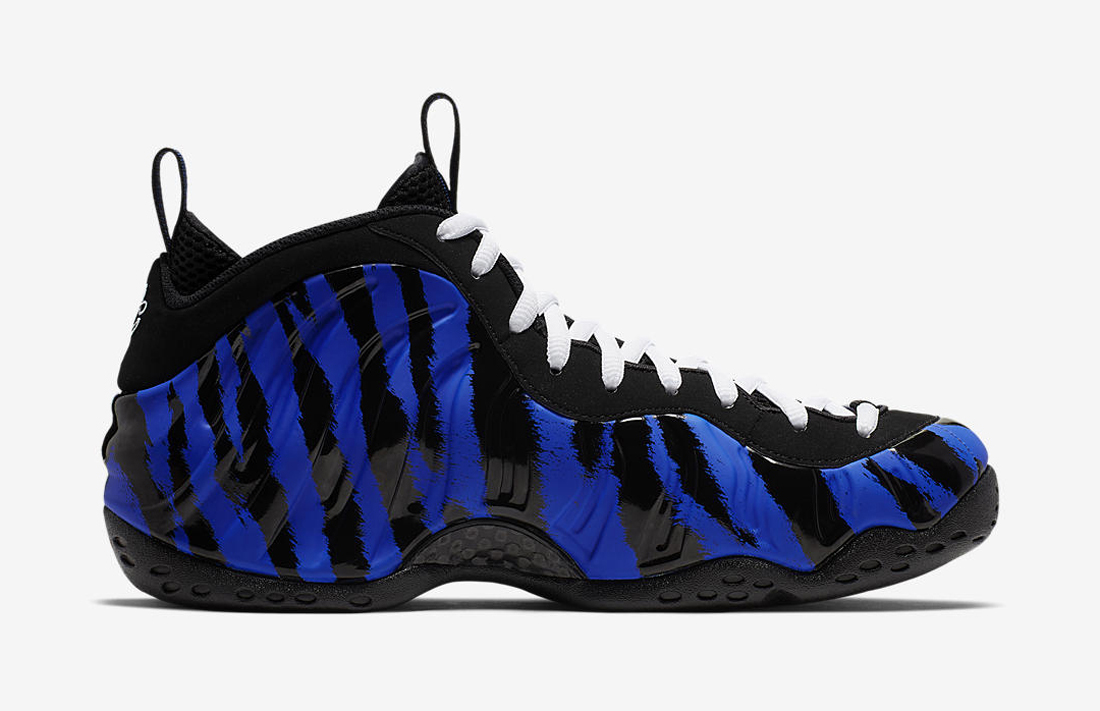 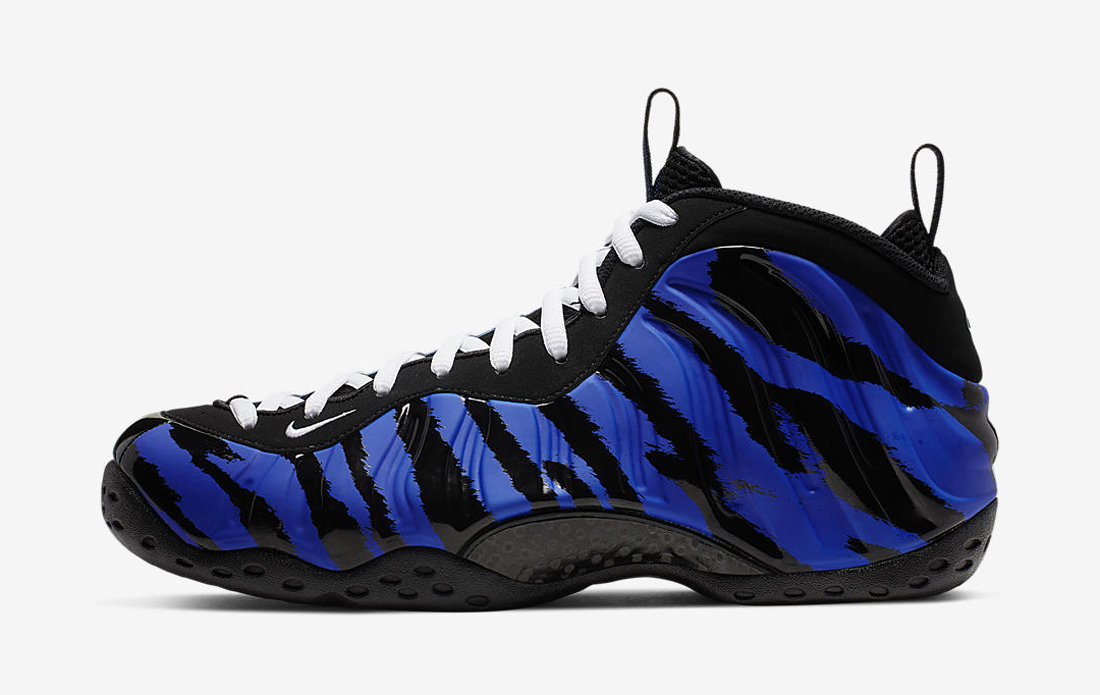 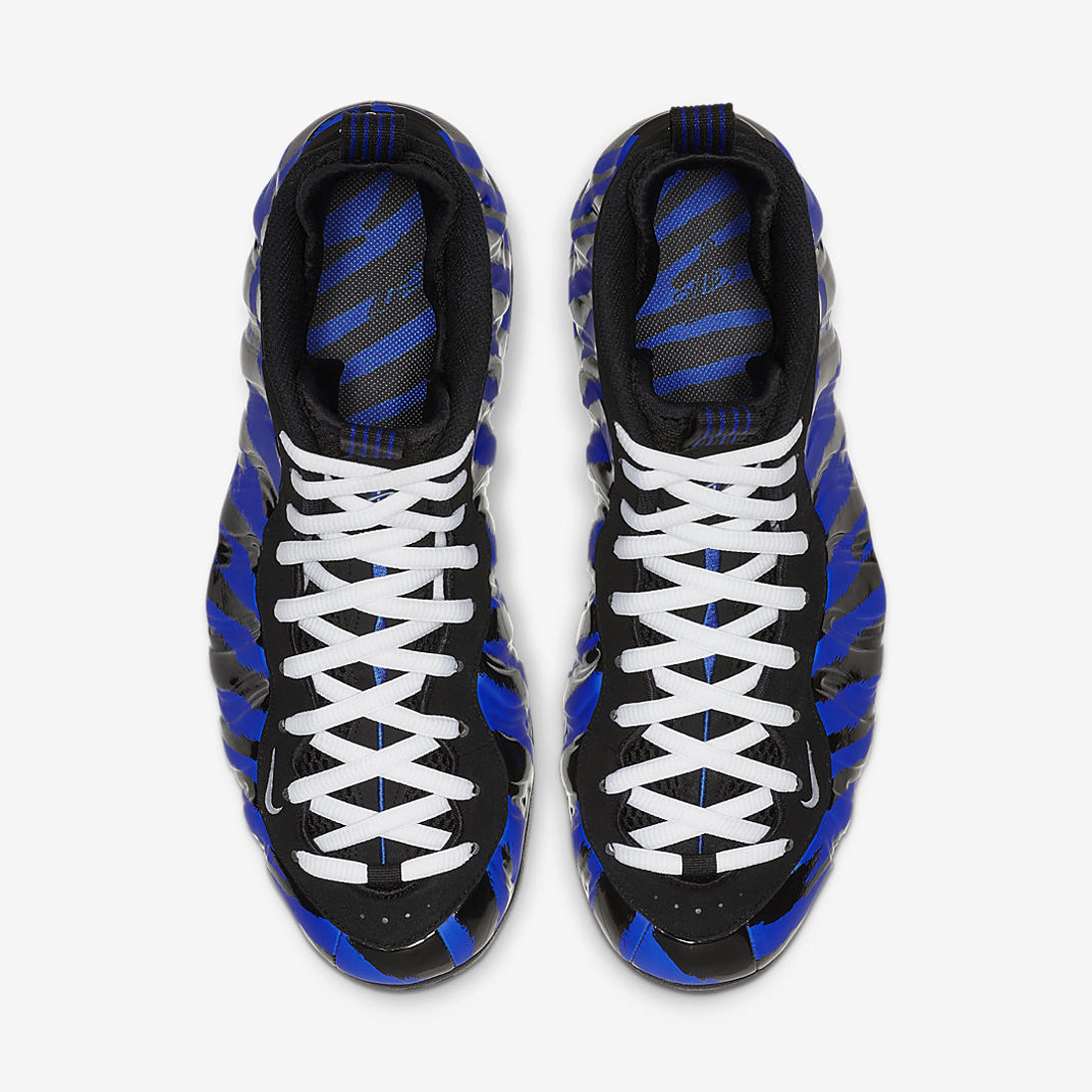 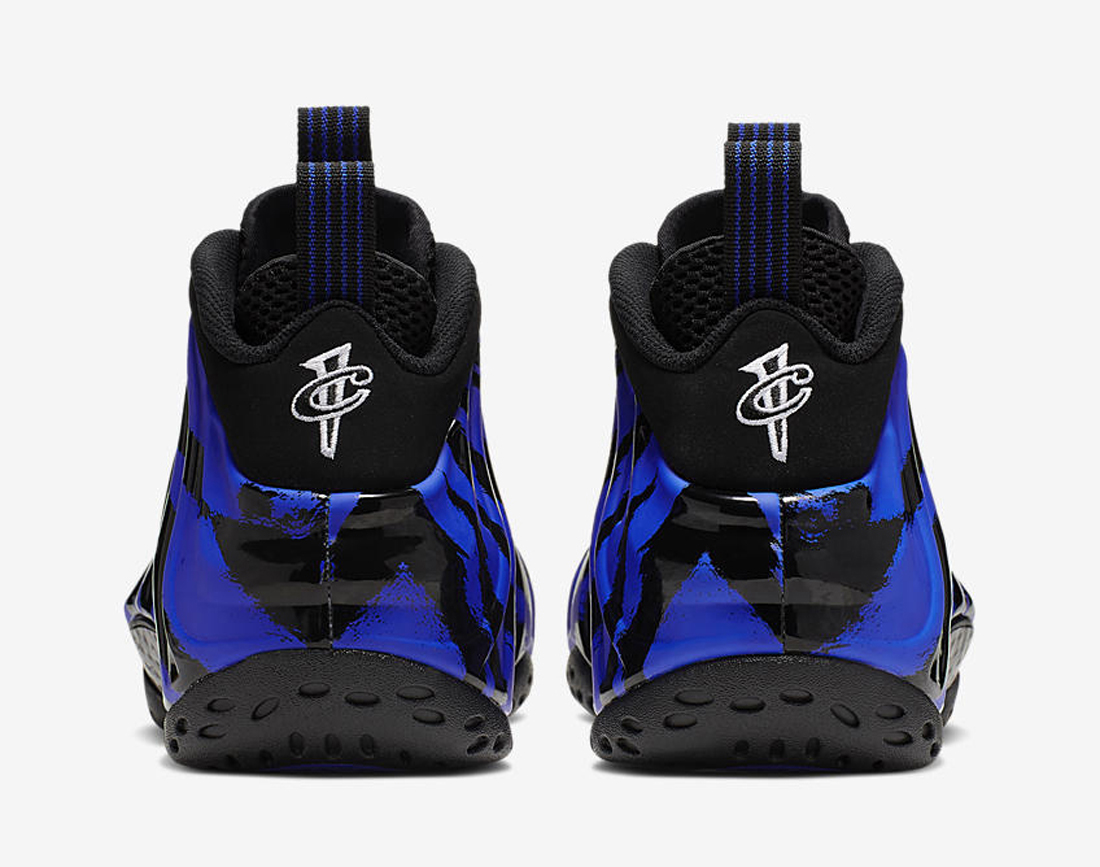 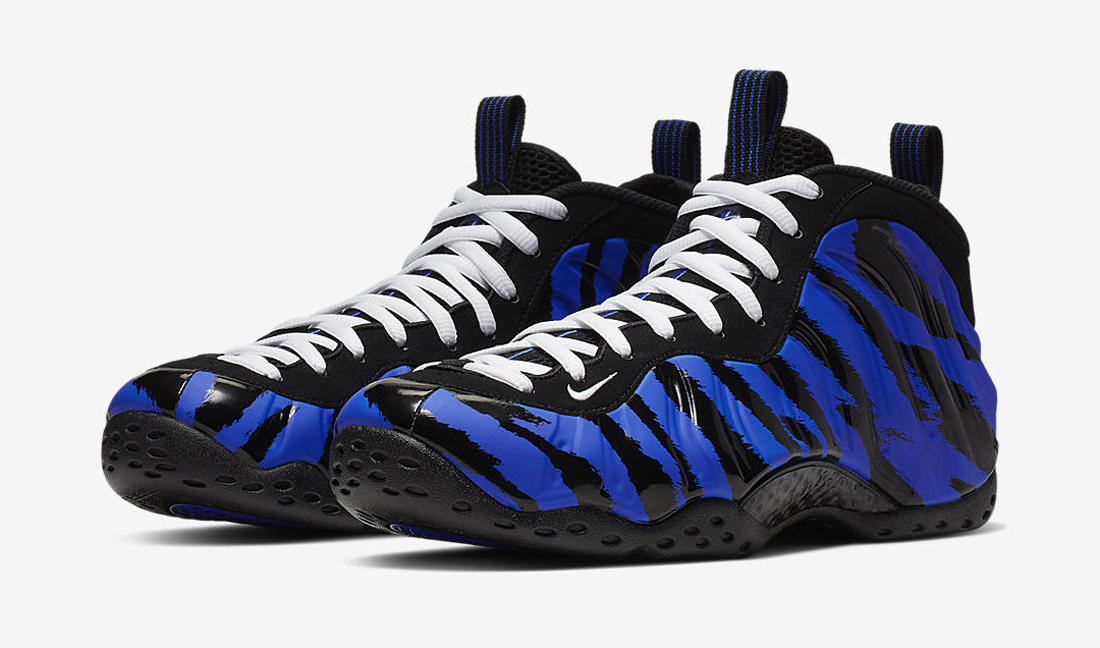