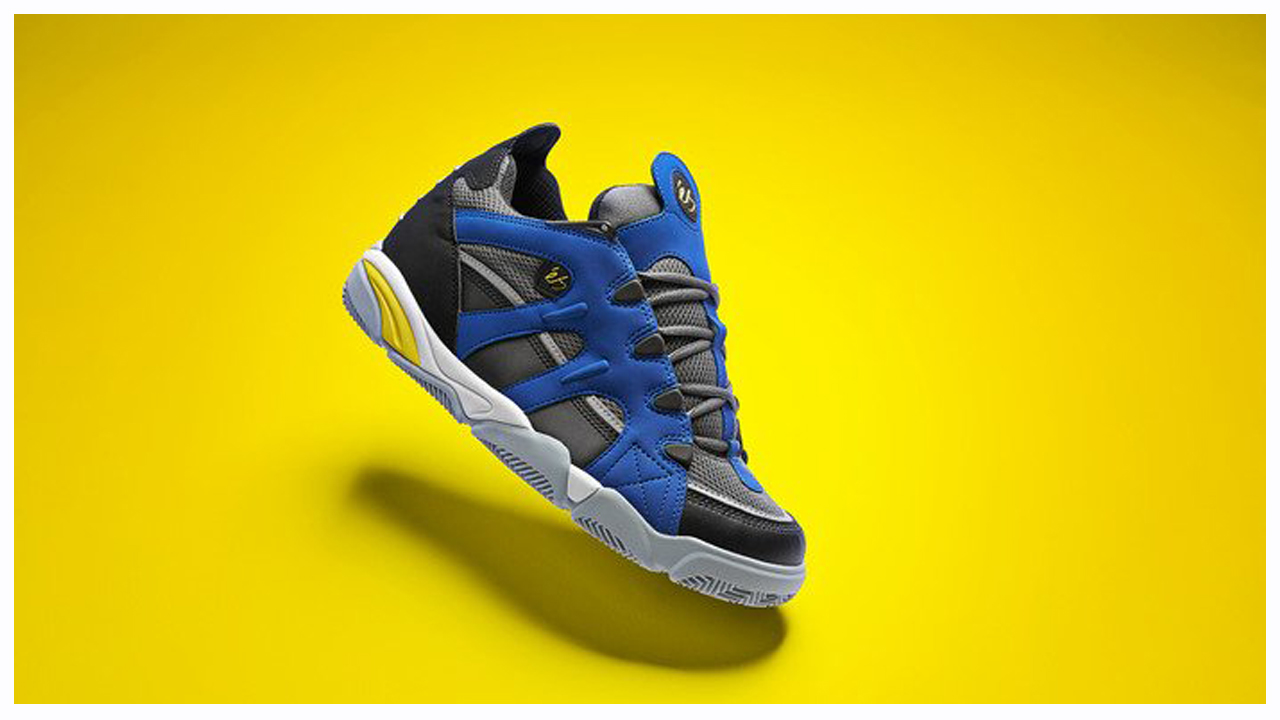 An eS Skateboarding classic from the 1999-2000 skate era is making a Retro return tomorrow, March 21. 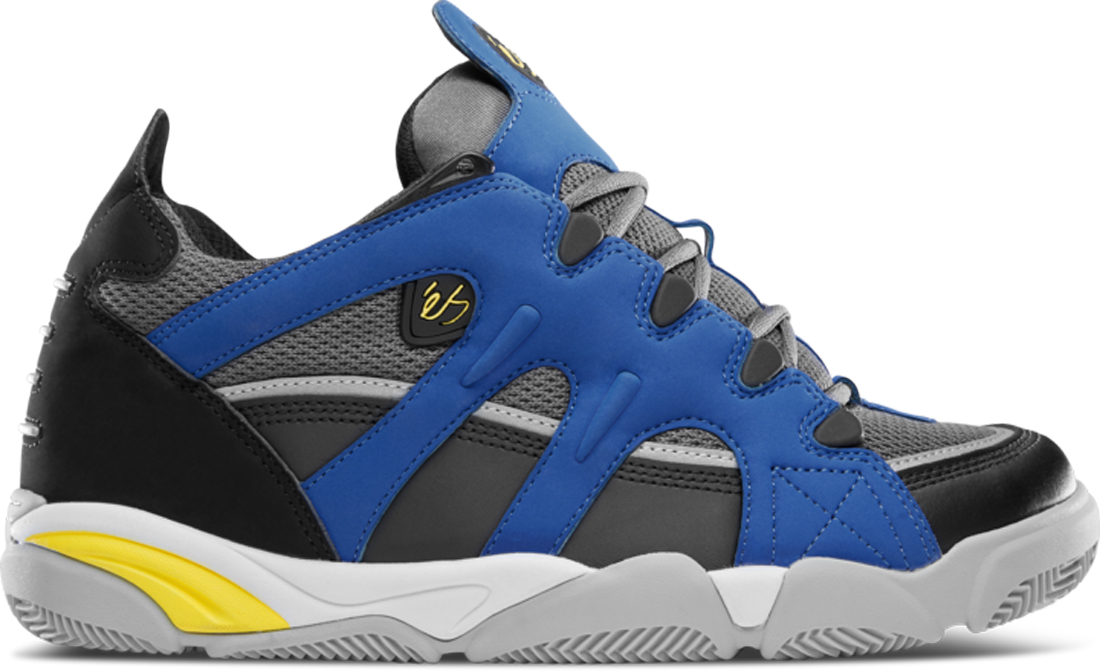 Basketball shoes and runners aren’t the only type of shoes being revived via the Retro treatment.

Back in the late 90s and early 00s, skate shoes ruled the sneaker world. At one point, they were more popular than the most popular basketball shoe. It’s hard to believe, but it’s true. And with that popularity comes nostalgia. With nostalgia comes desire. With desire comes Retro.

The eS Scheme is making its first Retro return since it first released back in 2000. This new version of the shoe sports a very similar build to the OG, featuring a synthetic nubuck upper with the puffed out tongue we all loved, padding, and style you need in order to get that 90s skate feel.

Tooling is a bit different than the original which featured a rear nitrogen bag for cushion. This new version utilizes a lightweight EVA cushioned midsole with a shock-absorbing STI insole.

This Retro is 100 percent skate-ready if you enjoy skating in puffy/padded sneakers or just wanted something to match your 2000 era baggy jeans.

The eS Scheme returns tomorrow, March 21, for $100 in limited numbers at eSSkateboarding.com. 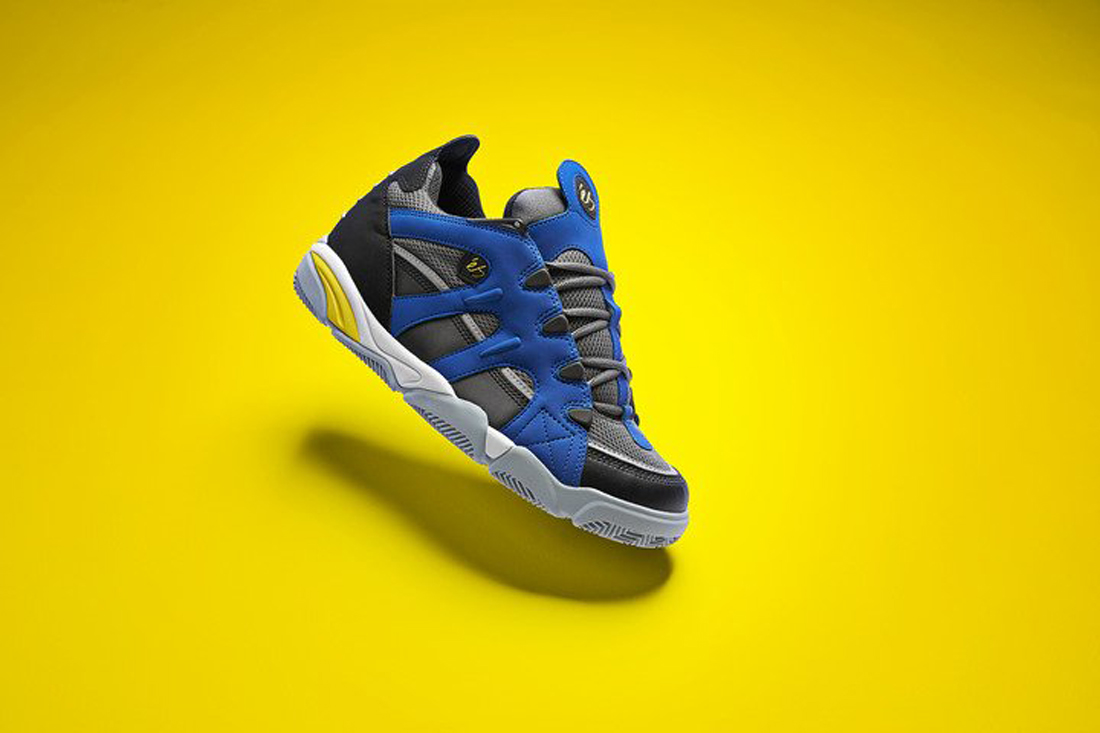 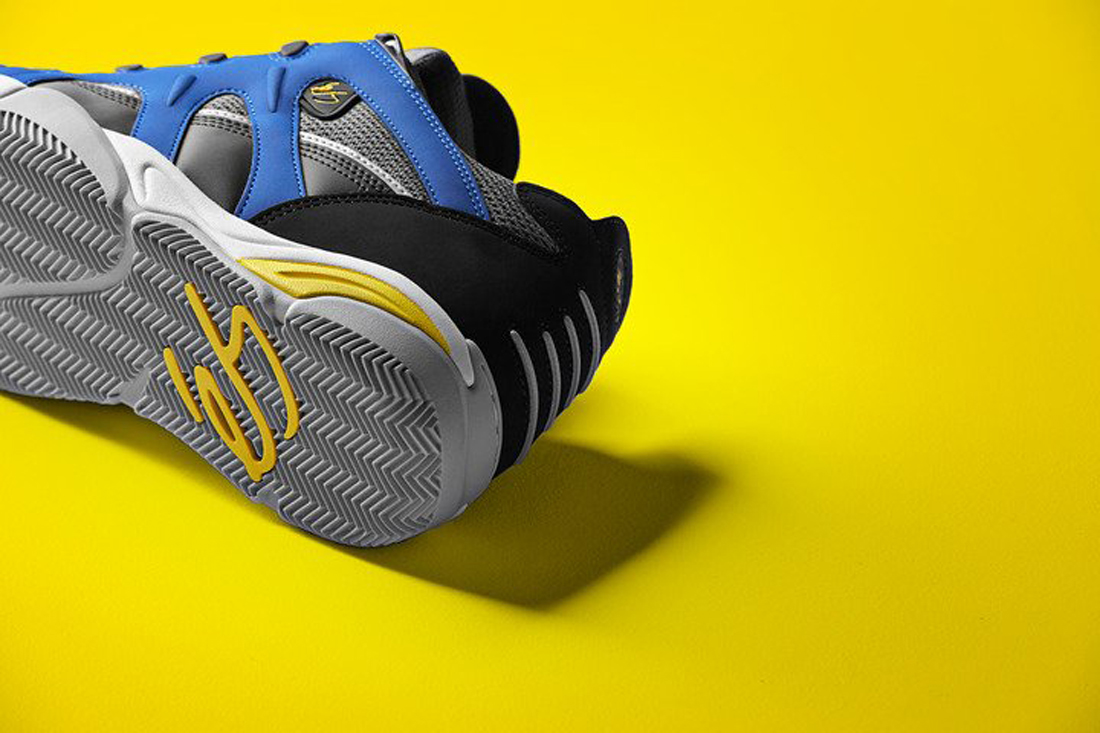