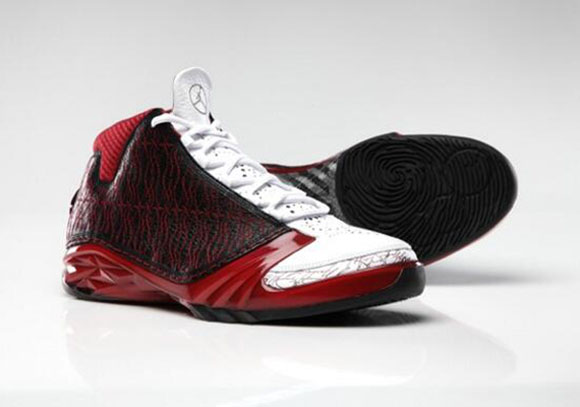 We’ve seen Maya Moore’s Player Edition Air Jordan XX3’s and today she showcases her exclusive pair made to celebrate her birthday as she turns 24.

These have been dubbed the ‘Red Velvet’ and look stunning… they could have easily released in 2008 alongside the other Air Jordan XX3’s and sold well. Personally, I’d love to see the XX3 in Retro form but I also feel not enough time has passed to warrant such a thing… one can dream.

Stay tuned to Maya’s game later tonight as she will rock these kicks on court. Also, peep the Hyperdunk 2013’s in the back left when you see the other image after the jump. 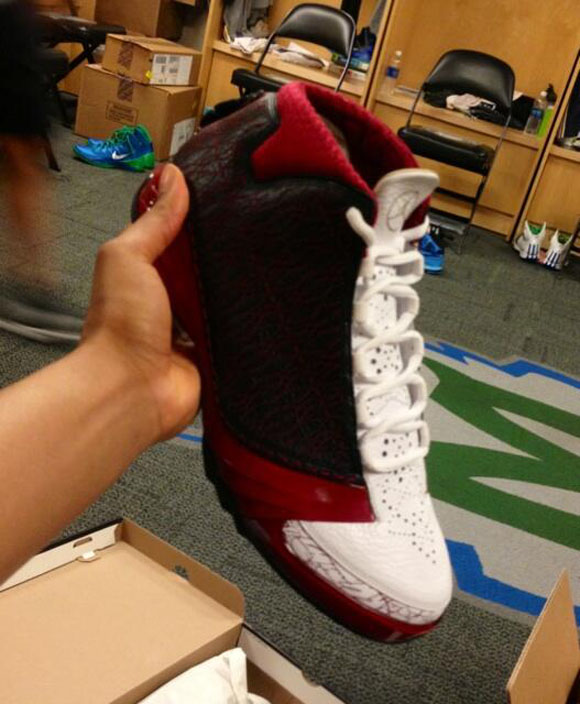