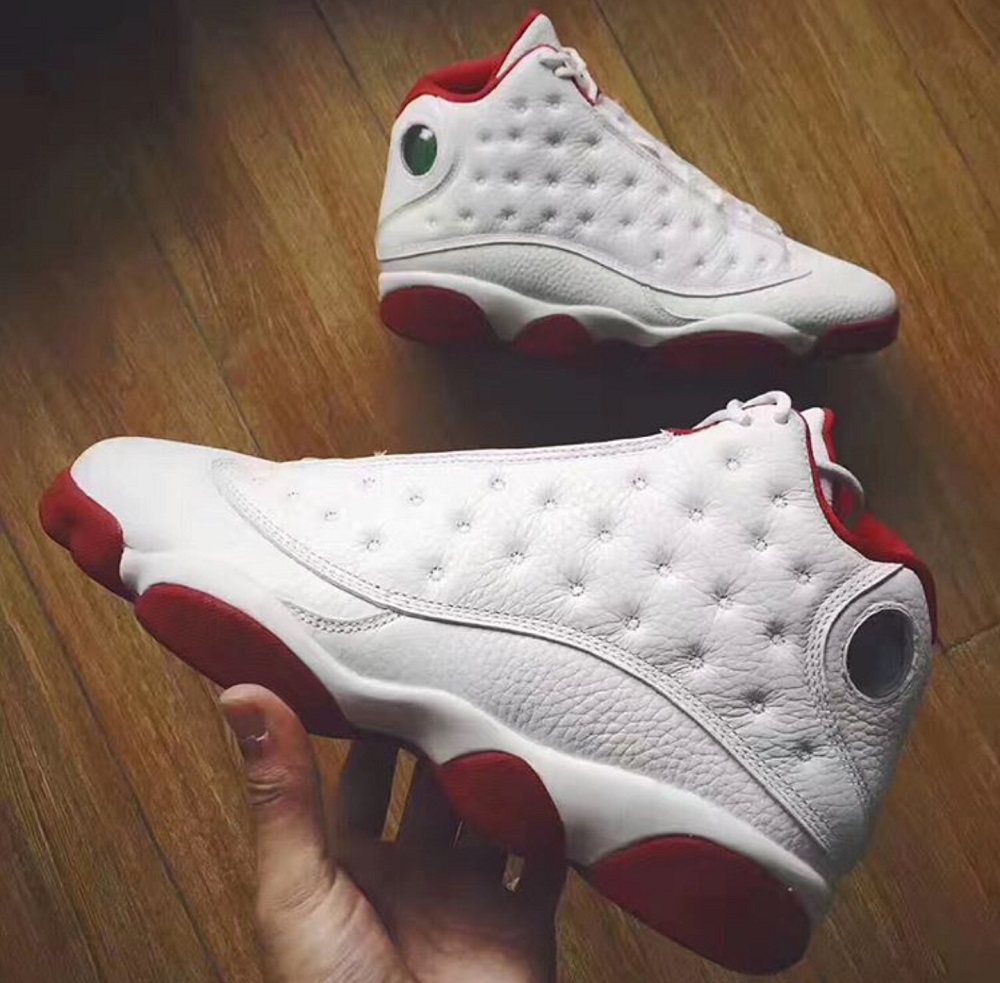 The Jordan ‘History of Flight’ collection was first seen a couple of years ago in Chicago at the World Basketball Festival. Now, one of the HoF models is releasing.

The HoF collection covered every Jordan model, from I to 2012, in simple white uppers with university red and metallic silver detailing. Our own @TseStanley23 even spotted the lineup when he was in China a couple years back. It only made sense, with the lineup that widespread, that they would eventually release.

Now, the HoF collection will see a release — at least, the Jordan XIII HoF will. According to @zSneakerheadz, the ‘History of Flight’ Jordan XIII will release this summer — July 22, to be exact — for a price of $190.

Looking a the pics below, the shoe appears to be actual tumbled leather, and a good quality leather at that (we’ll only know for sure once in-hand). Tech-wise, the XIII (13) should have the normal forefoot/heel Zoom Air. One thing that appears to be missing (at least from these photos) is the sueded midsole — although white suede is a true pain to keep clean, so that may be for the better.

The Jordan XIII is consistently a great seller, in both high and low top forms, so these should be a success — especially for summer fits. Let us know below what you think of the look, if you will try to grab a pair, and what other ‘History of Flight’ models you want to see released. 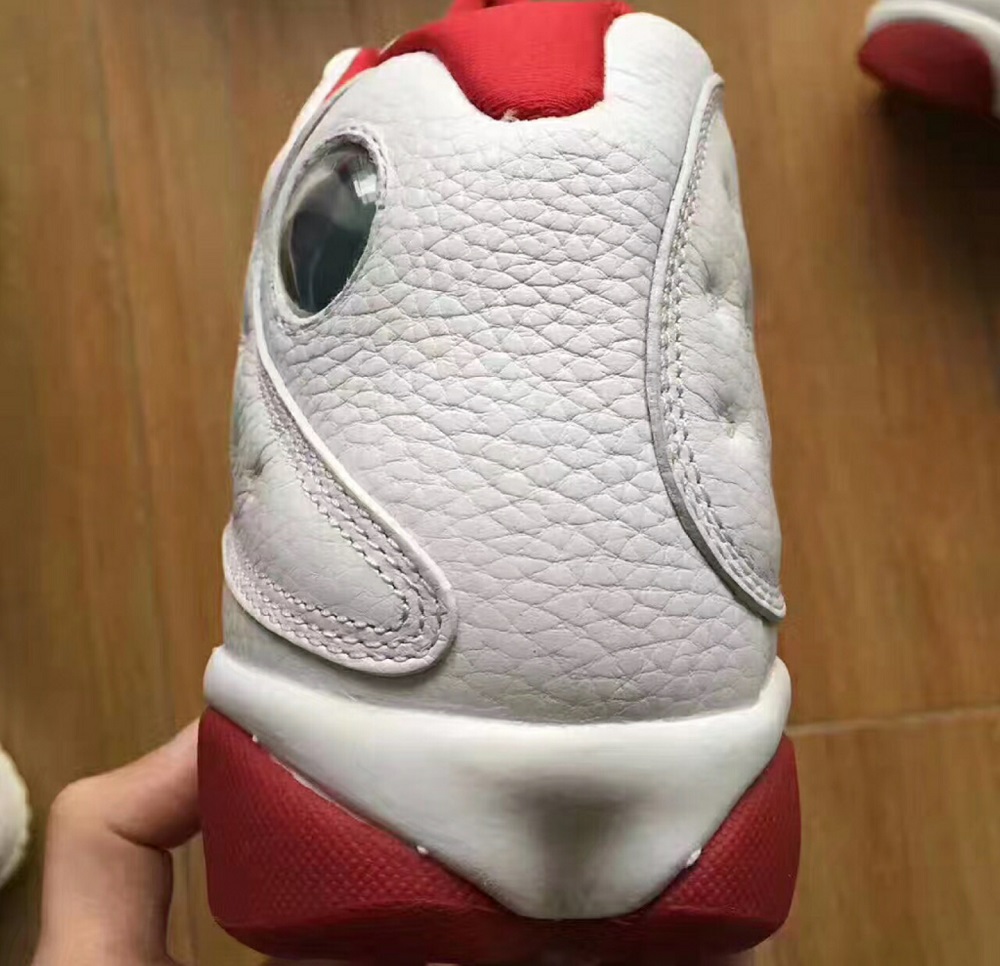 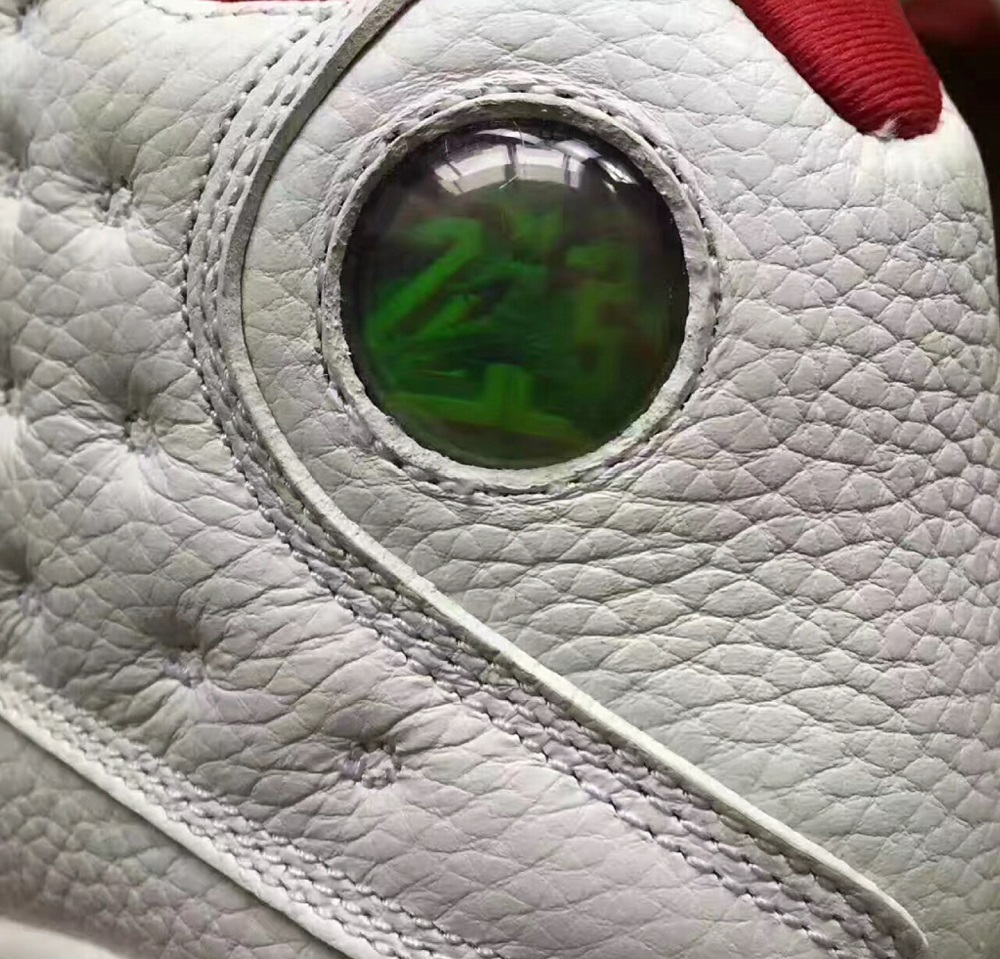 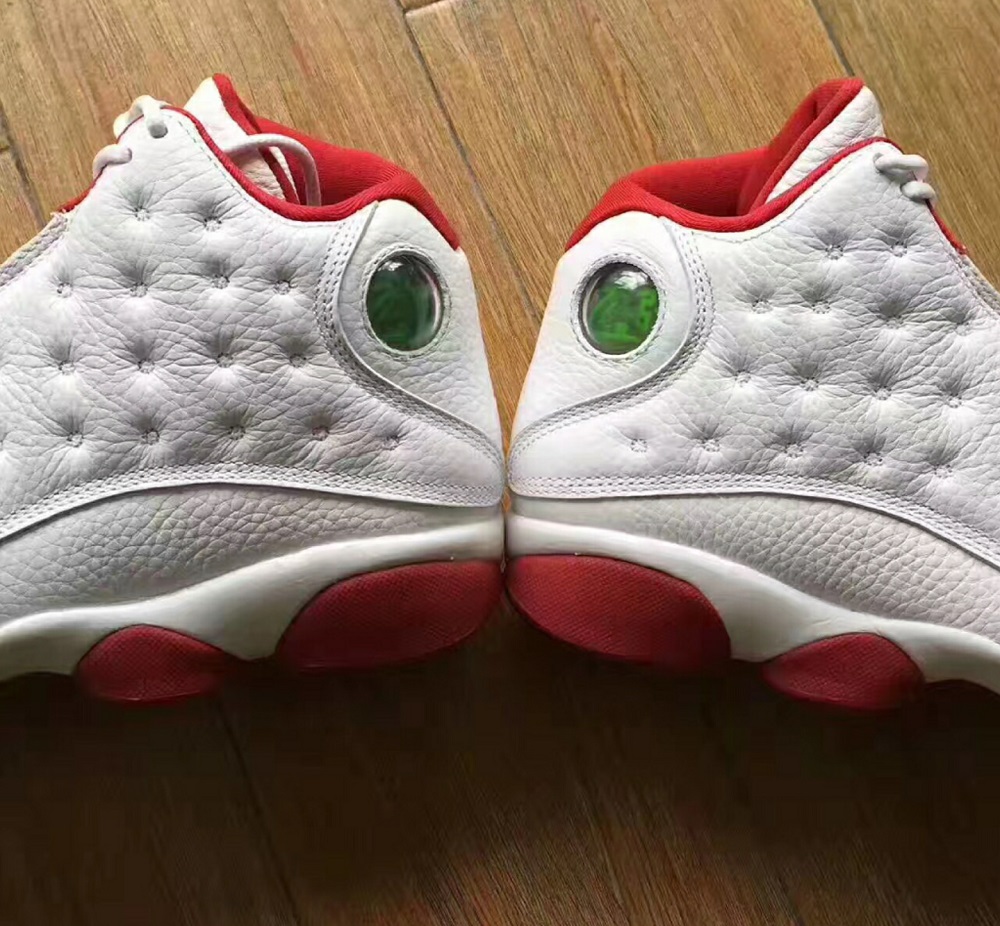