Carmelo Anthony’s signature line may be dead but that won’t stop him from getting a new Air Jordan 9 in his honor.

The Air Jordan 9 ‘MOP Melo’ is an homage to Carmelo Anthony’s 2003 NCAA Division 1 championship performance with Syracuse. Melo stunned with a versatile 21-point performance that earned him the Most Outstanding Player trophy.

As the gold midsole suggests, the shoe represents the trophy he earned in his sole college season. The heels sport Melo’s number 15 instead of the usual 23 while the red insoles get “Melo” script in gold. The entire brown mudguard features “woodgrain detailing.”

People seem to either love or hate this sneaker so let us know, is the Air Jordan 9 ‘MOP Melo’ a must-have? 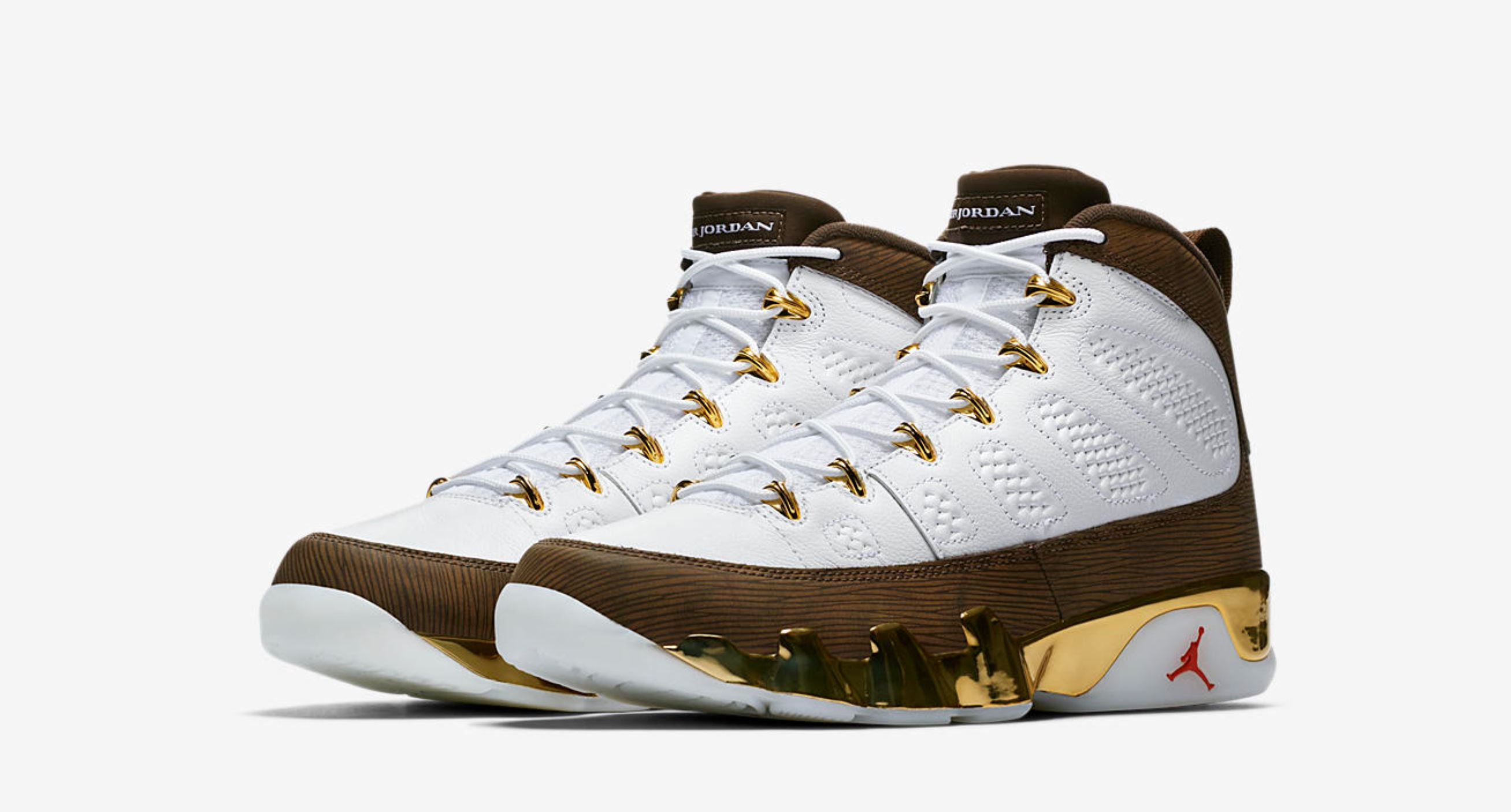 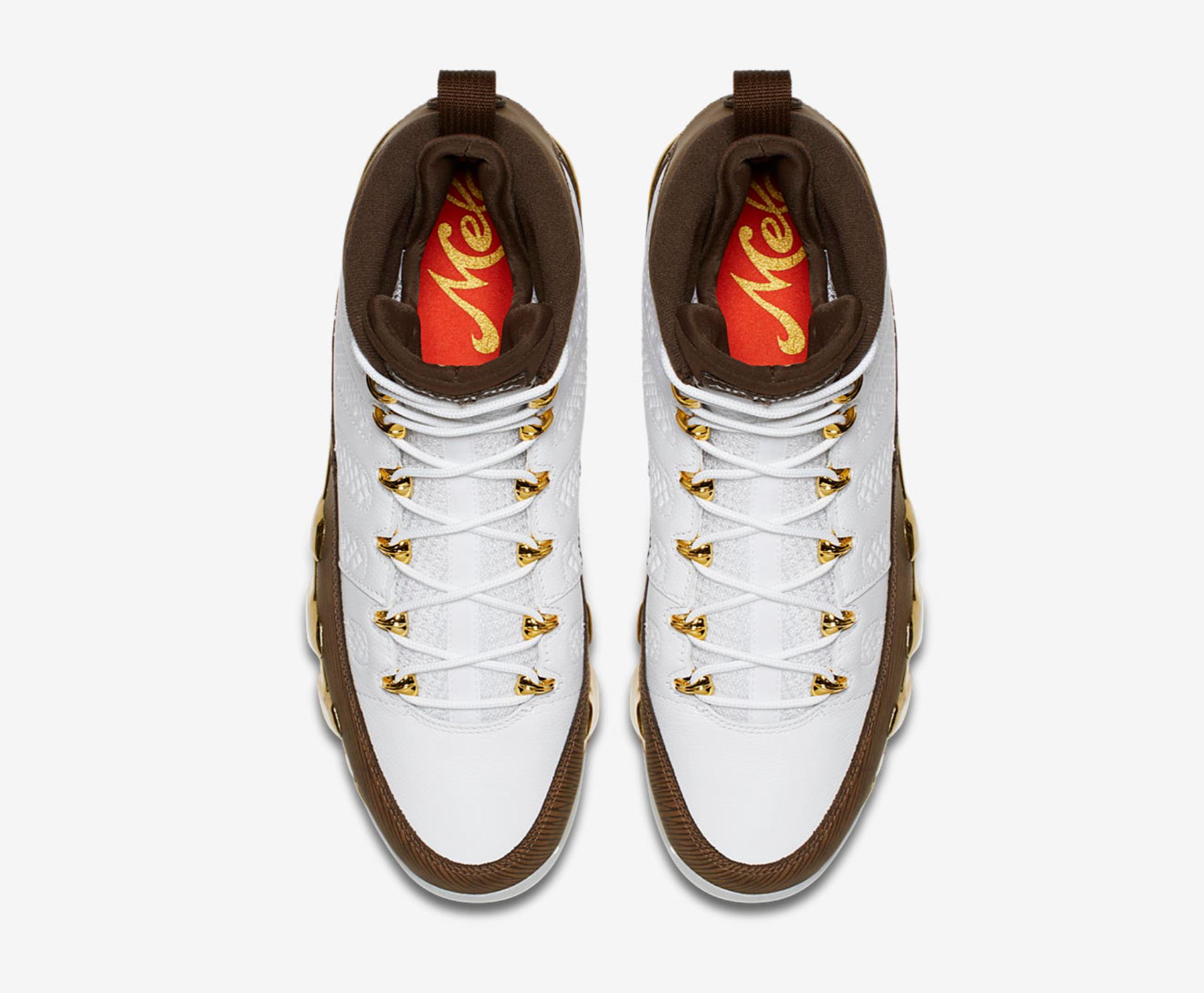 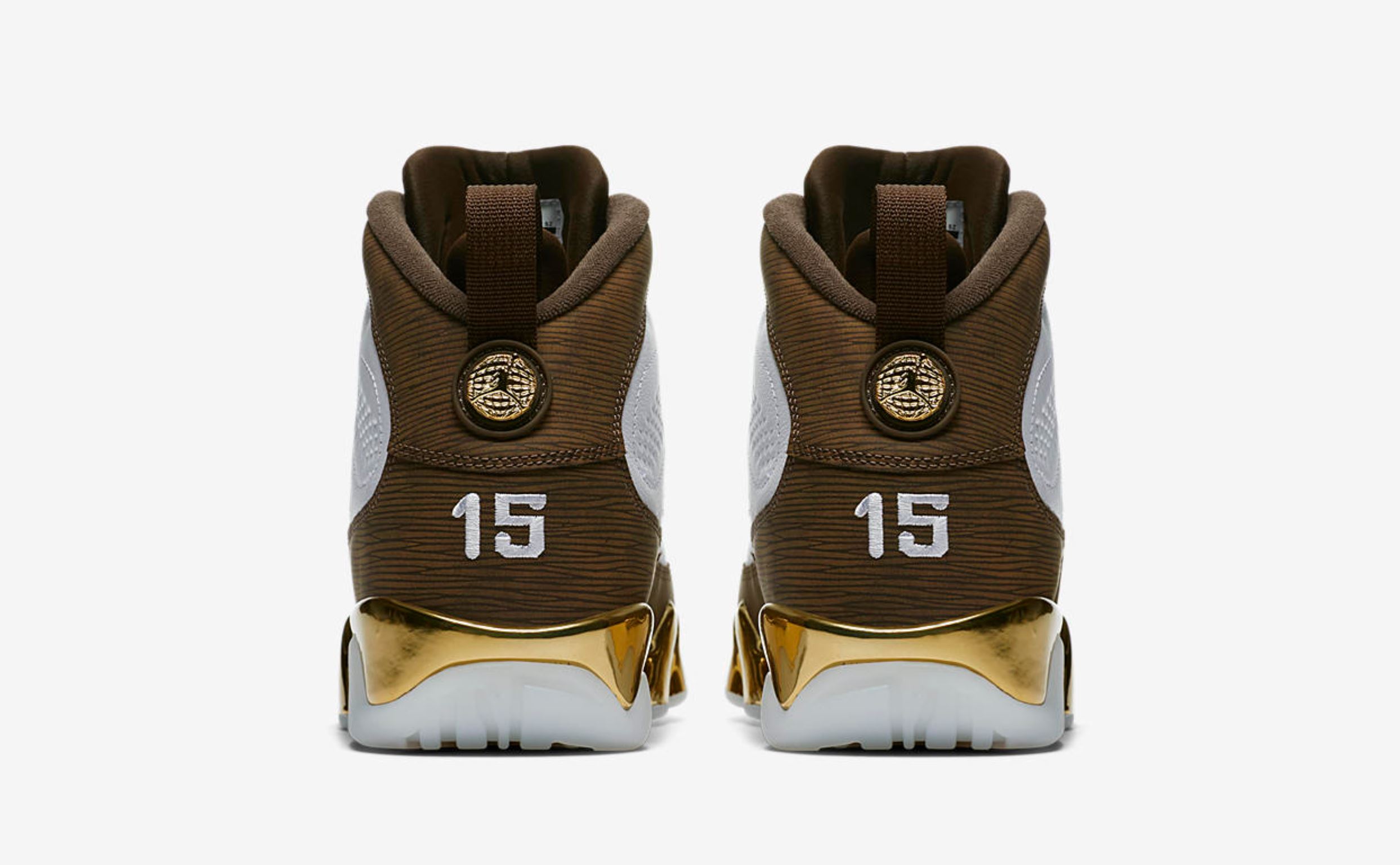 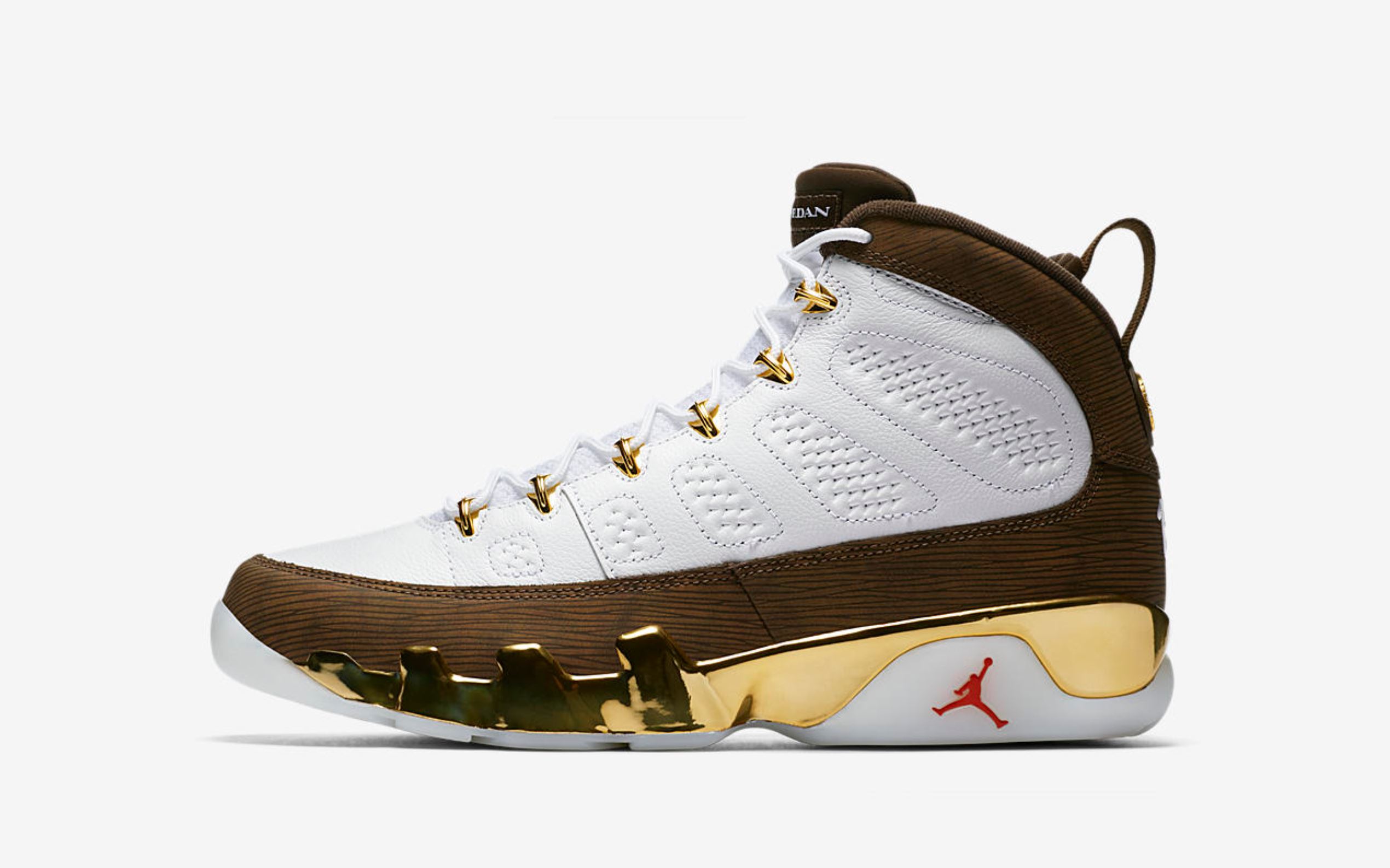 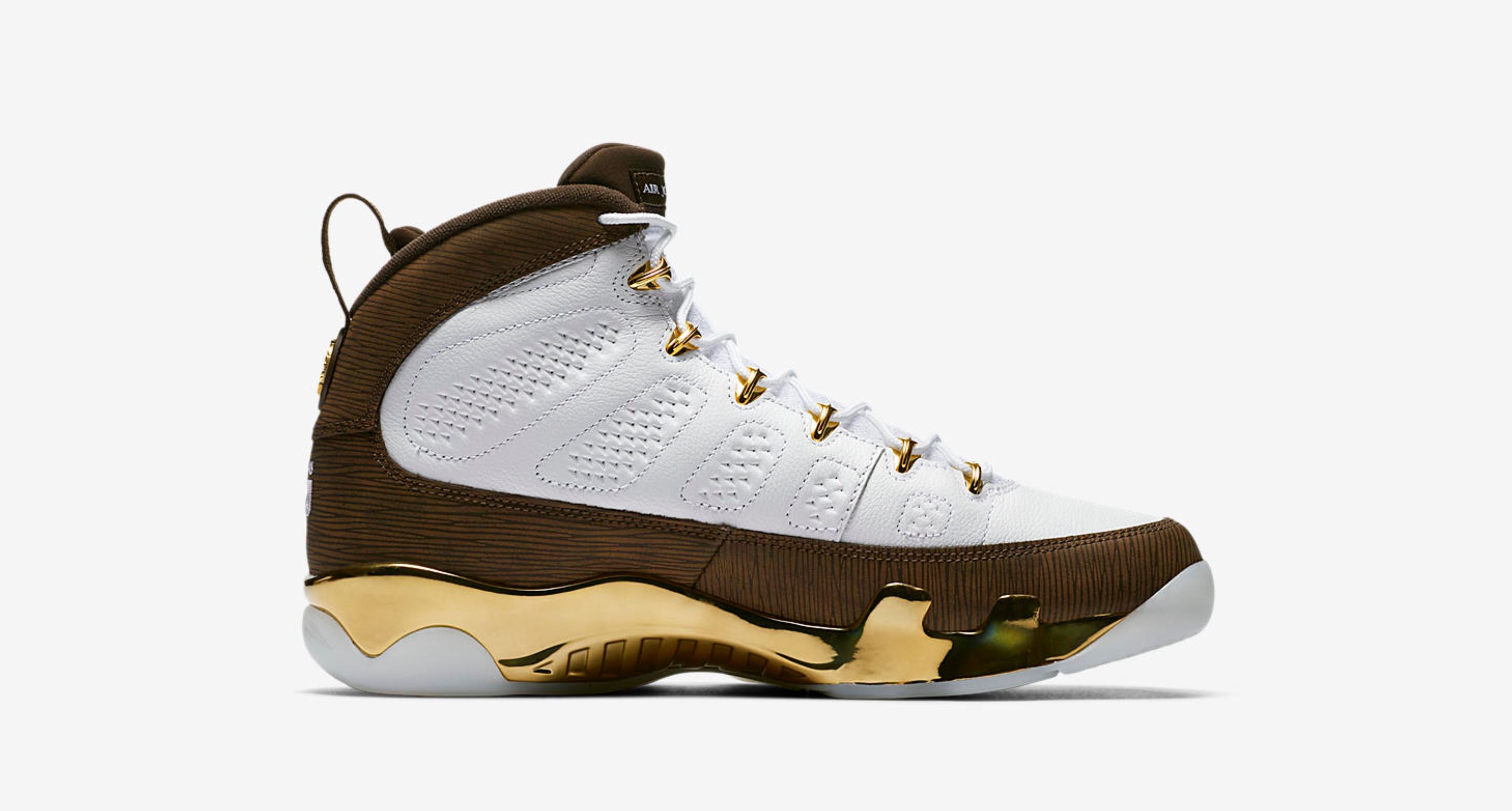