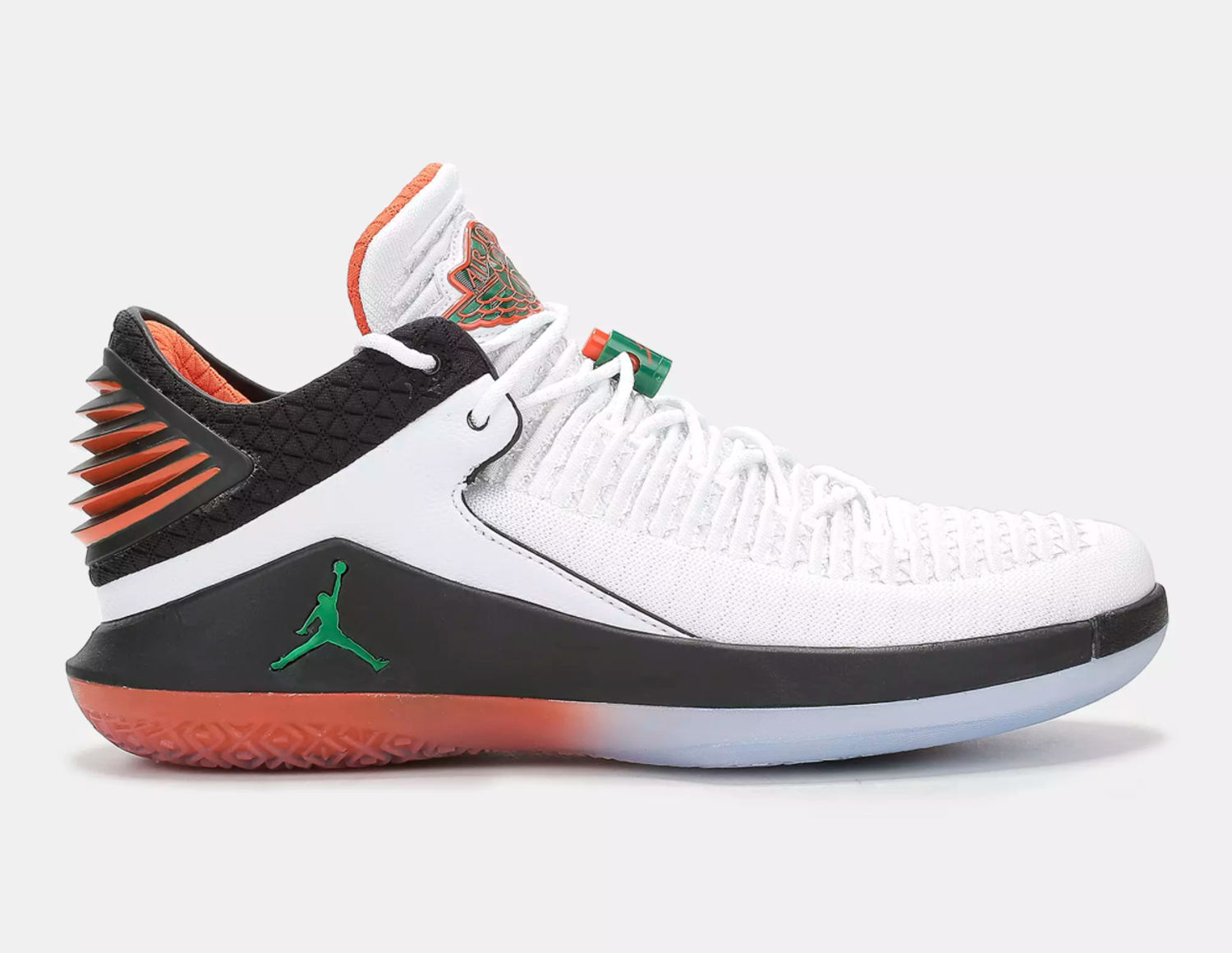 The latest flagship Air Jordan will be part of the upcoming Jordan Brand X Gatorade pack.

Tons of apparel will be part of the launch along with two pairs of Air Jordan 6s sporting different variations of Gatorade’s green and orange color scheme. The pack appeared to be a lifestyle release but now we have a performance model thrown into the mix with the Air Jordan 32 Low. And that makes sense — ball is life after all.

While there is no official word on when the Air Jordan 32 Low ‘Gatorade’ will release, the entire footwear pack drops this December which would make us assume that we’ll see these release sometime within that month.

Check out the Air Jordan 32 Low ‘Gatorade’ in full detail below and let us know your thoughts on the shoe and the collaboration between the two brands. 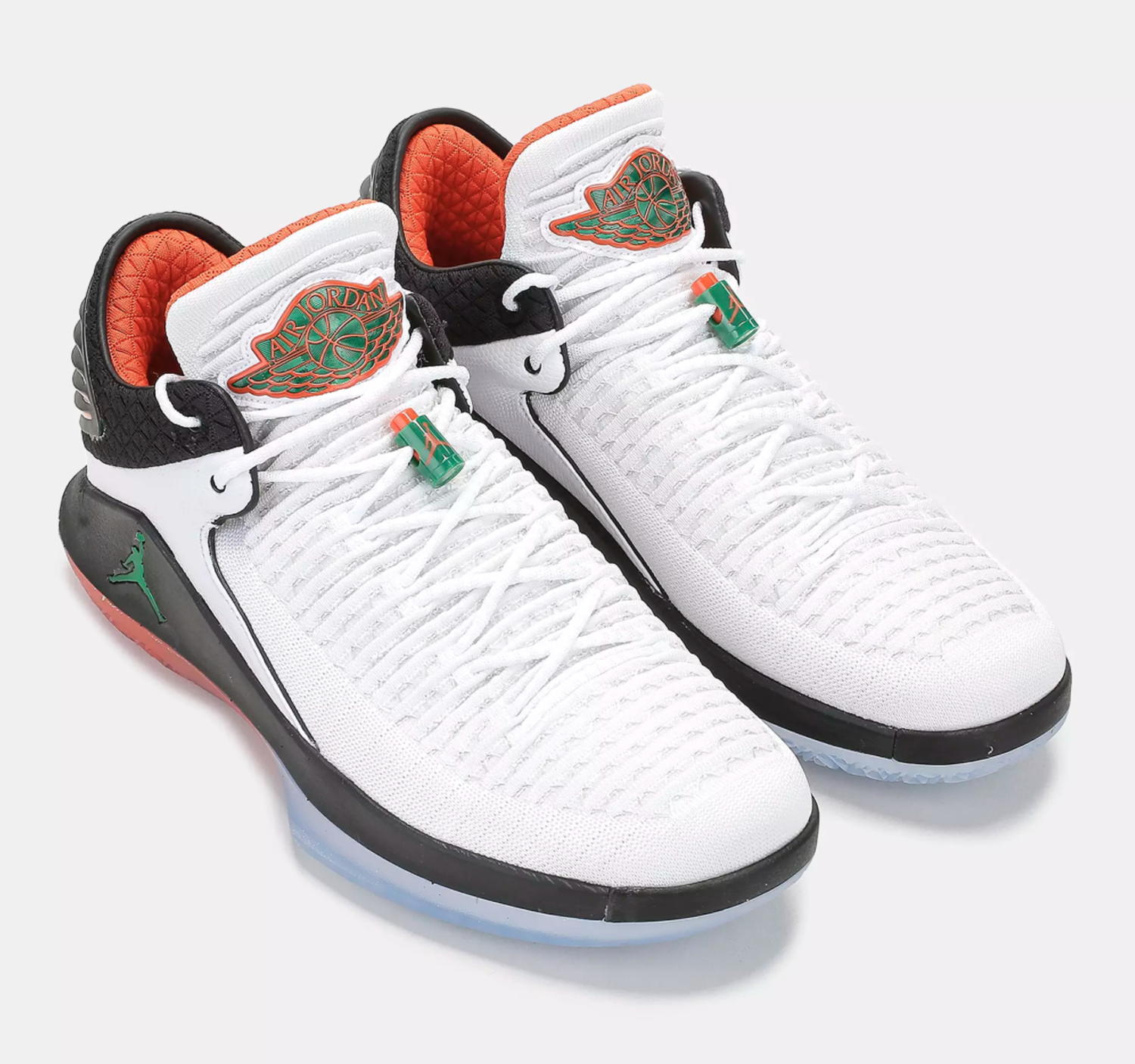 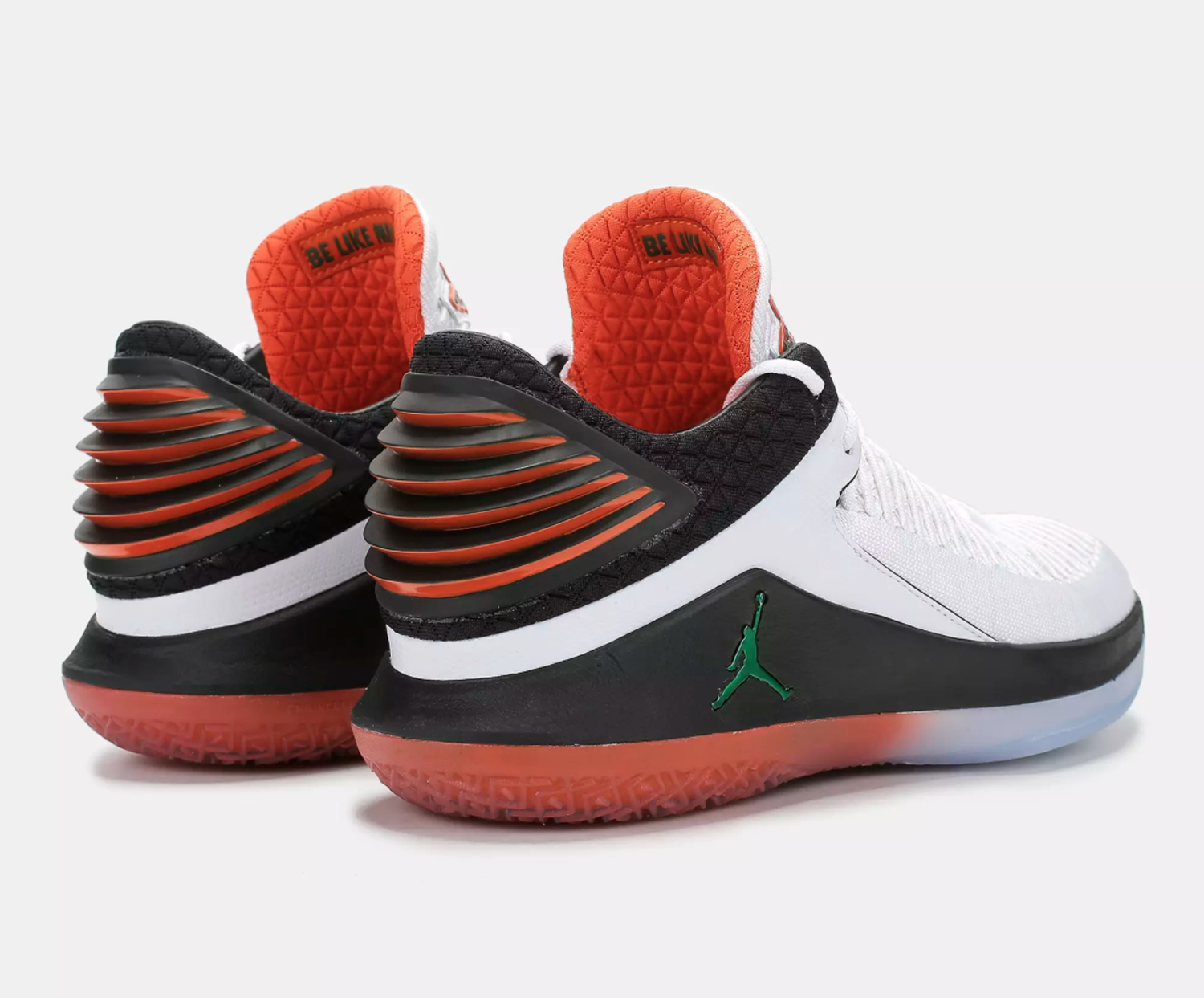 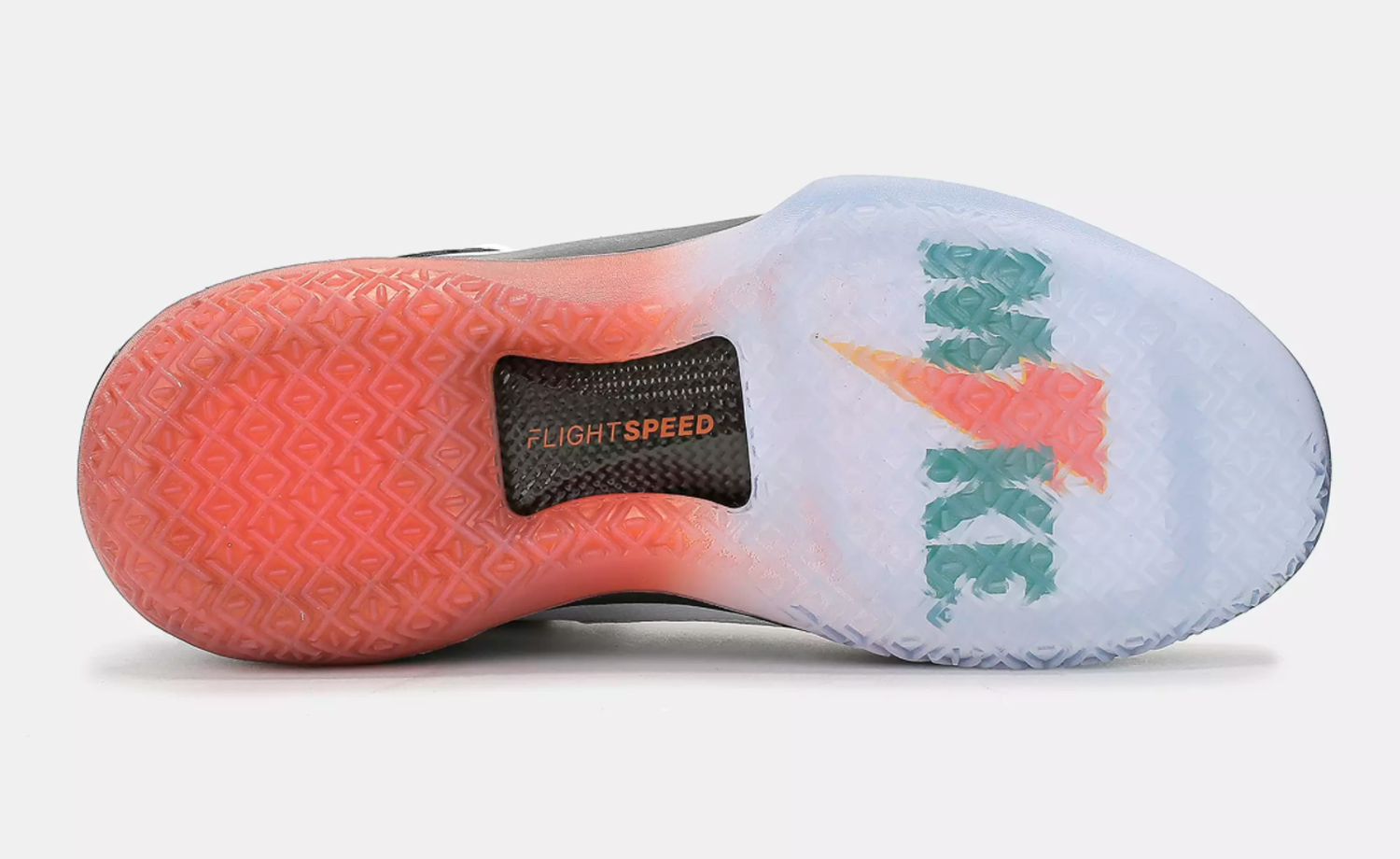