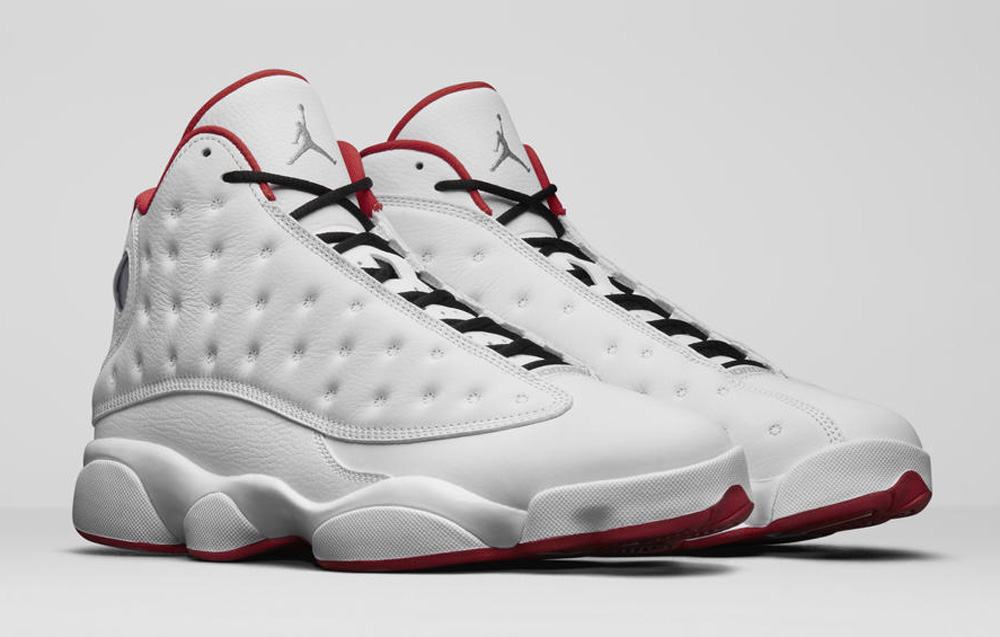 Originally part of the History of Flight series displayed at select Nike Town retail locations, the Air Jordan 13 from the HoF lineup will be releasing in Fall 2017.

While the 2009 sample edition of the Air Jordan 13 ‘History of Flight’ used the most premium of materials, the retail run will likely skip that detail on the toebox. The side panels appear to feature nice material quality and the colorway itself remains as fresh as it was in ’09.

Only time will tell if the public is still interested in the shoe as the recently released Motorsport Air Jordan 4 Retro proved that you can wait too long before releasing something that the public had been asking for. You can still find the actual White/Red Air Jordan 13 that MJ wore on-court online and on some retail shelves so it’ll interesting to see how this pair does once it hits retail.

Enjoy the official look at the shoe and stay tuned for these to release July 22 for $190. 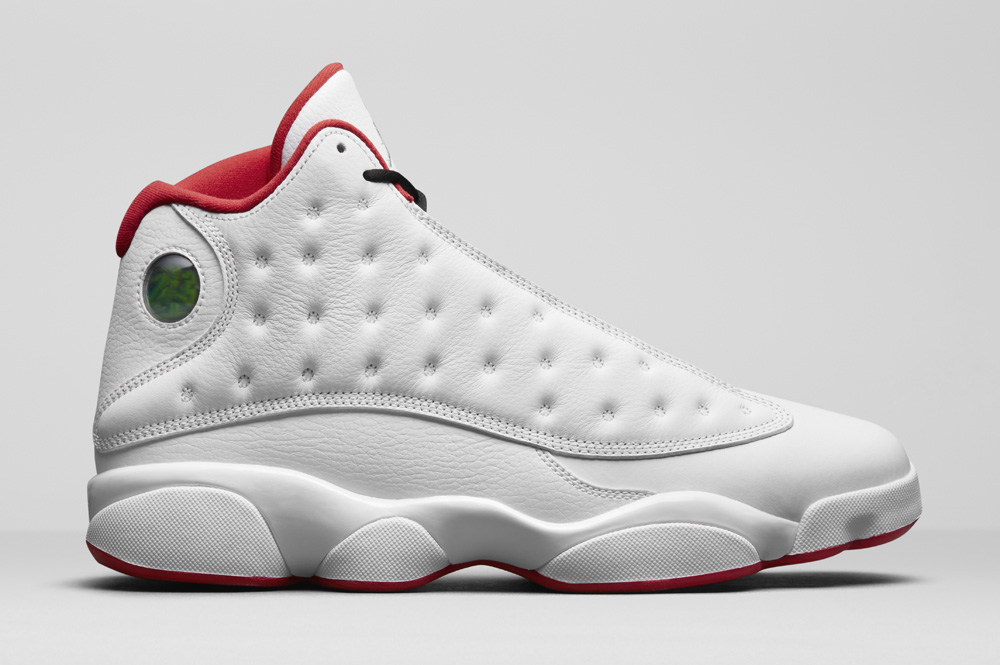 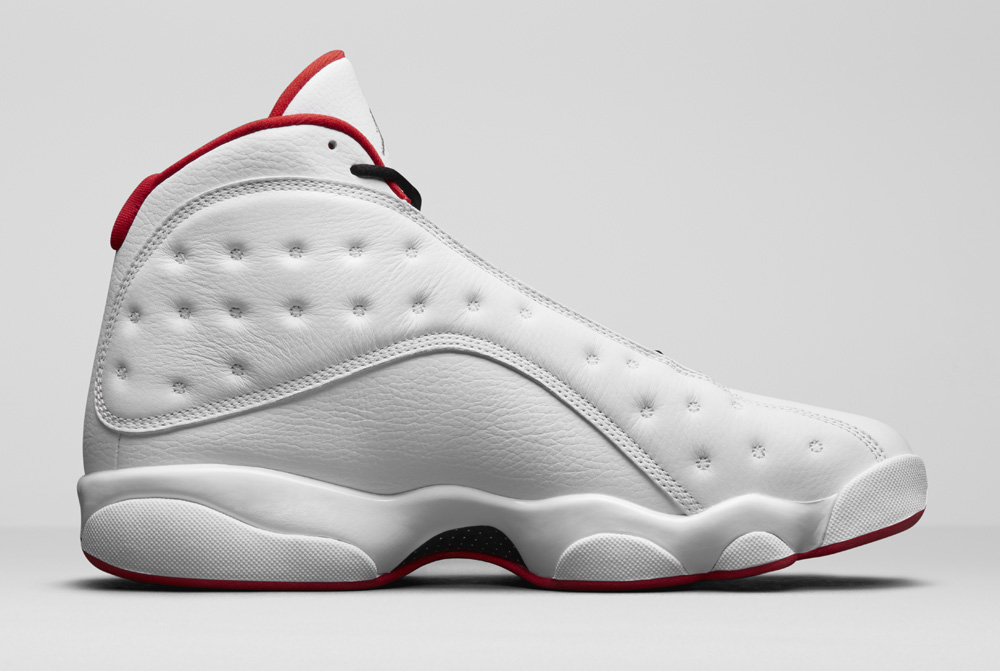 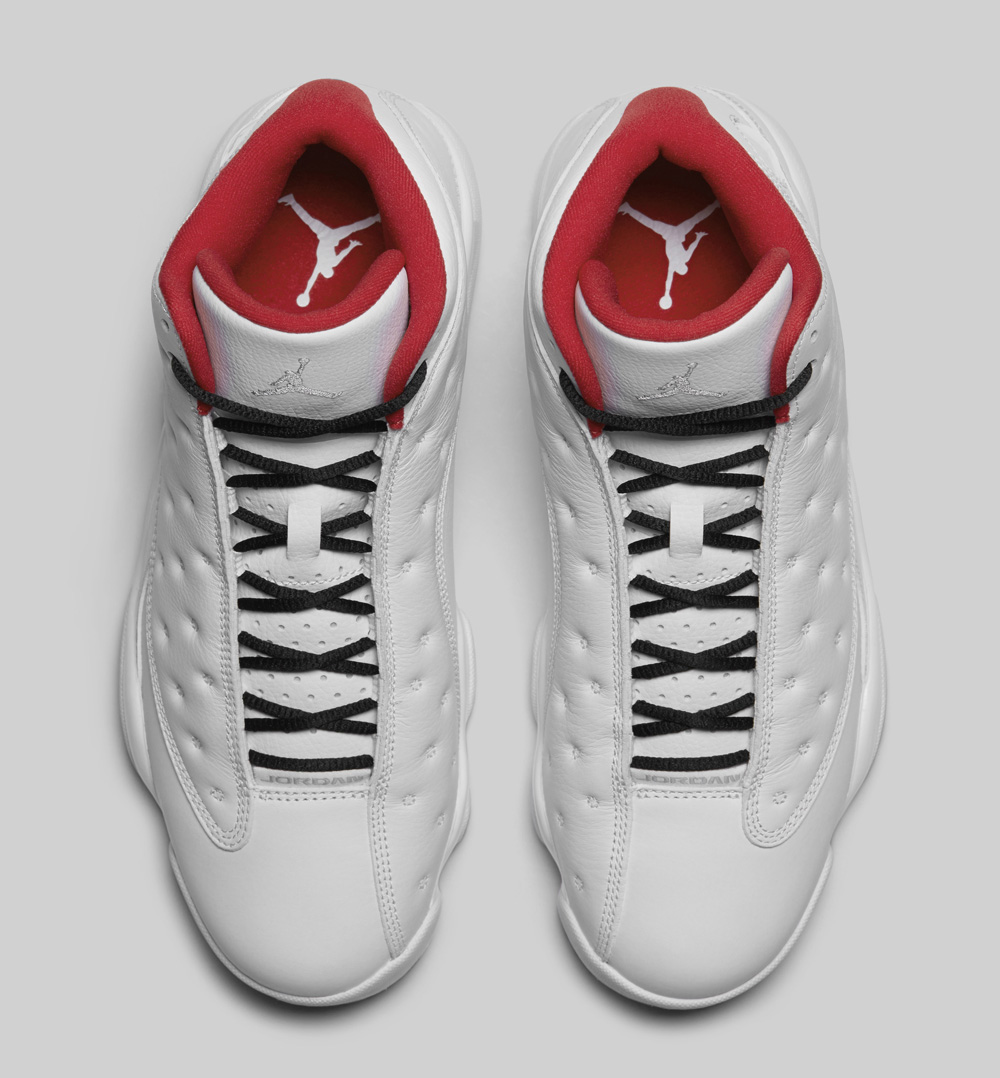 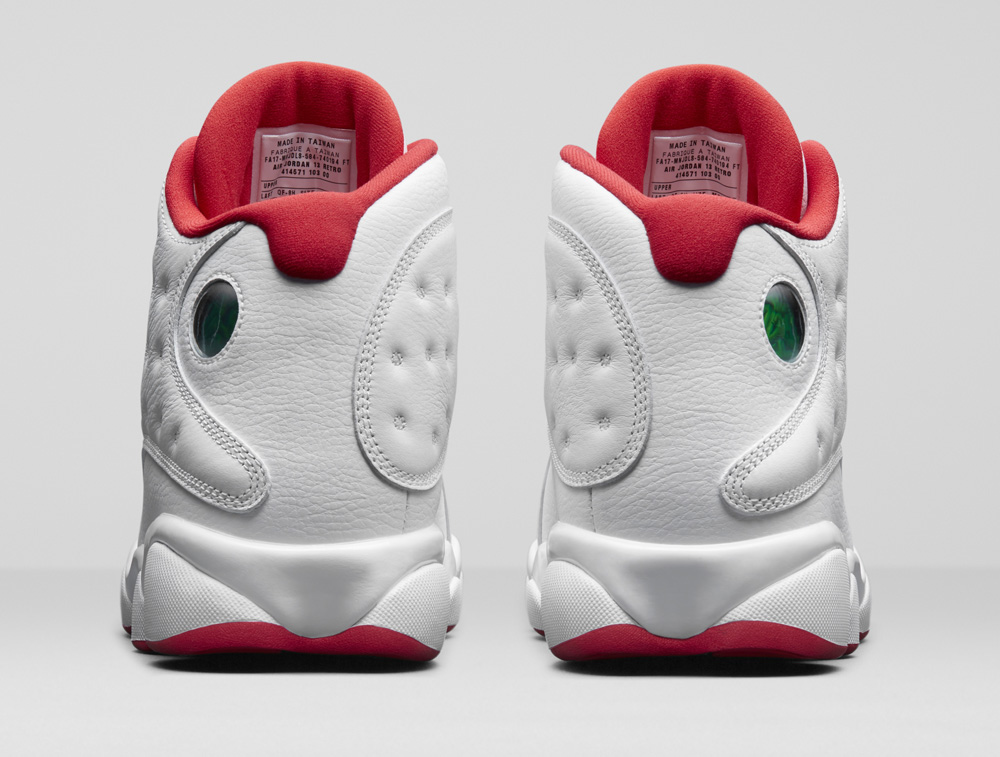 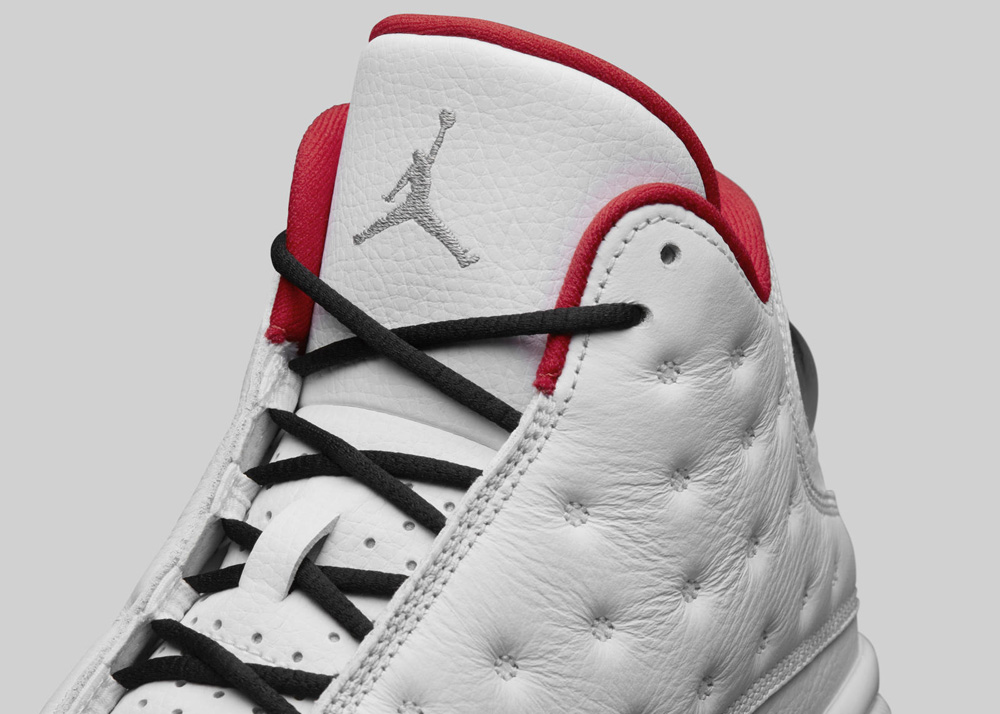 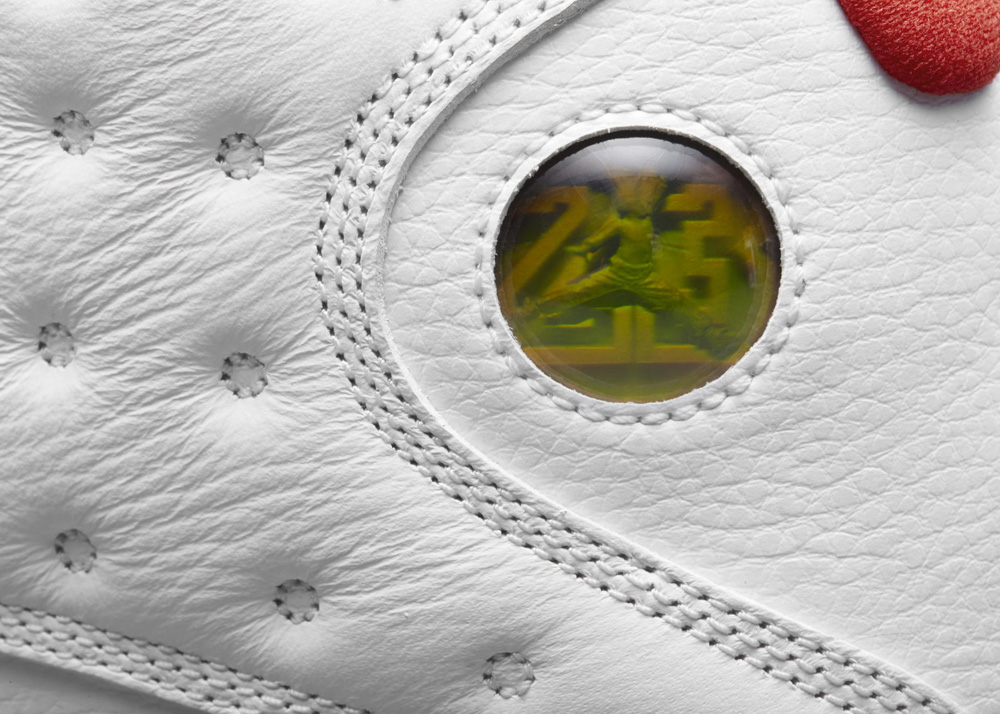