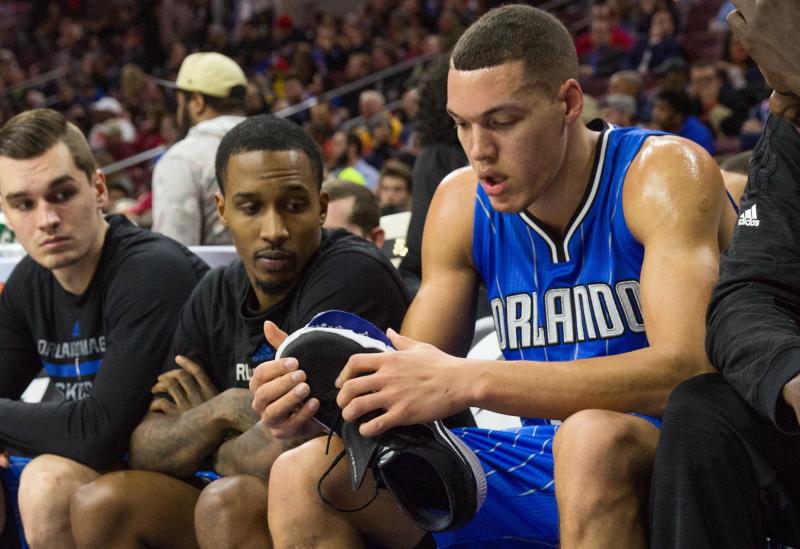 Usually when a player hulks out of his kicks it’s because he was wearing a really old pair that shouldn’t have been worn, but Aaron Gordon hulked out his brand new HyperRev 2016’s. Damn!

The strange part is that the dunk this happened on was pretty basic, but it shows just how powerful and massive Gordon is. Now, the HyperRev is built for Guards, but completely playable for larger players, and the weirdest part about the situation is that the flimsy sections of the shoe – which are found around the upper – stayed perfectly in tact. It was the midsole he busted through, and that’s something I’ve never seen. Ever.

This kid is something else. He put on a great show at the Dunk Contest during NBA All-Star weekend, and I’m sure this isn’t the last we’ve heard of him. Did I mention he’s from the Bay Area? Good looks, Gordon. Good looks. 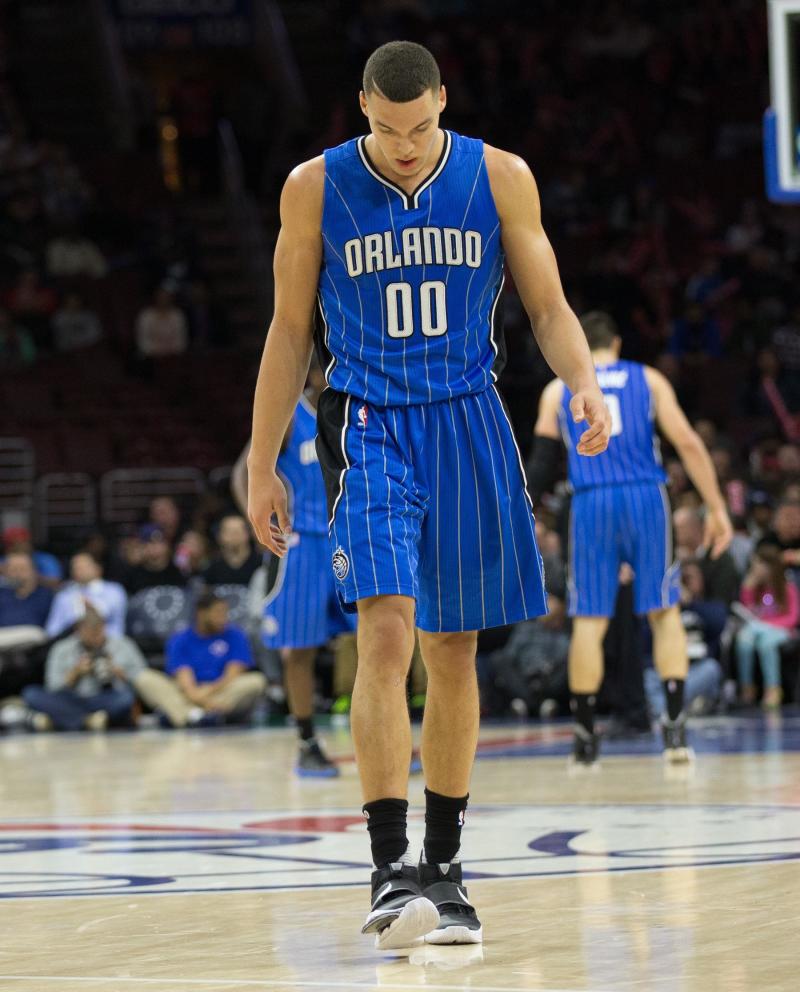 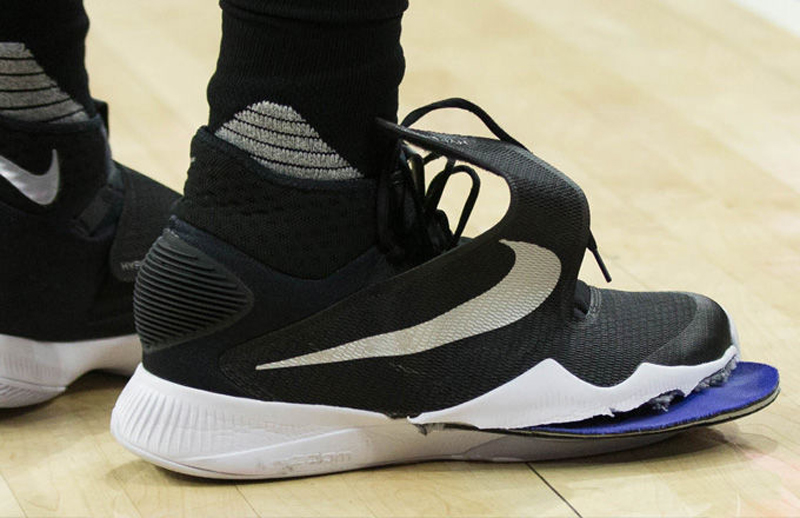