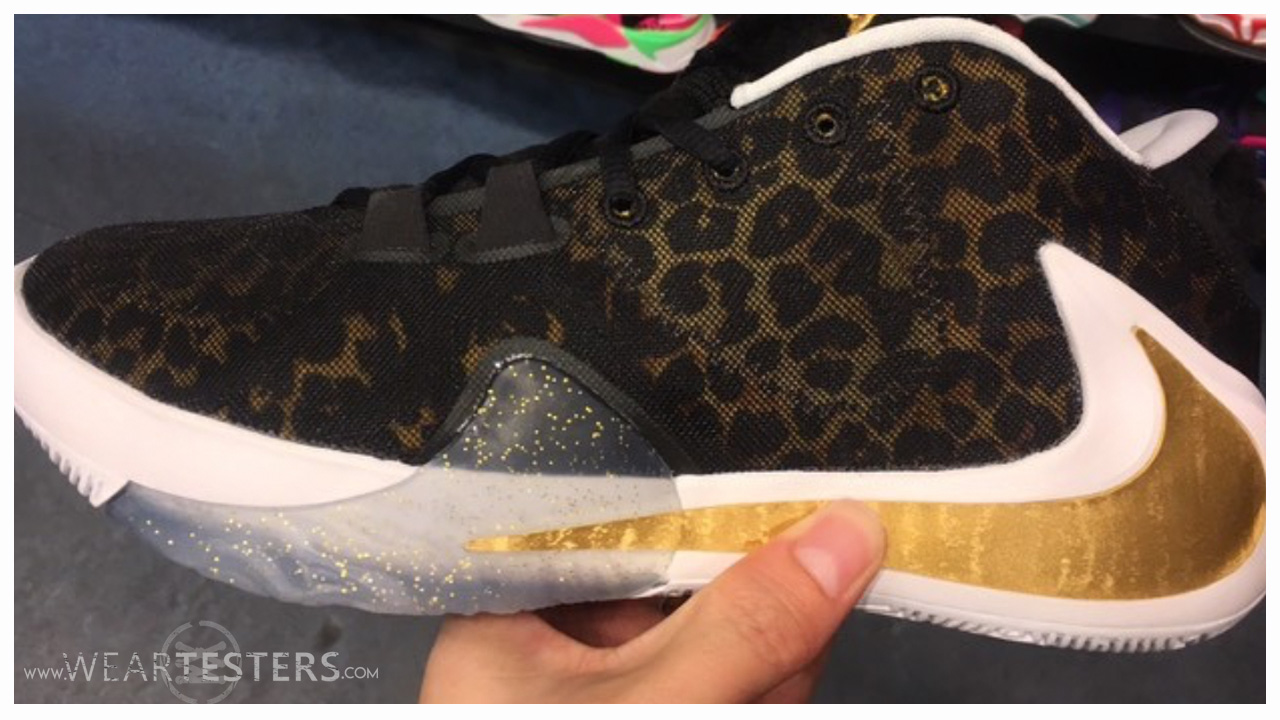 A first look at the Nike Zoom Freak 1 based on the cult classic film “Coming to America”.

While the Nike Zoom Freak 1 has yet to release in the US, it looks as if they’re available on shelves overseas.

The colorway is one we didn’t see coming as they point to a movie that is rumored to get a long awaited sequel over 30 years after its original release: “Coming to America”. We’re assuming it’s one of Giannis Antetokounmpo’s favorite movies for it to be prominently featured on his signature shoe.

This version of the Zoom Freak 1 has the film’s title embroidered on the tongue while the colorway features an animal print printed onto the textile build — similar to the animal clothing worn by Eddie Murphy on the film’s poster.

There is no official word on when the Nike Zoom Freak 1 will release, but we’ve been told by a friend working at a popular retailer that they have the Zoom Freak 1 slated for a July 5 release.

Let us know what you think of the Nike Zoom Freak 1 ‘Coming to America’ below and stay tuned for official updates regarding the shoe’s release. 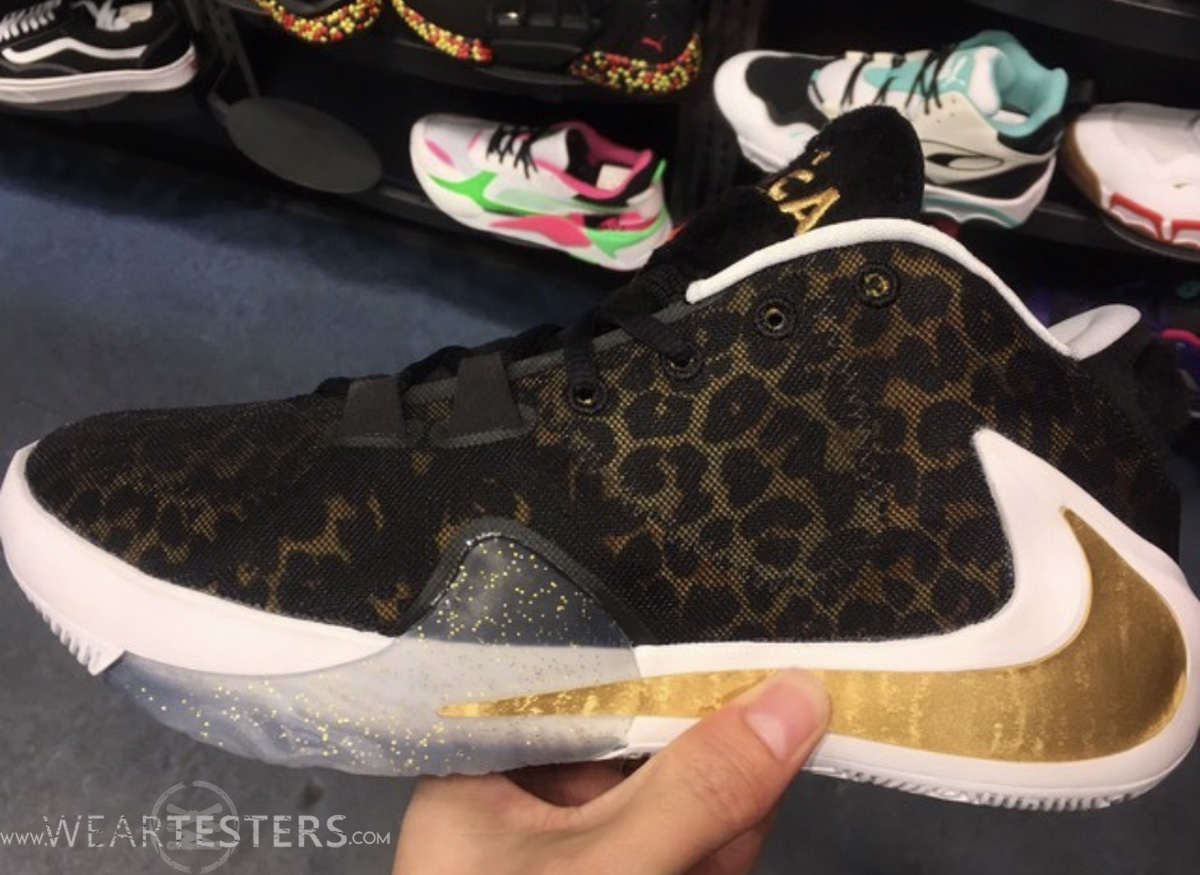 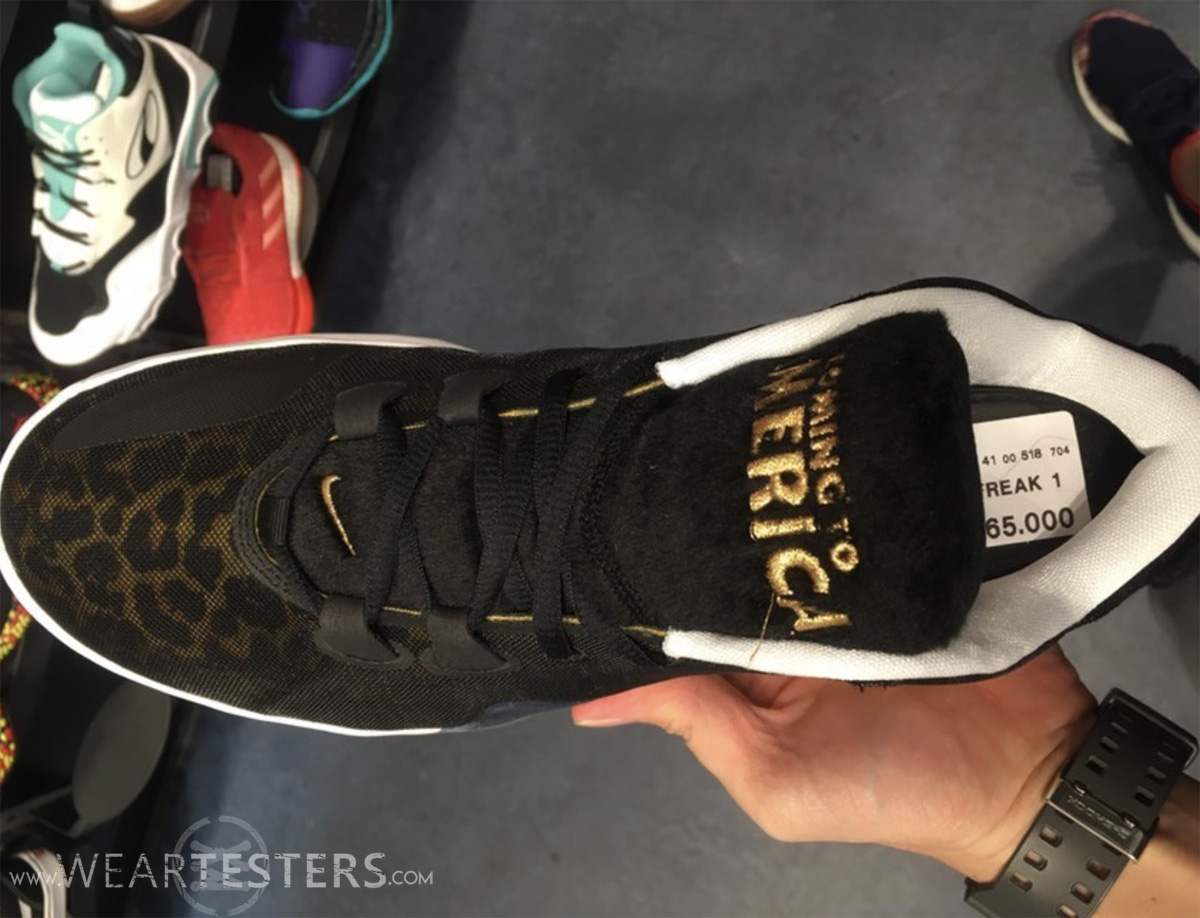 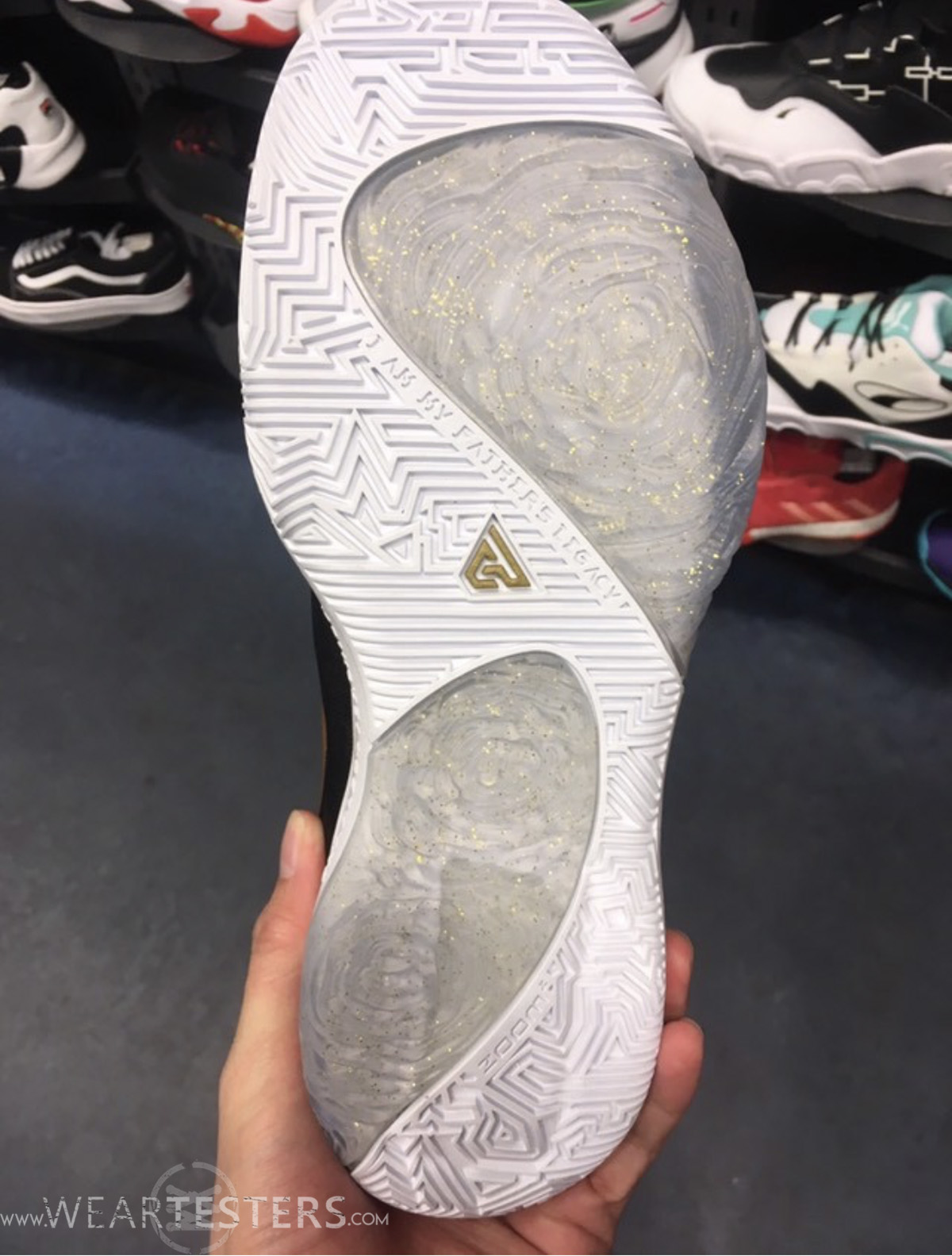