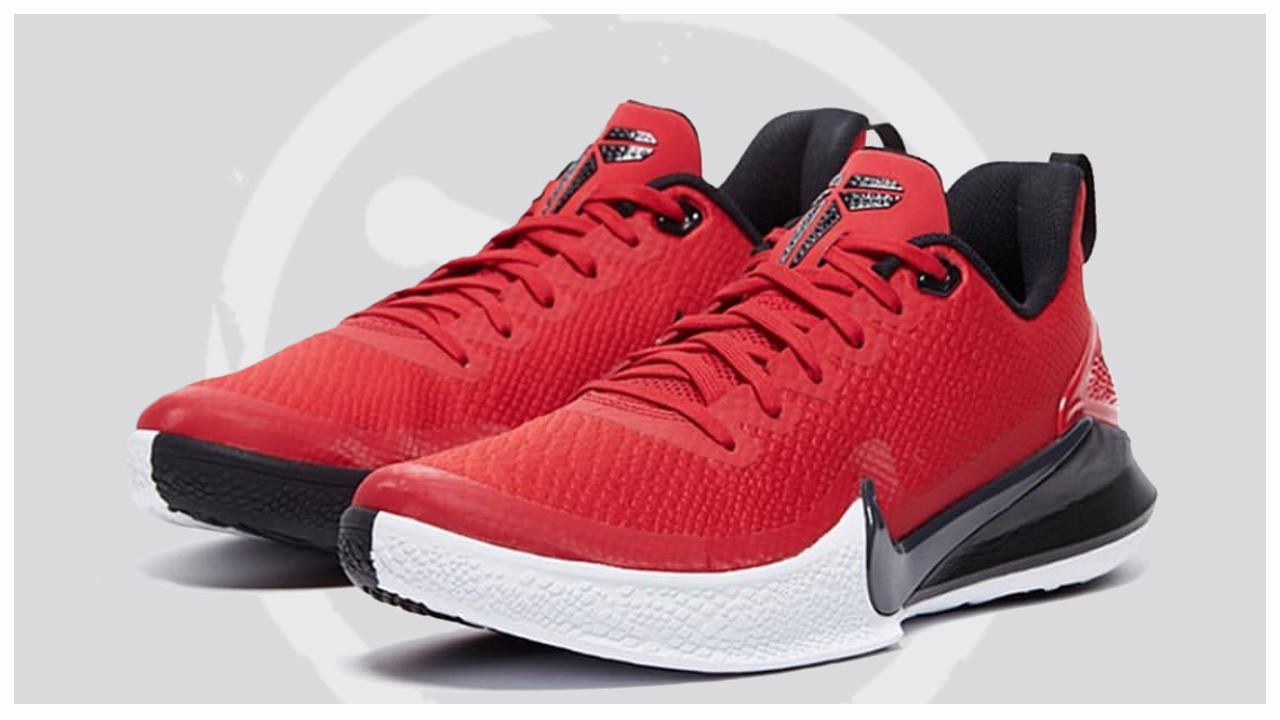 A first look at was originally reported as the upcoming Nike Mamba 5 is now known as the Nike Mamba Focus.

Kobe Bryant and Nike are under the microscope at the moment due to a typo — and hidden edit — within the press release for the recently released Nike Zoom Kobe 4 Protro. However, there is still more Mamba madness (that should be a shoe name. You’re Welcome, Nike) coming in the form of a brand new team model called the Nike Mamba Focus.

We first reported on the shoe when it was still called the Mamba 5, but we were forced to take down the article. This set of images gives us a clear look at the final retail product so not all is lost.

The shoe features a textile build with what looks to be a traditional Phylon midsole setup. Forefoot Zoom Air looks to be in place while the traction pattern is of a scale design.

There is no word on when the Nike Mamba Focus will be available in the U.S. but Instagram user @designgasmic has let us know that the model is currently available in Europe. Maybe we’ll see them hit Stateside retailers this Spring/Summer.

Share your thoughts on the Nike Mamba Focus and stay tuned to WearTesters.com for updates. 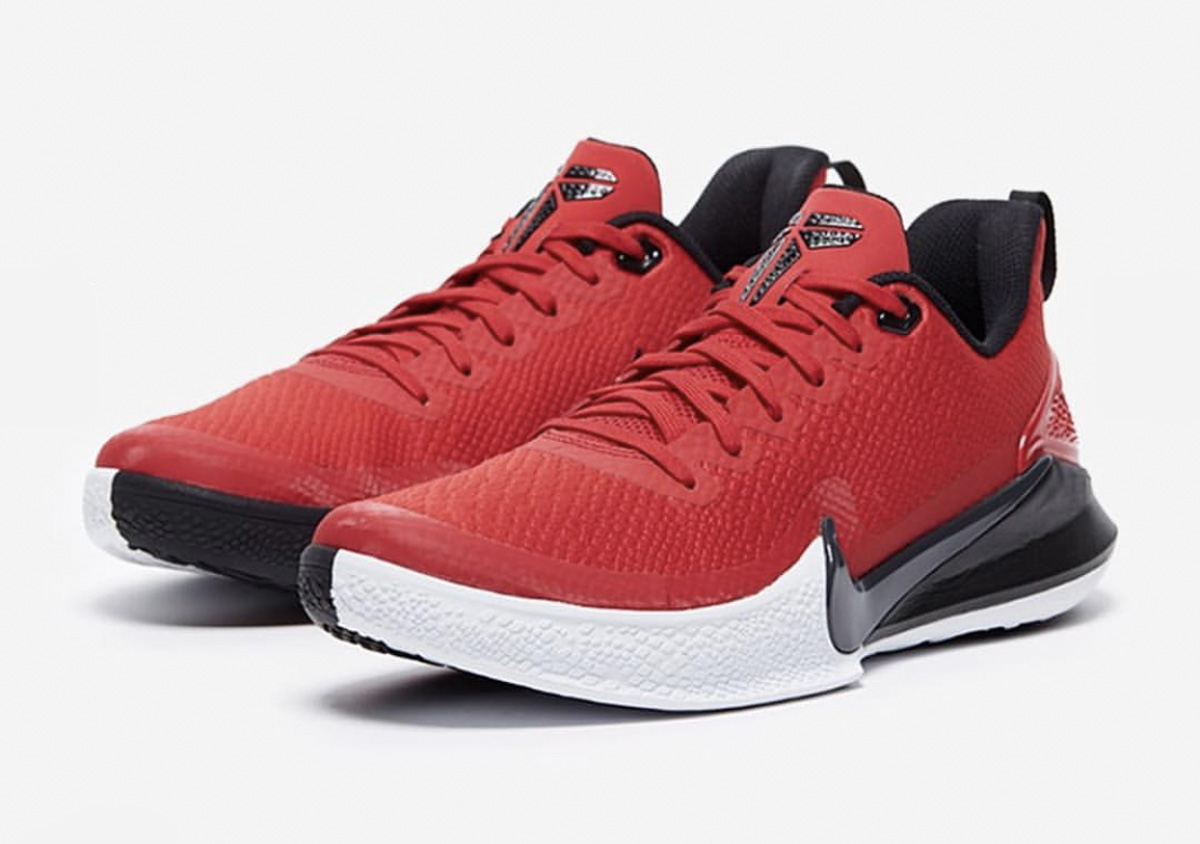 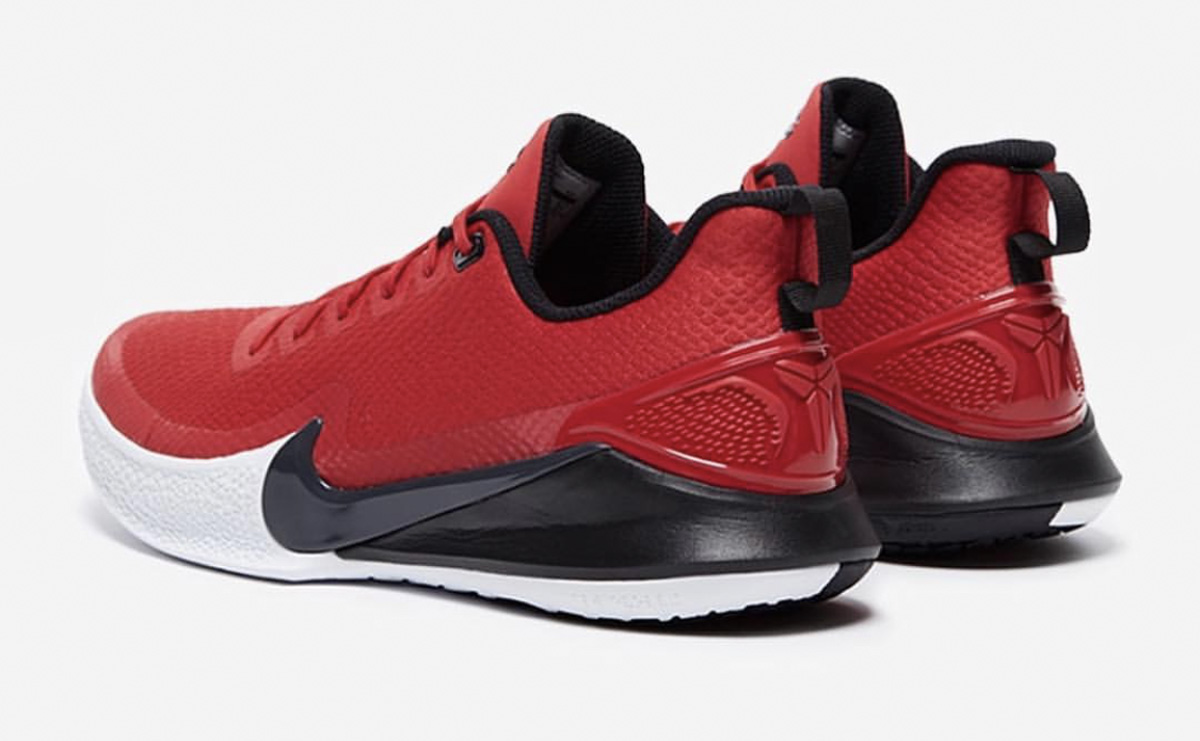 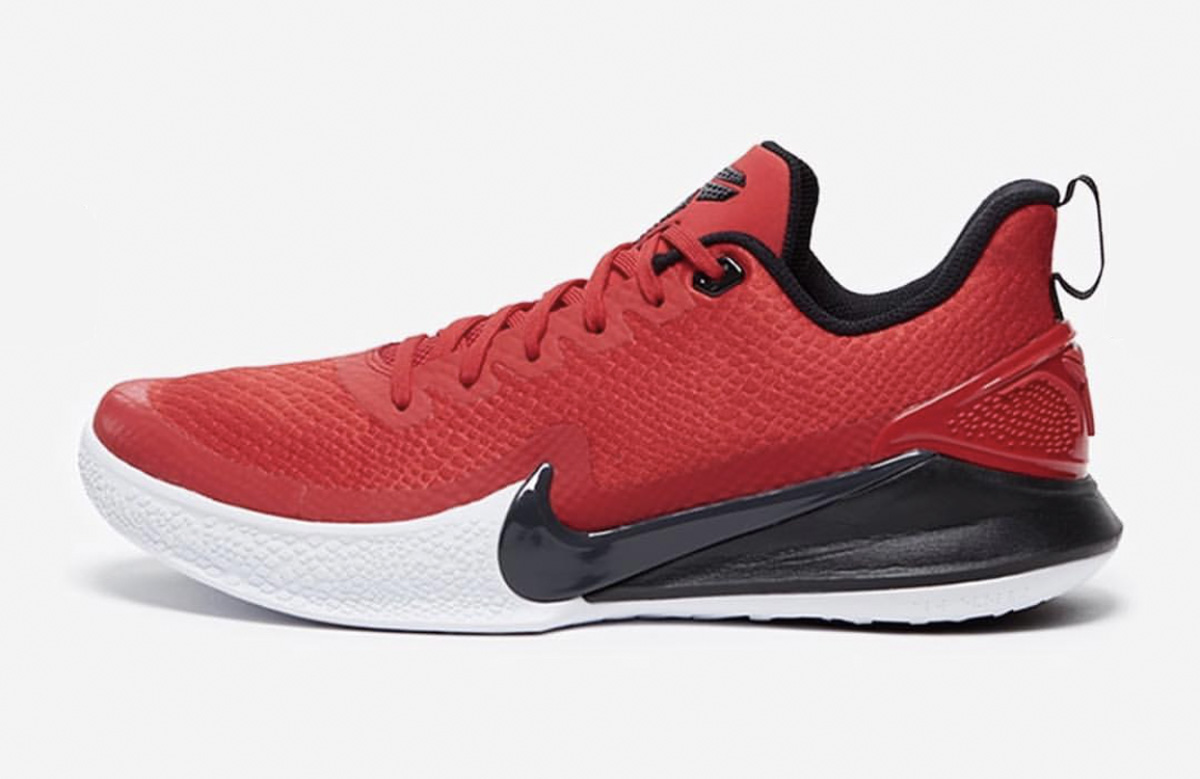 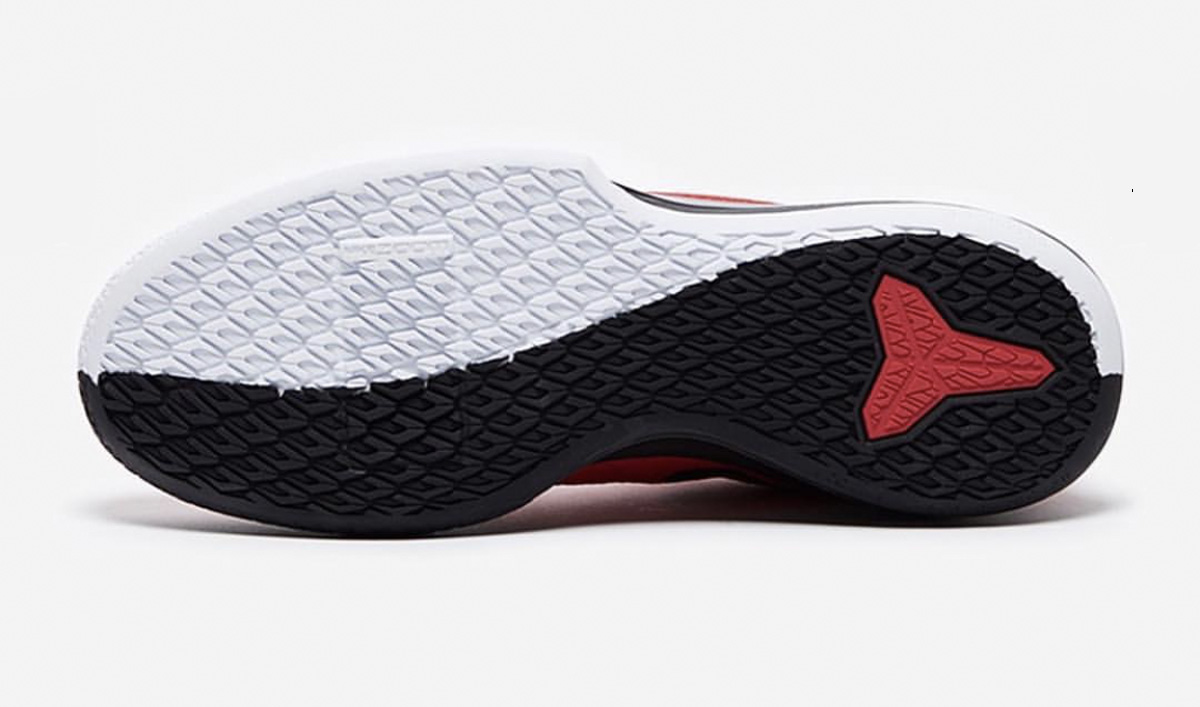