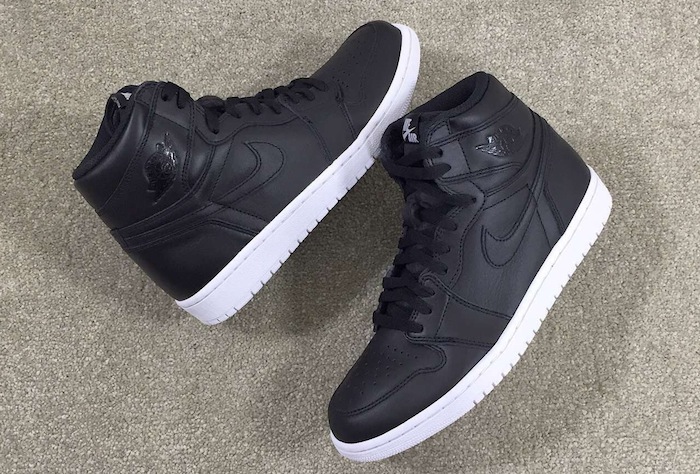 Black and white is familiar territory on the Air Jordan 1 but another iteration is releasing soon to Jordan Brand retailers.

The other Oreo color-blocked Jordan 1 is the original colorway that re-released in 2014, with more variation throughout as seen on the official look of that shoe. This version is simpler, with an all black upper and an all white sole. The only variation is the white Nike Air logo on the tongue.

The leather quality looks pretty good on the sneaker, although most black leather on Retro 1s give off that look. The shoes will also come with white laces if you want more contrast.

The 2015 Air Jordan Retro 1 Hi in Black/ White officially drops on November 30 (Cyber Monday) for a retail price of $160. Let us know in the comments if you like these or the original colorway that released in 2014 more. 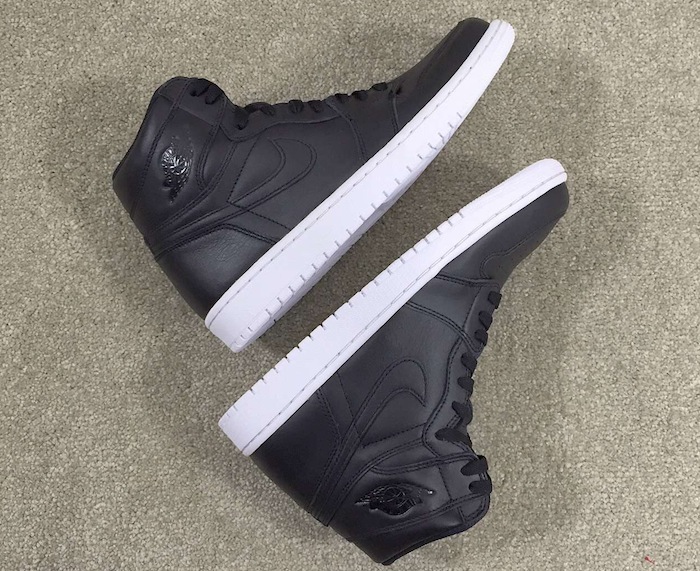 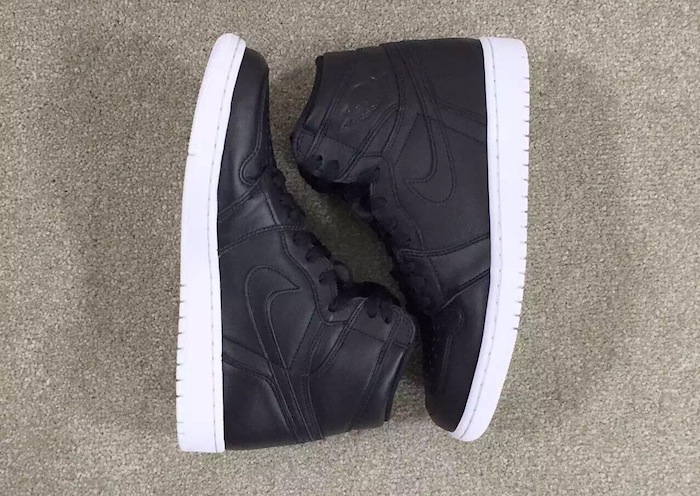 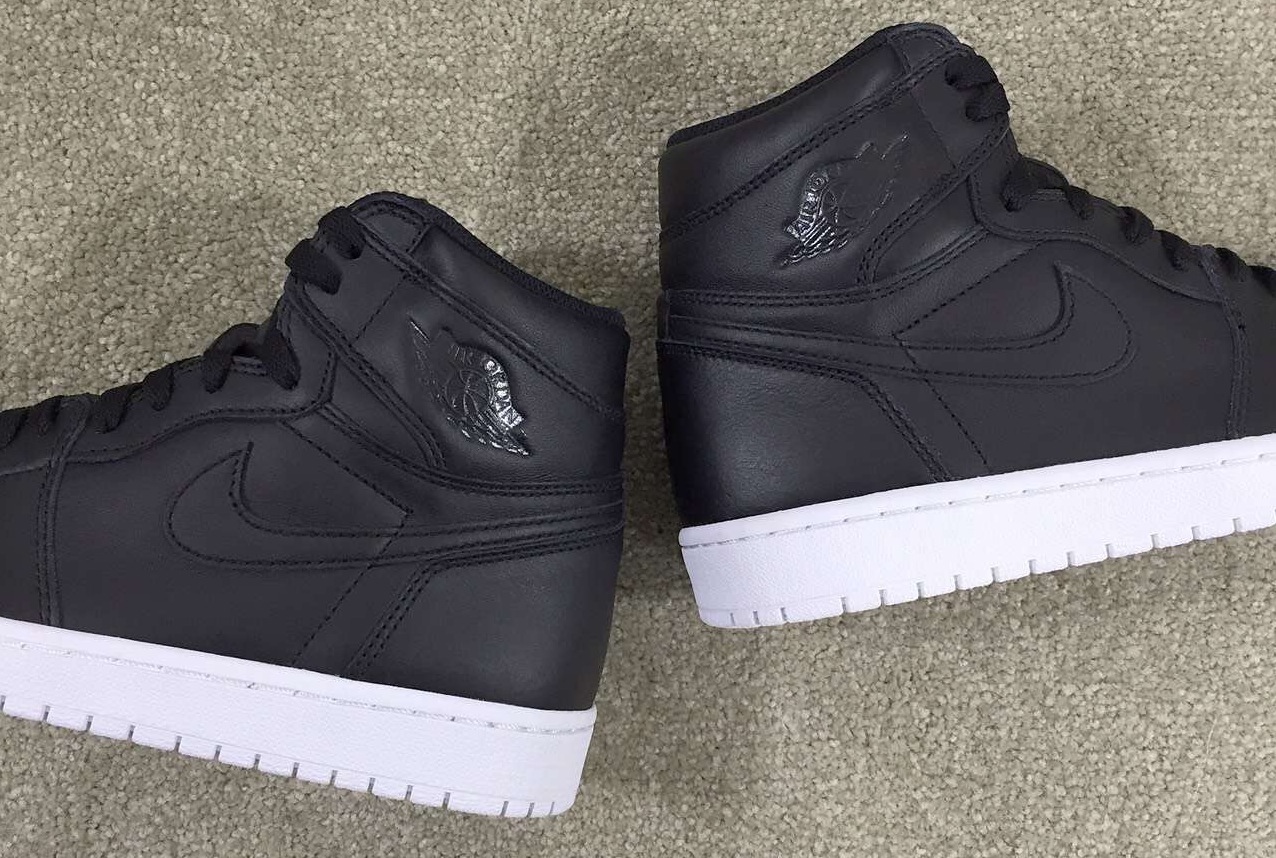 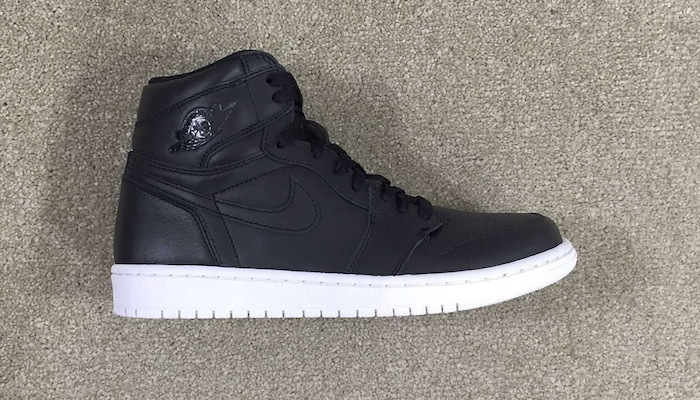 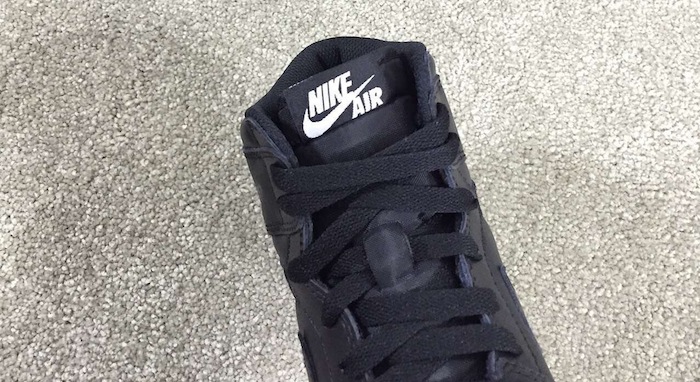 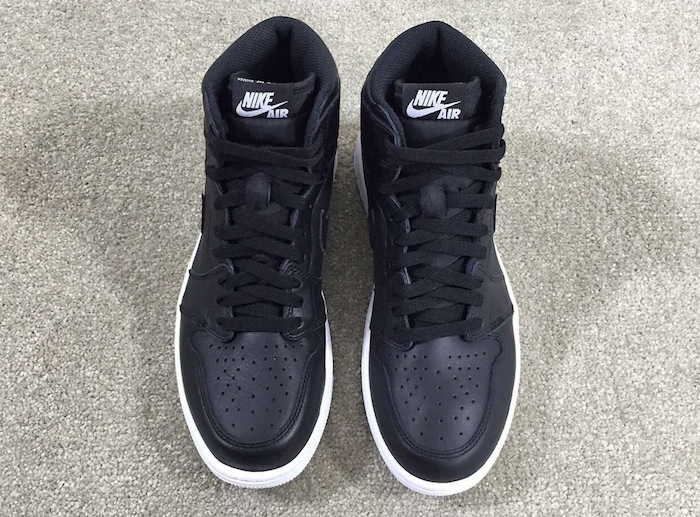 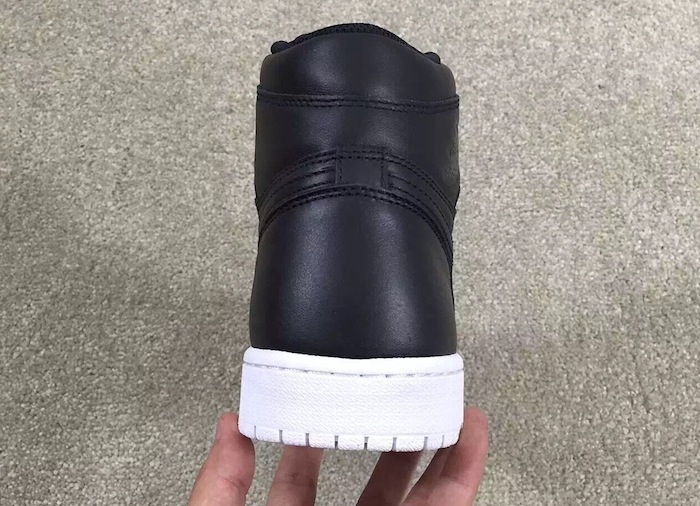 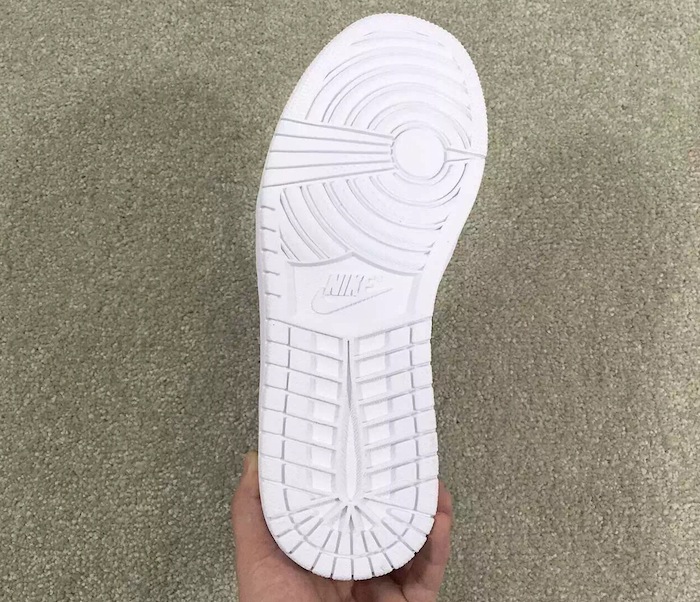