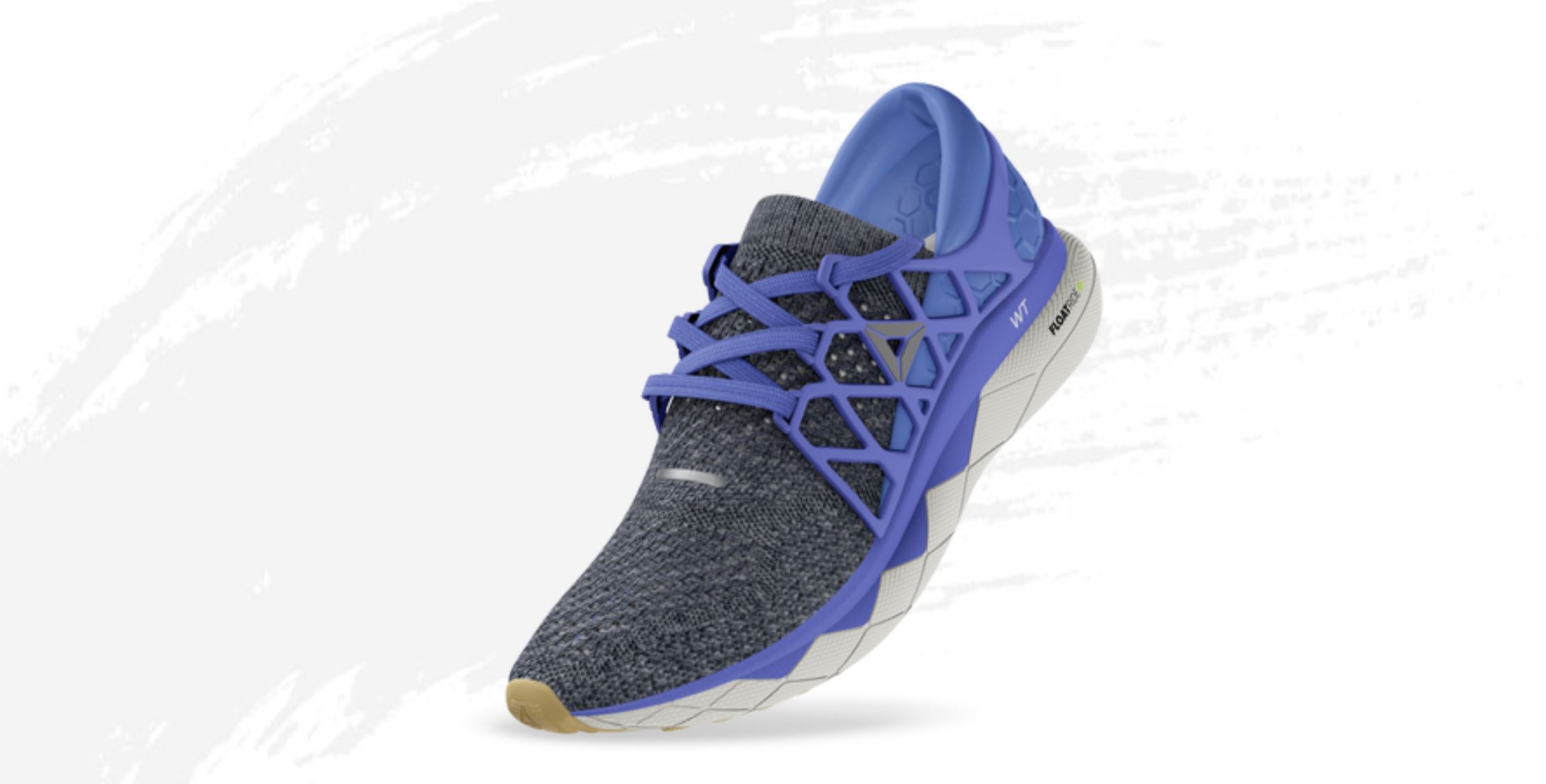 After updating the Floatride Run with Reebok’s new Flexweave technology, Reebok has added the 2018 Floatride Run build to its YourReebok customization platform.

While Flexweave isn’t an option for customization yet, customers can pick from four colors for the Floatride Run’s knit base. The options are limited, but some color can be added to the quarter, laces, and outsole. The midsole can get color via speckle or stripe as well.

The Floatride Run, which earned the Runner’s World Best Debut award in 2017, features full-length Floatride Foam technology that is lightweight and incredibly soft. A supportive EVA foam rim keeps the midsole stable while the 3D heel cradle — produced by a bra manufacturer — contours the heel to eliminate irritation. At only eight ounces, the shoe weighs almost three ounces less than the $180 adidas Ultra Boost.

The Reebok Floatride Run 2018 is available for customization at Reebok.com for $165.

You can learn more about this shoe by checking out Duke4005’s Reebok Floatride Run Performance Review. 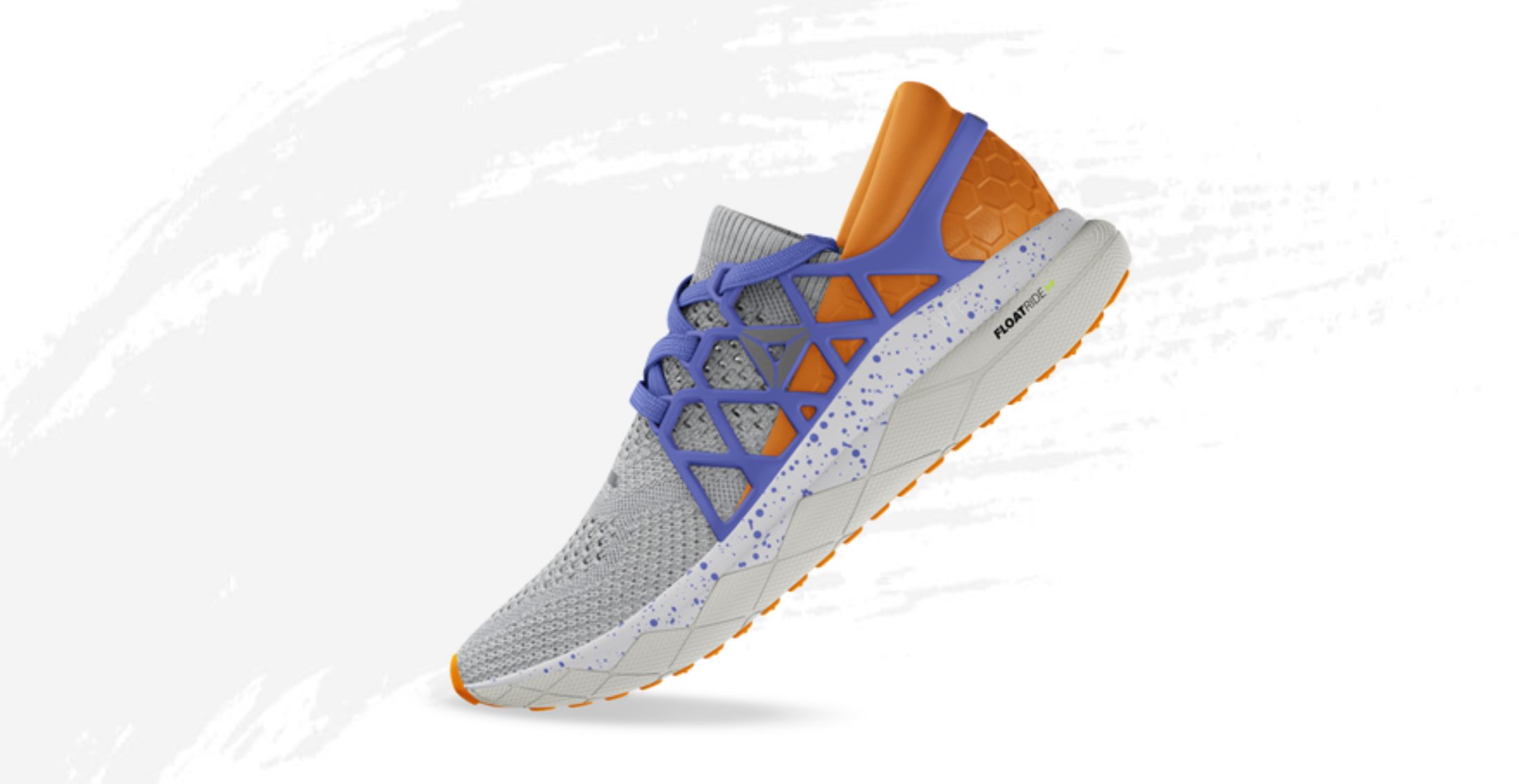