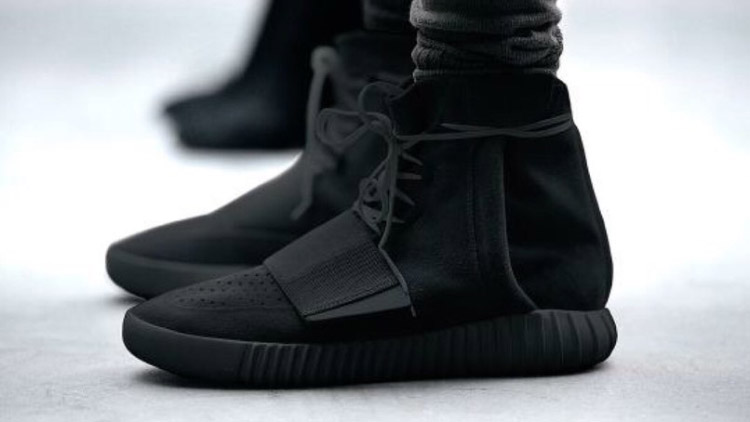 Even after the ‘Moonrock’ Yeezy 350 dropped this weekend, another Kanye shoe in the adidas Yeezy 750 Boost ‘Blackout’ is releasing fairly soon.

The shoe has been rumored to release since the first (and so far, only) 750 Boost released, with photoshops aplenty since that time. Many speculated on whether the shoe would feature a black or white sole, with the all-black option appearing to be the final color choice, as seen below.

The shoe doesn’t look to change much from the initial tan Yeezy 750, with the strap and suede upper features being unchanged from that release.

Expect the adidas Yeezy 750 Boost ‘Blackout’ to drop at similar retailers as the last Yeezy releases on December 5, 2015. 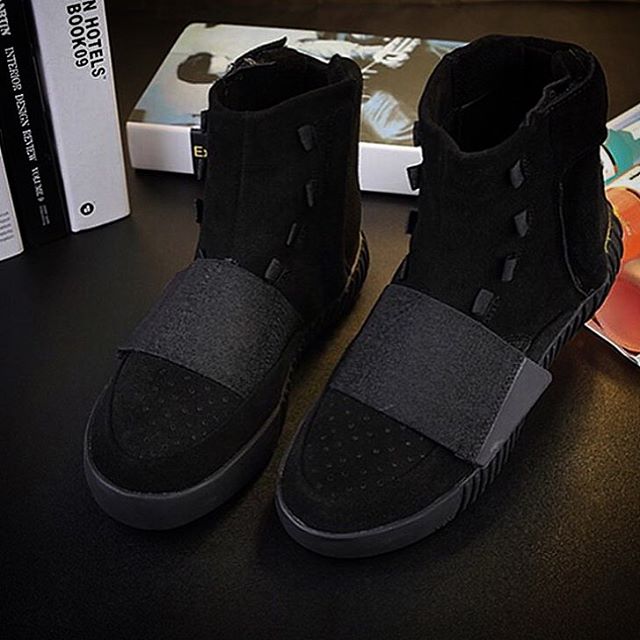