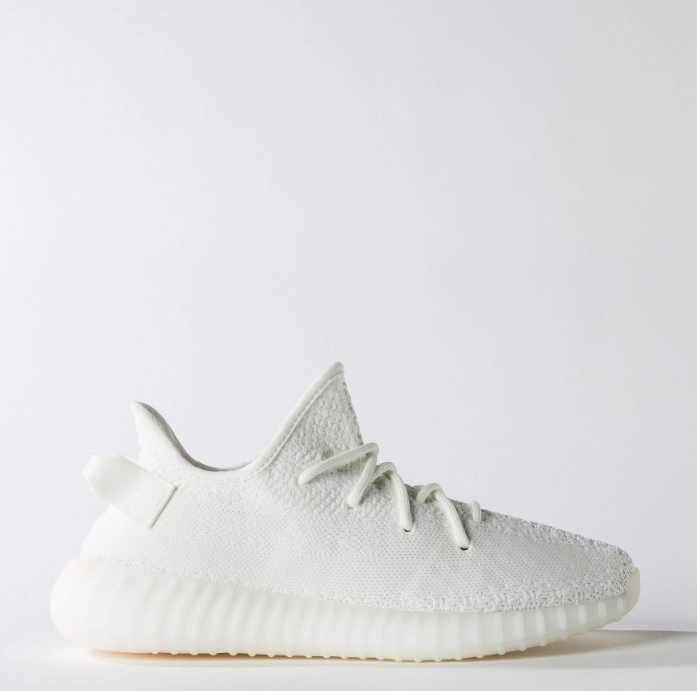 The Yeezy Boost 350 V2 features the standard Primeknit upper, rope laces, and rubber outsole that wraps TPU around the Boost cushion. This latest build is a  Cream White colorway.

The Yeezy Boost 350 V2 ‘Cream White’ will release on April 29 for $220 in adult sizes and $140 in infant sizes (if they release in these sizes). Stay tuned for more information on where these will release.

What do you think of the new Yeezy Boost 350 V2 colorway? Are these all hype? Would you cop and rock or resell? Let us know what you think in the comments below. 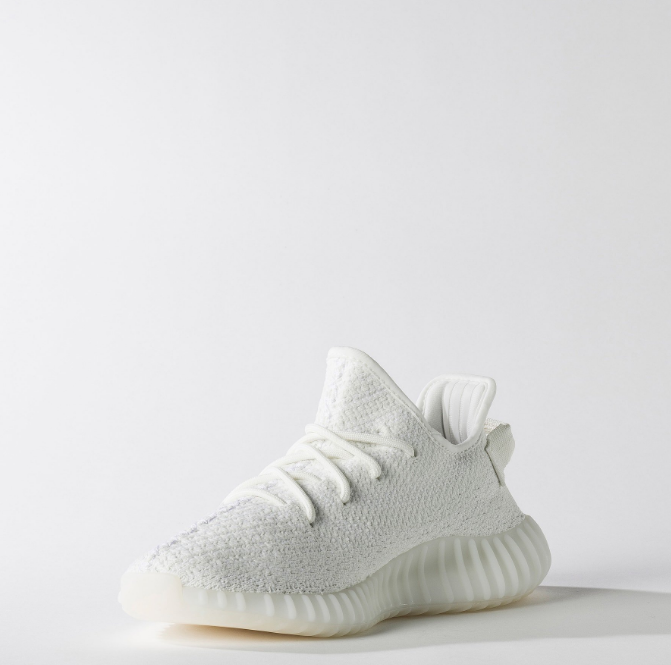 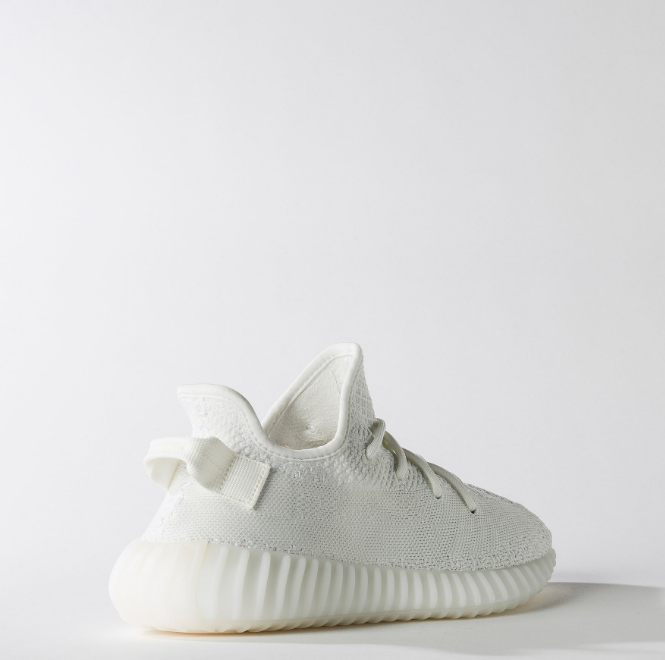 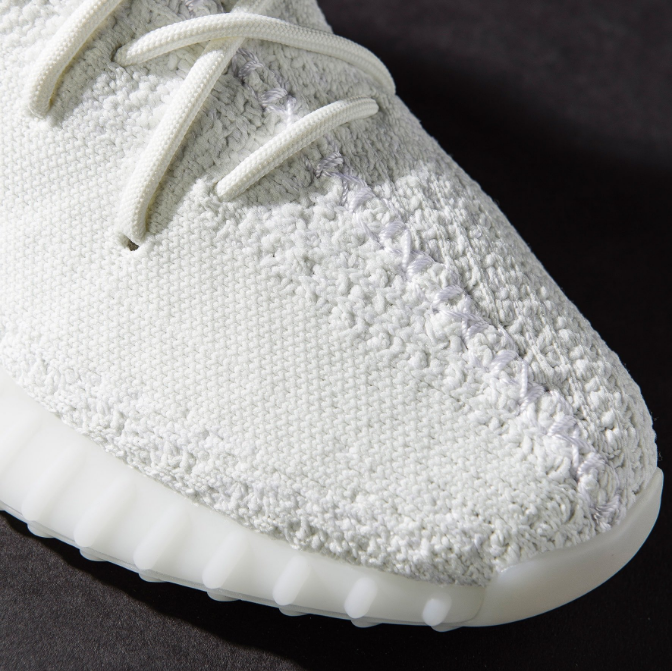 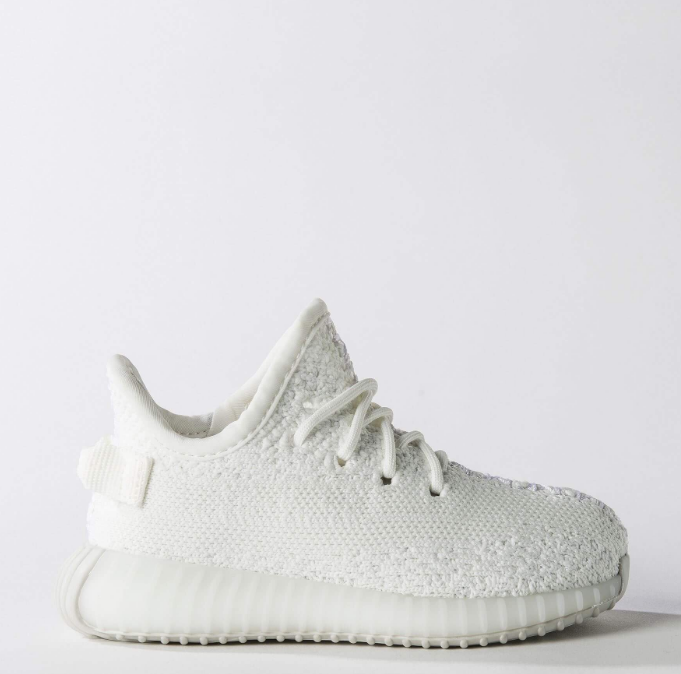