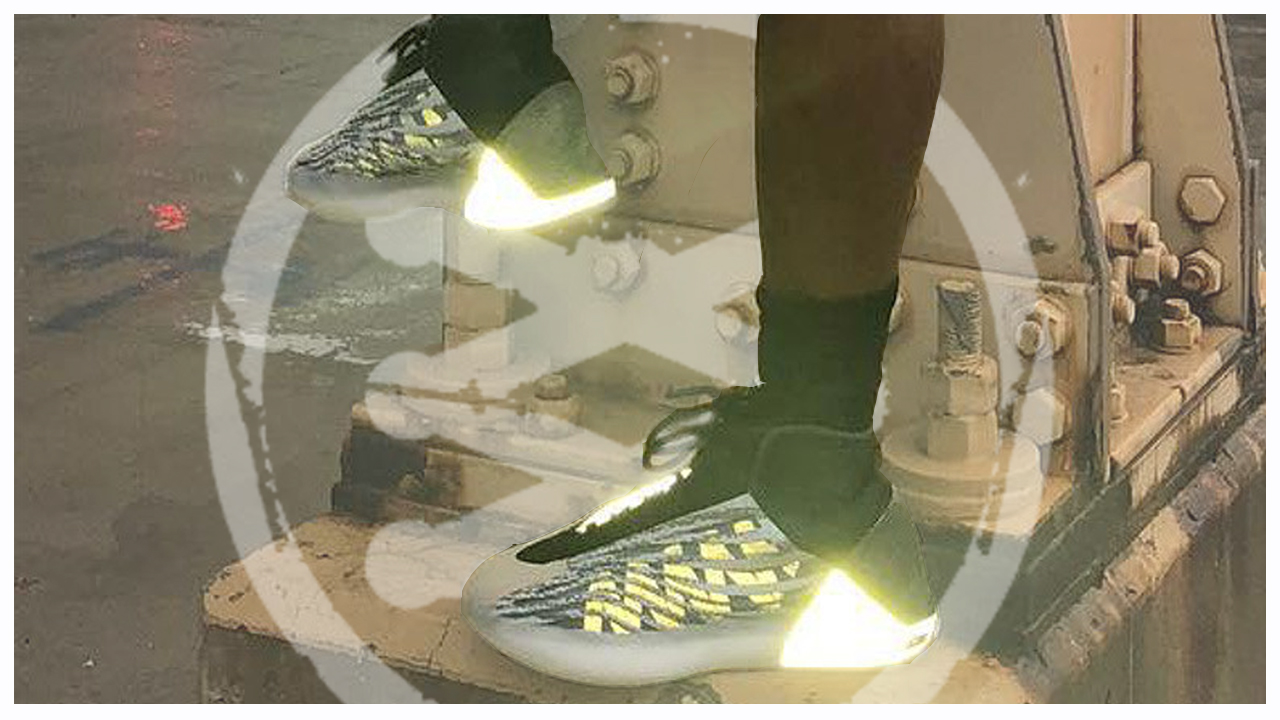 Kanye West and adidas could be rolling out Yeezy Basketball shoes as early as Spring 2019.

While we’ve seen teases of what is being called the YZY BSKTBL shoe, it’s now being reported by Twitter user Yeezy Mafia that the YZY BSKTBL ‘Quantum’ will be seeing its debut around Spring 2019.

The shoe hasn’t been leaked in full detail so we don’t have much to go on. All we can see at this point is that the shoe will feature reflective material, that is currently banned by the NBA, along with Boost cushioning encased within a TPU cage — much like the Yeezy 350 V2. They almost look like a cross between the 350 V2 and the Yeezy 700, with textiles and overlays that are visually similar.

Pricing information has not been announced so feel free to speculate on what we could see the shoe retail for. If the Yeezy 700 retails around the $300 mark, I can only imagine how much a higher cut version could cost.

Feel free to share your thoughts below and if you think a Yeezy Basketball line is something the basketball consumers actually want. 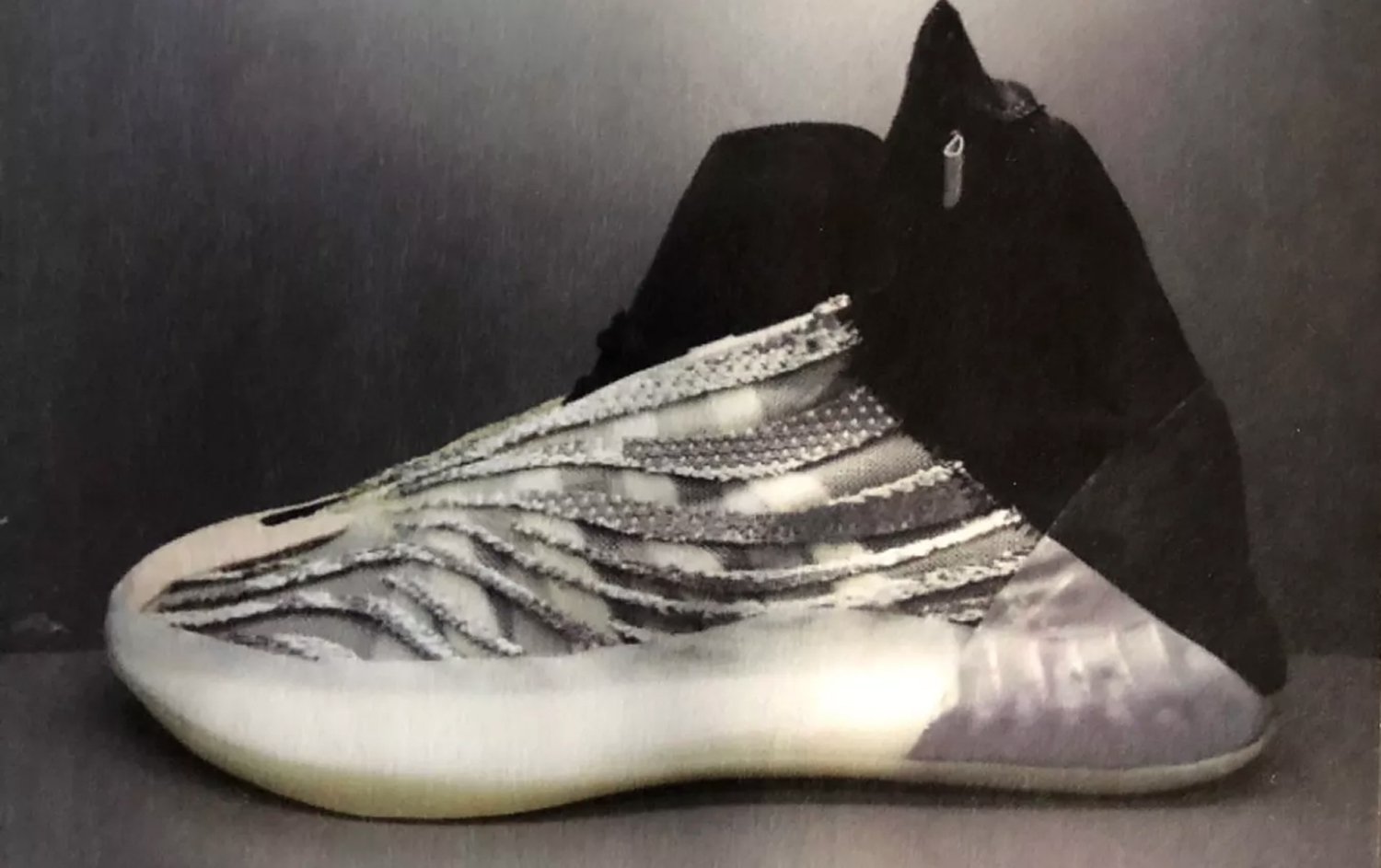 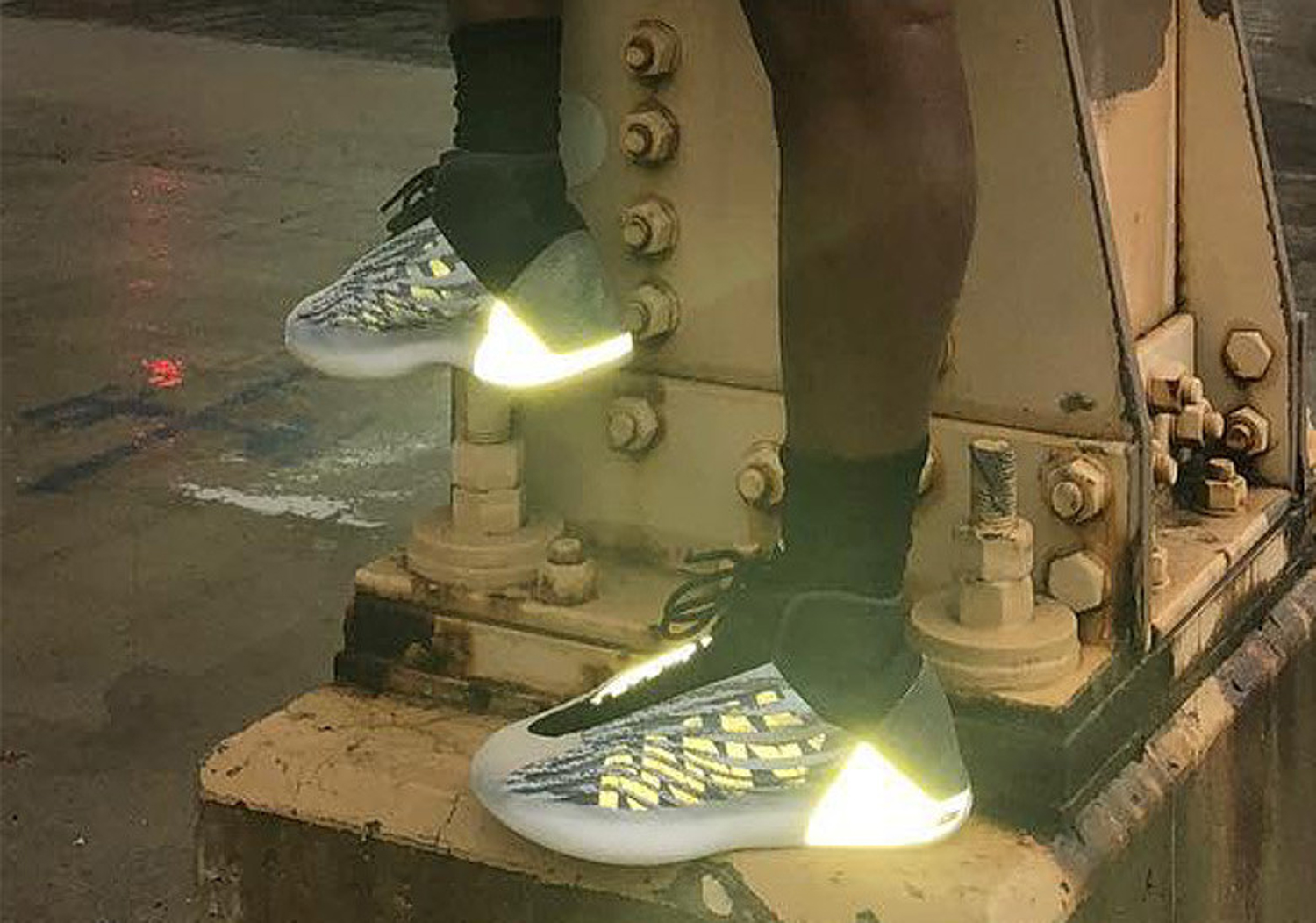