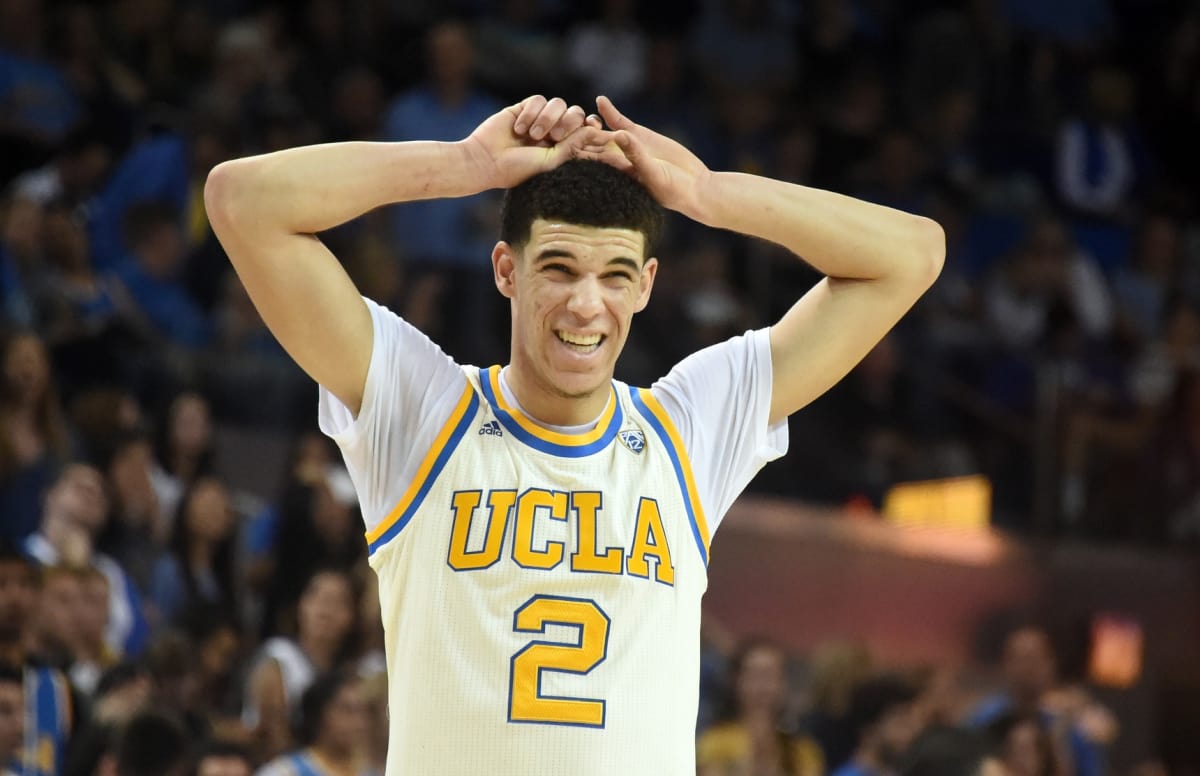 SPOILER ALERT: It’s too much.

According to Nick DePaula over at The Vertical, LaVar and his Big Baller Brand are eyeing a $200 price tag for his son’s first signature model that he and his associate, Alan Foster, have reportedly been developing over the past year.

Earlier it was reported that Nike, adidas and Under Armour all passed on giving Lonzo Ball a sneaker endorsement deal due to the unorthodox demands that his father, LaVar Ball, made during negotiations. 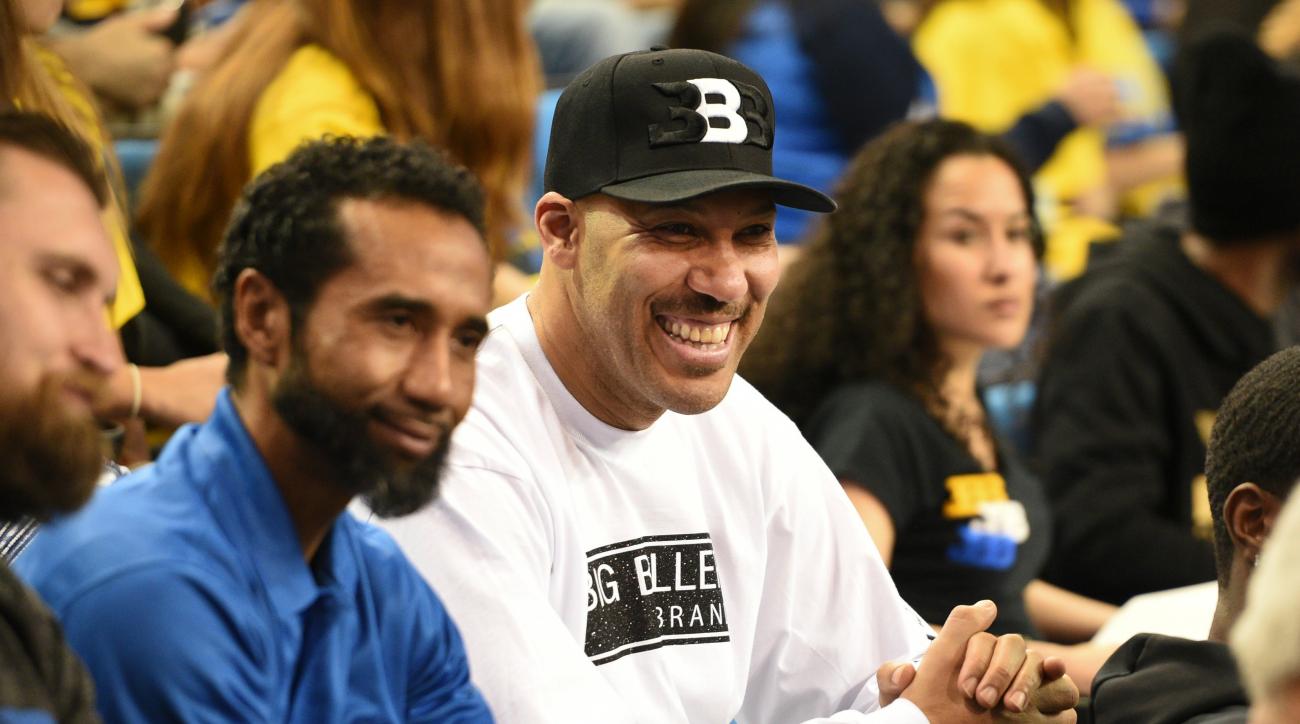 In those meetings, it was reported that LaVar had a mockup of a shoe that he hoped would be Lonzo’s first signature model, but whatever that mockup looked like, we doubt it looked worthy of $200.

At this point, it’s starting to sound like LaVar’s outlandish goals and high demands are going to cost his son getting any kind of sneaker, but what do you guys think? Where will Lonzo eventually end up?

Sound off in the comments section below or on social media with the #WearTesters.