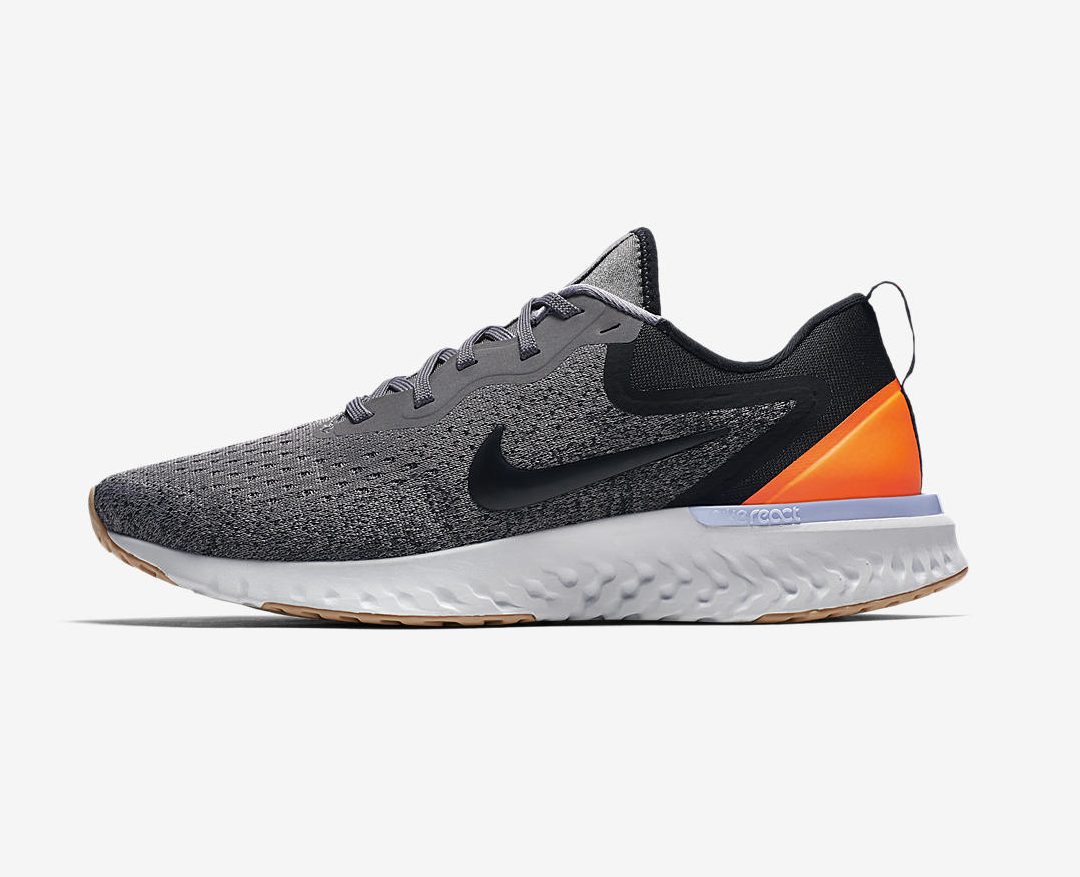 A new women’s build of the Epic React Flyknit, the Odyssey React, will be dropping in several colorways next week.

The women’s Nike Odyssey React takes on a similar shape as the Epic Flyknit React but ditches the one-piece Flyknit upper for something a bit more traditional; what appears to be a circular knit runs from forefoot to midfoot, then welds to a synthetic heel panel. The new build also uses a neoprene tongue and more traditional eyestay.

Underfoot, the Epic React Flyknit’s tooling is relatively intact. However, some colorways of the Odyssey React will get gum rubber sections for improved durability (the aesthetic appeal is also definitely a factor).

While the shoe has leaked all over the Internets overseas, there are relatively few official technical specifications available, so this is what we’ve got so far.

According to reliable leaker US11, it will hit retailers like Eastbay.com on April 19, so be on the lookout. Expect it to be priced beneath the $150 Epic React Flyknit.

We reported on yet another Epic Flyknit React build, the Legend React, several weeks ago. That build has yet to arrive at retailers.

What do you think of the Nike Odyssey React? Sound off in the comments below. 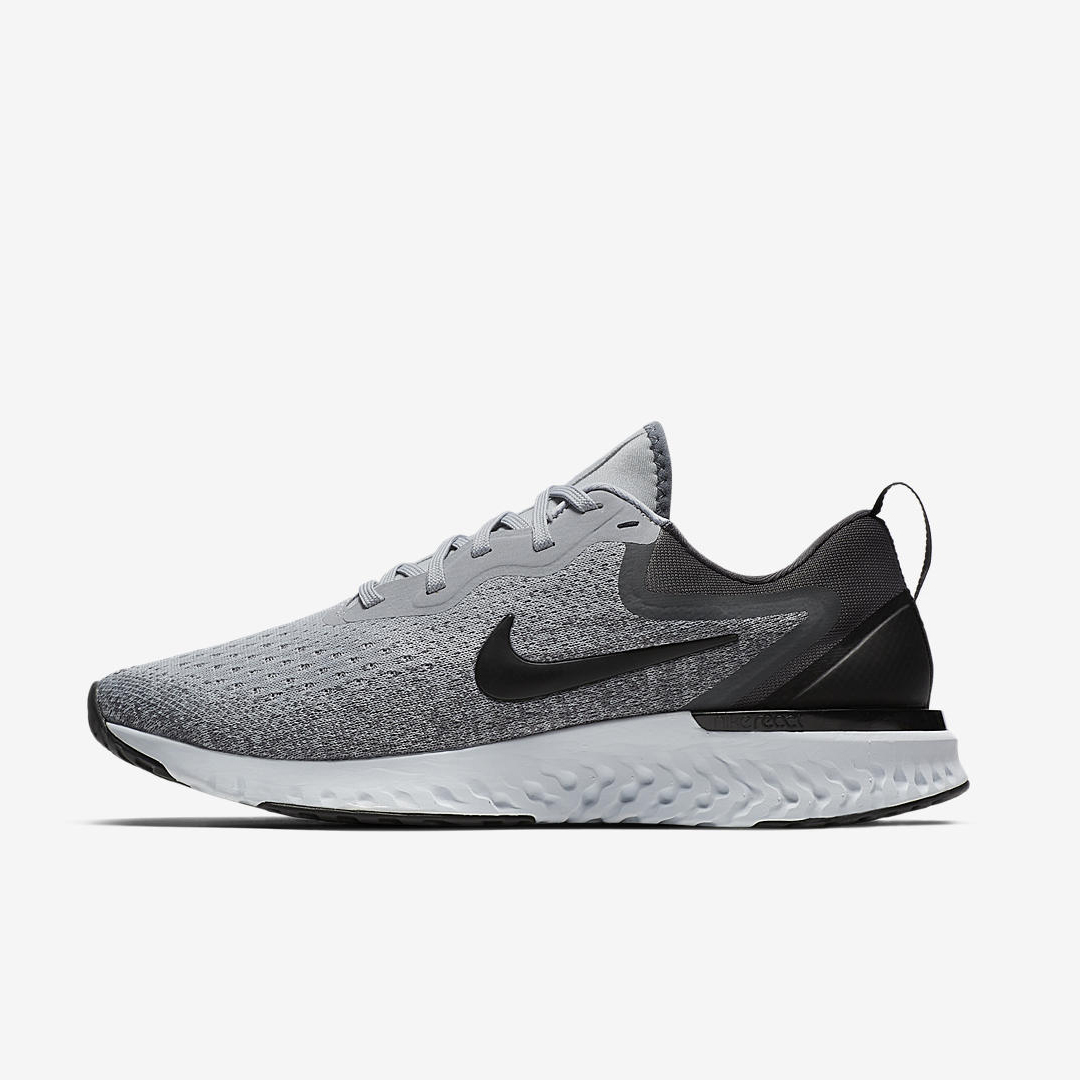 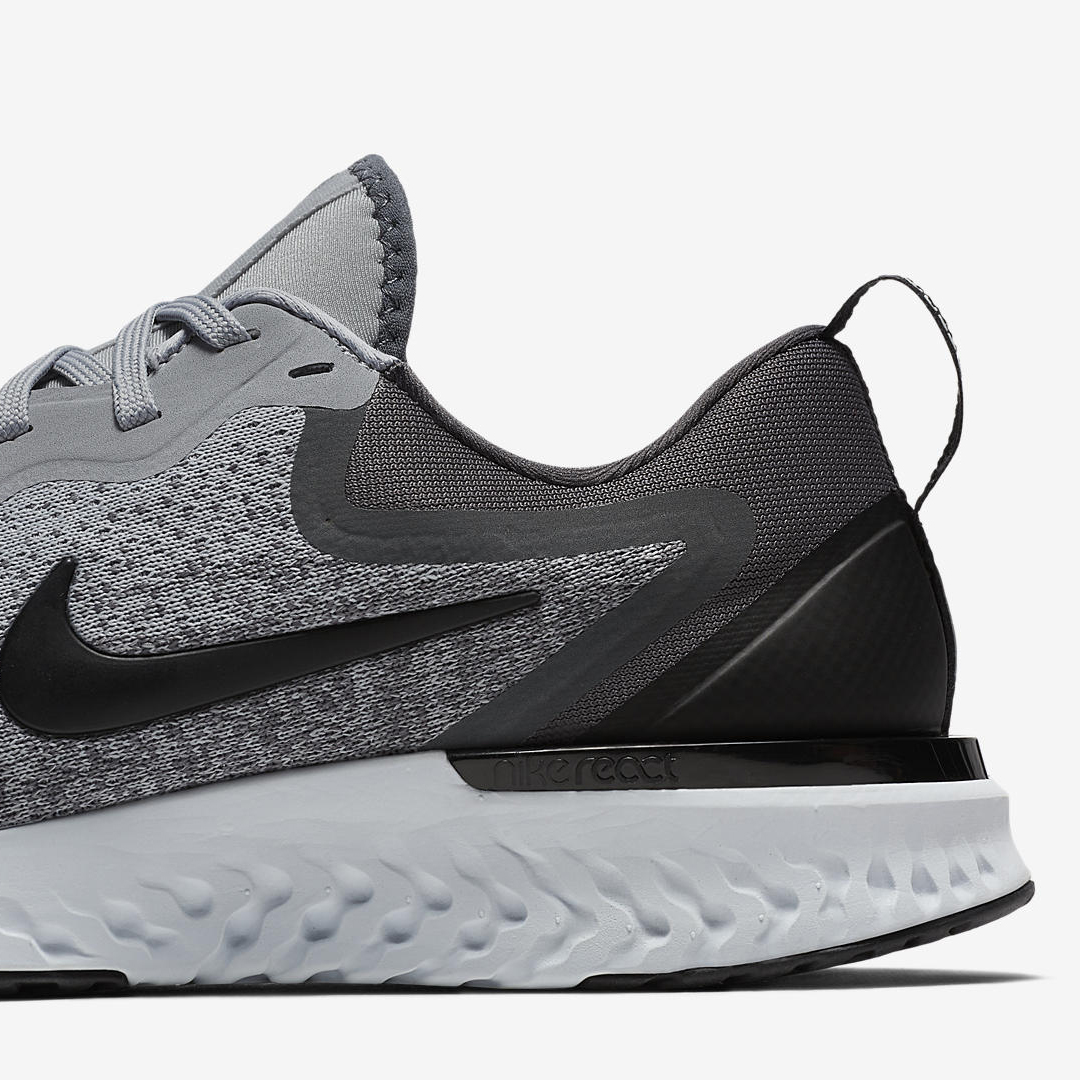 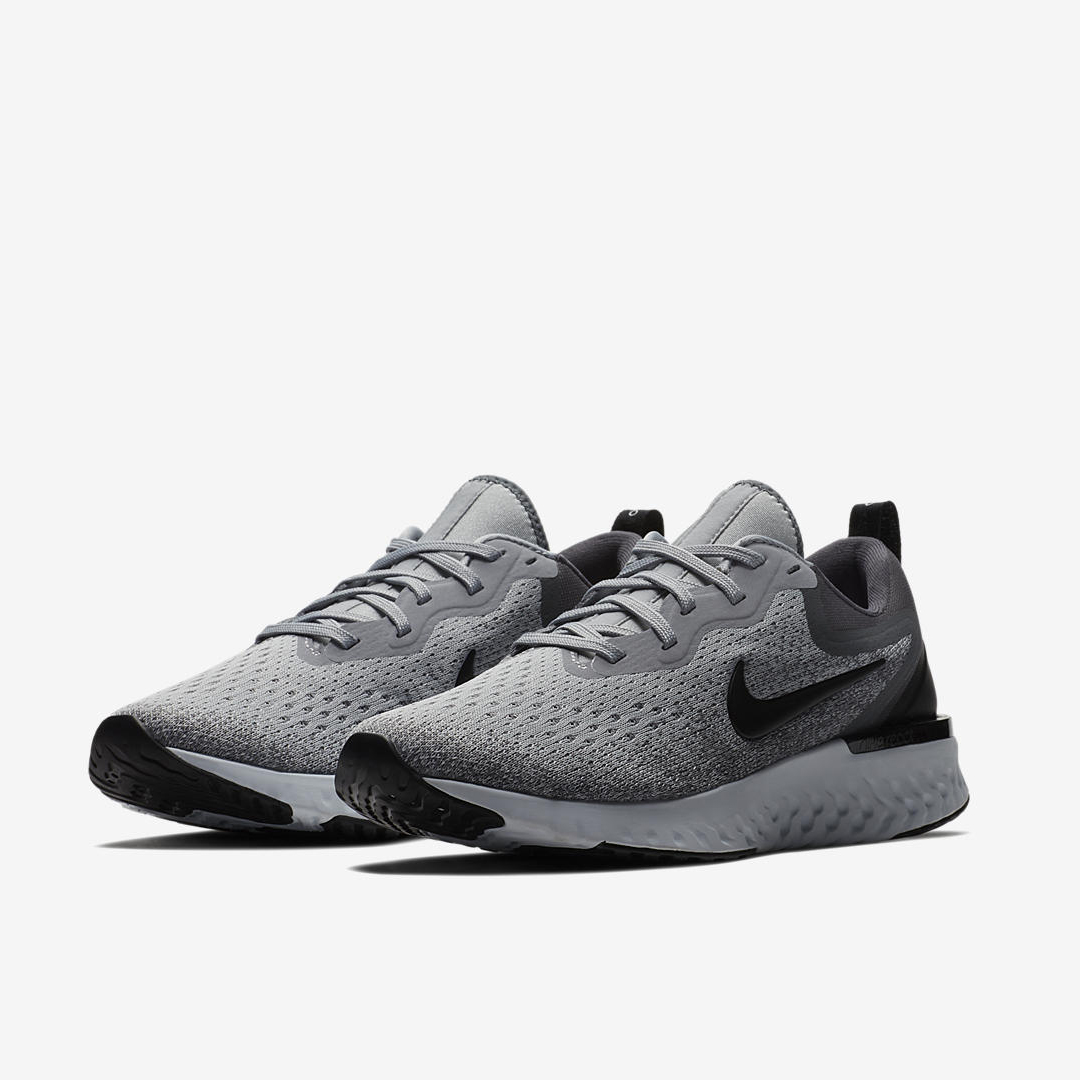 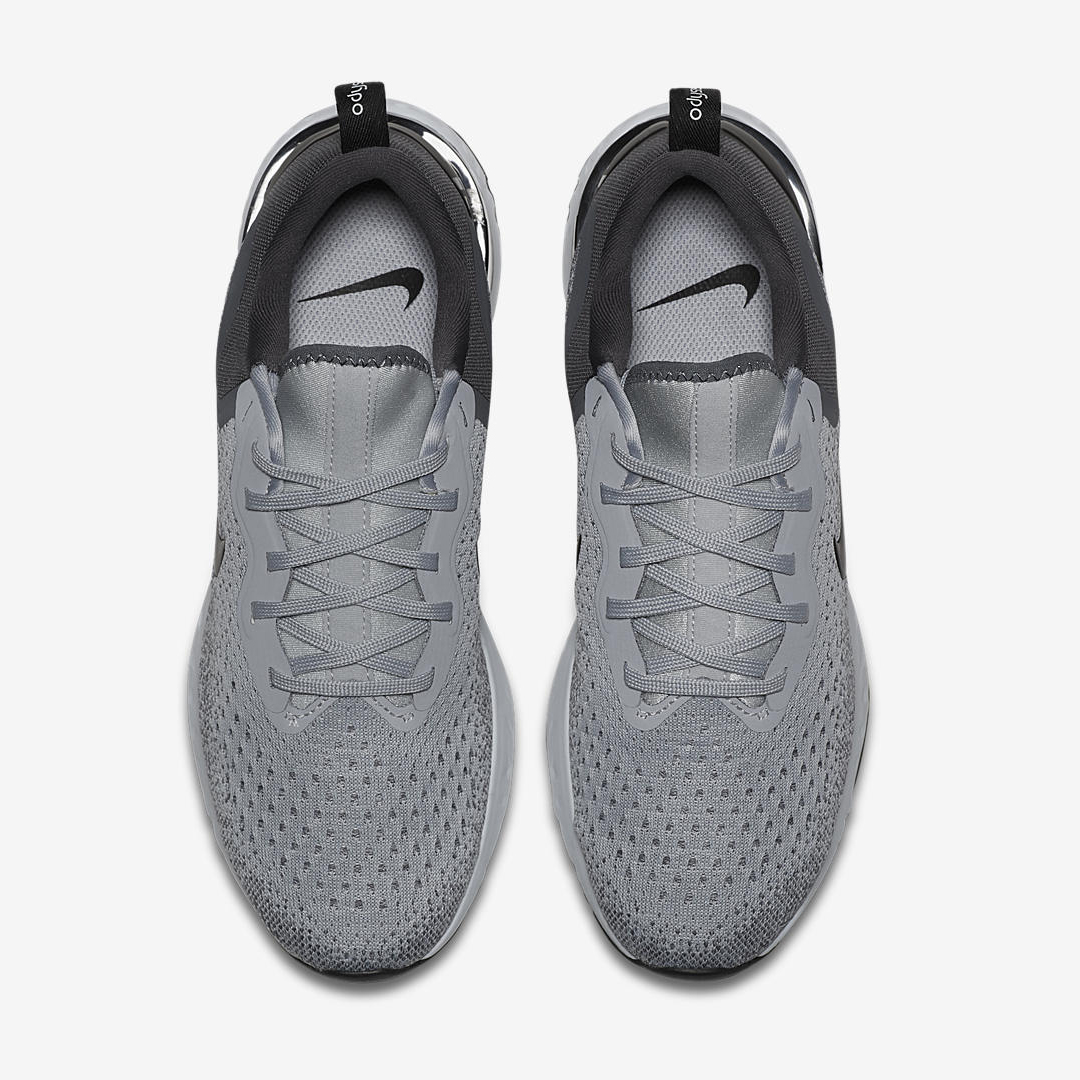 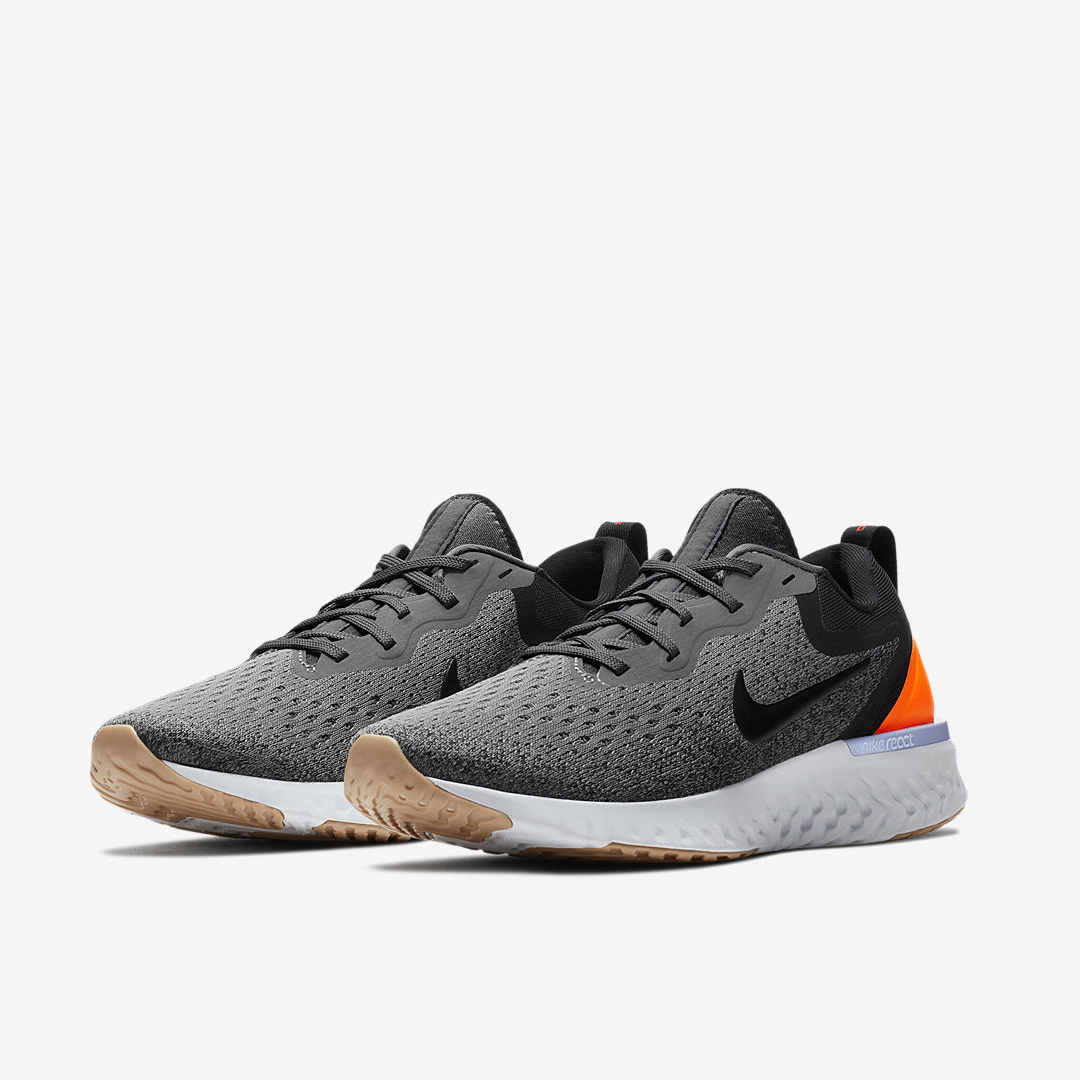 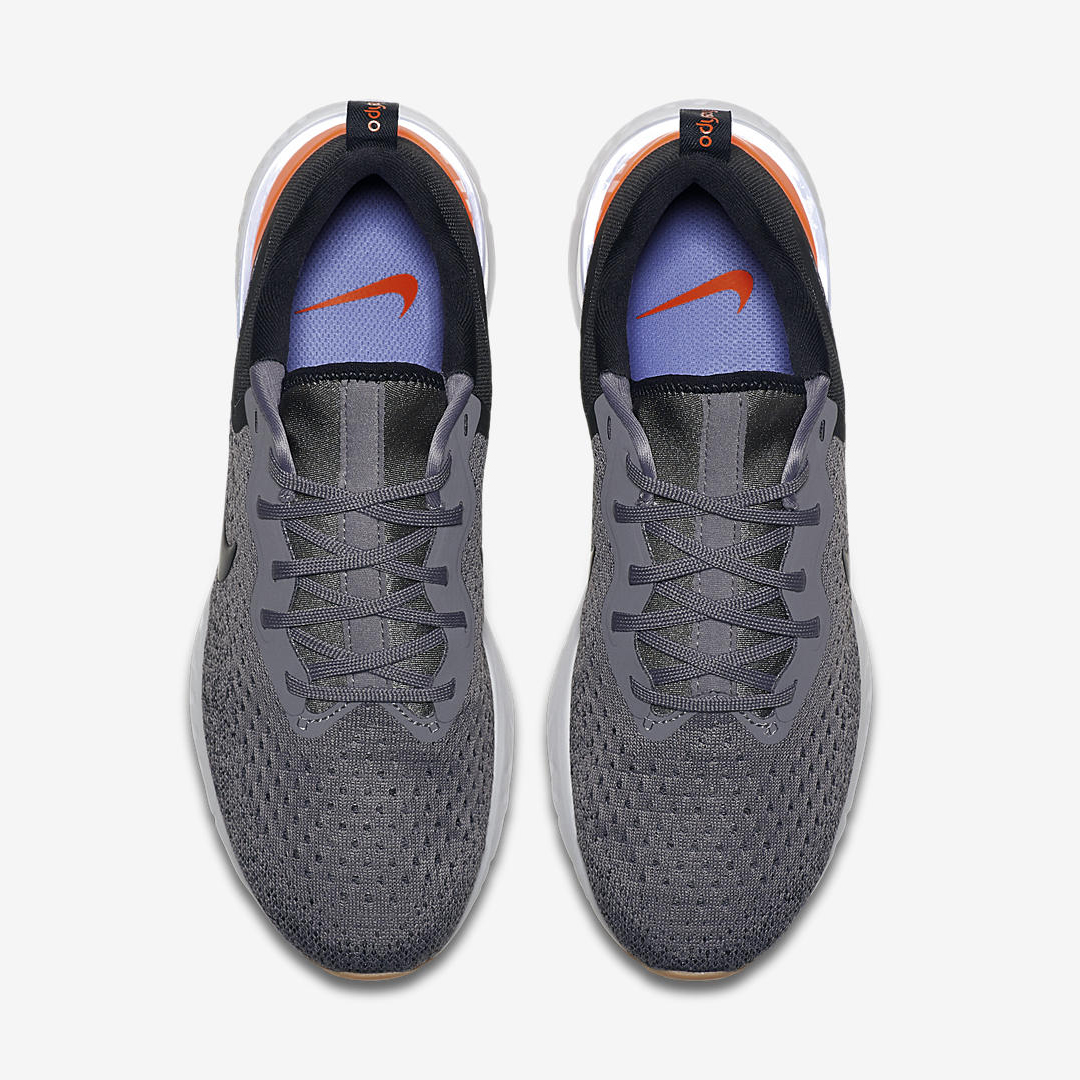 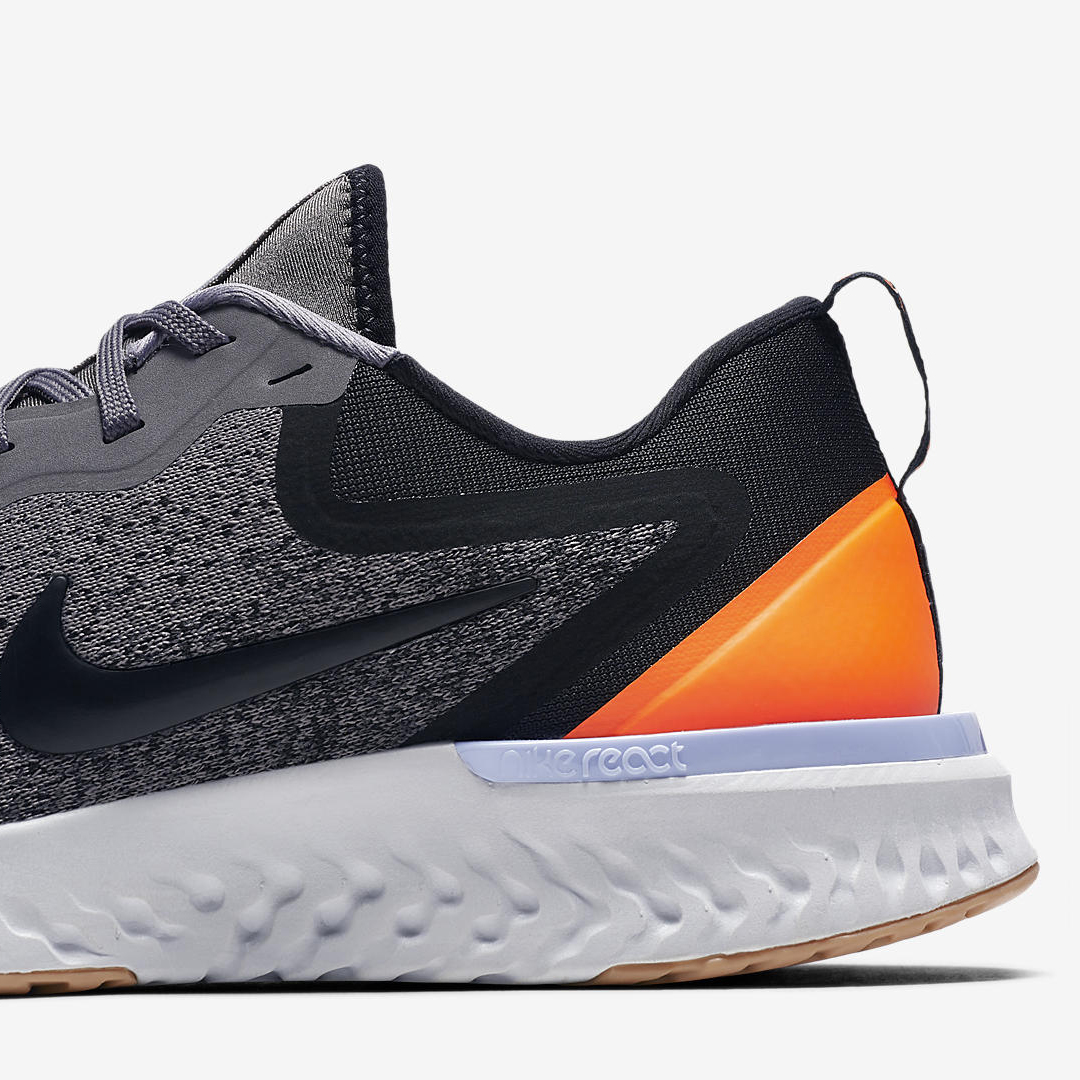 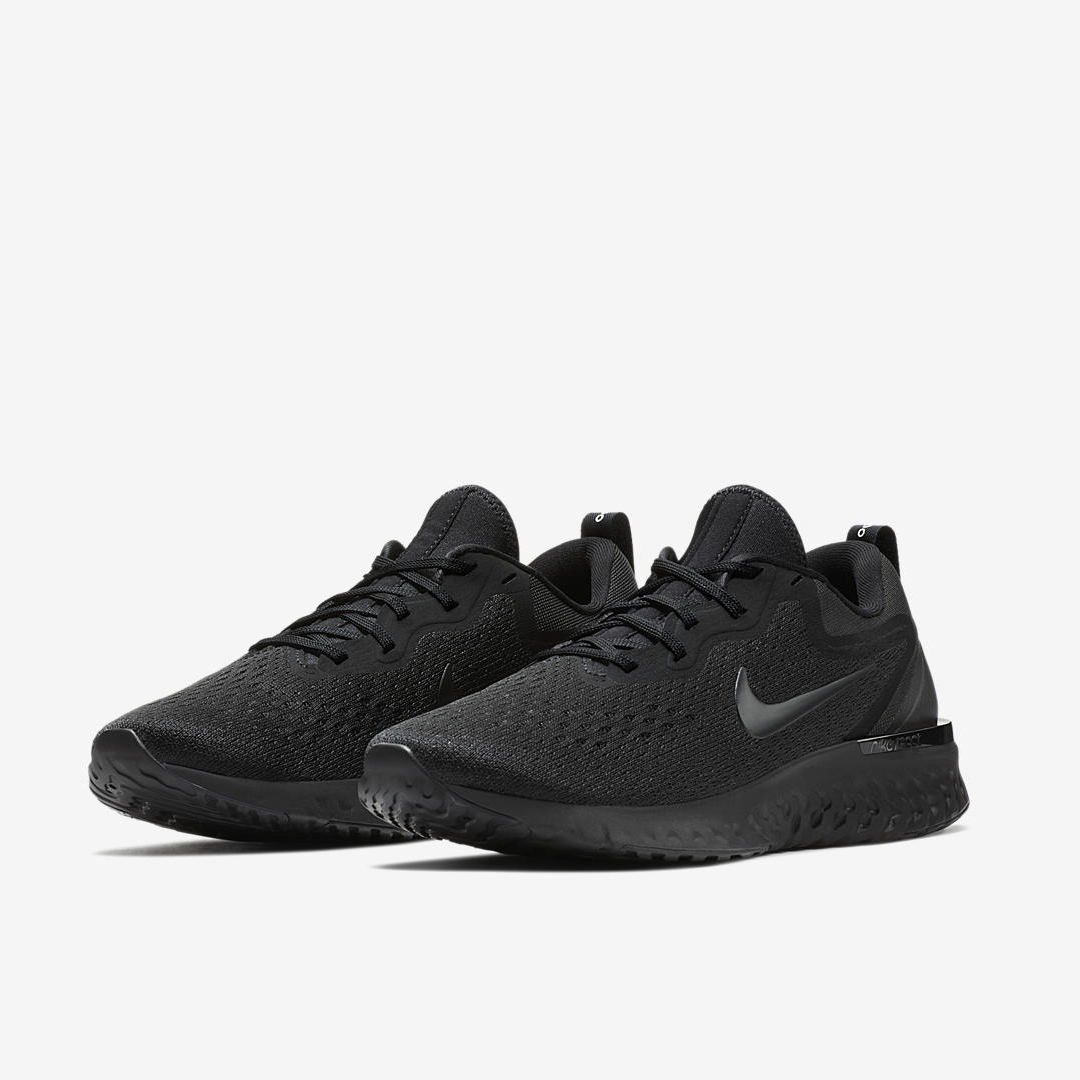 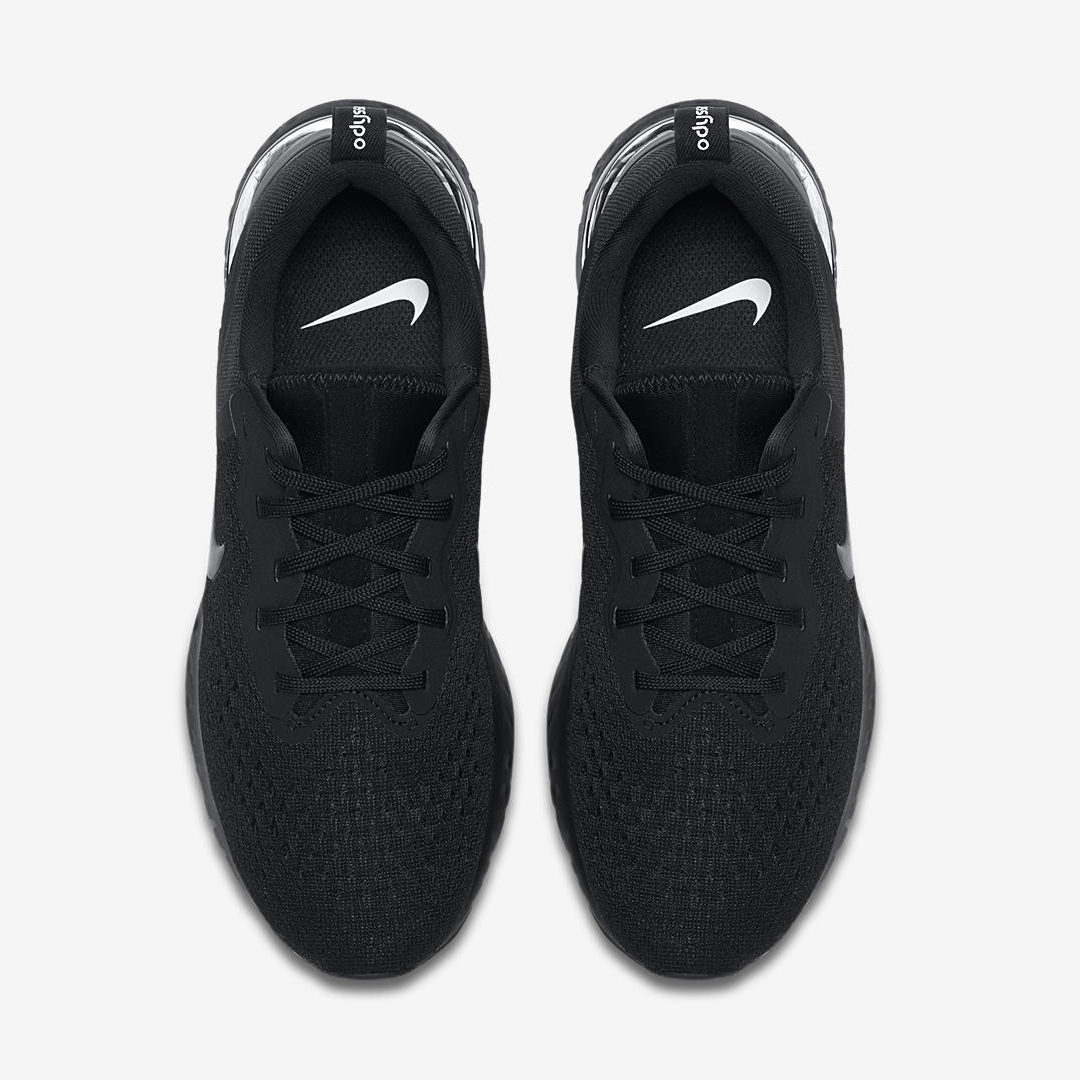 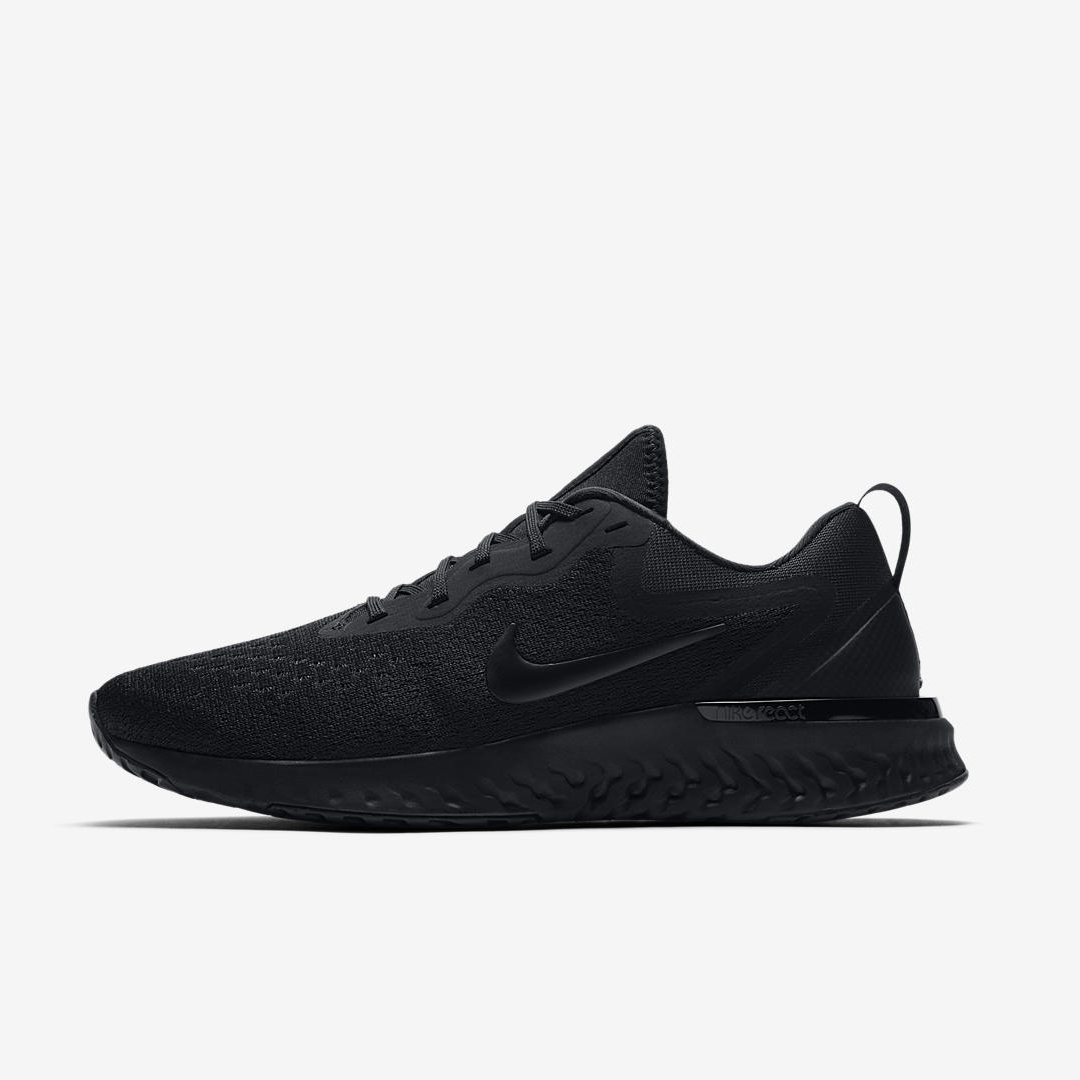 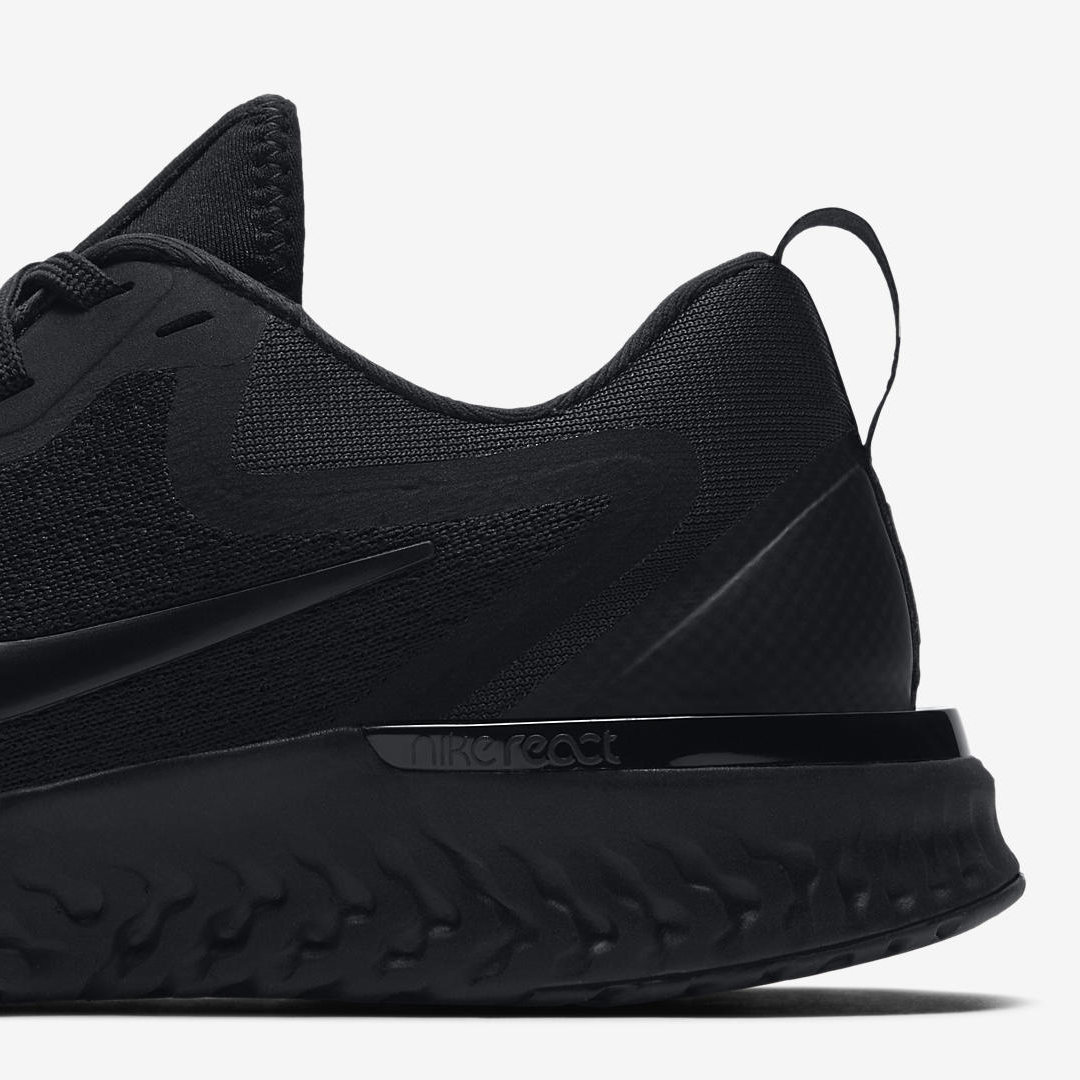 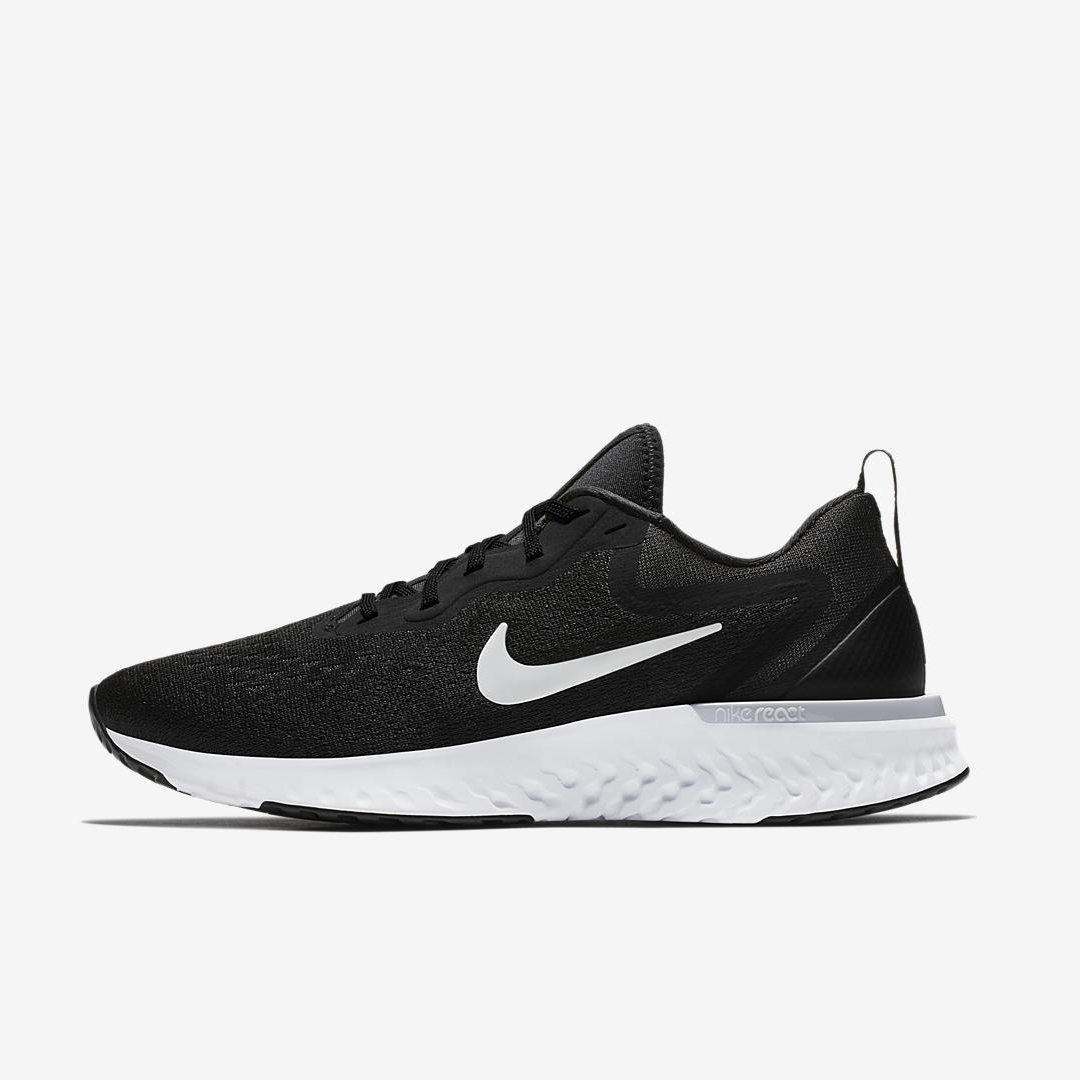 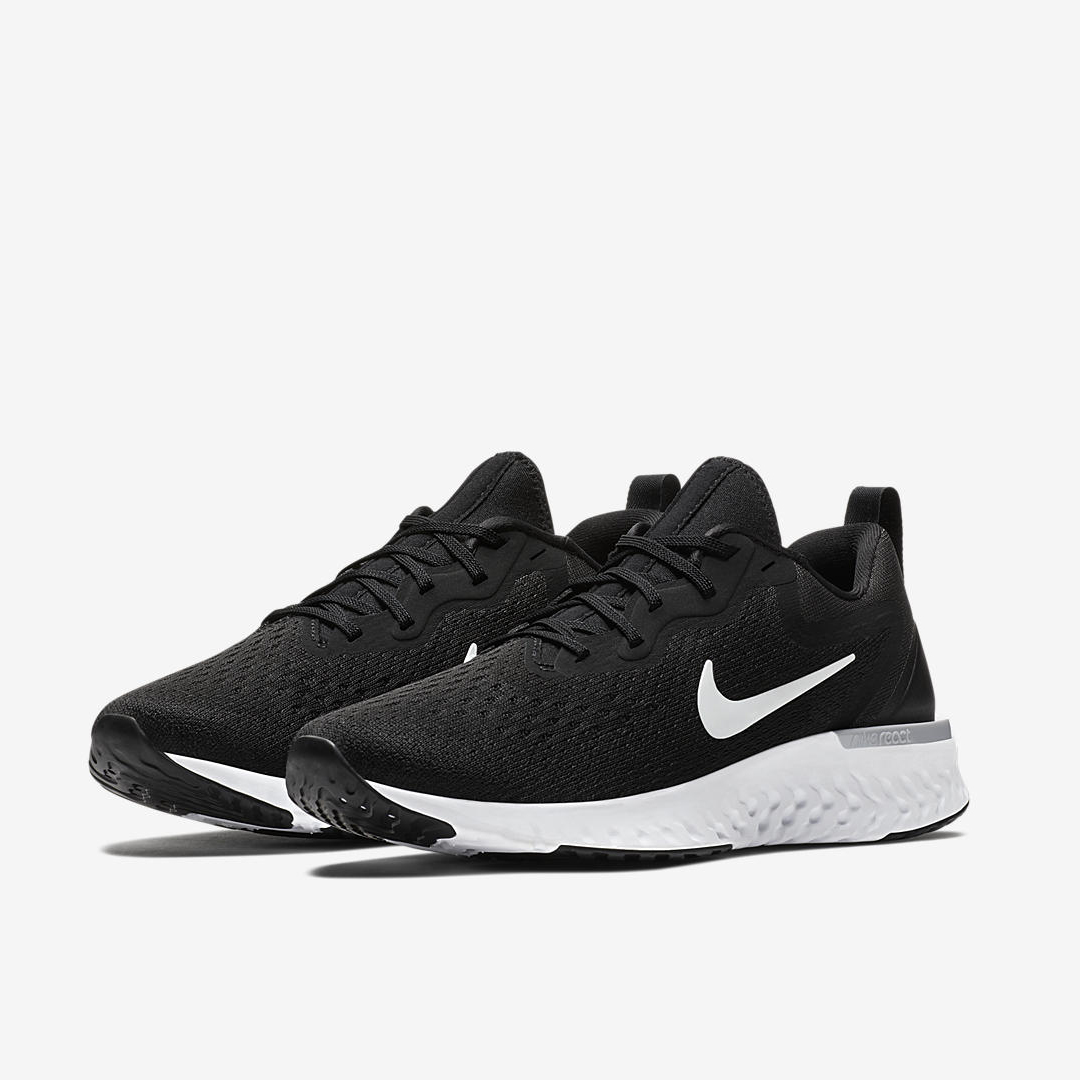 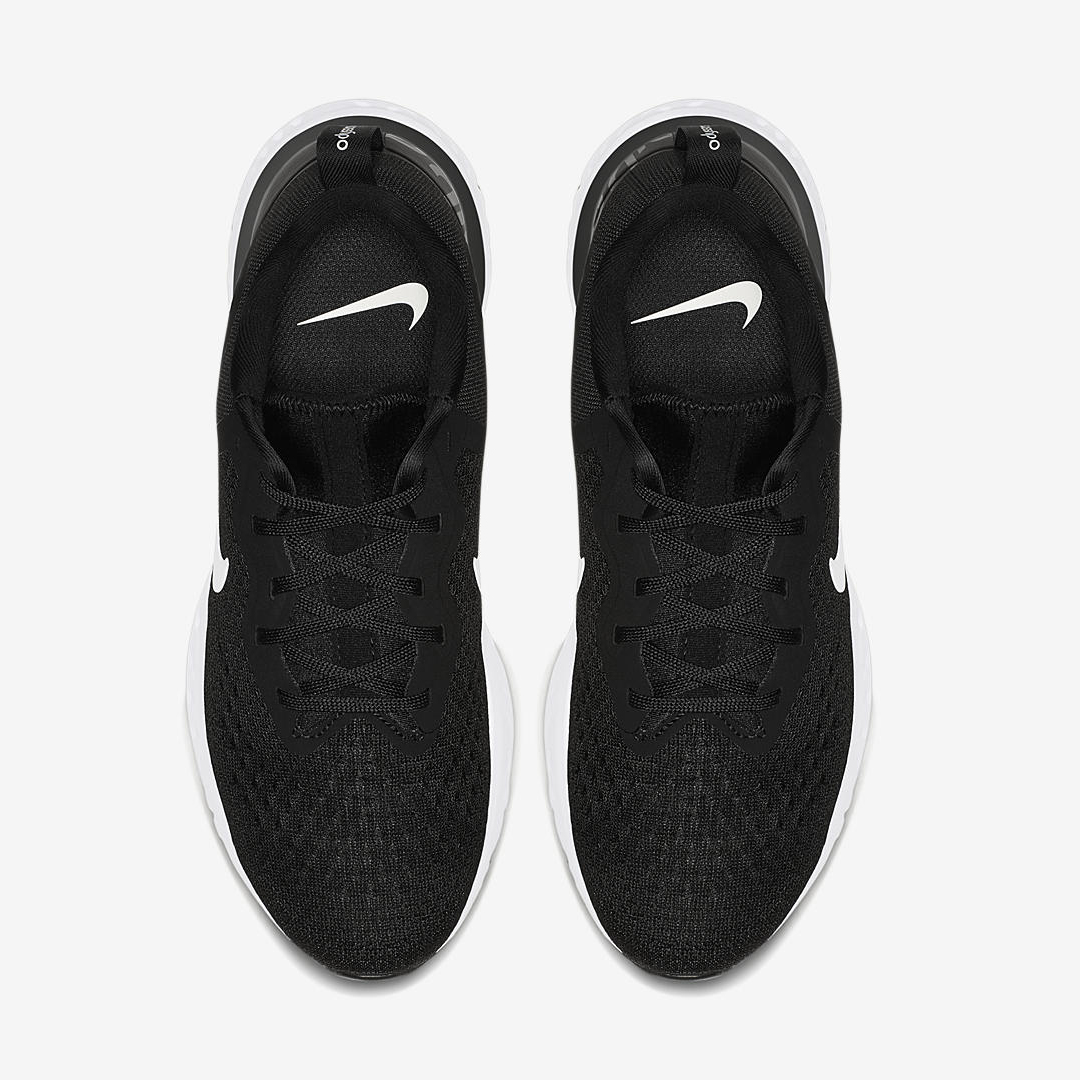